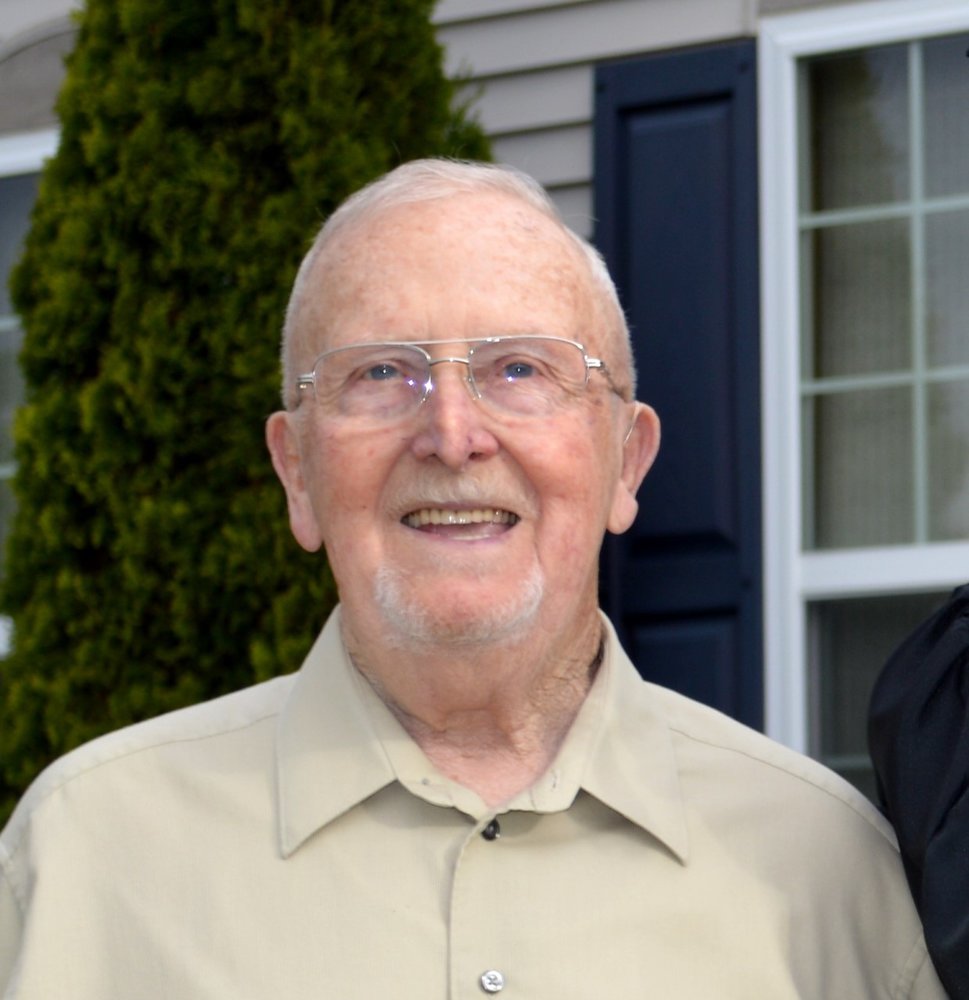 Donald was born on July 25, 1933 in Kenosha, WI to Henry and Elsie (Faerber) Fischback.  He graduated from Bradford High School in Kenosha.Donald served his country in the Wisconsin National Guard. On June 19, 1954 Donald married Sandra Holland in Kenosha, WI. She preceded him in death on October 10, 2018.  He worked for WE Energies for 39 years.  Donald enjoyed playing bingo, reading and was active at the Jefferson Senior Center.  He was a member of St. John the Baptist Church in Jefferson, WI.

A Graveside Service will be held on Saturday, April 10, 2021 at 12:00pm at St. James Catholic Cemetery Kenosha, WI