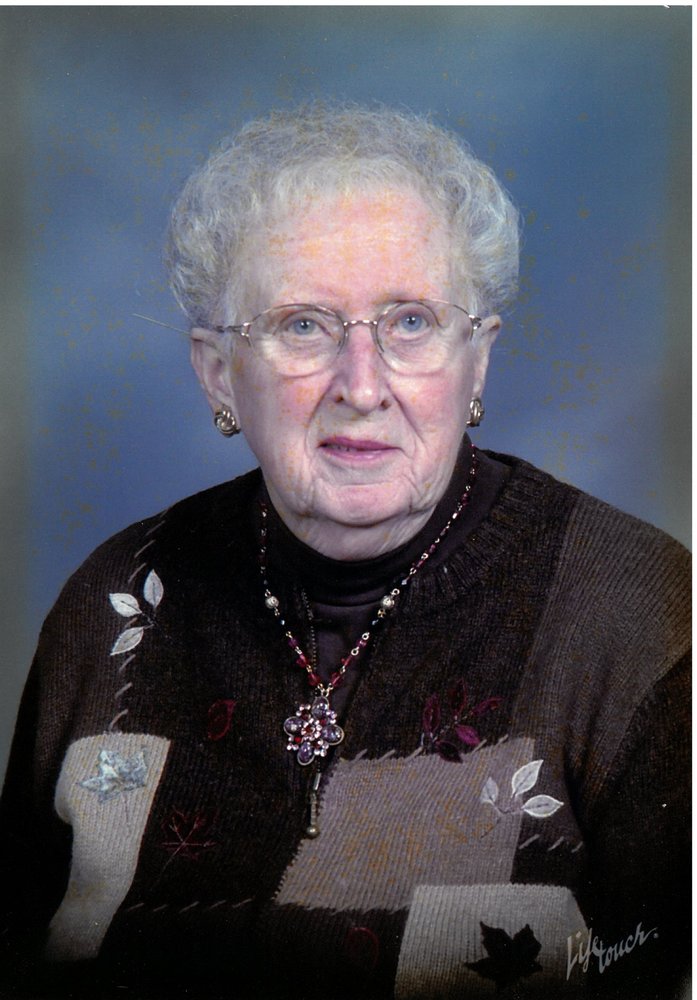 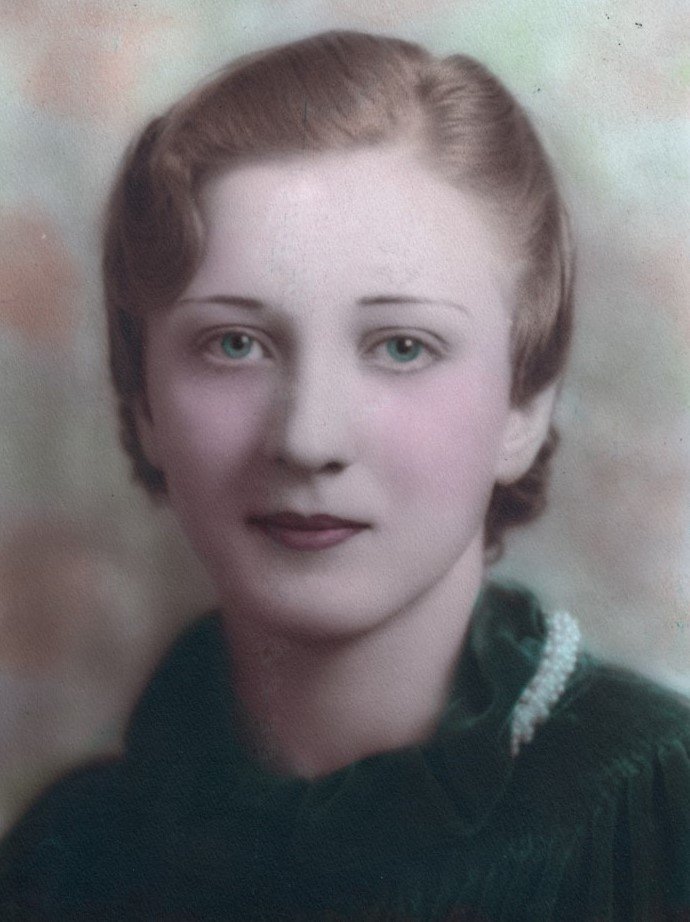 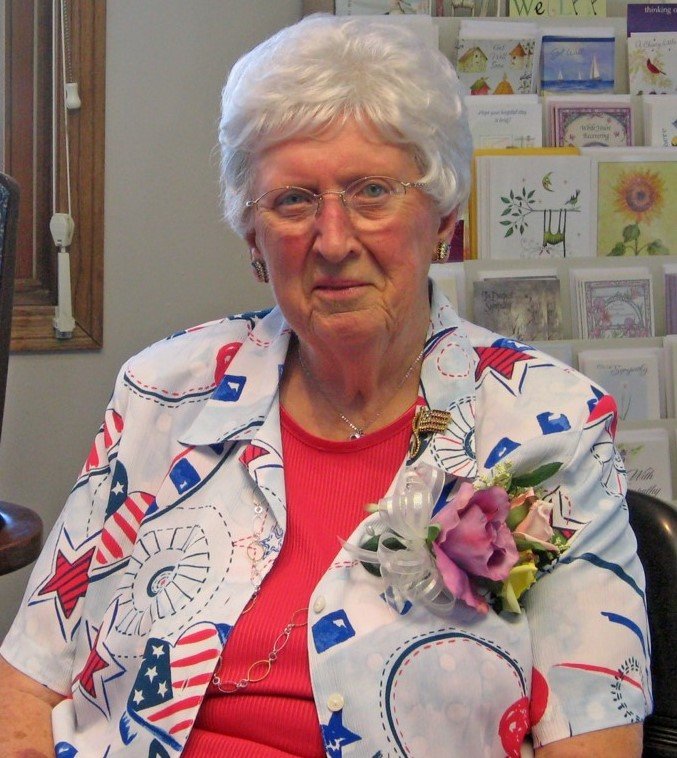 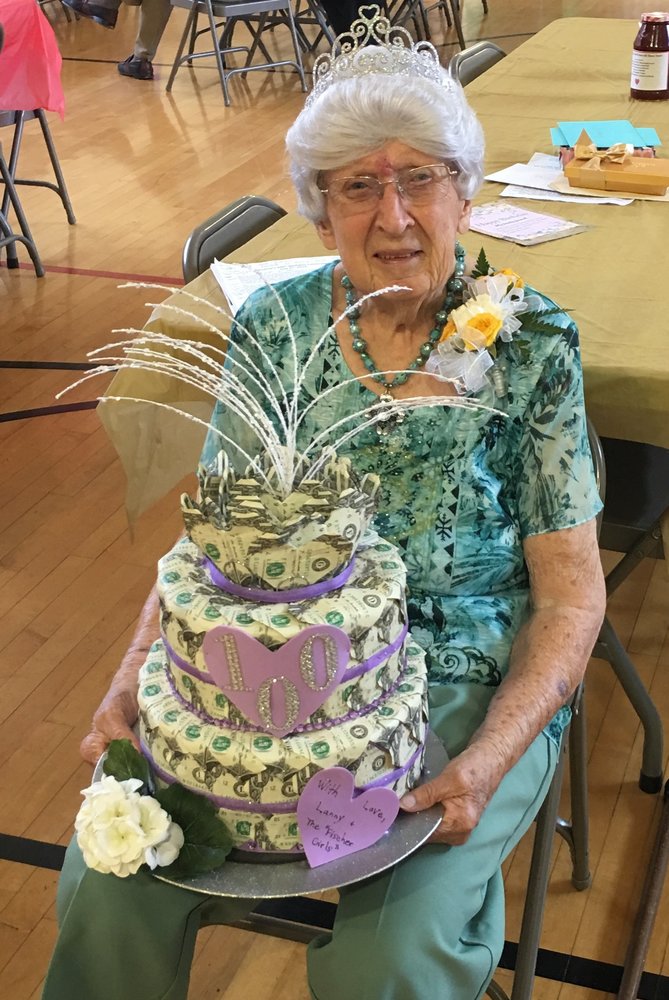 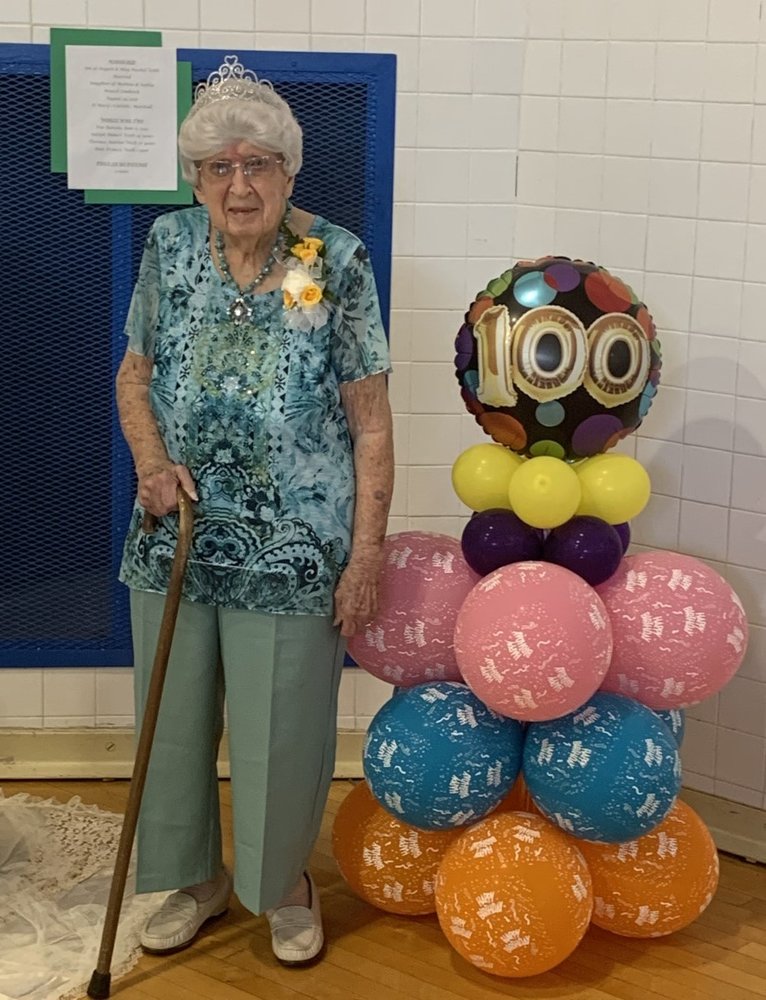 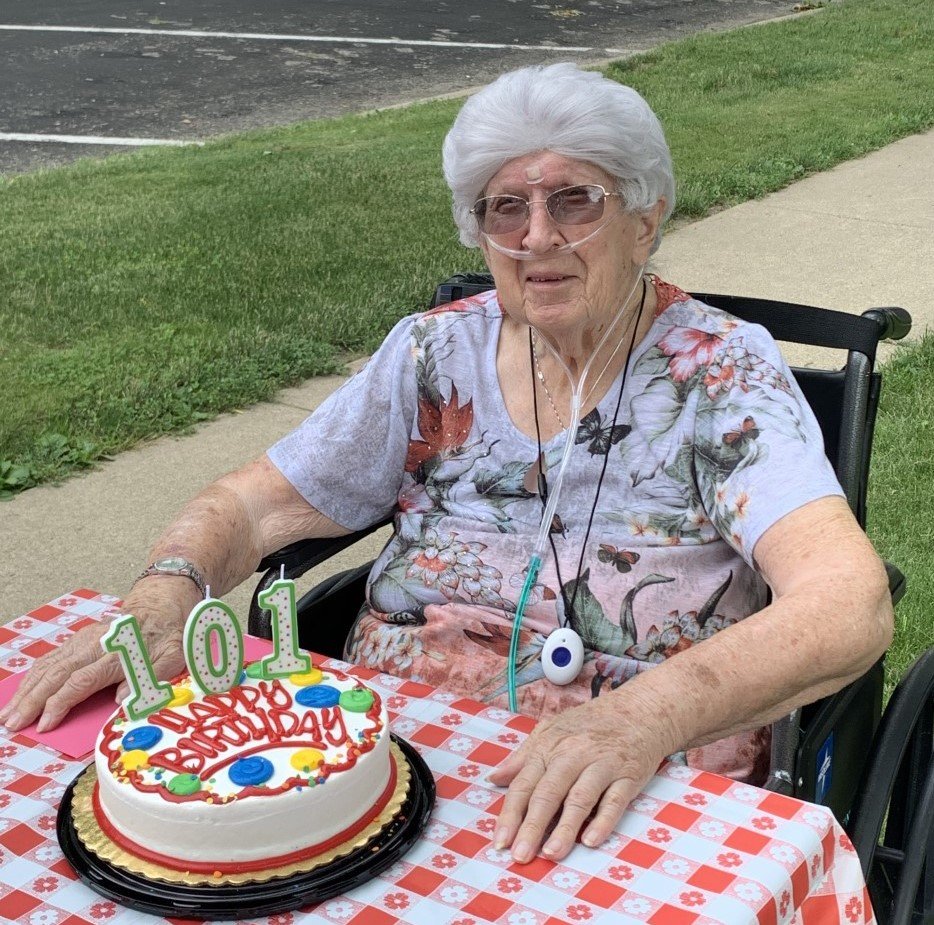 Obituary of Florence A. Veith

Florence A. Veith, 101, Jefferson, passed away on Friday, March 12, 2021 at Reena Memory Care in Fort Atkinson, WI. Florence was born on July 2, 1919 on a farm north of Waterloo, WI, the daughter of the late Matt and Sophia (Bennesch) Zimbrick.  She graduated from Marshall High School in 1936.  Florence marred Adolph Veith of Waterloo on August 23, 1938 at S. Mary's Catholic Church in Marshall.  He preceded her in death on May 11, 1987.  They raised two children: Dale and James.  In 1951 they moved to the Jefferson/ Helenville area where Adolph worked with the United States Postal Service.  She was very devoted to people.  Florence was a member of the Helenville Fireman's Auxiliary and held offices with the state and county rural letter carrier’s auxiliary.  She worked at two stores in Jefferson and volunteered for St. John the Baptists.  She belonged to the Over 50 club, was officer for AARP, first officer of the Countryside Nursing Home, volunteered at St. Vincent de Paul, and was a member of the Jefferson Senior Center.  Florence very much enjoyed playing cards, bingo, jigsaw puzzles. and dancing in her earlier years.   She is survived by her son James (Cathy) Veith, Jefferson; granddaughter Christy (Matt) Dawson, Oconomowoc; great grandchildren Sydney and Brayden Dawson; step-granddaughter Shelly (Mike) Cichanofsky; step-great-grandchildren Zachary and Elizabeth Cichanofsky; daughter-in-law Diane Veith, Columbus. She was preceded in death by her husband, son, Dale and sister Mabel Luther and brother Harold Zimbrick. A Mass of Christian Burial will be held on Saturday, March 20, 2021 at 11:00am at St. John the Baptist Catholic Church 324 E. North St. Jefferson, WI 53549.  Burial will follow at St. John the Baptist Cemetery in Jefferson.  Friends may call at the church on Saturday from 10:00am until the time of the service.  The family would like to thank the staff at Reena Senior Living and Rainbow Hospice for their loving care.  Memorials may be made to the Jefferson Senior Center or to St. John the Baptist Catholic Church.

Share Your Memory of
Florence
Upload Your Memory View All Memories
Be the first to upload a memory!
Share A Memory
Plant a Tree