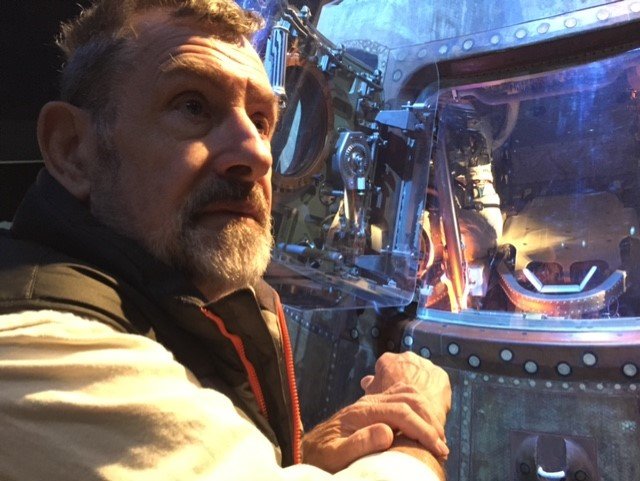 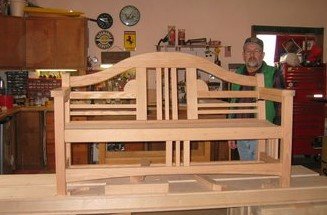 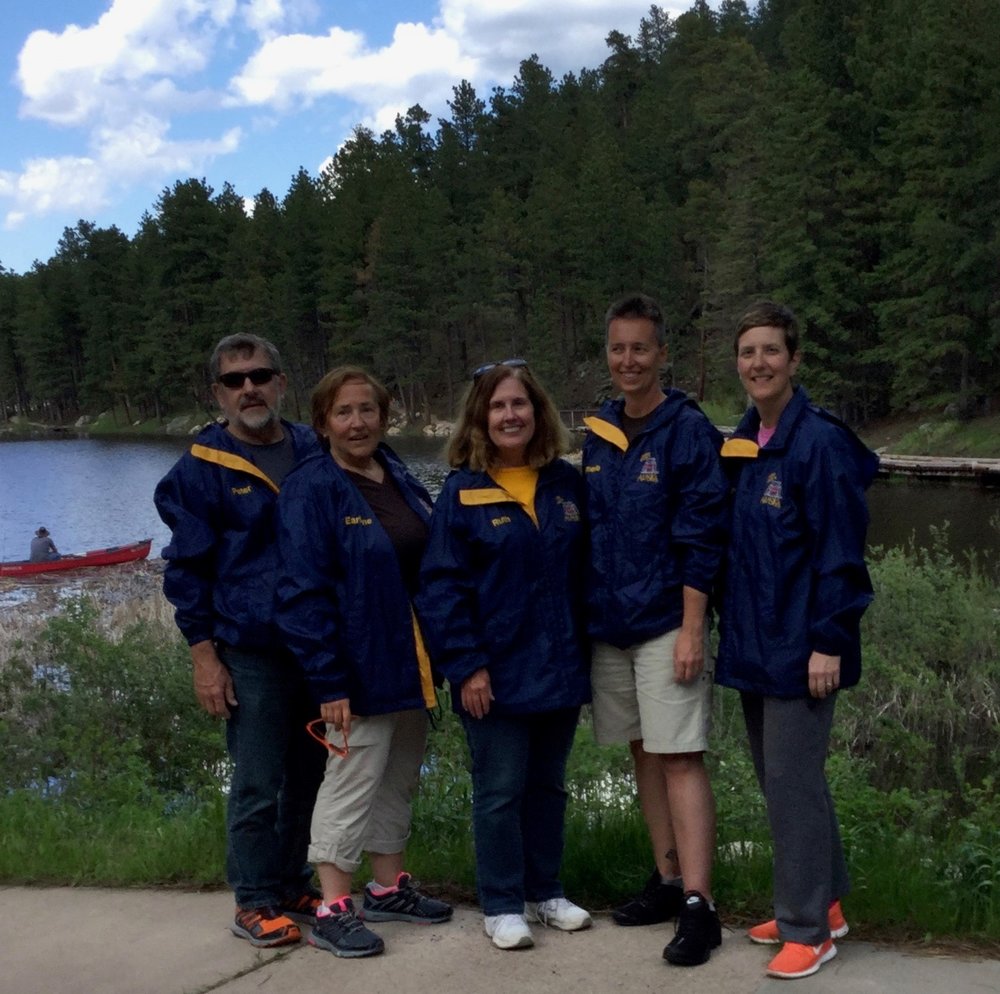 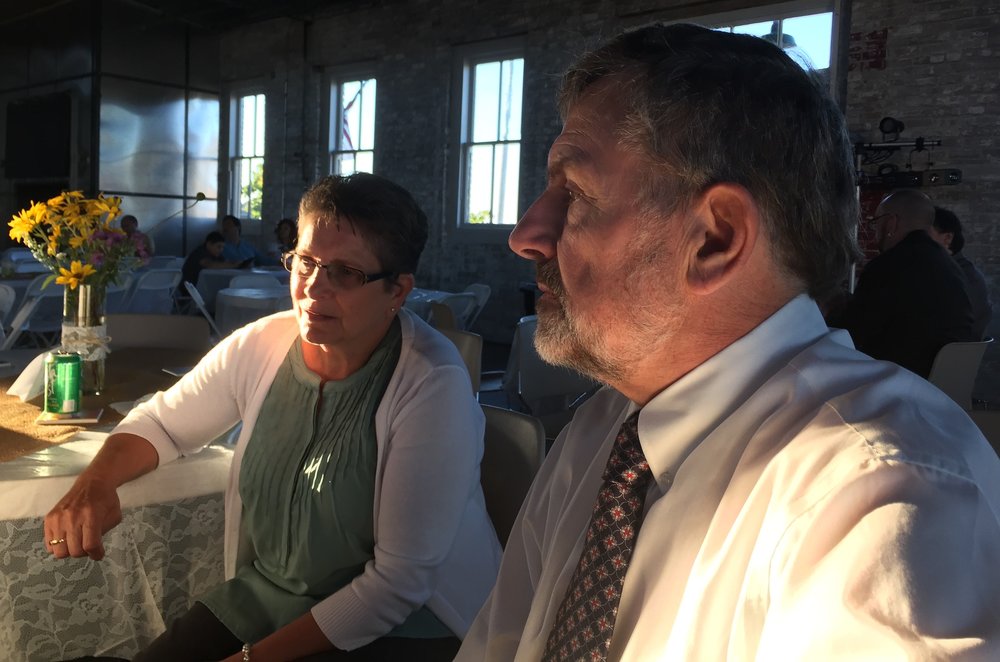 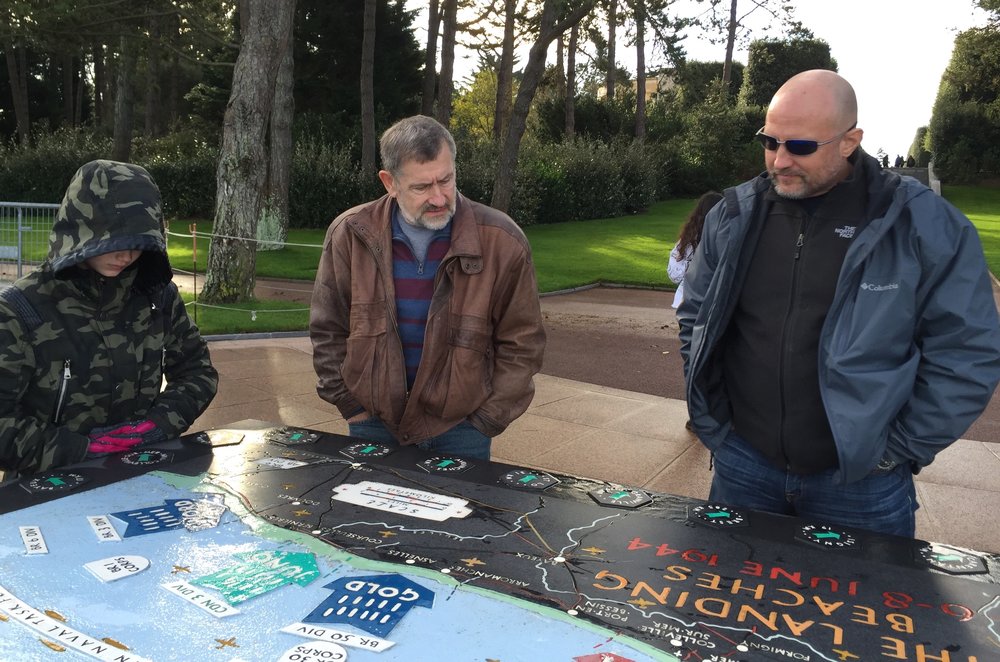 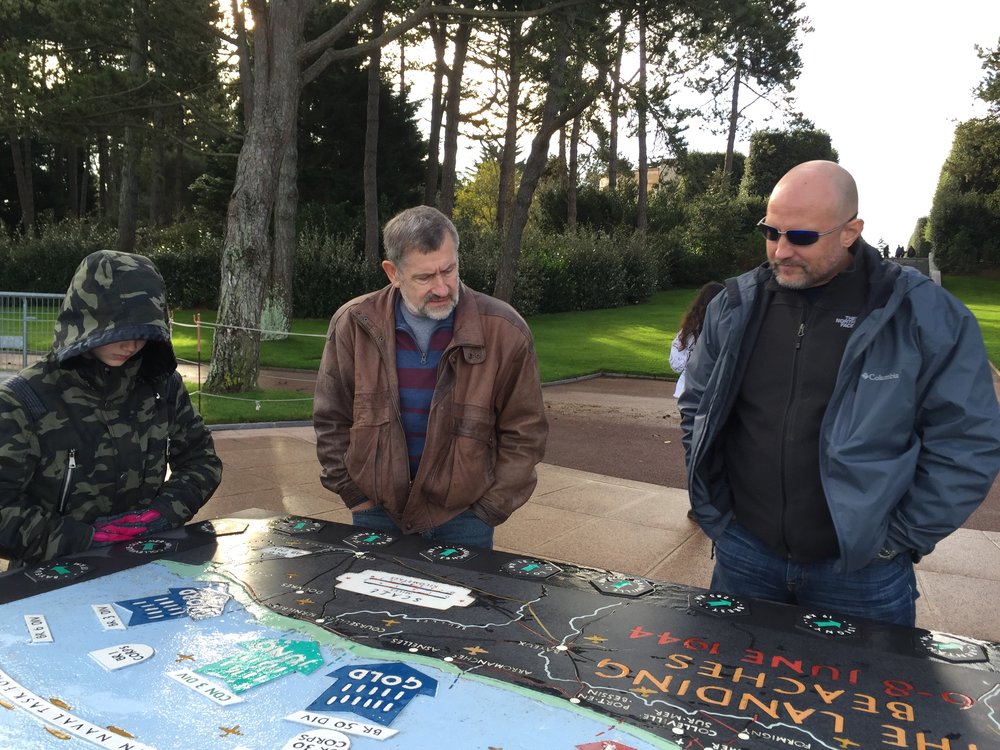 Peter has died. Everything just quit working. Friends and family have been unable to detect any disturbance in the cosmos as the result of his passing. Likewise, there seems to have been no ethereal disruption as a consequence of his birth in September 1946, in Denmark, Wisconsin, the first child of the late Arnold and Mildred Ronk. Arnold and Mildred went on to have 4 more children Bernard, John, Janice (Bill), and Tom (Peggy).

What can you say about a man with a spirit that big? I suppose I can try, and I will try to keep in mind Peter’s advice to “never let the truth get in the way of a good story.” In the kind of story, you don’t hear much about today, Peter met the love of his life, Earlene, while they were in high school together. The prom king and queen managed to stick it out. Earlene with her kindness, intelligence, endless patience and unerring sense of life’s true purpose, all of which she needed in abundance with Peter as her husband, provided the basis for a wonderful marriage, at least from his perspective.

Peter worked on the family farm while Earlene went to college.  They were married in 1967.  Peter then went to the University of Wisconsin where he studied ecosystems, even if his favorite stories came from his class on the history of Broadway theater.  While in school along came Peter and Earlene’s oldest, Jennifer.  Rumor has it he had to skip a test for her birth.  Happily, the professor agreed that was a reasonable excuse and let him make up the exam. When Jennifer went to University years later, one of her classes used a map that Peter had made and published with the USGS while he was in school. These were the days when his hobbies included black and white photography and scuba diving.

After school, Peter went to work for Shopko in the toy department, which somehow seemed appropriate.  They moved to Wrightstown, Wisconsin into a house with the biggest sledding hill in town.  Their second child, Matthew was born.  In the winter Peter was known to take the kids early in the morning to throw snowballs off the bridge and give Earlene a little more sleep. Matthew was such a bundle of energy and managed to keep everyone on their toes.

To anyone that knows how charming Peter could be, it is unsurprising that he went on to have a long and varied career in sales.  They moved to DePere, Wisconsin.  He was the cubmaster for Matt’s scouting group and loved to play golf on the weekends.  Peter and Earlene also went back to school and somehow while working and raising two kids also managed to earn master’s degrees.

Then time brought them to Green Bay and eventually Jefferson, WI.  While Peter spent several years teaching sales training for AT&T in Cincinnati, Wisconsin was always his home.

Finally, and certainly most importantly, there is Peter’s family. I think he was surprised to have 5 grandchildren.  Matthew and Beverllyn’s daughter Alyssa was the first grandchild, and gave Peter a chance to go butterfly hunting along with so many other adventures.  Jennifer married Ron and they had two sons, Corbin and Trevor. Trevor was his crossword puzzle buddy.  And Corbin, you are right, you can never have enough grandpa, but for now this will have to be enough.  Matthew married Jessica and they had Reese and Tyler, bringing so much laughter and joy. Earlene’s siblings, Helen (Greg), Lil (Rick), Jim (Debbie) and especially Kathy (Lambert) added richness to Peter’s life.

Peter made everyone he saw laugh.  And at the end he was surrounded by those he loved. What a glorious note to end life on. He would be happy to know that his name is getting engraved and sent on the next Mars mission, because a spirit that large should live on in the stars.

In lieu of flowers, Peter has asked for donations to your local food pantry.

To plant a beautiful memorial tree in memory of Peter Ronk, please visit our Tree Store

A Celebration of Peter's Life will be held at a later date.

Share Your Memory of
Peter
Upload Your Memory View All Memories
Be the first to upload a memory!
Share A Memory
Plant a Tree