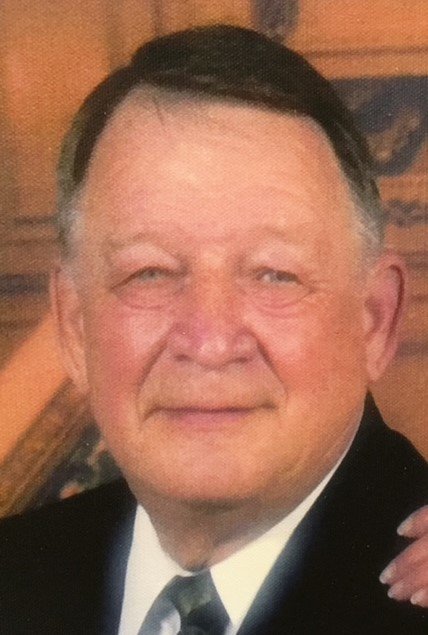 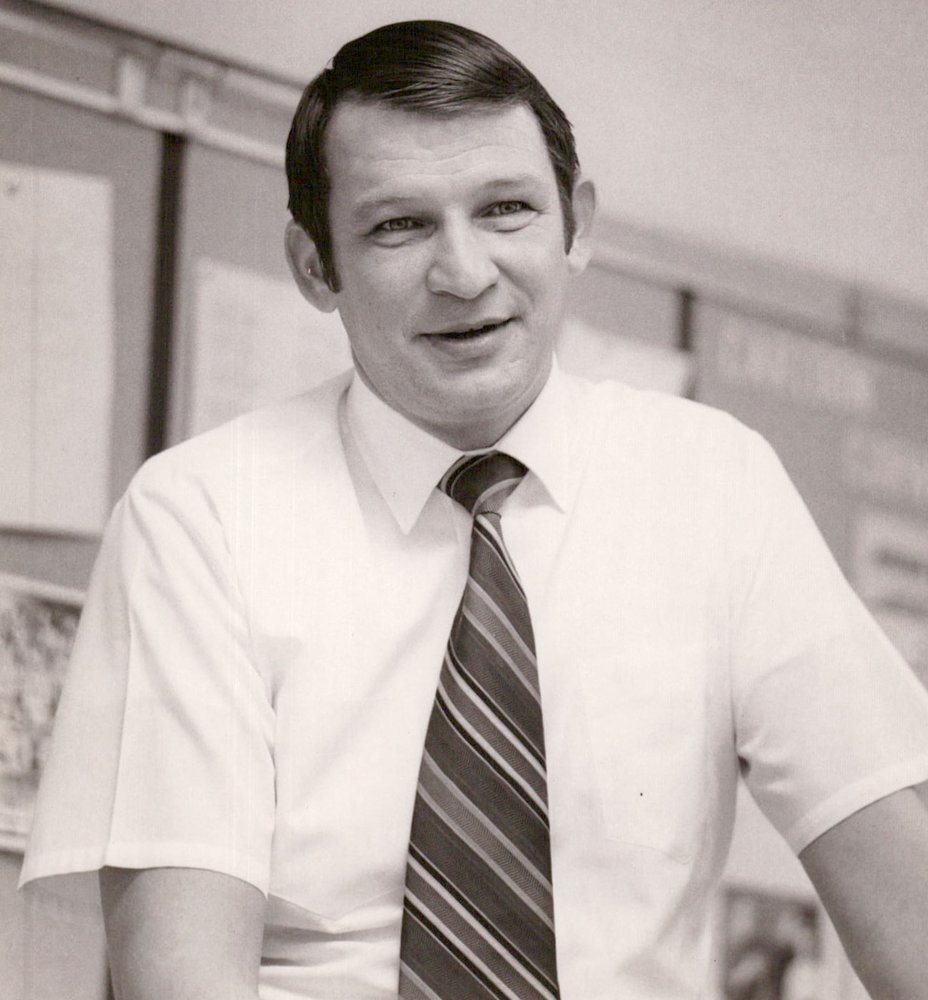 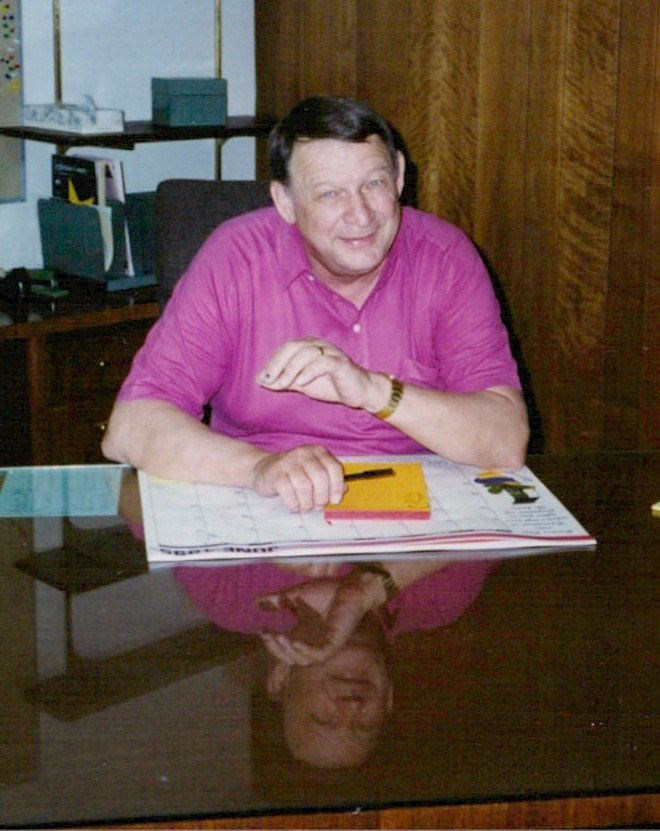 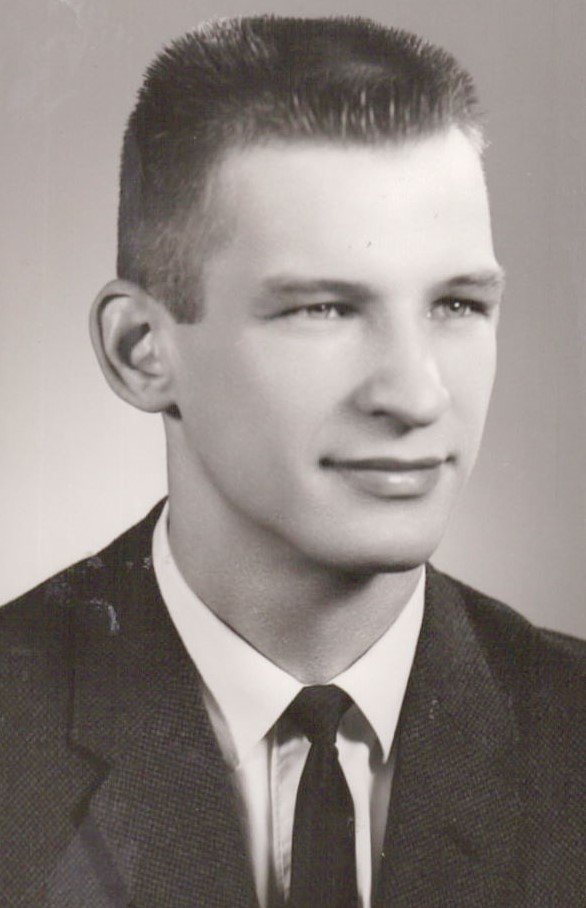 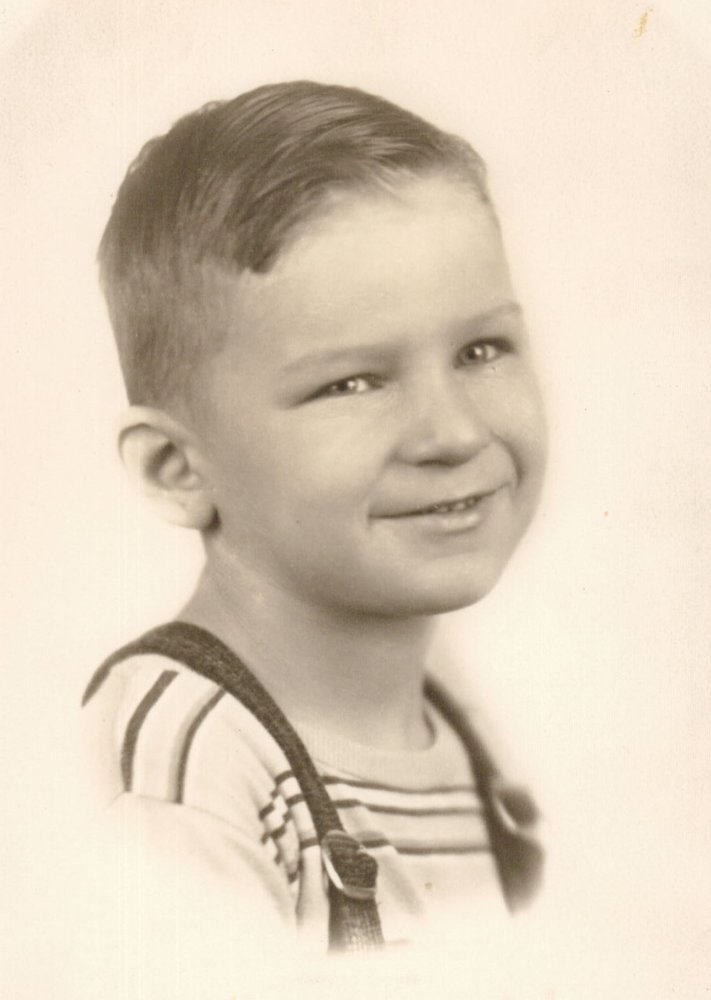 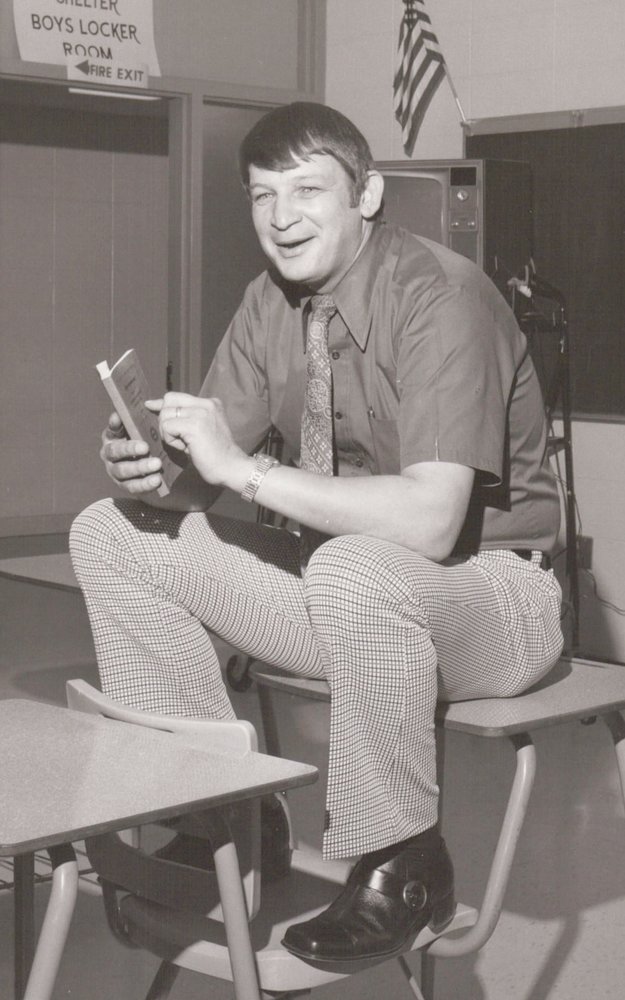 Ken was born on August 24, 1937 in Racine, WI to Arthur and Bernice (Zeick) Leipold.  Ken was proud to be a graduate of Horlick High and often teased nieces and nephews that attended other schools in Racine.  Ken furthered his education first at UW-LaCrosse and then UW-Whitewater in education where he met his future wife, Sonja Stowe.  They were married August 15, 1959 while still in college.

Ken and Sonja raised their two children, Kristine and Lance in Jefferson, a town they came to love and serve.  Ken started teaching in Jefferson in 1961 and continuing in various roles of teacher, coach, athletic director, guidance counselor and administrator.  Ken had a bachelors and masters from UWW.  He was always proud to be a Warhawk.  The most important thing to Ken was that he was a great educator and really cared about every student.  He was proud to be an educator in Jefferson and to be a Jefferson Eagle.  Ken retired in 1995 after a long career.  Ken met Judy (Roth) Mantz after Sonja passed away.  He married Judy in 2003 and had many years of love and fun in retirement as they traveled and enjoyed so much of life.

Ken was a long time member of St. John’s Evangelical Lutheran Church, Jefferson, even serving on the elder board at one time.  Faith was very important to him from childhood on.

Private services will be held at St. John’s Lutheran Church in Jefferson on February 24, 2021.  A celebration of Ken’s life will be held at a later time to be announced.

The family thanks all for reaching out and sharing in his memories.  Memorials may be made to St. John’s Lutheran Church, Rainbow Hospice or Bethesda Lutheran communities.

Schneider-Michaelis funeral home in Jefferson is assisting the family.

To send flowers to the family or plant a tree in memory of Kenneth Leipold, please visit Tribute Store

Share Your Memory of
Kenneth
Upload Your Memory View All Memories
Be the first to upload a memory!
Share A Memory
Send Flowers