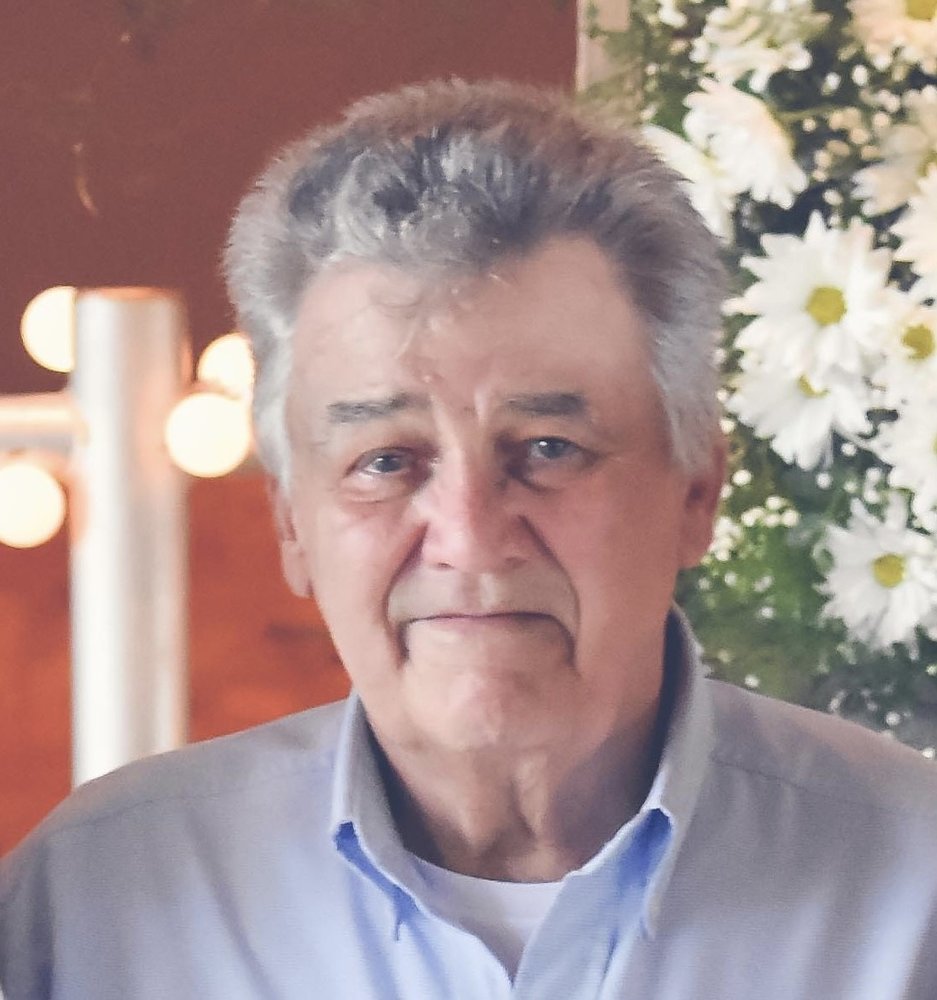 ORIN C. SAMPHERE age 78 of Helenville passed away February 9, 2021 at his home in Helenville.  He was born on January 8, 1943 in Milwaukee to Martin and Melba Samphere.

Orin served in the United States Army at Fort Riely in Kansas.  He married Gloria Laurent in October of 1967.  She preceded him in death on January 11, 2011.  Orin worked as a Welder in manufacturing for many years.  He loved fishing and gardening and spending time with his family.

The family will have a private gathering at a later date.

To send flowers to the family or plant a tree in memory of Orin Samphere, please visit Tribute Store

Share Your Memory of
Orin
Upload Your Memory View All Memories
Be the first to upload a memory!
Share A Memory
Send Flowers