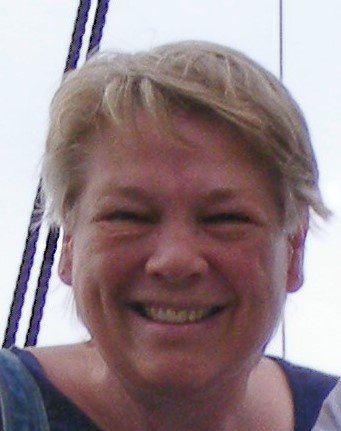 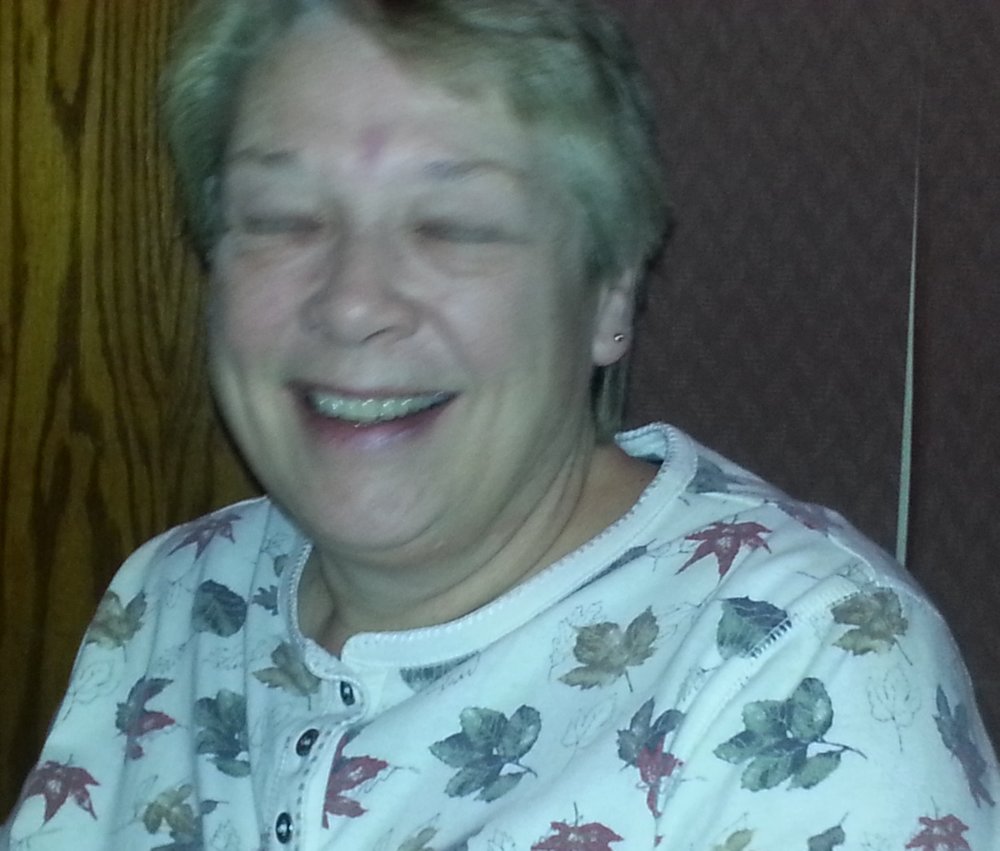 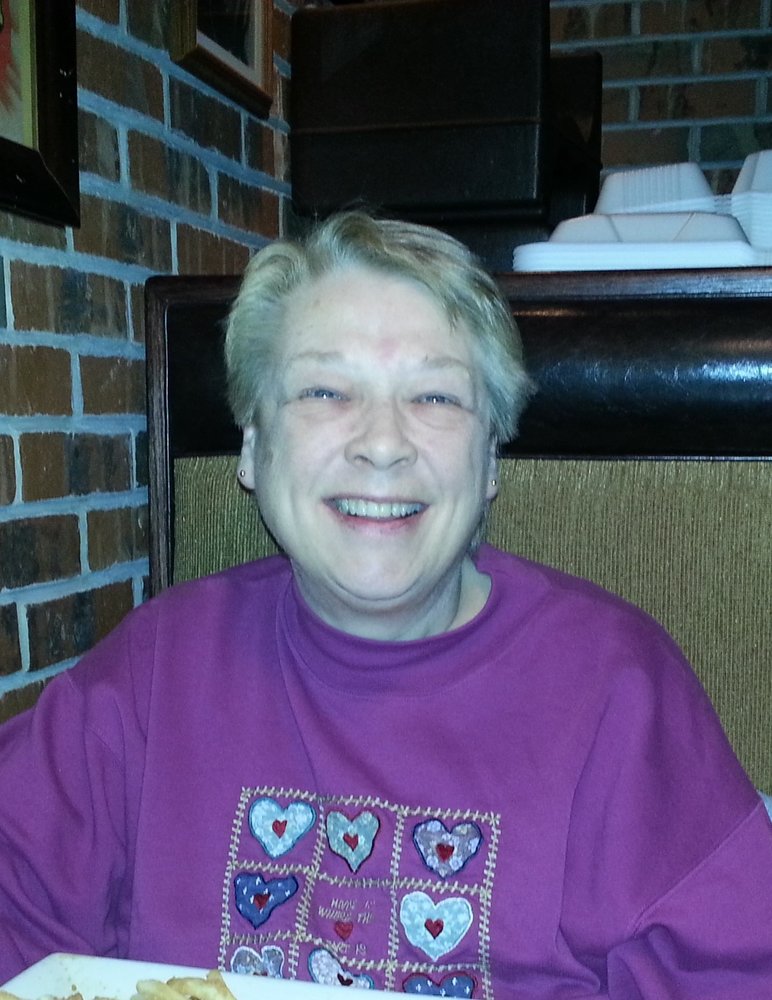 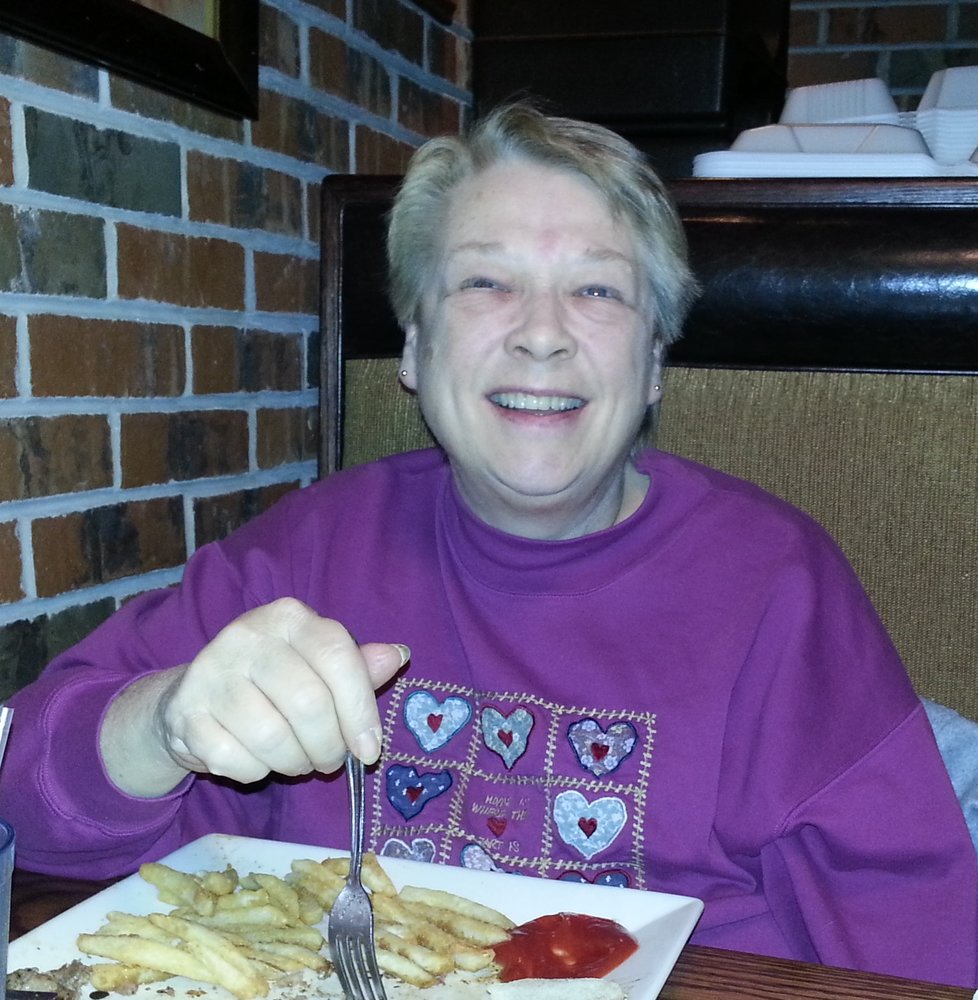 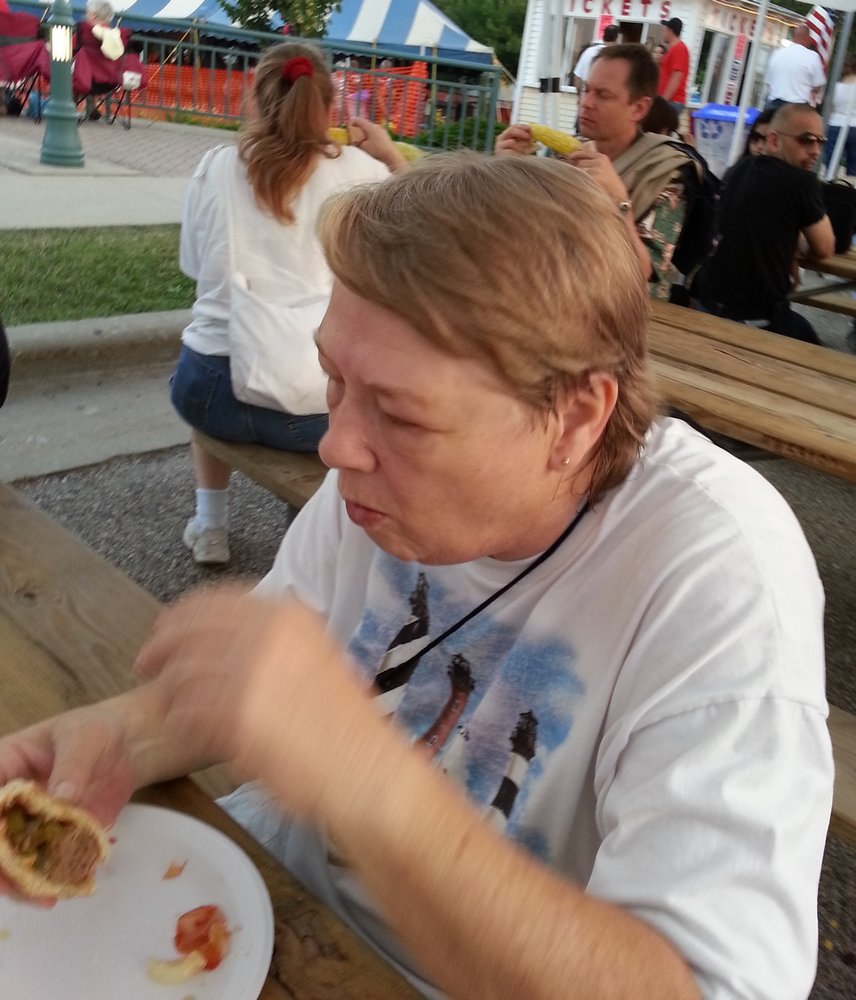 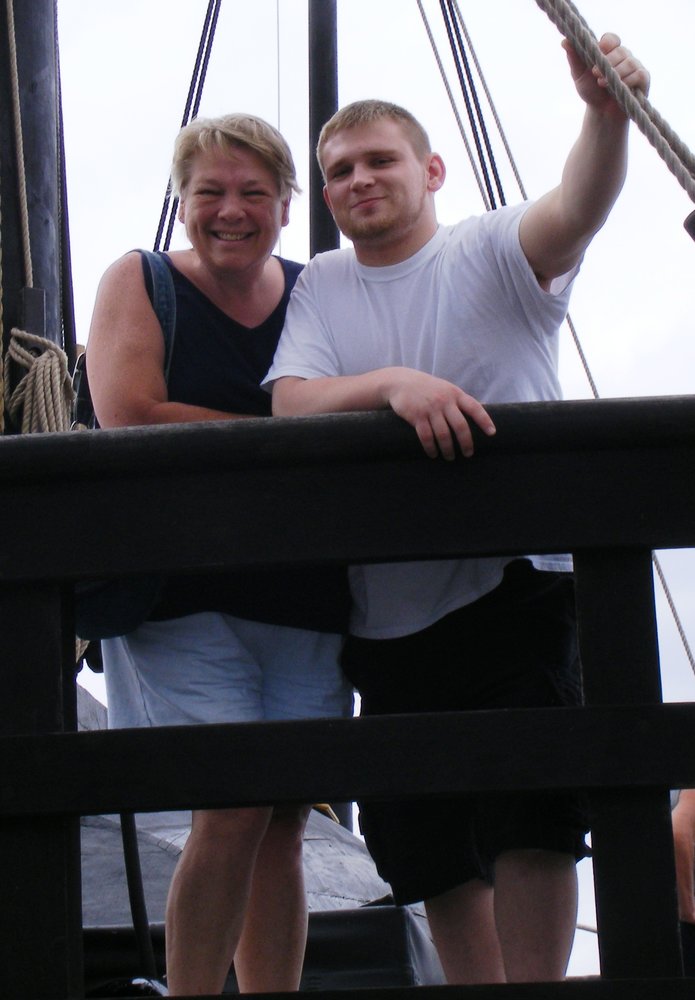 Carol Pick died on December 25th at age 68 at St Mary's hospital in Madison.
She died from complications due to diabetes and cancer.  Her husband Jim, sons Brian and Jason were able to say goodbye before she left us.  Carol was raised in Janesville Wisconsin, by mother and father Jerry and Evelyn Dampier.
Carol had a younger sister named Patty.
Jerry worked at GM, Evelyn was an X-ray technician for Rock County.
From early on Carol was given responsibility.  It was her job to take care of her younger sister Patty.  This was not always easy since patty always had a little rebel in her.
Her family enjoyed many camping vacations.
Whether they were exciting or not Evelyn always included those historical locations.
The family knew how to have fun.  Sometimes at Jerry's direction there would be an intervention.
The family would literally rip mother’s shirt off of her because it was old and had too many holes in it.
Carol graduated from Craig high school in 1970.  She attended UW-Stout majoring in early childhood education.  As a student Carol managed to work (nights) full time, and still maintain a "B" average.  One night Carol attended a fifties party with friends.  Jim Pick noticed this girl who was having fun.  He asked her to dance, and she observed that Jim could walk normal.  Earlier she had dated a guy who walked funny, and that had bothered her.
Carol was smart.  Although Stout was a technical college, on their first meeting,
Carol was able to tell Jim that he was a psychology major.
On their first date Jim and Carol went to the most God awful fish movie ever made.
Earnest Borgnine was in it, so they thought it would be O.K.  Carol graduated from UW-Stout 1974.  The school district of Fort Atkinson actually contacted her to come in for an interview.  Driving from Janesville, grandma Rost who happened to be visiting rode along.  Carol was so nervous she had to stop at the wayside before getting to Fort.
Carol was hired on a Thursday and started teaching kindergarten the following Monday.
Carol married Jim Pick on May 31, 1975.  They were able to share 45 years of life together.
After getting her master’s degree at UW-Whitewater, Carol began teaching second grade at Purdy.  There are many fond memories of the teachers and staff Carol worked with at Purdy.  One Saturday afternoon the teachers from Purdy had a party at an apartment where one of the teachers was living.  Everything was legal with normal chitchat until a neighbor crashed the party.  He plopped a marijuana plant down in the middle of the living room.
The commotion that followed was hysterical with everyone scared that they might be raided.
How would you explain this to the school board?  I would be remiss if I did not mention the fruit cake presents given to the Purdy teachers at Christmas.  The fruit cake was legendary.
Eventually Carol joined the team that got the new school "Luther" up and running.
As a teacher Carol was good with those students who had trouble with learning and/or behavior.
She used to talk about how much pressure there was for performance, and not enough time to mix in the activities, where the kids could be kids. Carol retired from teaching at Luther, 2007.
Carol had two son's Brian and Jason.  The family enjoyed many camping vacations.
Favorite locations were near Mackinac island, Rapid City, S.D.,
and Indian trails near Pardeeville WI.   It was at Indian trails, where granddaughter Melanee Pick started coming along.
Carol absolutely loved the rich personality of her granddaughter.
Carol will be missed by her family and rescue dog Abby.

The Pick family would like to thank the doctors and nurses at St, Mary’s in Madison for taking care of Carol.

Respecting her wishes Carol will not have a formal funeral.
If anyone would care to send anything to "St Jude" in Carols name it would be appreciated.

We have recently learned that there were some students who went into teaching because of Carol.
What a beautiful legacy.

To plant a beautiful memorial tree in memory of Carol Pick, please visit our Tree Store

Share Your Memory of
Carol
Upload Your Memory View All Memories
Be the first to upload a memory!
Share A Memory
Plant a Tree