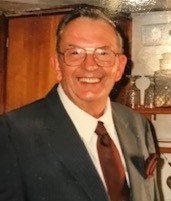 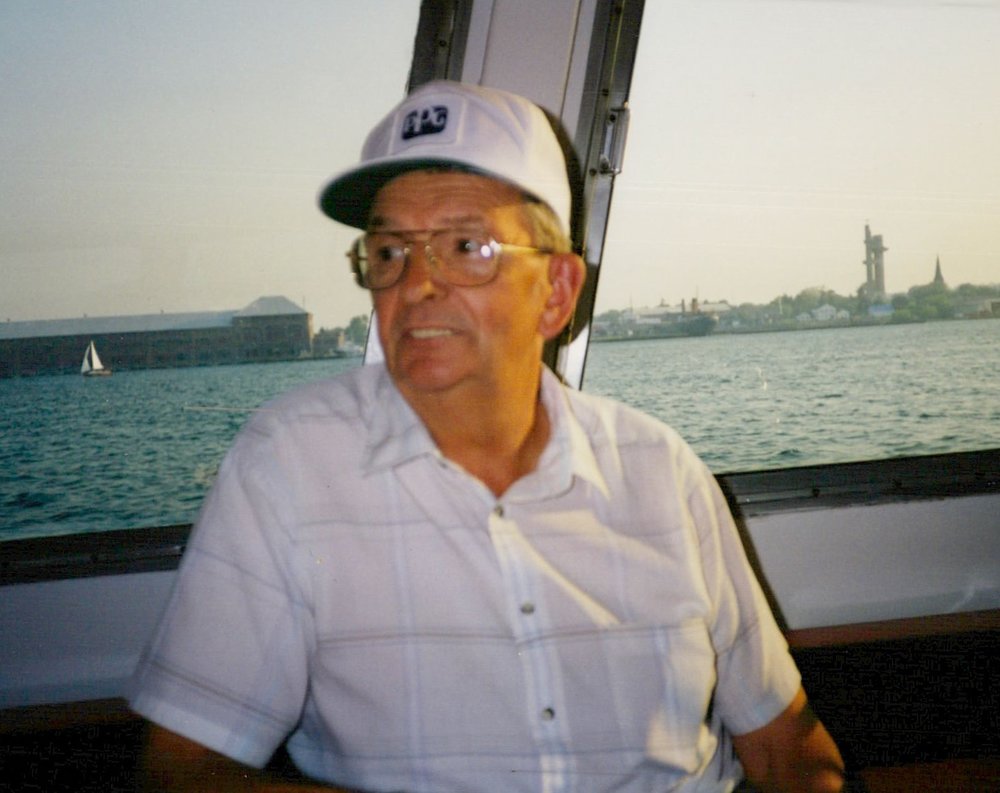 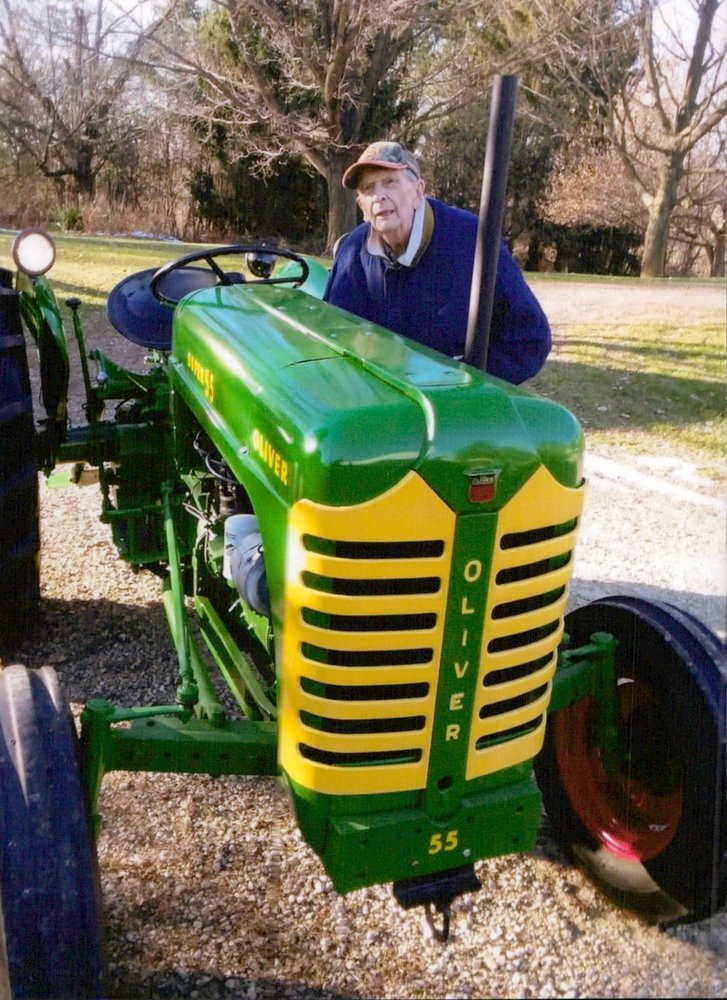 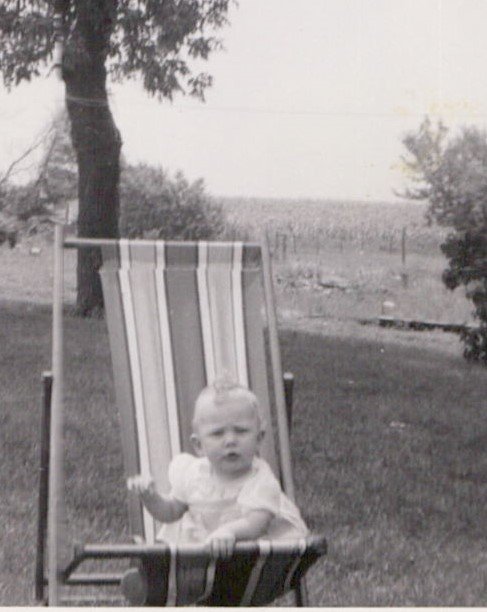 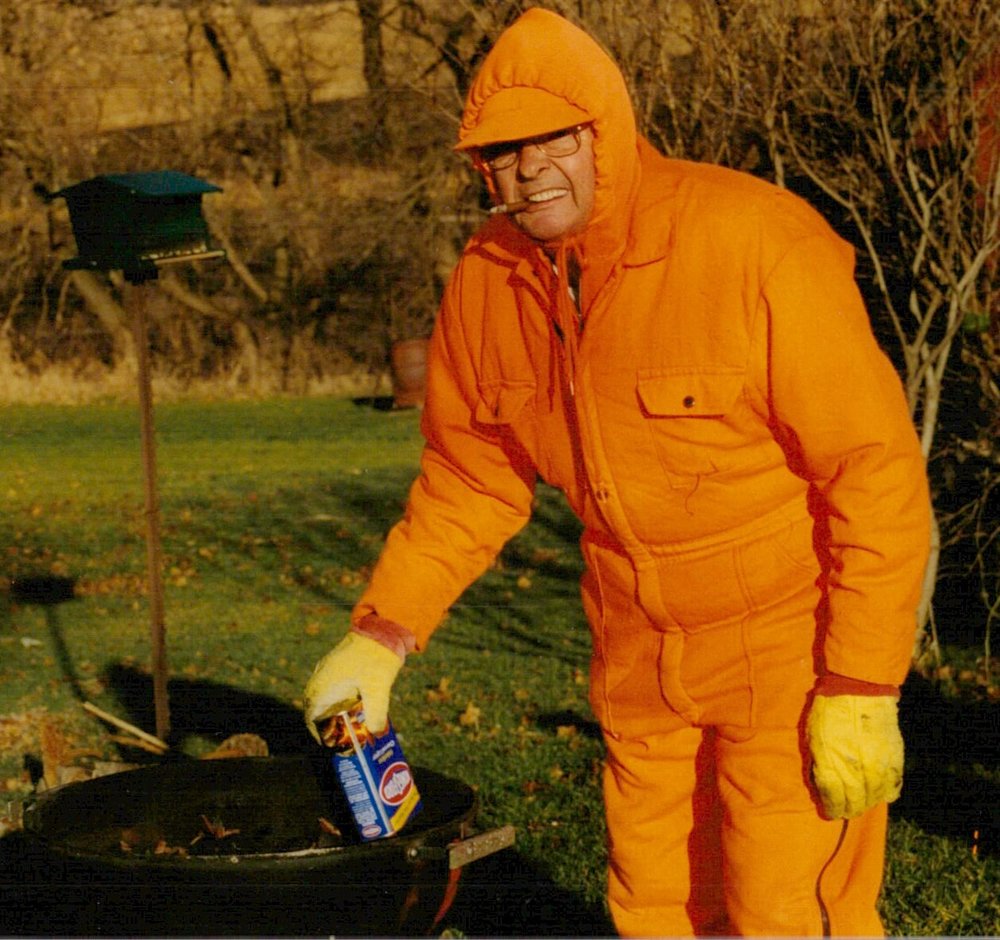 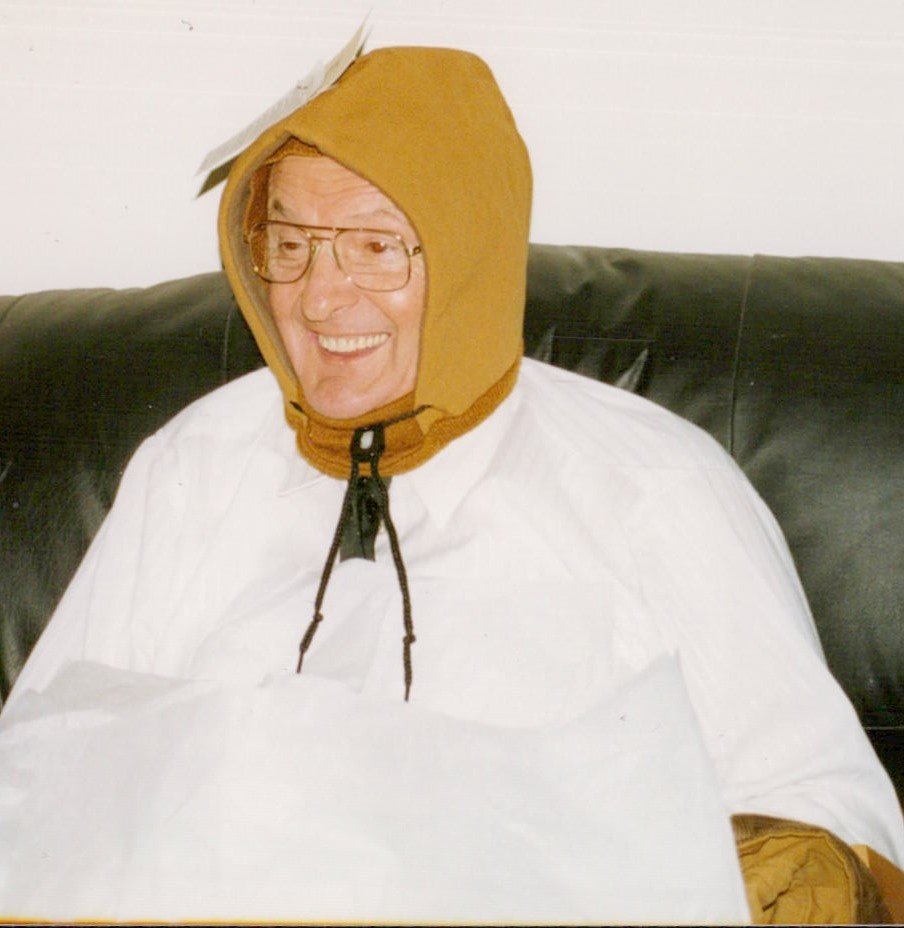 DONALD R. MILLER age 89 of Johnson Creek passed away peacefully surrounded by his family at his home on Monday December 21, 2020.

He was born on November 17, 1931 in Milwaukee to Ralph and Mary (Morgan) Miller.  Don had worked at Universal Electronics in Helenville, Borgs Textile, and Stoppenbach in Jefferson.  He loved to hunt and enjoyed cars and tractors and was the family’s grill master.  He also enjoyed gardening and was known to plant enough vegetables for friends and neighbors.  He was a member of St. Lawrence Catholic church in Jefferson.

He is preceded in death by his parents, and siblings in infancy.

A Funeral Mass will be held at a later date.

Those wishing to send a memorial in Donald’s name may direct them to St. Lawrence Catholic church or to Rainbow Hospice in Jefferson.

To send flowers to the family or plant a tree in memory of Donald Miller, please visit Tribute Store