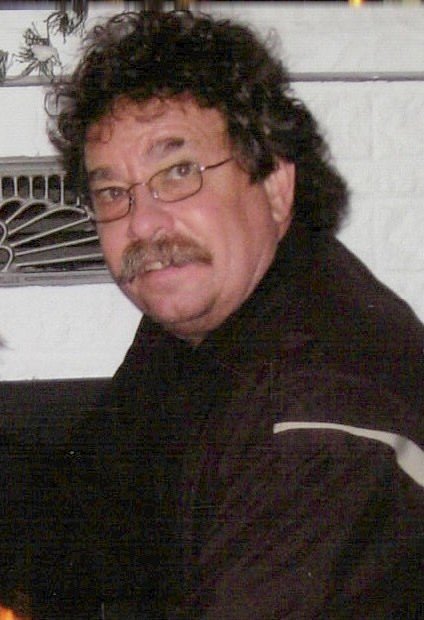 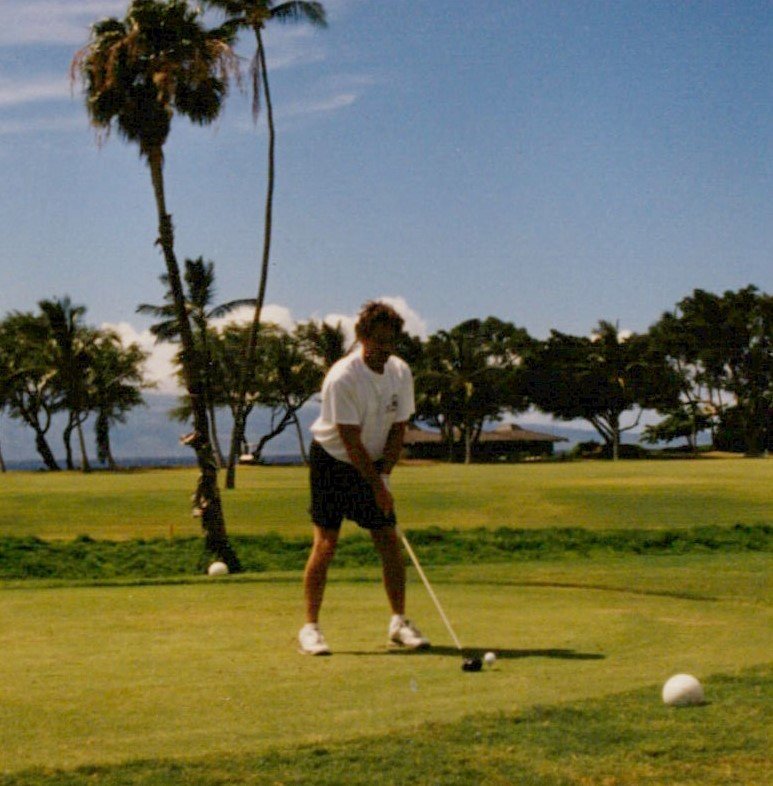 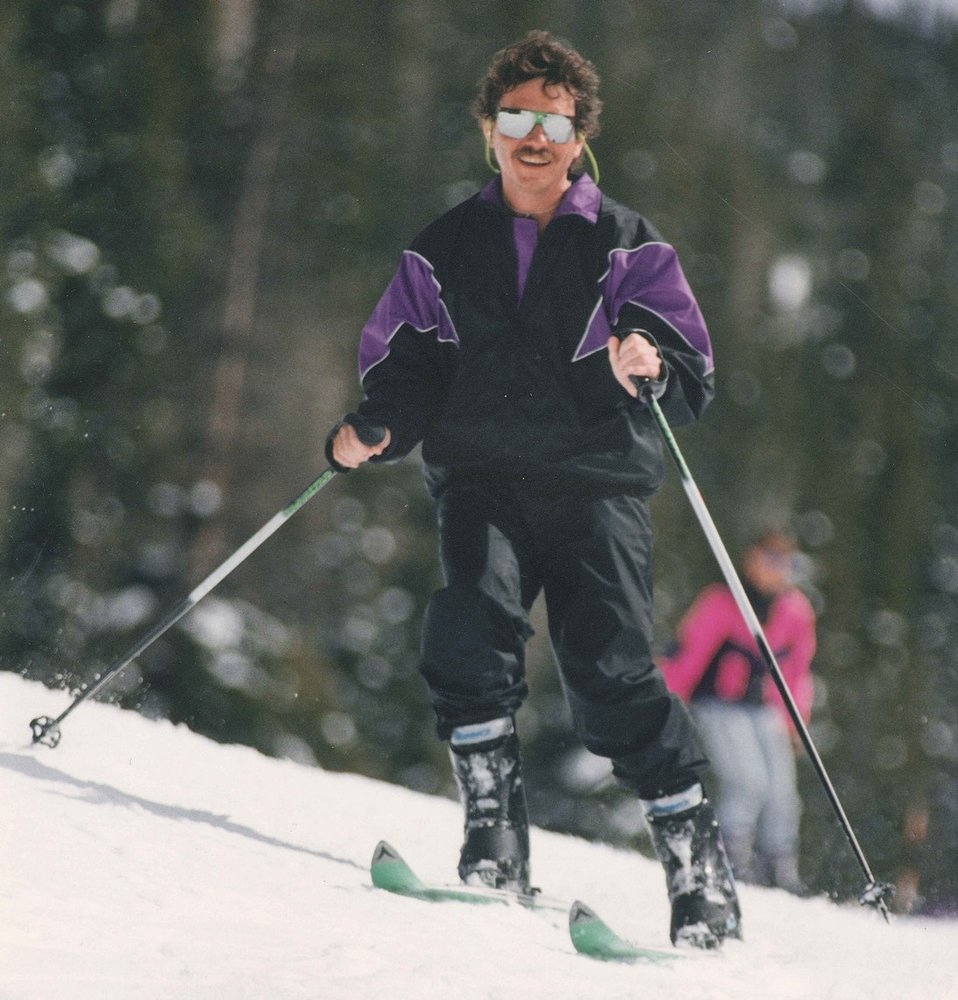 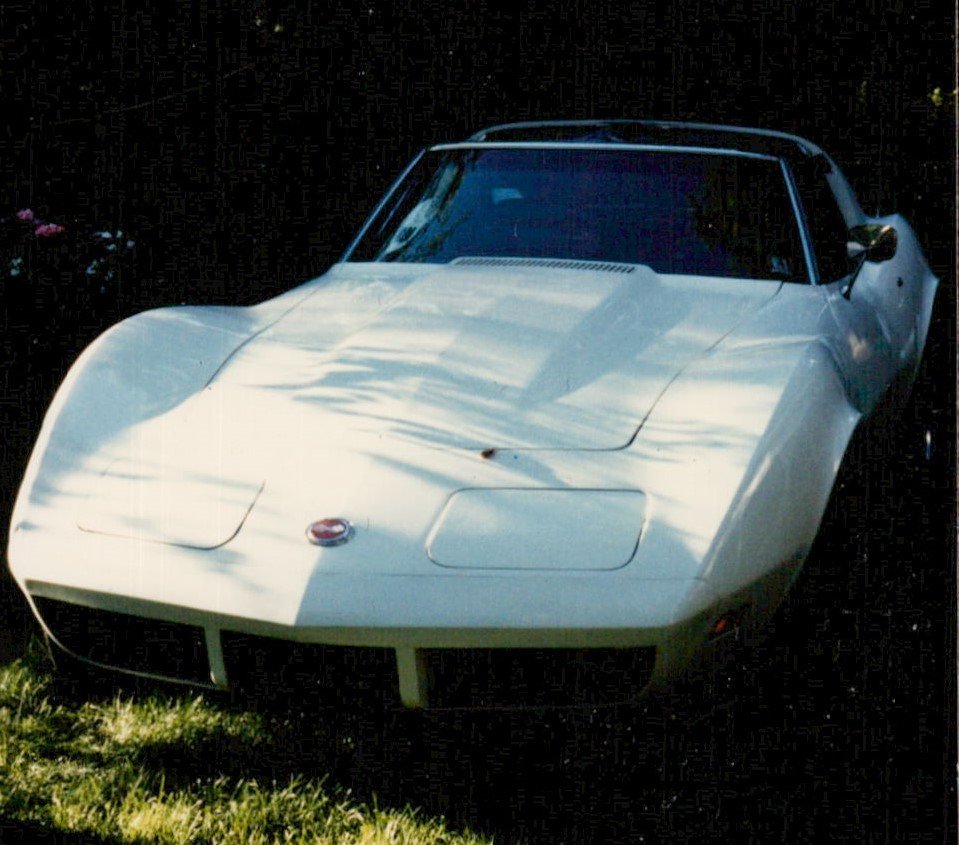 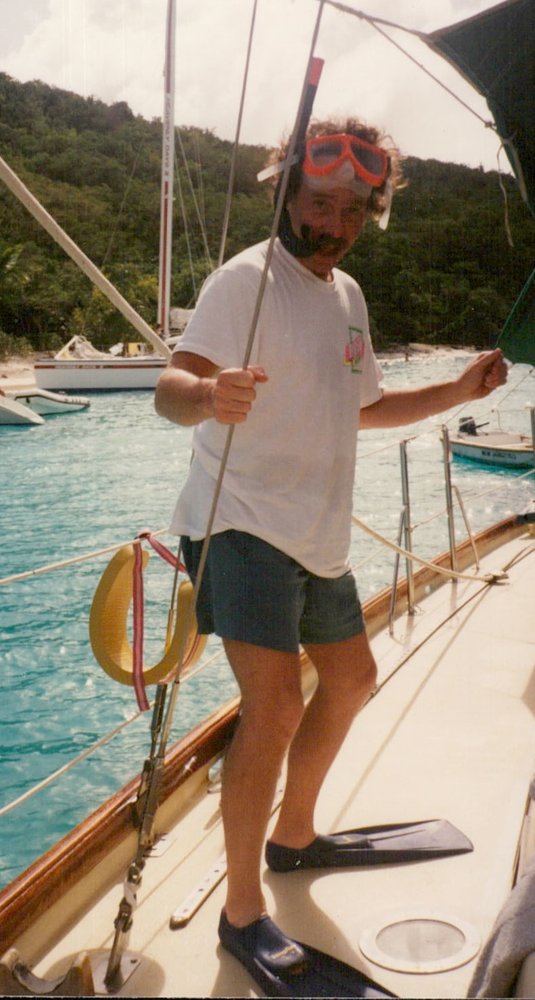 Robert “Bob” Coffman entered eternal life on December 19, 2020, to be with Jesus, his son Ryan, and other family and friends.

Bob was born on August 19, 1953, in Fond du Lac, WI. He graduated from Winnebago Lutheran Academy, where he met the love of his life, Mary Schmolesky. His grade school and high school friends knew him as “Cubby.” He attended UW Fond du Lac and UW Oshkosh. He was proud to say he paid for his education by working in grocery stores, and by winning foosball tournaments.

Bob was very community-minded. He was never afraid to roll up his sleeves and get the work done. He was involved with the Jefferson Chamber of Commerce and Rotary Club, receiving the Paul Harris Award. He loved his time with Gemuetlichkeit Days, helping Mary with the parade for 16 years. He loved his days owning Coffman’s Super Valu.  He was always thinking of new ways to entertain his customers. He was also proud to be part owner of the Shell Main Street Station in Jefferson for many years.

Bob enjoyed many past hobbies, including golfing, downhill skiing, and running. He ran 6 marathons, including the New York and Boston, all with good times.

Bob was a member of St. John’s Ev. Lutheran Church, Jefferson. He leaves behind Mary, his wife of 44 years, and son Christopher. He was preceded in death by his son Ryan and parents Chuck and Gladys “Curly” Coffman.

Funeral services are pending, Schneider-Michaelis funeral home in Jefferson is assisting the family.

Memorials may be made to St. John’s Lutheran Church. We rejoice Bob’s physical struggles are over, and say a sincere thank you to Rainbow Hospice for their tender care and allowing visits at the end.

John 3:16 For God so loved the world he gave his one and only Son, that whoever believes in him shall not perish, but have eternal life.

To plant a tree in memory of Robert Coffman, please visit Tribute Store