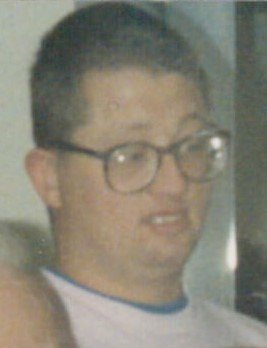 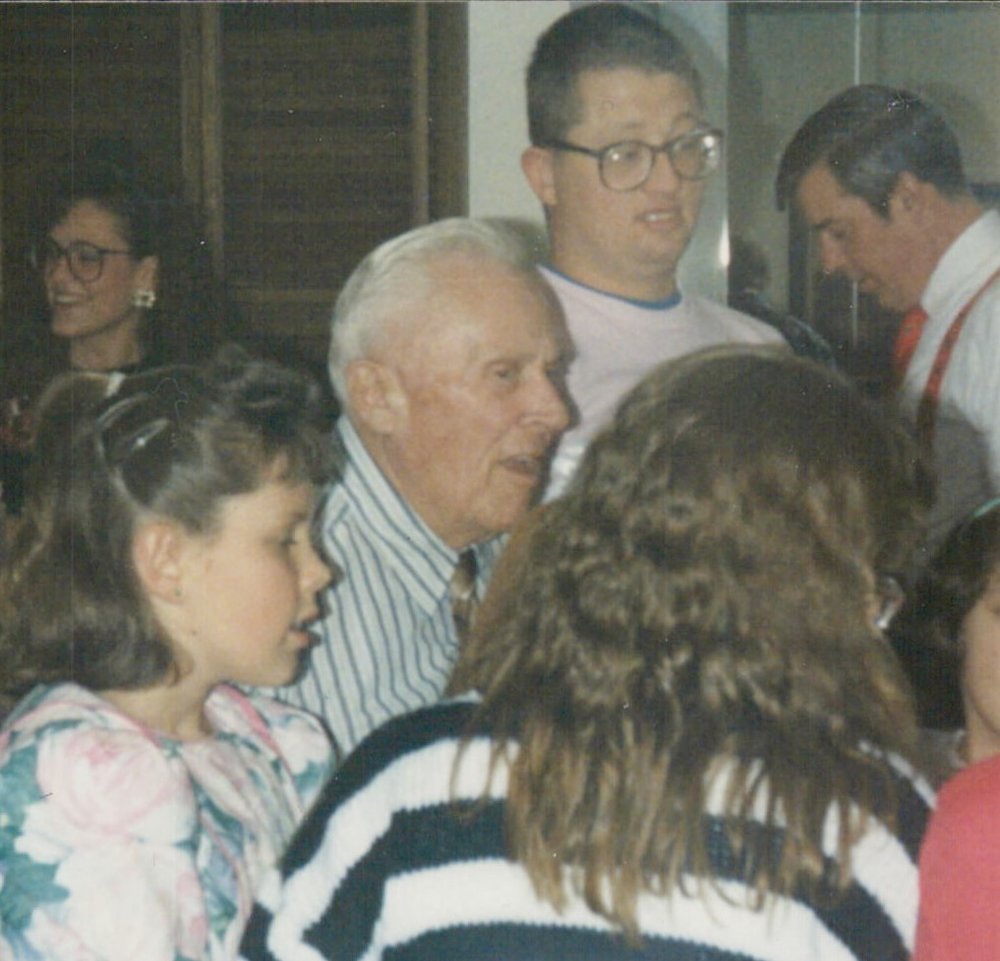 Michael was born on June 1, 1959, the son of the late Julius and Margaret (Biwer) Schopen. He was a member of the St. Coletta Community in Jefferson for many years.

Michael was employed at Opportunities, Inc. in Fort Atkinson for over 20 years.  He always looked forward to family gatherings and enjoyed talking with people and keeping up with what everyone was doing.

He was preceded in death by his parents, sister Donna Schroeder, and brothers Richard Schopen, Ken Schopen and Tom Schopen.

Visitation will be held on Friday, December 18, 2020 from 10:00 AM to 11:00 AM at St. Lawrence Catholic Church in Jefferson, followed by a private Mass of Christian Burial.

Those wishing to give a memorial in Mike’s name may direct them to St. Coletta or to the Randy Schopen Foundation.

To send flowers to the family or plant a tree in memory of Michael Schopen, please visit Tribute Store
Friday
18
December

Share Your Memory of
Michael
Upload Your Memory View All Memories
Be the first to upload a memory!
Share A Memory
Send Flowers