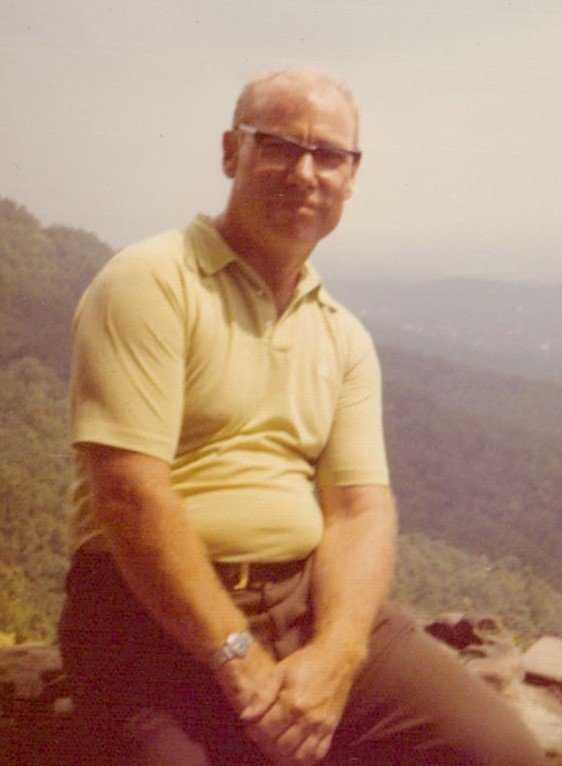 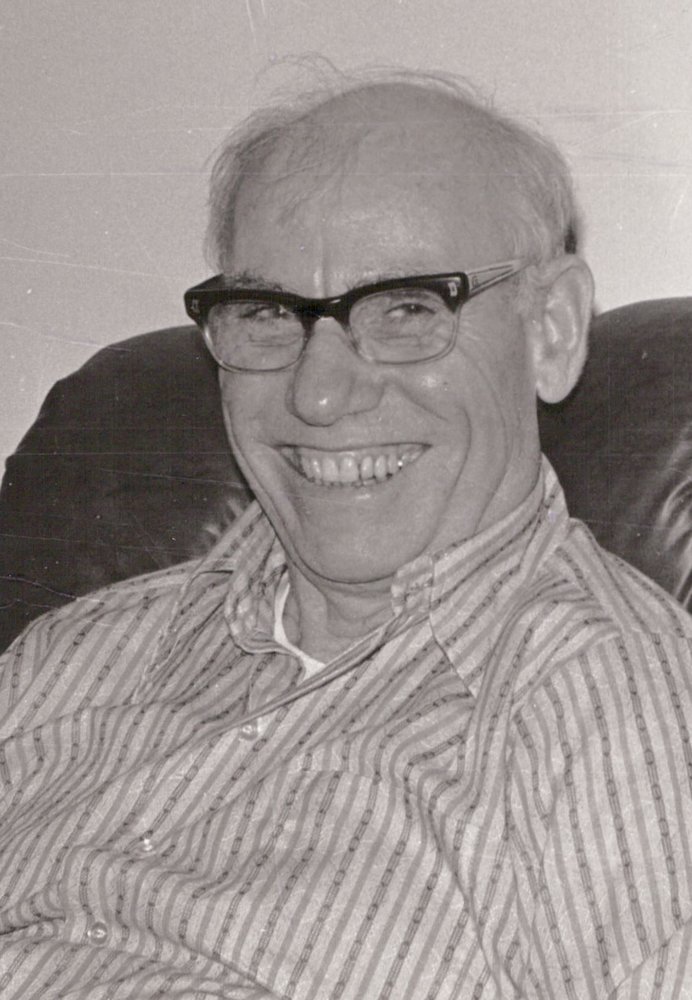 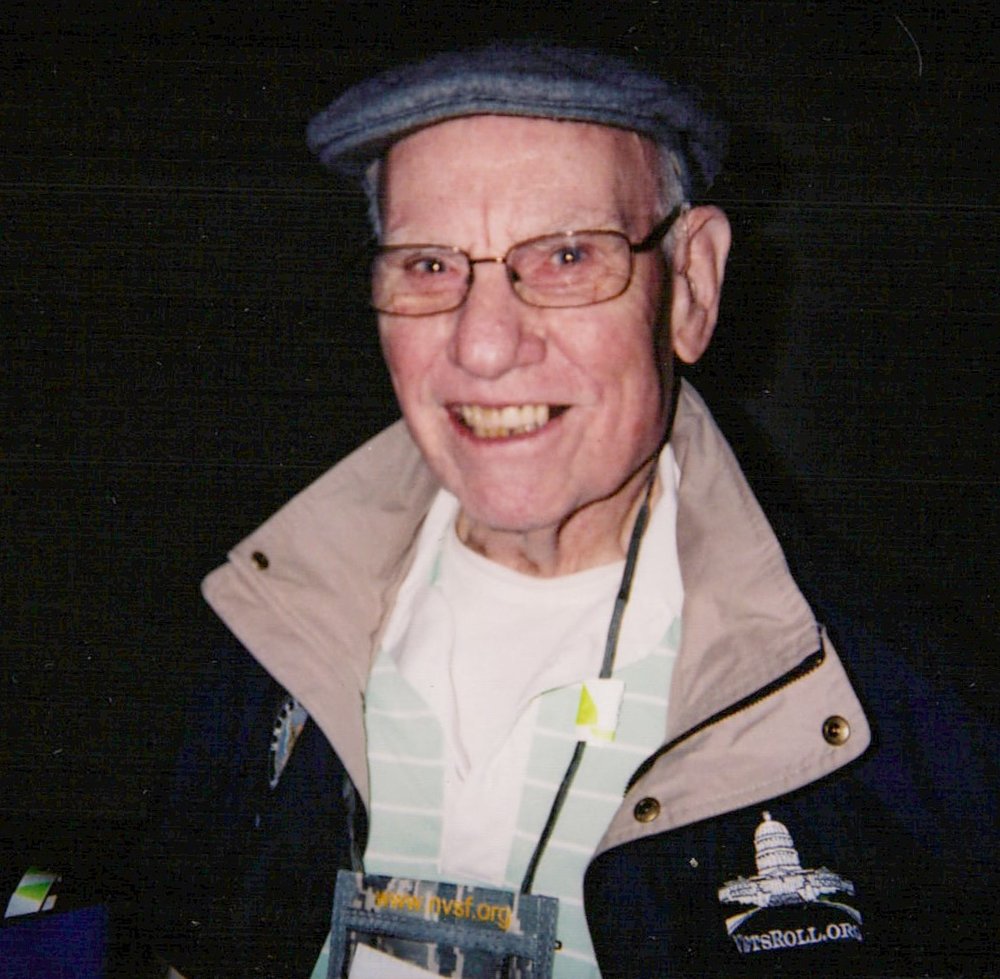 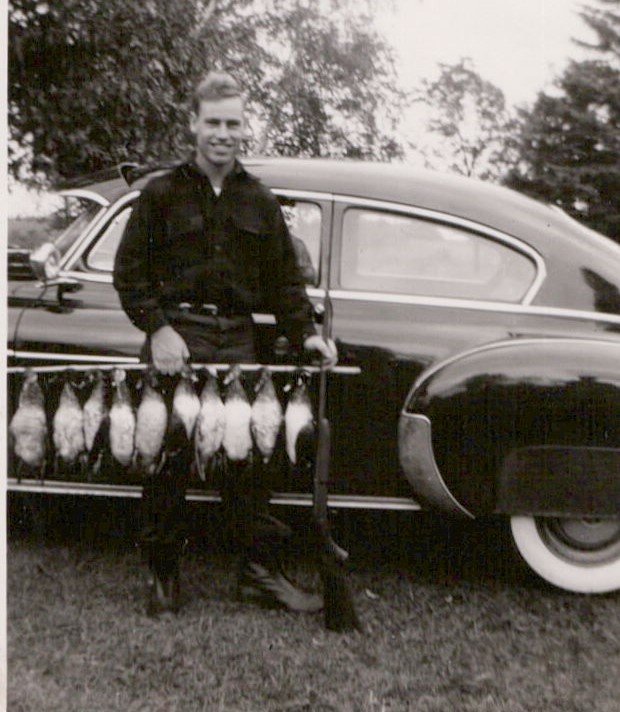 Oral was born on April 1, 1923 in Bruce, WI, to Hugh and Emma (Pals) Smith. He graduated from Bruce High School in May 1942. After graduating, he attended a welding school in St. Croix Falls, WI, where he earned $11 per month, plus room and board, while learning to weld. When his training was complete, he moved to Duluth, MN, and secured a position with Barnes Duluth Shipbuilding Company where he worked for one year before being drafted into the U.S. Navy. He served in the Navy from 1943 to 1946, where he was rated a Shipfitter, Second Class, using his welding skills to repair ships first in San Diego, then later in Guam. Following his Navy career, he worked as a welder at several union shops in the Madison area. When he wasn’t welding, he worked in the poultry industry at various hatcheries throughout the Midwest.

Oral met his future wife, Zelda Davidson, at a dance at Turner Hall in Madison. They married on November 11, 1950.  Together they raised five children. Zelda preceded him in death in 2008.  Oral enjoyed working on and restoring old cars, and he and Zelda were long-time members of the Model A Restorers Club and the Model T Club. Among his children’s and grandchildren’s fondest memories are riding in the rumble seat of a Model A in parades throughout southern Wisconsin. Oral was known for his jokes and his infectious smile, performing as a stand-up comedian for several years at the Model A Restorers Club annual banquet.

Oral is survived by his children; sons Gale Smith and Greg Smith, both of Ladysmith, WI, and Brad (Barb) Smith of Jefferson; as well as daughter Connie (Gary) Benning of Blue Grass, IA;

Private family funeral services will be held on Wednesday, November 25, 2020 at Schneider-Michaelis Funeral Home in Jefferson with visitation from 10:00 AM until the time of service.

Interment with Military honors will follow at 12:15 p.m. at Highland Memory Gardens in Cottage Grove, WI .

To send flowers to the family or plant a tree in memory of Oral Smith, please visit Tribute Store
Wednesday
25
November

Share Your Memory of
Oral
Upload Your Memory View All Memories
Be the first to upload a memory!
Share A Memory
Send Flowers