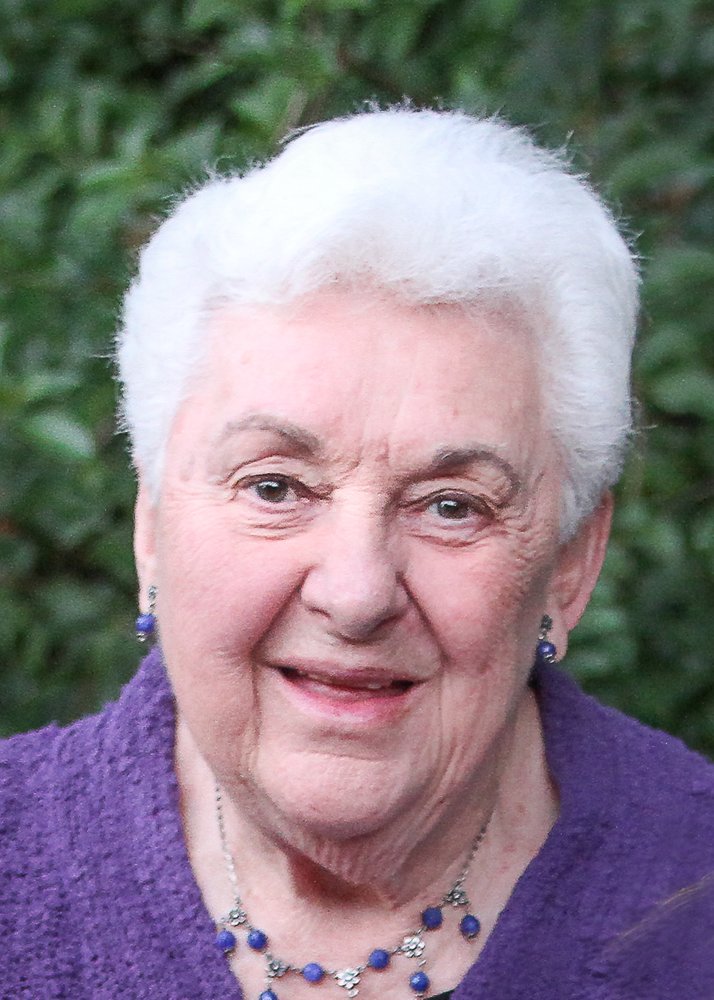 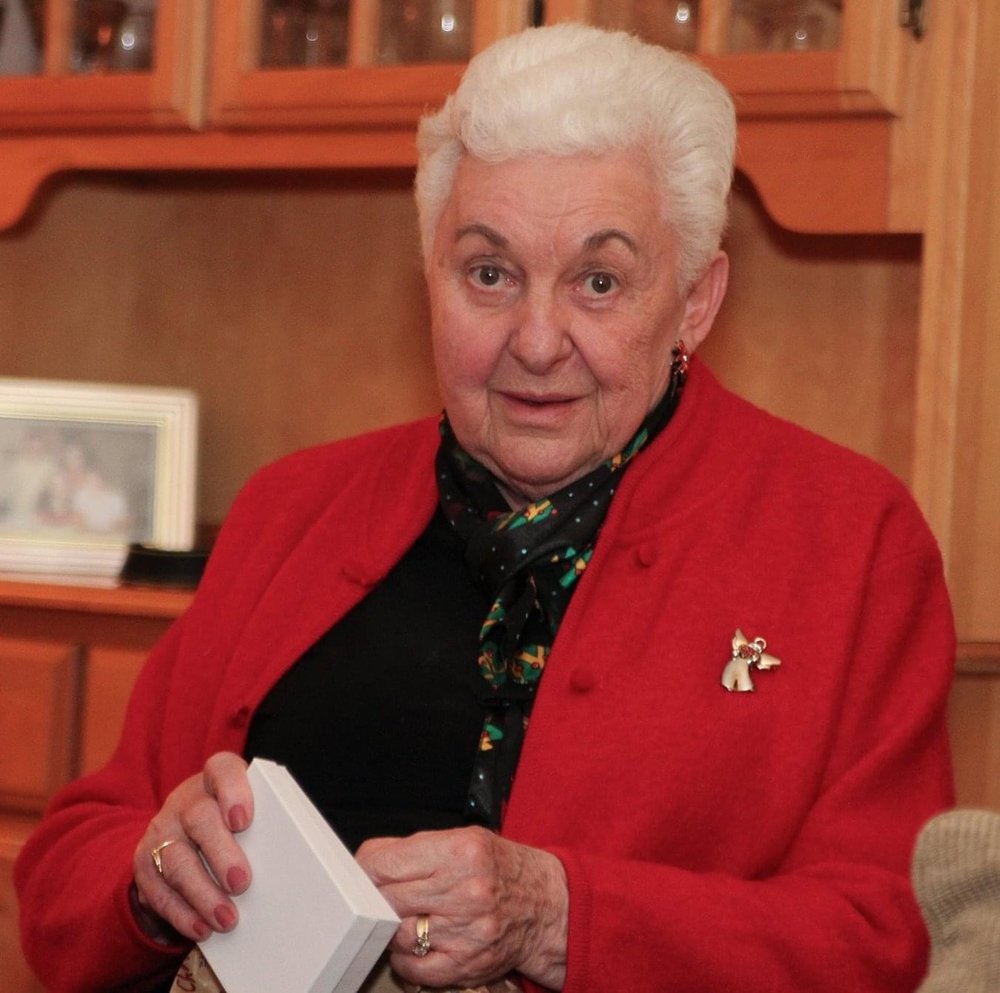 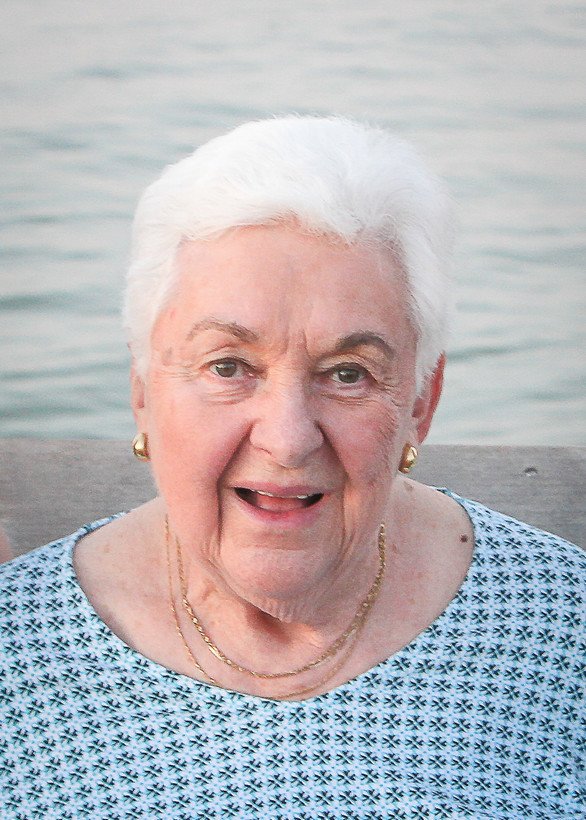 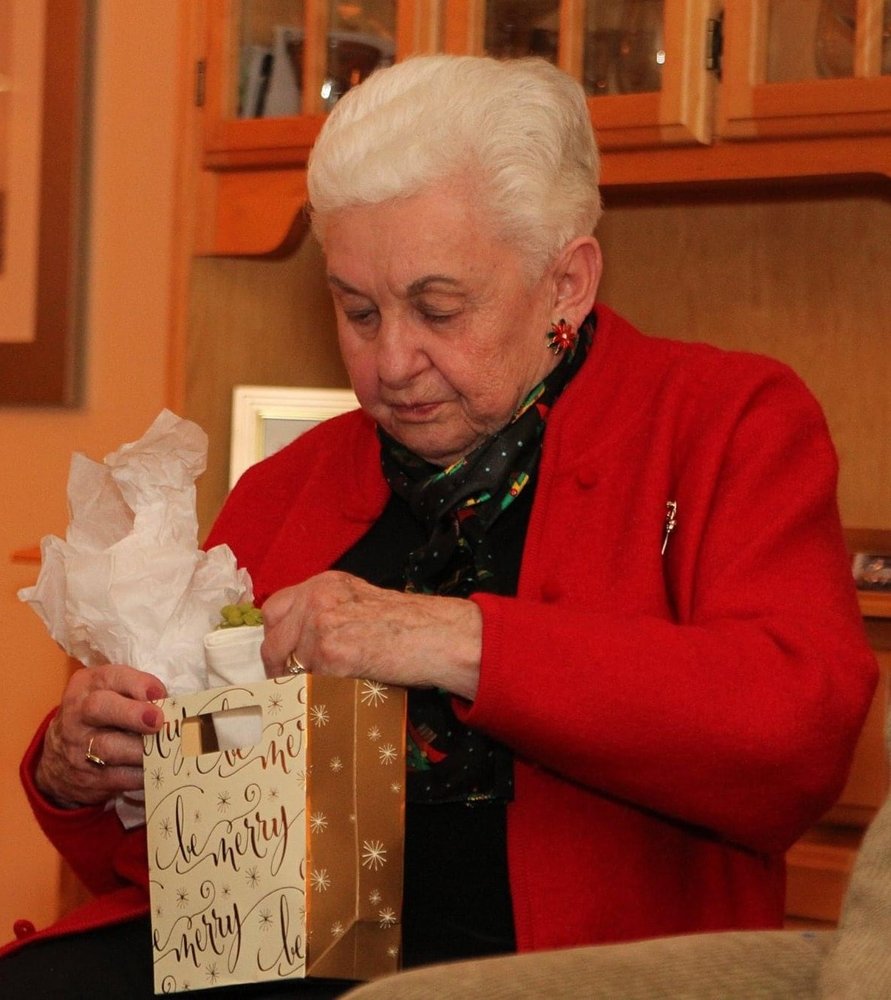 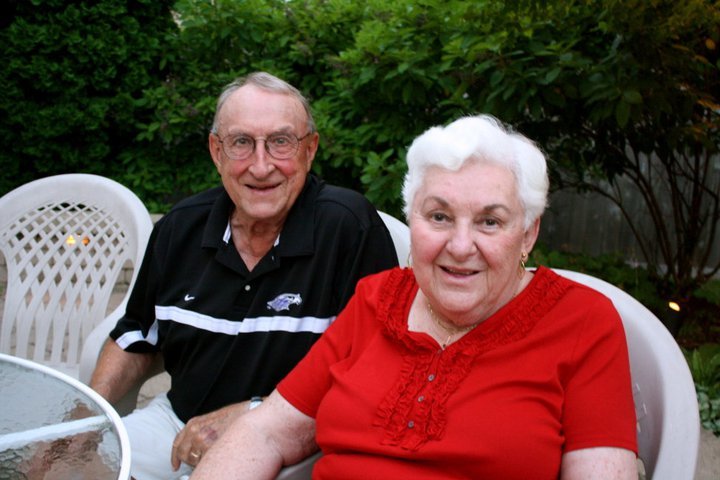 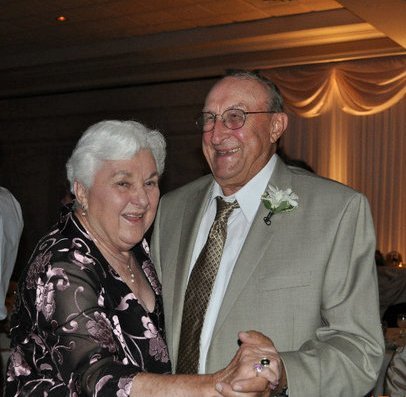 Doris S. Zahn, 89, died peacefully at her home, Wednesday, November 11, 2020. She was born in Juneau, WI, on July 12, 1931 to Fred and Edith (Zemlo) Schindel. She attended St. John’s Evangelical Lutheran Church in Juneau, and later graduated from Horicon High School after the family moved to a small farm in Burnett. She learned the value of hard work, perseverance, and frugal living from her mother Edith.

Her dad Fred worked with Karl Zahn at the Dodge County highway department and thought he was a young man with too much promise to be a laborer. Doris married Karl on February 16, 1951. They supported each other through earning five degrees in education. Both started their careers in rural one-room schools and were devoted to children through teaching. Doris retired on June 1, 1990, from the Whitewater Public Schools after spending much of her career as a reading specialist at Washington Elementary. Even until recently, people would tell her of the impact she had on their lives as an educator. She joined Delta Kappa Gamma in 1968, and was a member for more than 50 years, serving as president from 1996 to 1998. She contributed much to the organization, which promotes professional and personal growth of women educators and excellence in education.

Doris had many creative talents, and during the summer months she could be found sewing school clothes for her daughters and continued by sewing Halloween costumes for her grandchildren. Her basement was a potpourri of flowers, seasonal containers, and bows. Each year she created centerpieces for the annual Delta Kappa Gamma holiday auction—searching out just the right trimmings. Even last year, she made her famous Christmas chocolate pizzas for friends and family.

She was a devoted Christian and active at University Lutheran Church in Whitewater. In the 1970s she volunteered many summers as a Girl Scout leader at Oakwood Knoll summer camp near East Troy.

Carrying on the spirit of Karl, she supported the UW-W community with her attendance at fine arts events, faculty emeriti luncheons and football, basketball, and baseball games. They were proudly inducted into the university’s Hall of Fame in 2006.

In March 2014, she drove Karl, who was undergoing cancer treatments, to Orlando, Florida, for the Warhawk baseball training games. They both loved getting to know the players and their families.

Her greatest memories included the many cruises she took with Karl all over the world. Recently, her family supported her love of travel with trips to Naples, Florida, and Gulf Shores, Alabama.

The family extends its deepest gratitude to the Falcon family, including her dear, dedicated driver and friend Sergio Falcon, a senior at UW-Whitewater.

We also thank her devoted caregiver Christina Aranda; neighbor Dave Haberman; Rev. Dale Blanchard at Triune Lutheran Church in Sharon; and many local friends who drove her to games, events and appointments. Phone calls meant the world to her. If you want to honor Doris, please call on someone who is confined to their home as she was.

If she said thank you once, she said it a million times recently as she was so grateful for the blessings life had given her. She will be greatly missed by her family and friends.

Memorials can be made to the Karl and Doris Zahn Scholarship Fund at the University of Wisconsin-Whitewater Foundation or the Delta Kappa Gamma Sorority of UW- Whitewater at uww.edu/give

Burial services will be private, followed by a celebration of her life sometime next year.

Visit www.schneidermichaelis.com to leave condolence or light a candle in her memory.

To plant a beautiful memorial tree in memory of Doris Zahn, please visit our Tree Store

Share Your Memory of
Doris
Upload Your Memory View All Memories
Be the first to upload a memory!
Share A Memory
Plant a Tree