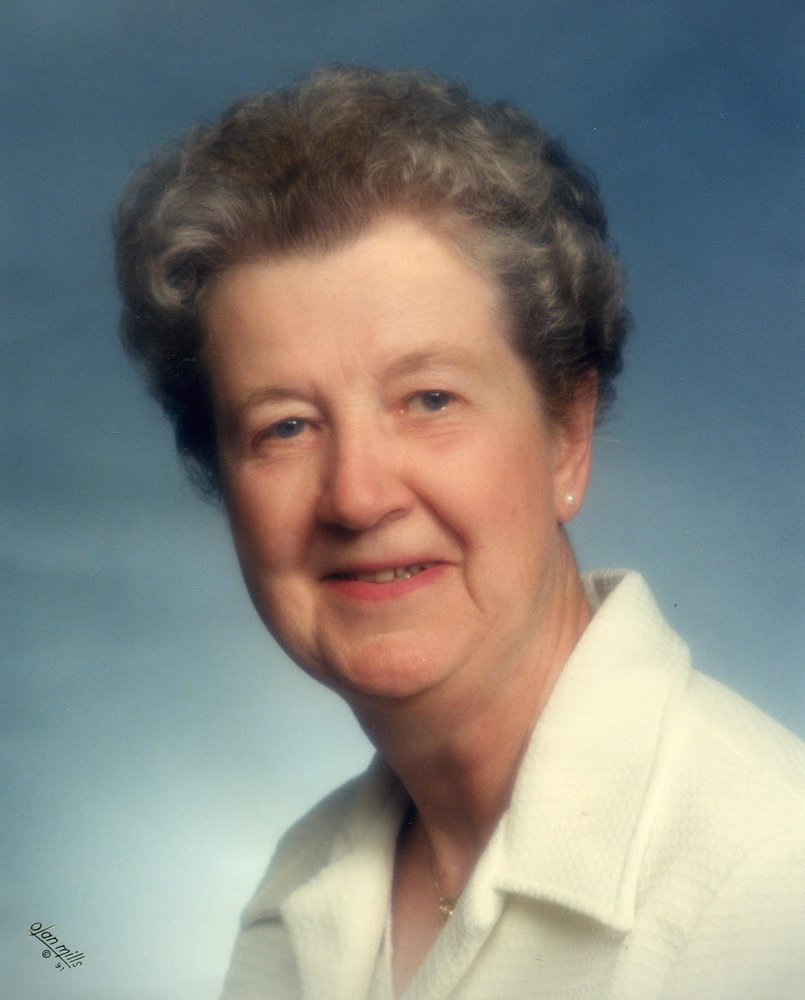 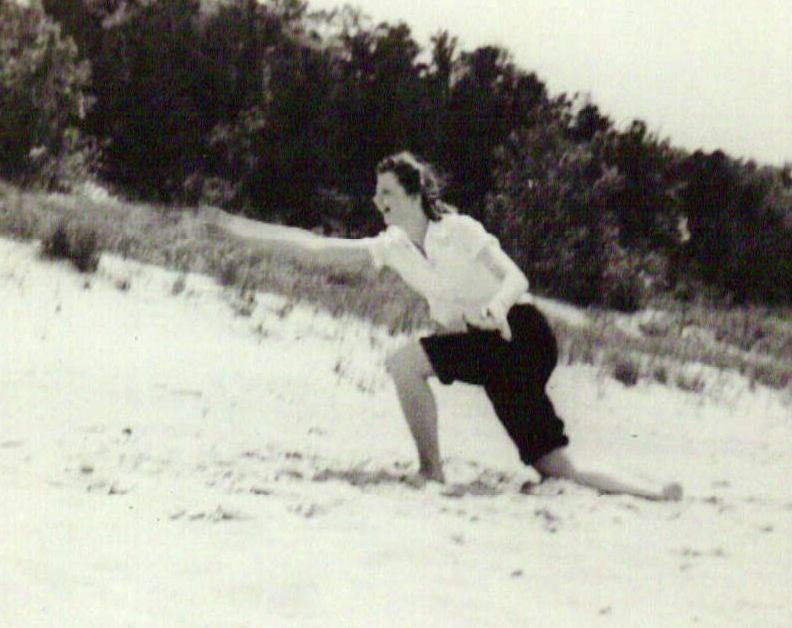 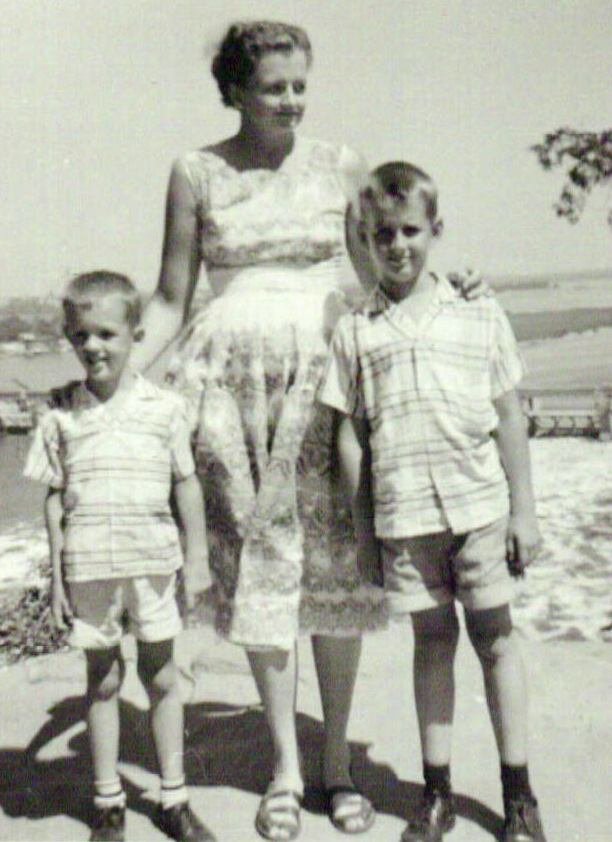 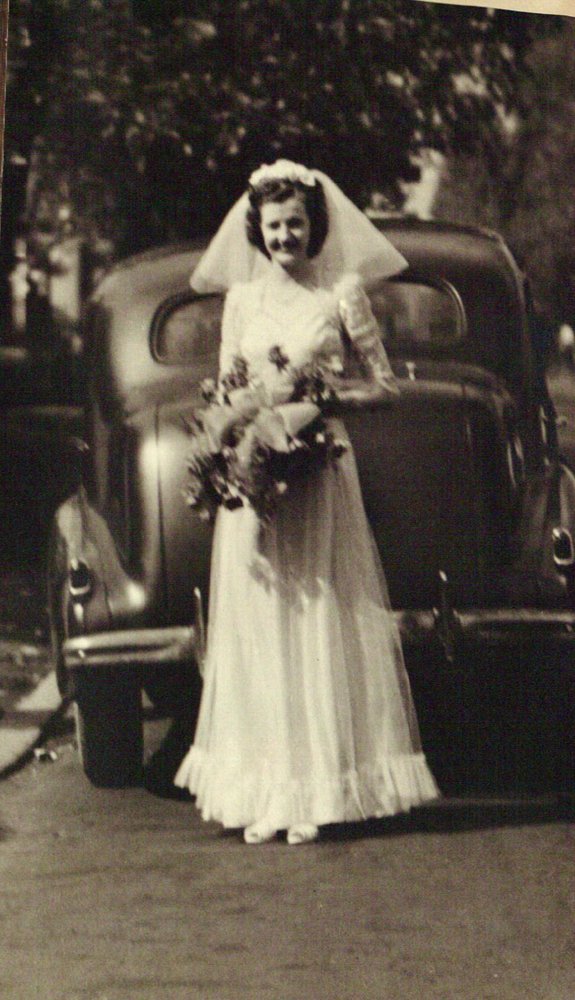 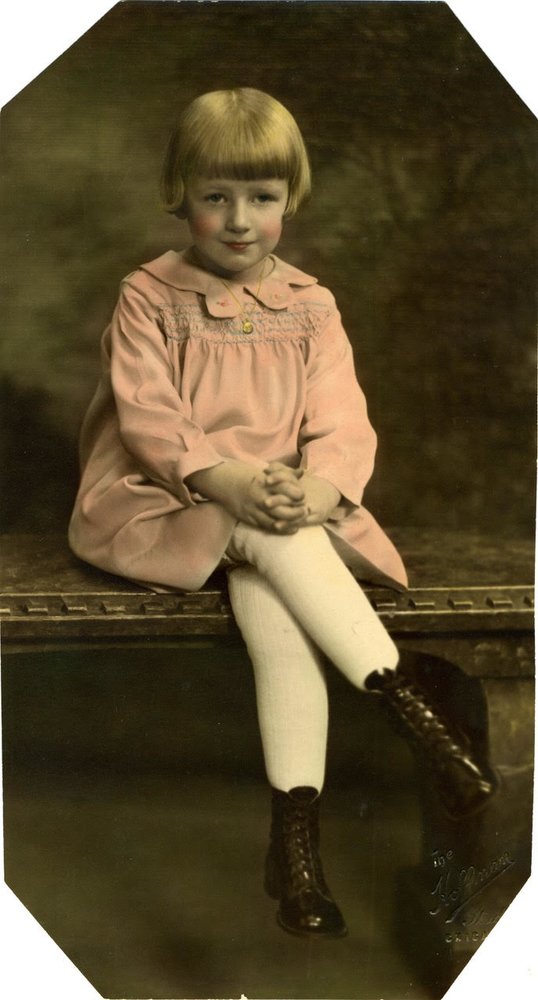 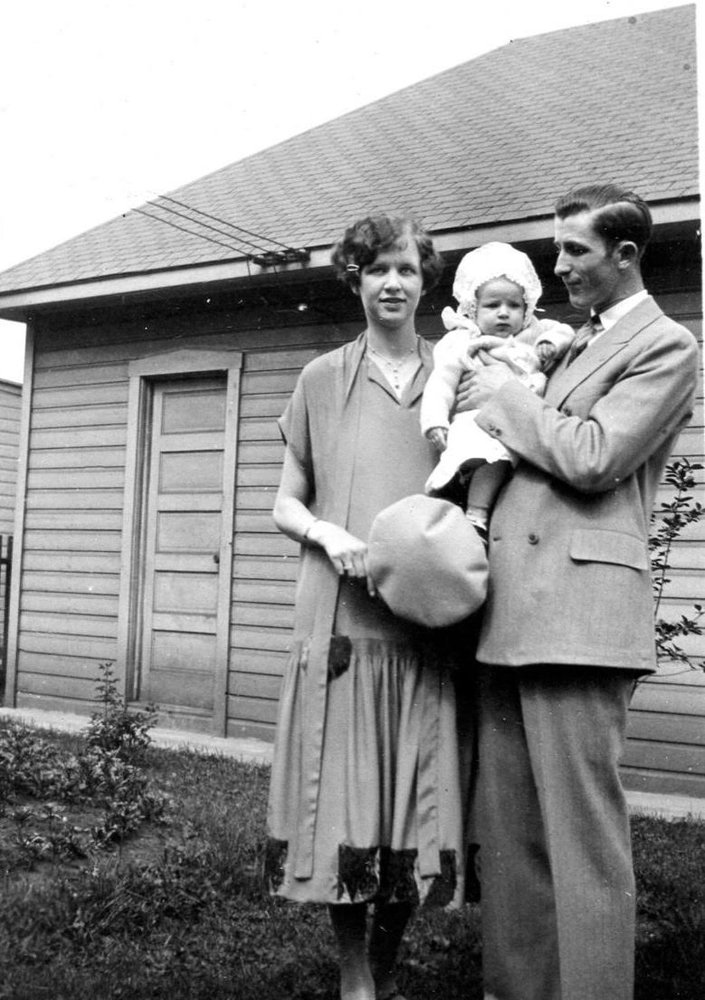 HAZEL LaVERNE RUTLEDGE age 94 of Jefferson passed away Wednesday, October 21, 2020 at the Fort Memorial Hospital.  She was born on December 28, 1925 in Chicago, IL to Francis and Hazel (Eklund) Anderson.  Hazel married Charles Rutledge on October 9, 1948 in Chicago; he preceded her in death on September 23, 1990.

After graduating from high school in Chicago, Hazel was first employed by Worster & Sanger, where she met her future husband. She later worked as a secretary for the Employers Insurance of Wausau and retired from there in 1985.  She enjoyed reading and she was a meticulous housekeeper and homemaker.

She is survived by her family, sons James (Margaret) Rutledge of Costa Mesa, CA,

She will be greatly missed by her family and friends.

Private family services and burial will be held at a later date.

Memorials may be directed to St. Mark’s Lutheran church in Jefferson.

To plant a beautiful memorial tree in memory of Hazel Rutledge, please visit our Tree Store

Share Your Memory of
Hazel
Upload Your Memory View All Memories
Be the first to upload a memory!
Share A Memory
Plant a Tree