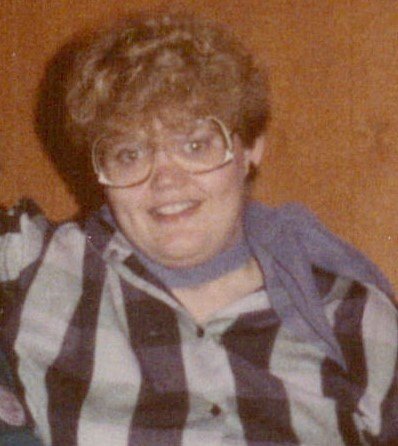 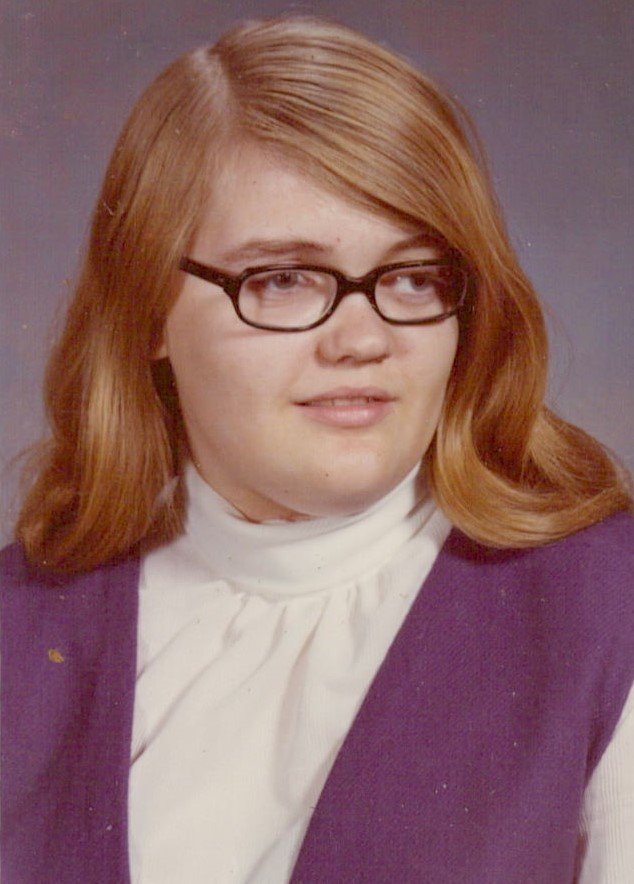 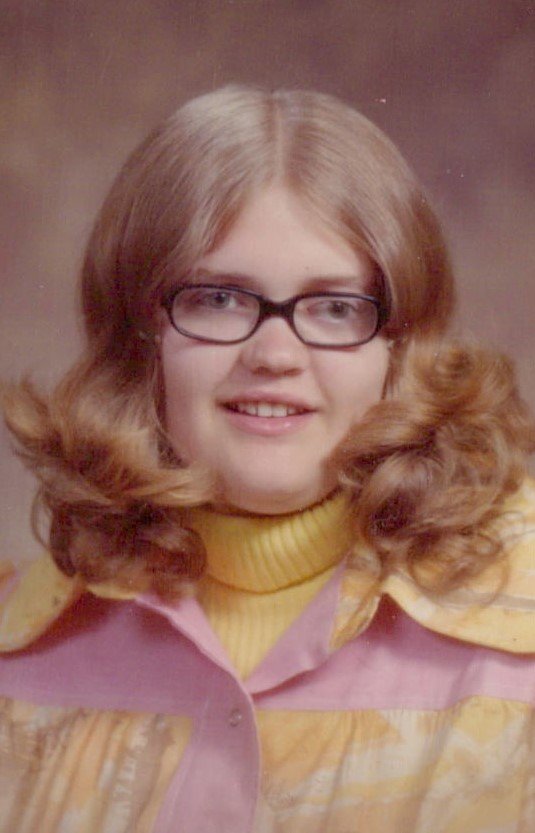 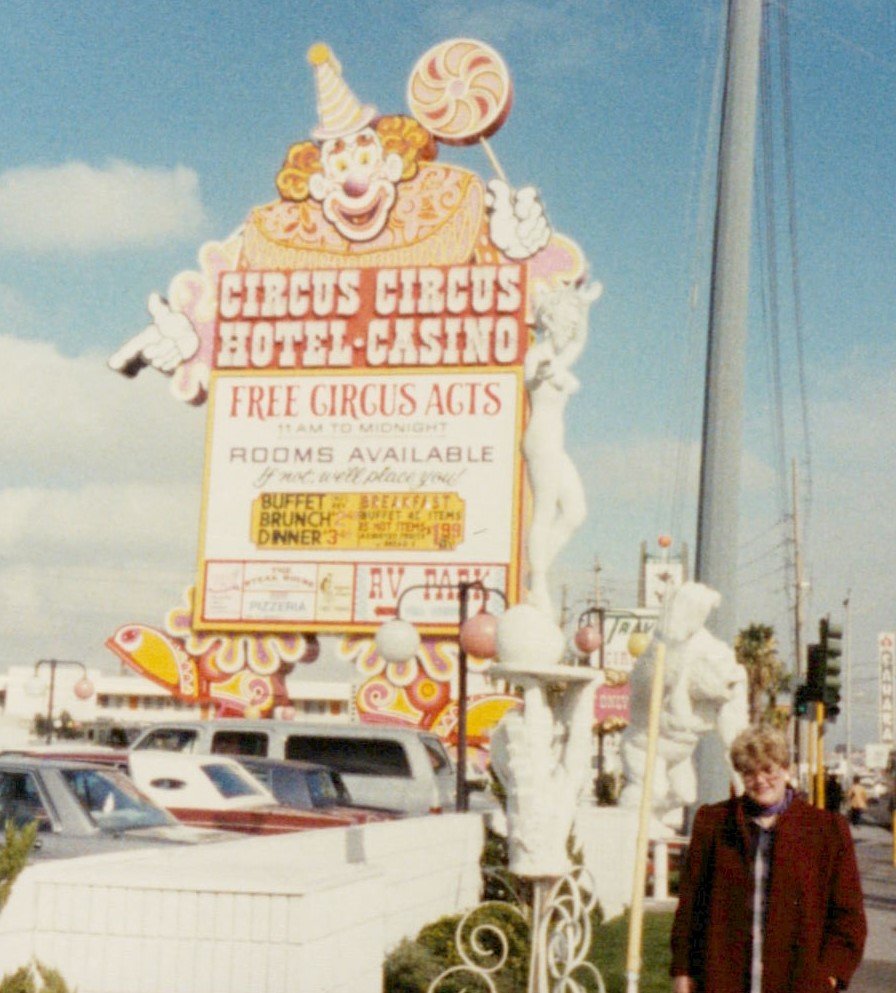 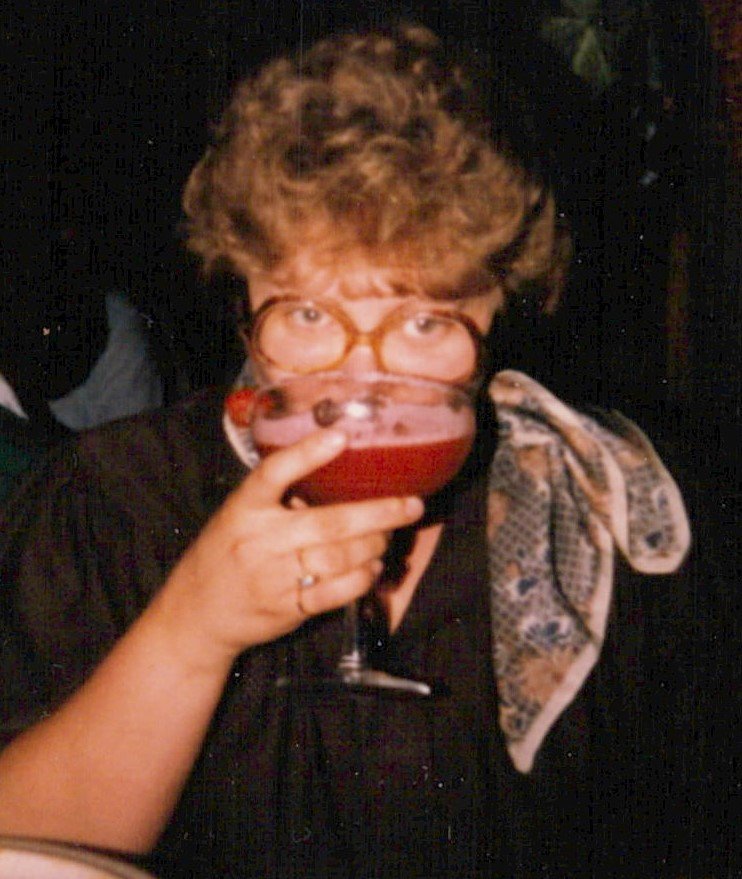 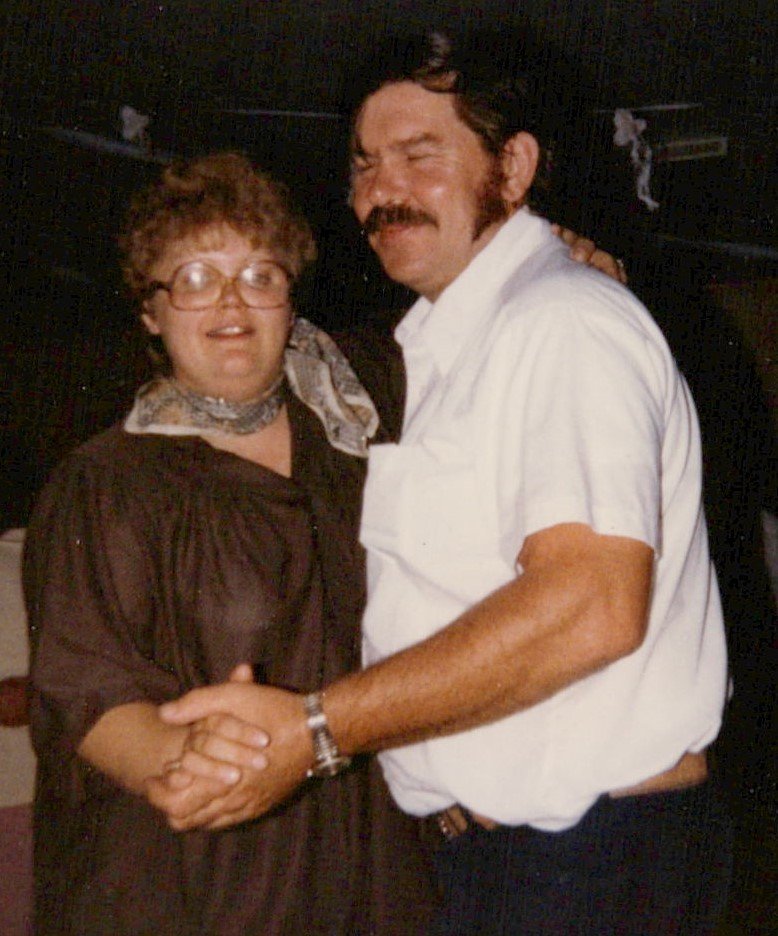 Rosemary was born on December 4, 1955 to Lucille (Farmer) and Kenneth Dams. She graduated from Jefferson High School in 1974 and worked in the kitchen at St. Coletta’s and as a waitress at North Shore Inn.  Her hobbies included sewing, stained glass and vacationing, especially in Branson, MO.

She is preceded in death by her parents, brother William Dams, sister Theresa Stibb and nephew Joshua Dams.

To send flowers to the family or plant a tree in memory of Rosemary Dams, please visit Tribute Store
Friday
23
October

Share Your Memory of
Rosemary
Upload Your Memory View All Memories
Be the first to upload a memory!
Share A Memory
Send Flowers