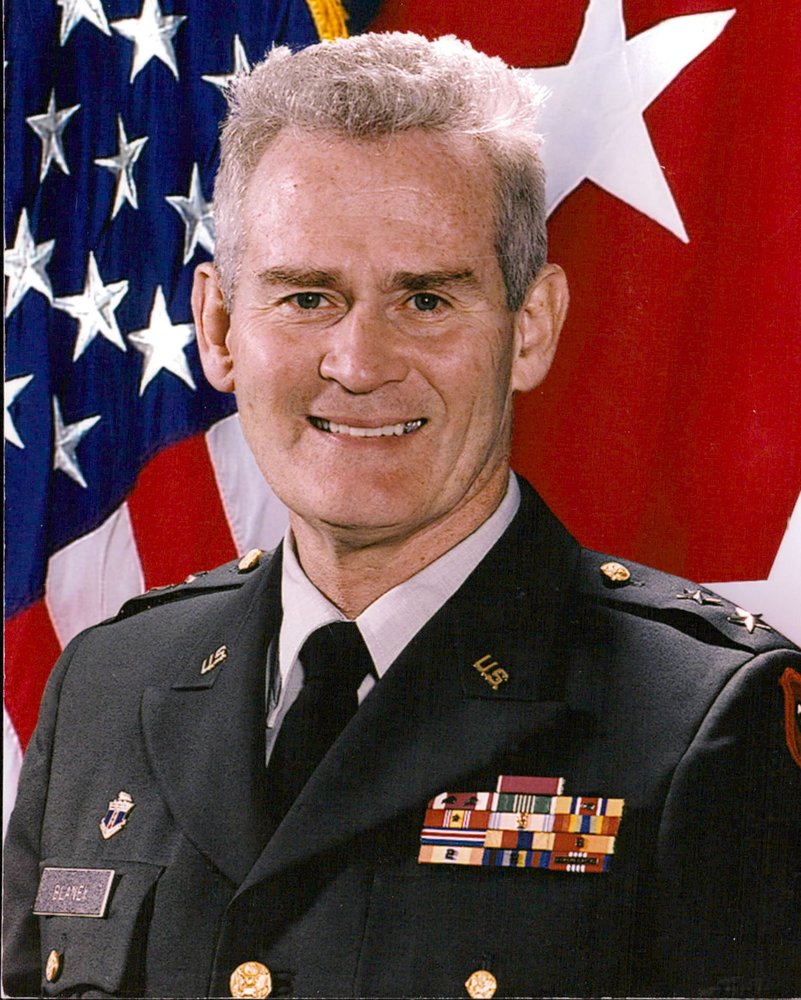 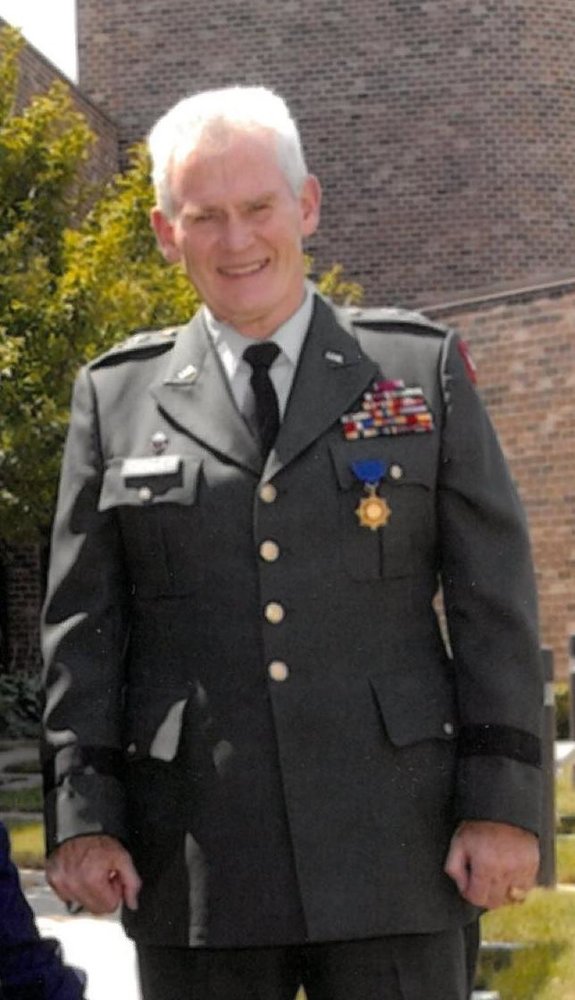 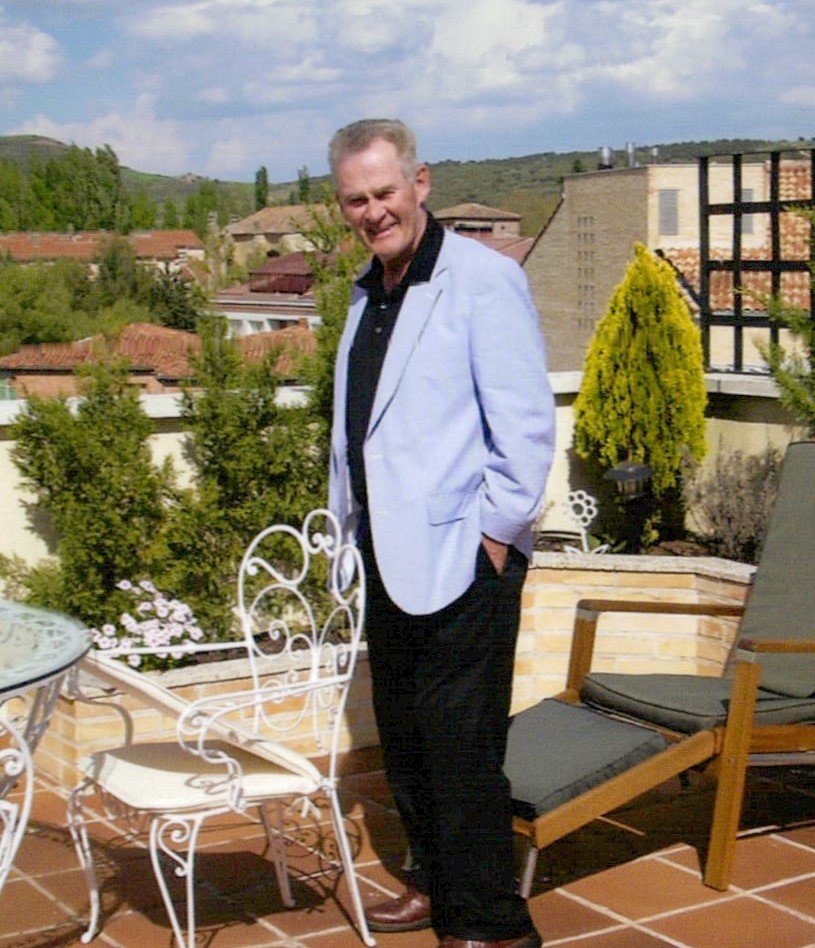 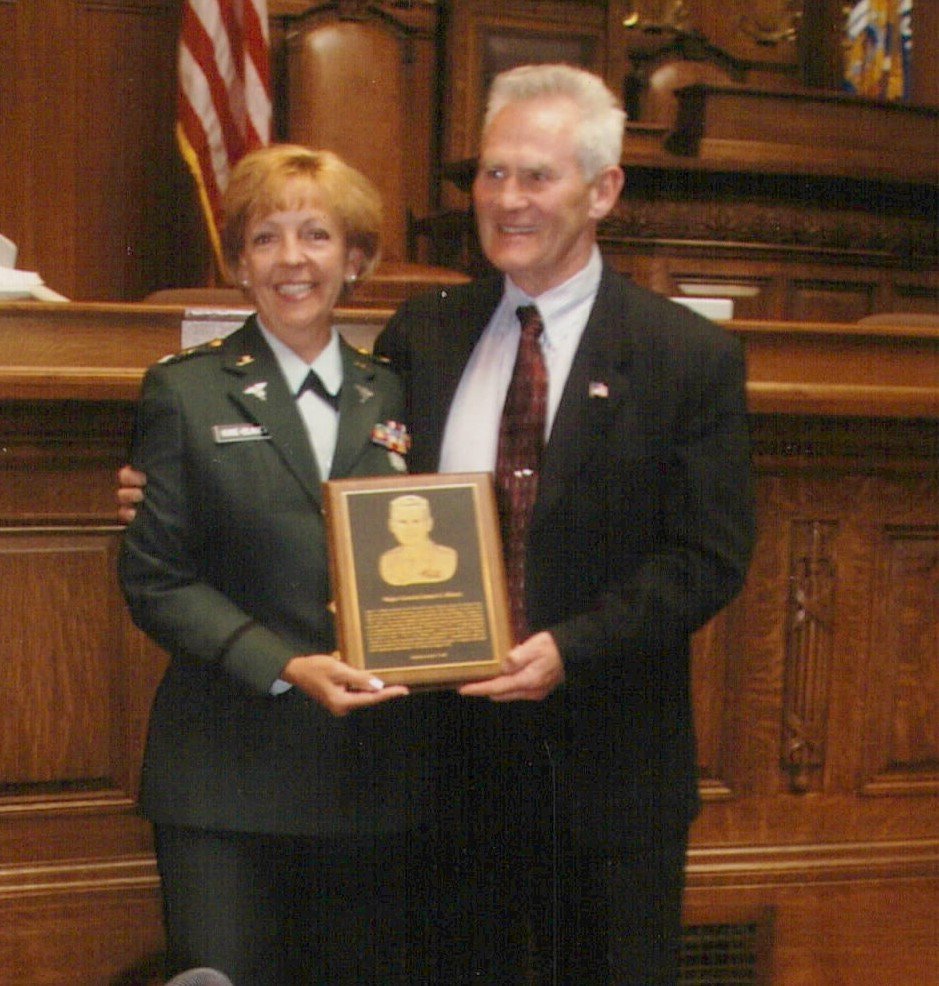 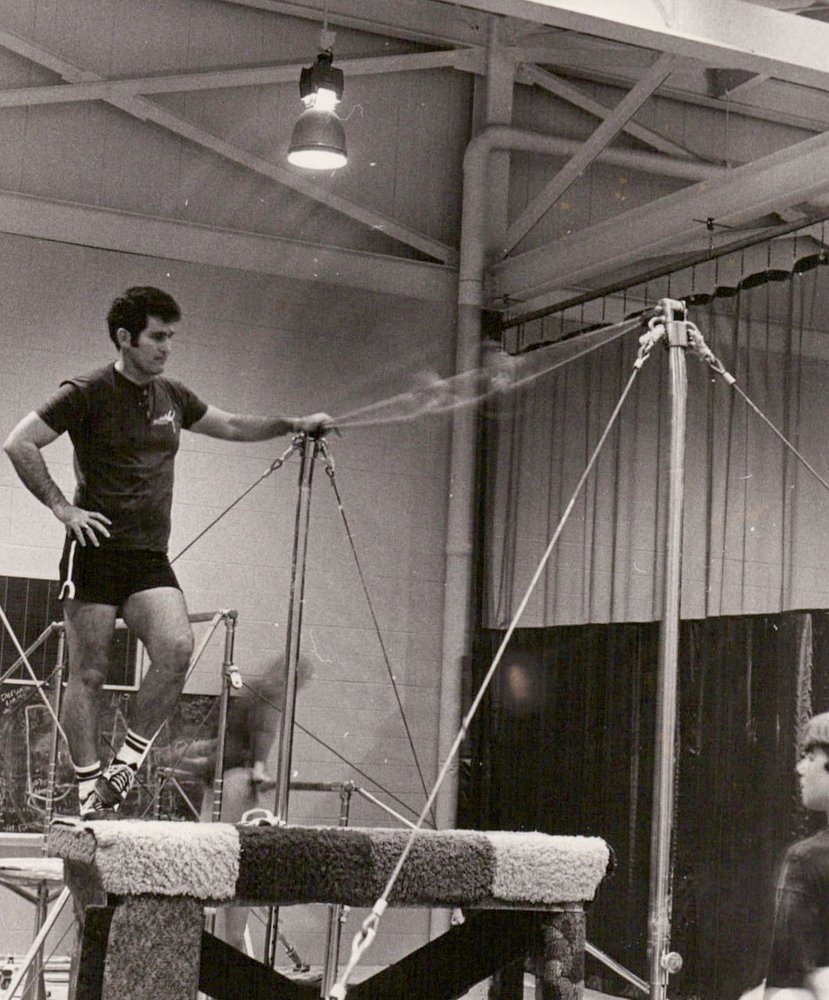 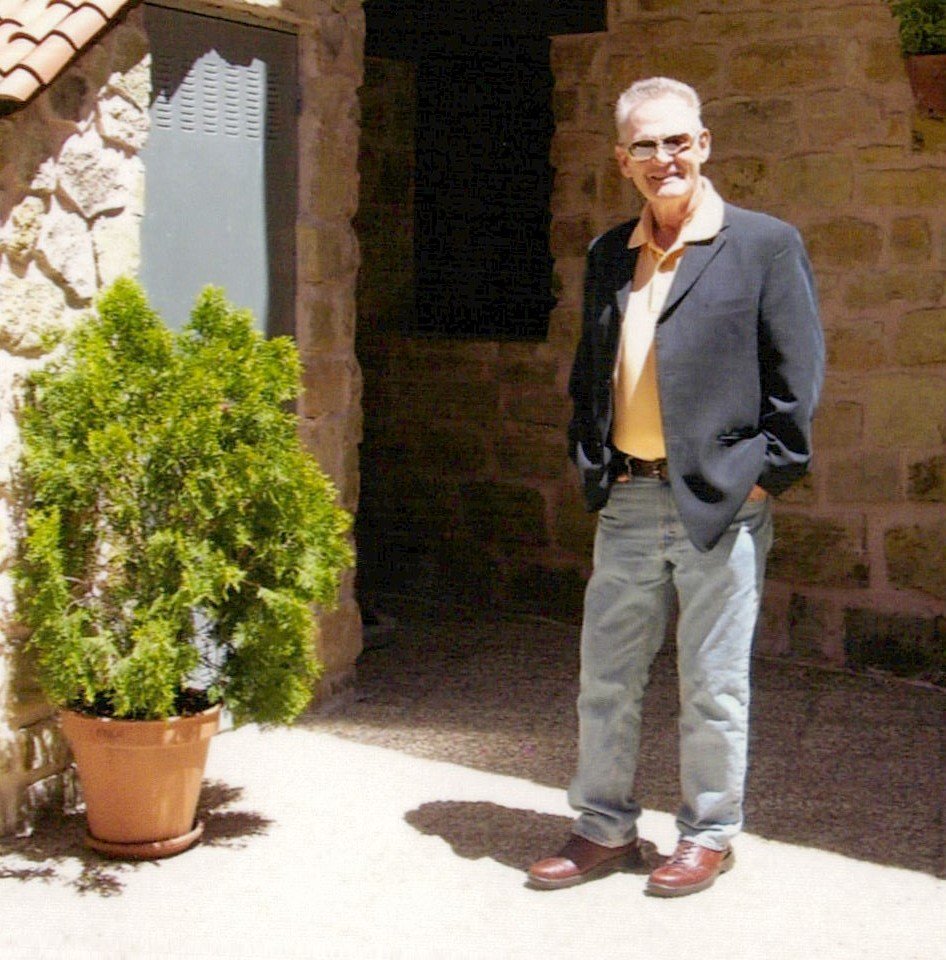 MAJOR GENERAL JAMES G. BLANEY passed away peacefully on Sunday October 18, 2020, at Alden Estates in Jefferson with his wife, Ramona at his side.

He was born on October 17, 1938 in Ontario, Canada to Alexander F. and Ethel (O’Rourke) Blaney.  James graduated from Kendall High School in 1957. He earned a Bachelor of Science degree from the University of Wisconsin-La Crosse in 1964 and completed his master’s degree in 1969.  He is also a graduate of the Wisconsin Military Academy, 1963; Command and General Staff College, 1979 and the United States Army War College, 1984.

He married Ramona Kane on April 26, 1991 in Woodstock, IL.  James taught physical education in the Milwaukee area for over 25 years ending his teaching career at Waukesha North High School.

James is survived by his wife, Ramona Kane-Blaney of Oconomowoc, sons Gary Blaney of Bellview, WA and Scott Blaney of Phoenix, AZ.  He is preceded in death by his parents and siblings Alex Blaney, Patricia Stiles and Sandra Alderman .

Memorials in James’ name may be made to a veteran’s organization of your choice.

Share Your Memory of
Major General James
Upload Your Memory View All Memories
Be the first to upload a memory!
Share A Memory
Plant a Tree