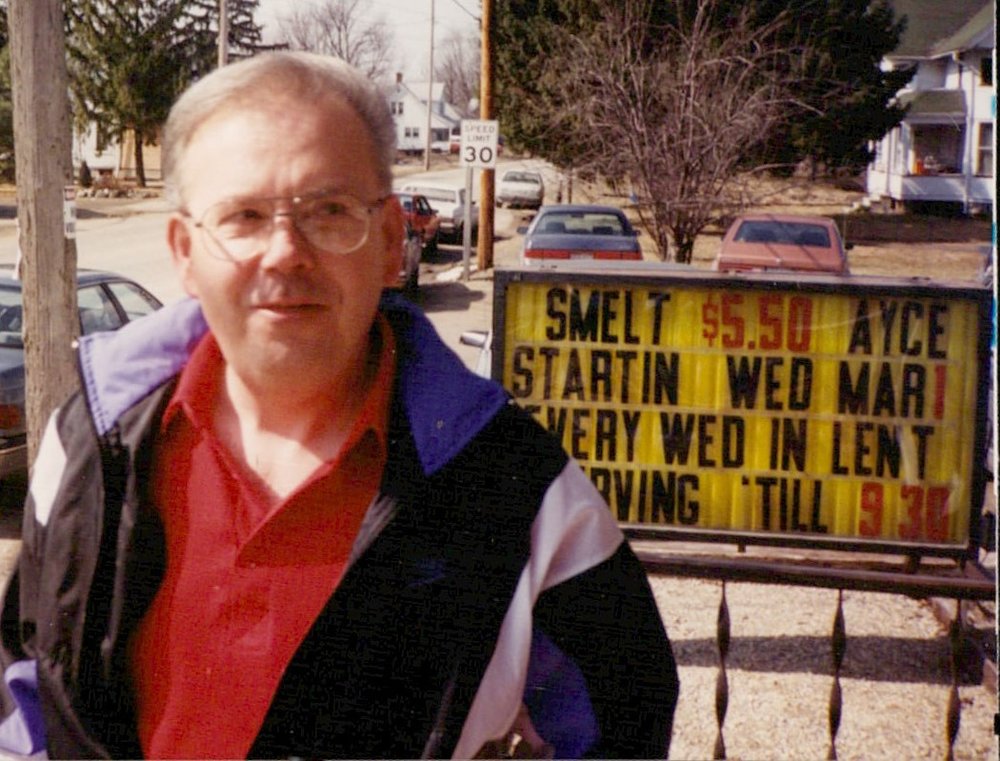 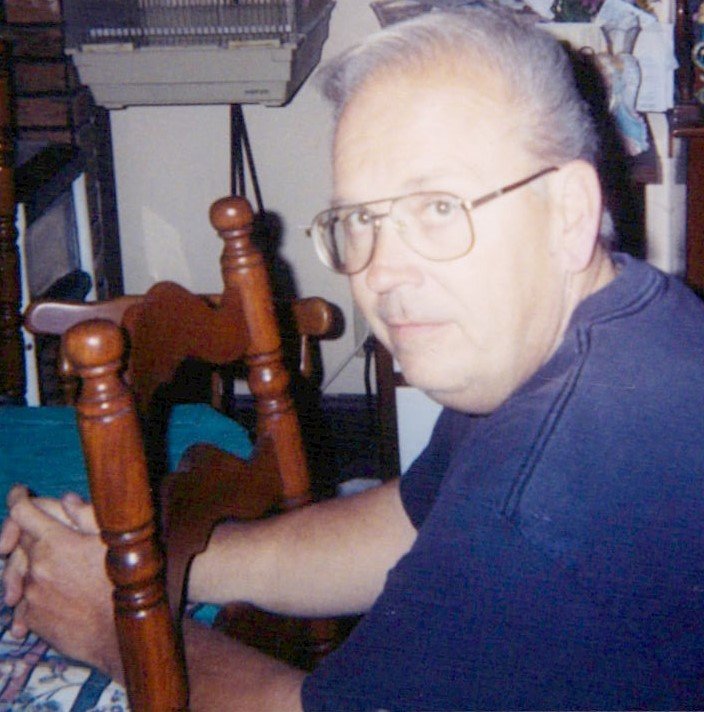 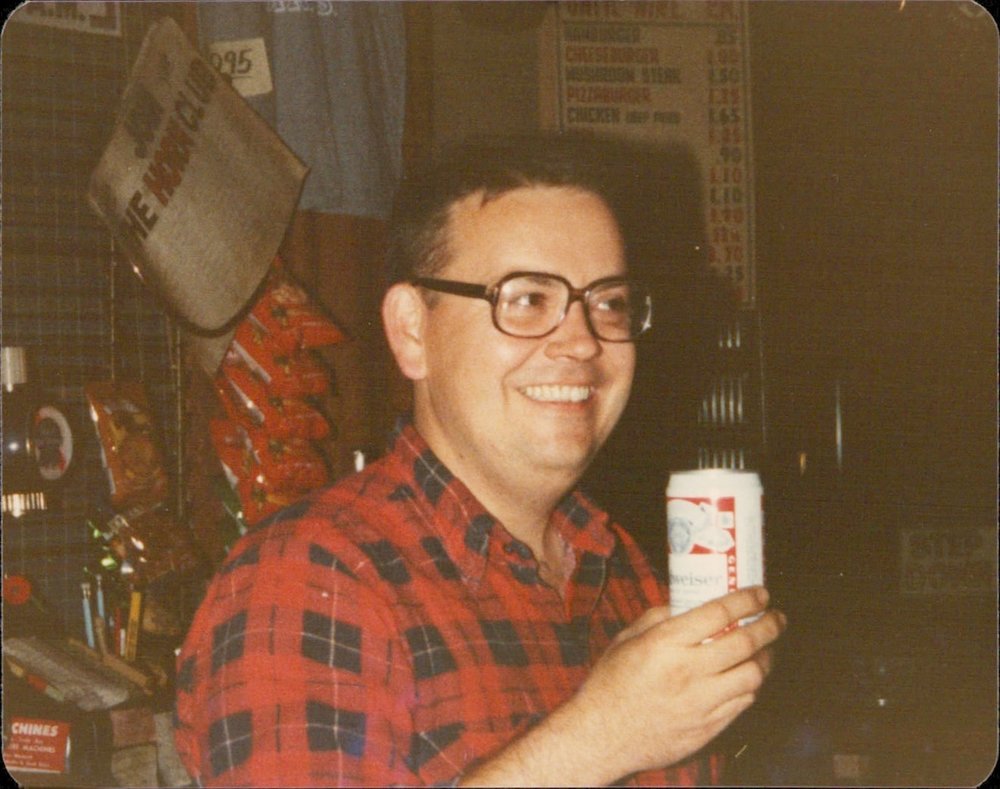 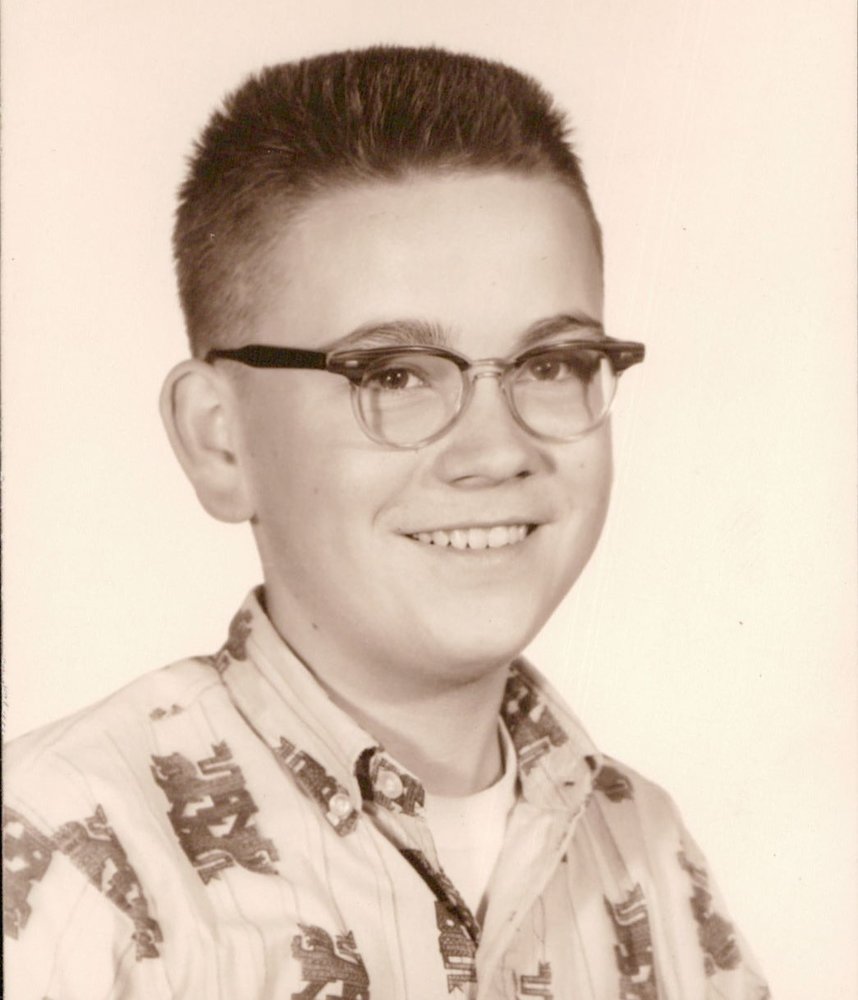 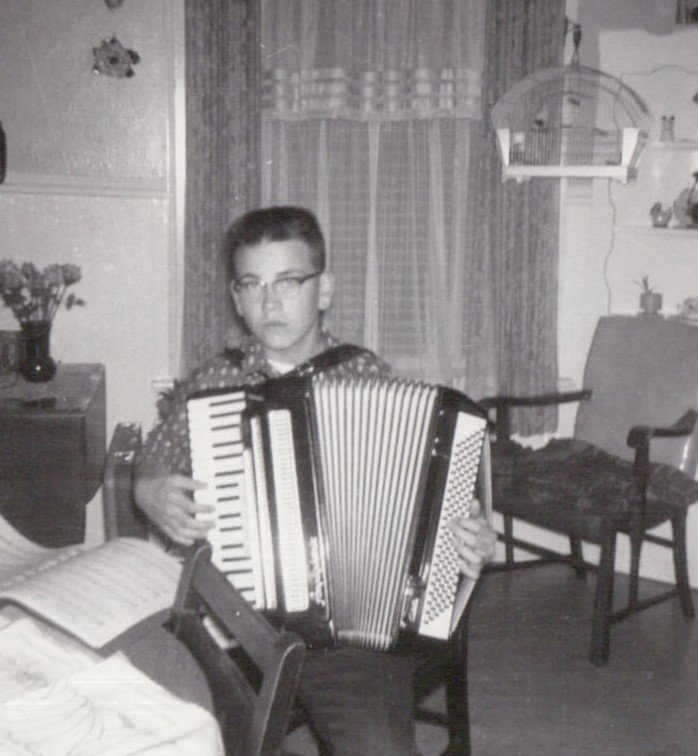 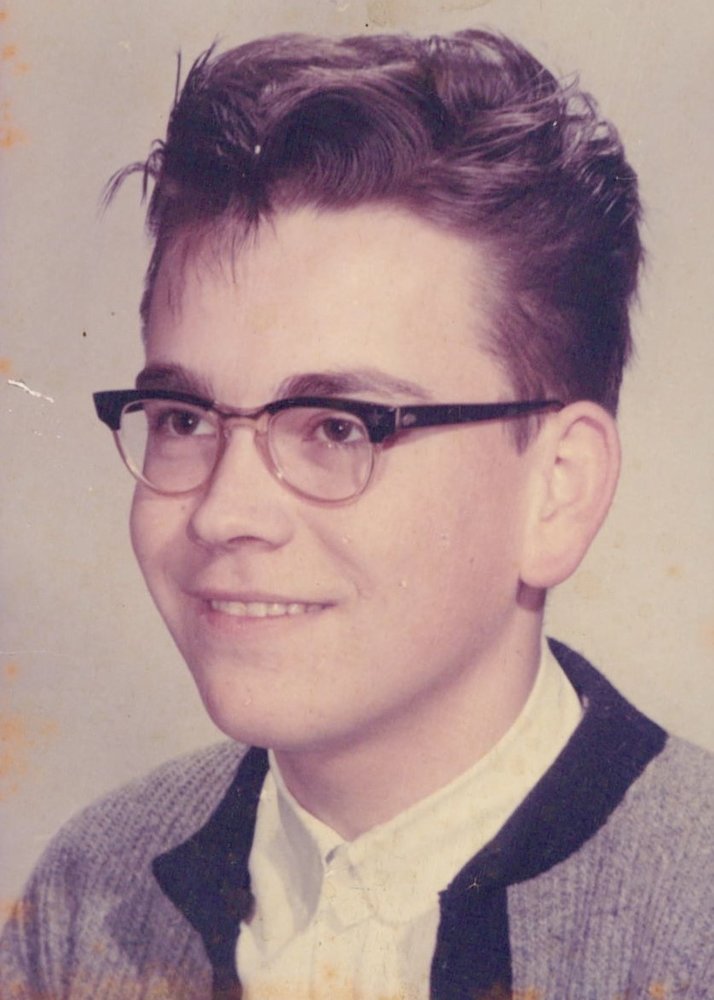 Gary was born on April 17, 1947 to Claude W. and Pearl L.(Grosskreutz) Liebel. He attended Jefferson High School. Gary married Eunice M. Huber of Fort Atkinson on May 8, 1968 in Galena, IL.

Later in life he continued to pursue his interests learning locksmithing and computer repair.

He continued to tinker with cars and wood projects, and share time with Bonnie with a smile and a joke right up to the end.

Gary was preceded in death by his loving wife Eunice, his parents, and brother, Larry.

Per Gary’s wishes, there will be no services. In lieu of flowers, donations may be made to Rainbow Hospice.

Please visit www.schneidermichaelisfuneralhome.com to leave a condolence and share a memory.

Share Your Memory of
Gary
Upload Your Memory View All Memories
Be the first to upload a memory!
Share A Memory