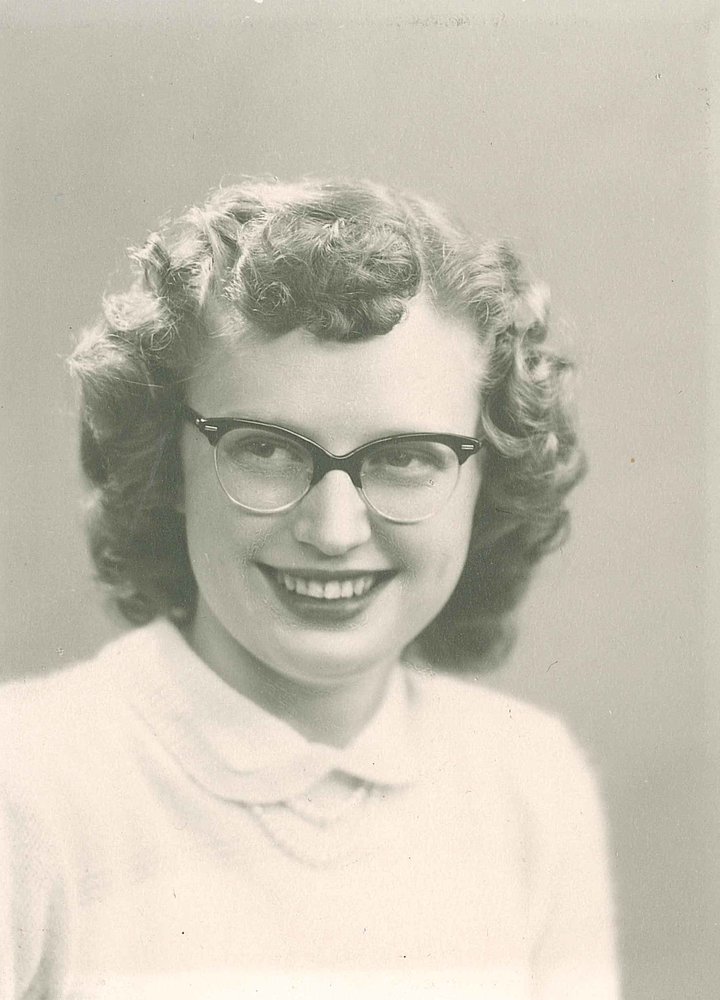 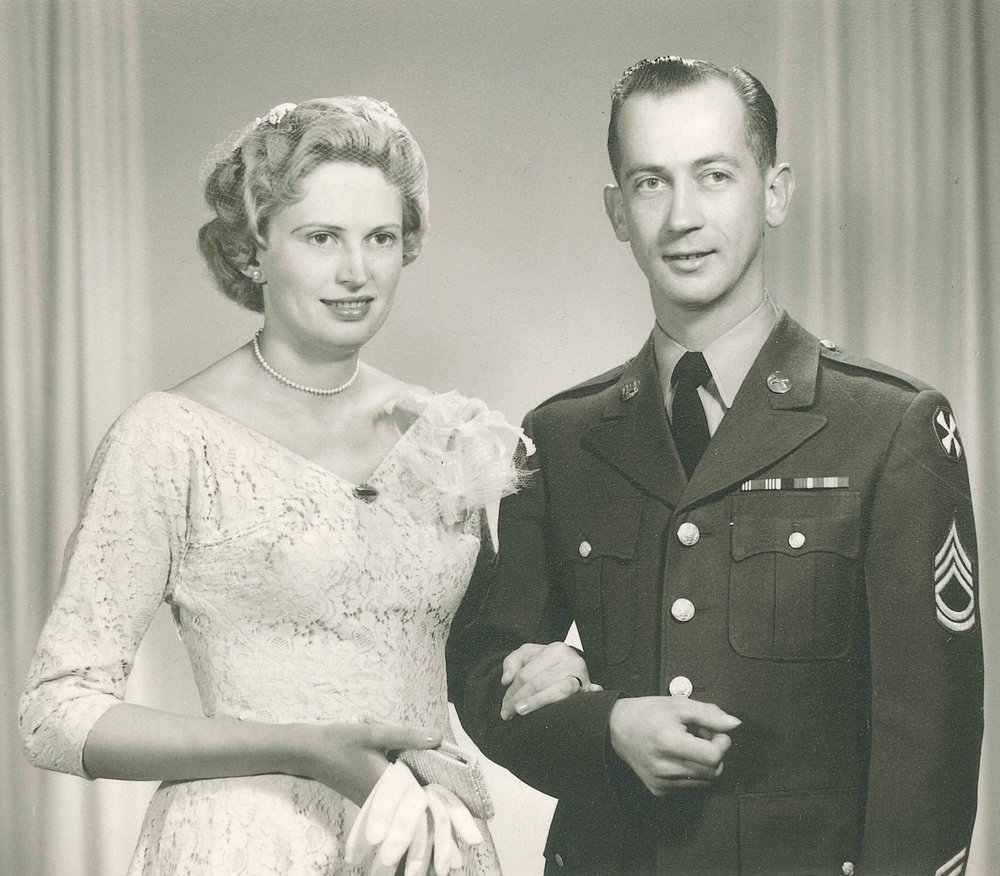 MARVEL E. THOM age 86 of Jefferson passed away peacefully, Thursday September 17, 2020 at Sunset Ridge Memory Care in Jefferson.  She was born on August 9, 1934 daughter of the late Emil and Clara (Schmidt) Kottwitz, Aztalan, WI.  She married Donald Thom on February 14, 1959 in Dubuque, Iowa. They lived in El Paso, TX and Germany while Don was serving in the U.S. Army.

Marvel and Don lived in Helenville and moved to Jefferson in 1970. She was a dedicated employee of Farmers and Merchants Bank and the Jefferson County Clerk’s Office and an accomplished seamstress. In retirement Marvel and Don enjoyed the warm weather wintering in Yuma, AZ.  She enjoyed playing music, bowling, dancing, attending grandchildren’s sporting events and traveling to visit Army friends around the U.S. Marvel was a dedicated member of St. John’s Lutheran Church, St. John’s Ladies Aid and the Legion Auxiliary.

A private family service will be held at St. John’s Lutheran. She will be laid to rest with her husband Donald, who preceded her in death in 2013, at the Southern Wisconsin Veterans Memorial Cemetery in Union Grove.

To plant a beautiful memorial tree in memory of Marvel Thom, please visit our Tree Store

Share Your Memory of
Marvel
Upload Your Memory View All Memories
Be the first to upload a memory!
Share A Memory
Plant a Tree