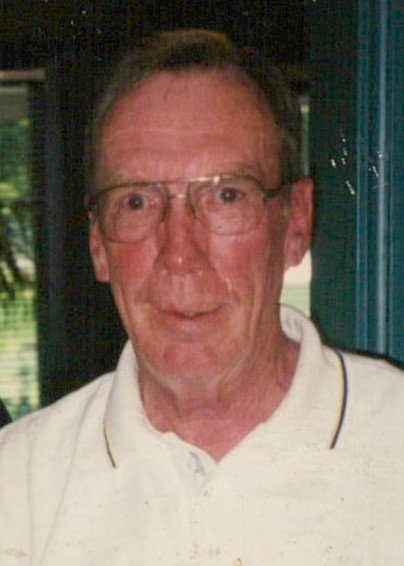 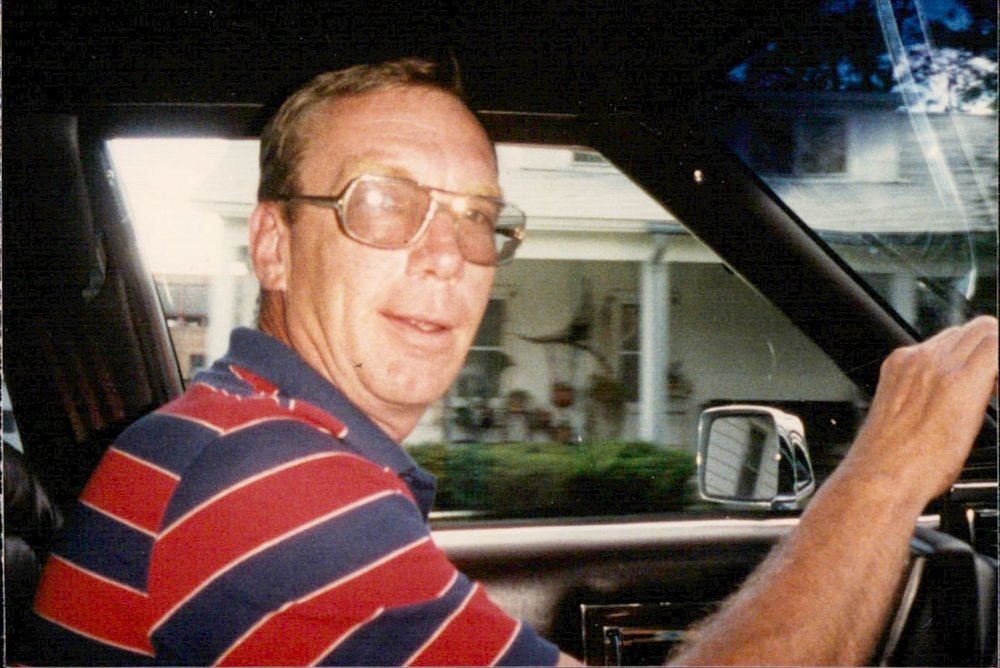 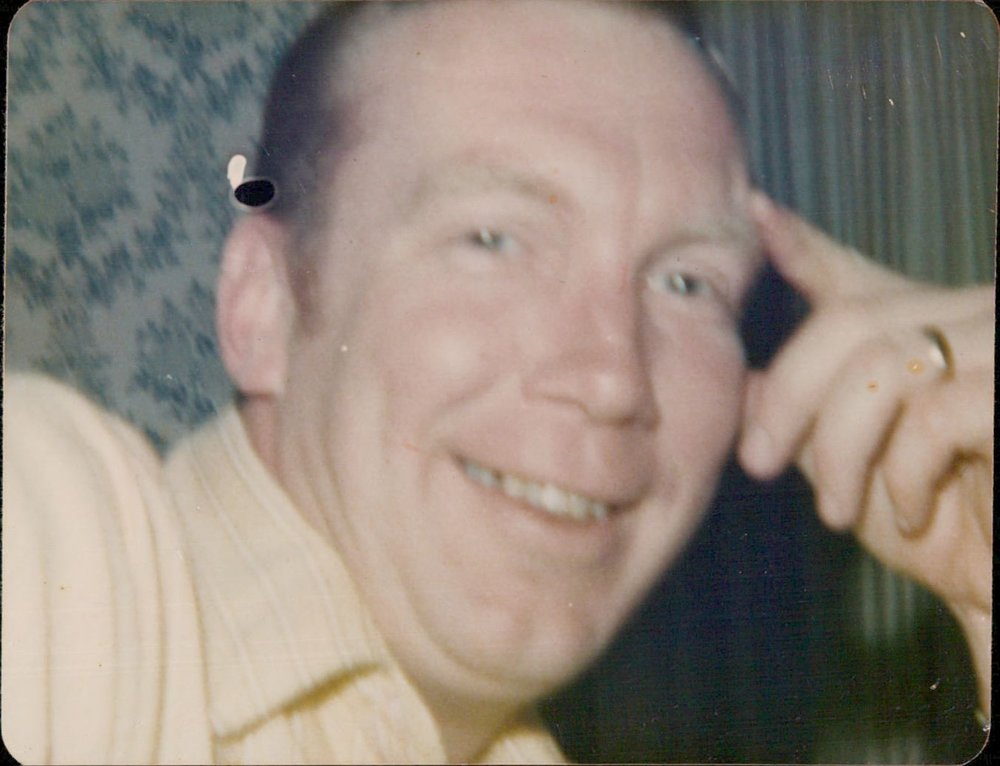 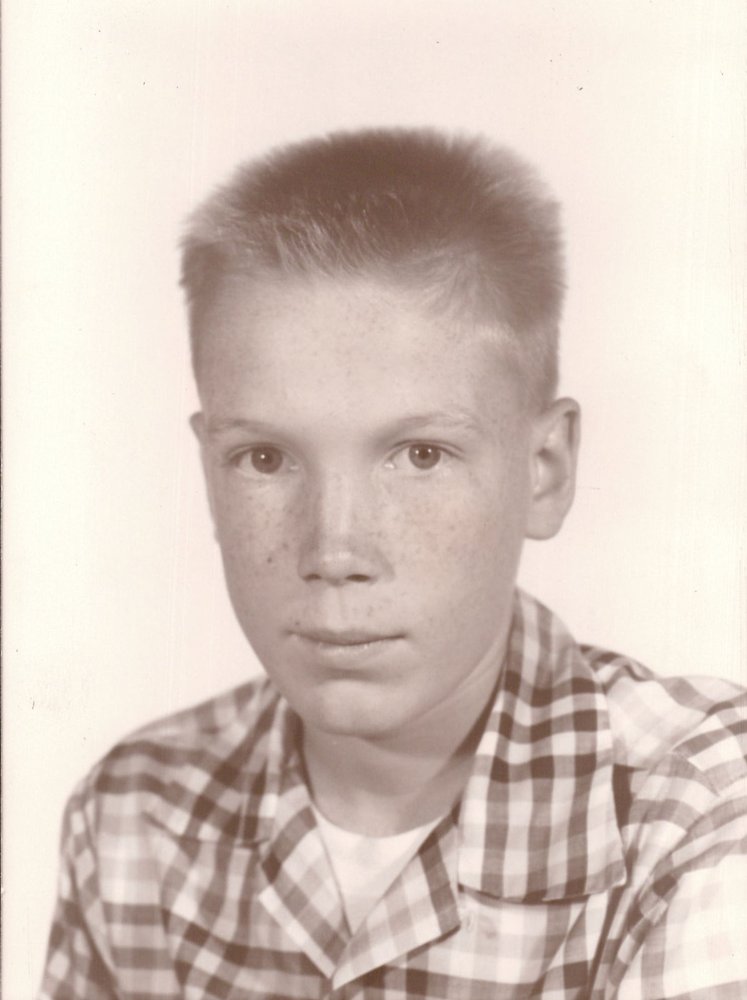 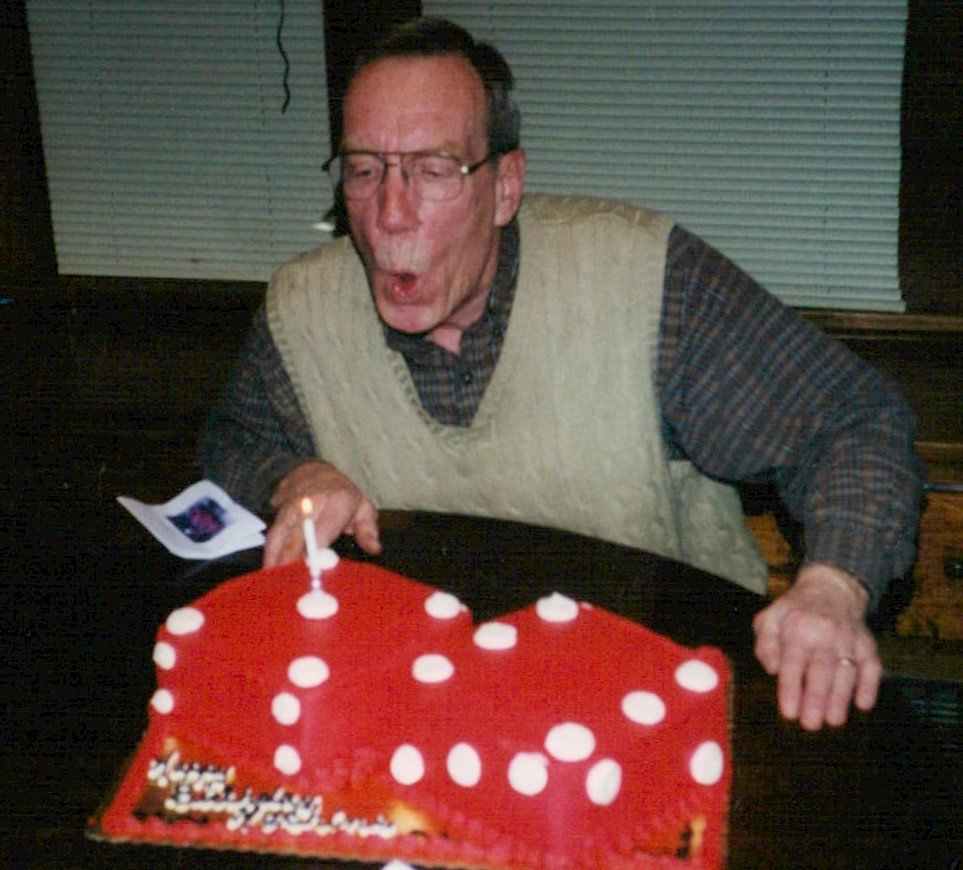 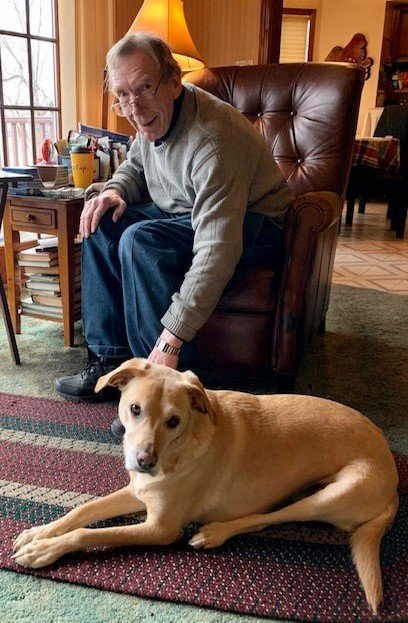 EDWARD “BIG ED” F. OWEN SR. passed away peacefully on Sunday July 19, 2020 at his home surrounded by his family.  He was born on March 16, 1940 in Milwaukee to Edward A. and Irene (Skonieczny) Owen.  Big Ed graduated from Jefferson High School in 1958.  He then attended the University of Wisconsin- Madison before becoming a member of the United States Air National Guard.  Big Ed worked for years with his father who created Arrow, Inc. in Jefferson in 1951.  He then worked his way up to the role of President in the 1980’s.  Big Ed married Linda Langbecker on May 6, 1967 at St. John’s Lutheran church in Jefferson.   He was a devoted husband, father and grandfather. He enjoyed attending the grandchildren’s sporting events and cheering them on.  He relished his frequent trips to Las Vegas to shoot dice and play blackjack and was proud to be the “Elder Statesman” of his long-time fantasy football league.  He was known for his quick wit and terrific sense of humor.

Ed is survived by his wife of 53 years, Linda Owen of Jefferson,

Funeral services will be held at 12:00 noon on Thursday July 23, 2020 at St. John’s Lutheran Church in Jefferson with the Rev. Joshua Martin officiating burial will follow the service in the Rock River Cemetery in Jefferson.  Visitation will be at church from 10:30 a.m. until the time of services.  Memorials in Edward’s name may be directed to St. John’s Lutheran Church or School or to Marquardt Hospice.

To send flowers to the family or plant a tree in memory of Edward Owen, Sr., please visit Tribute Store
Thursday
23
July