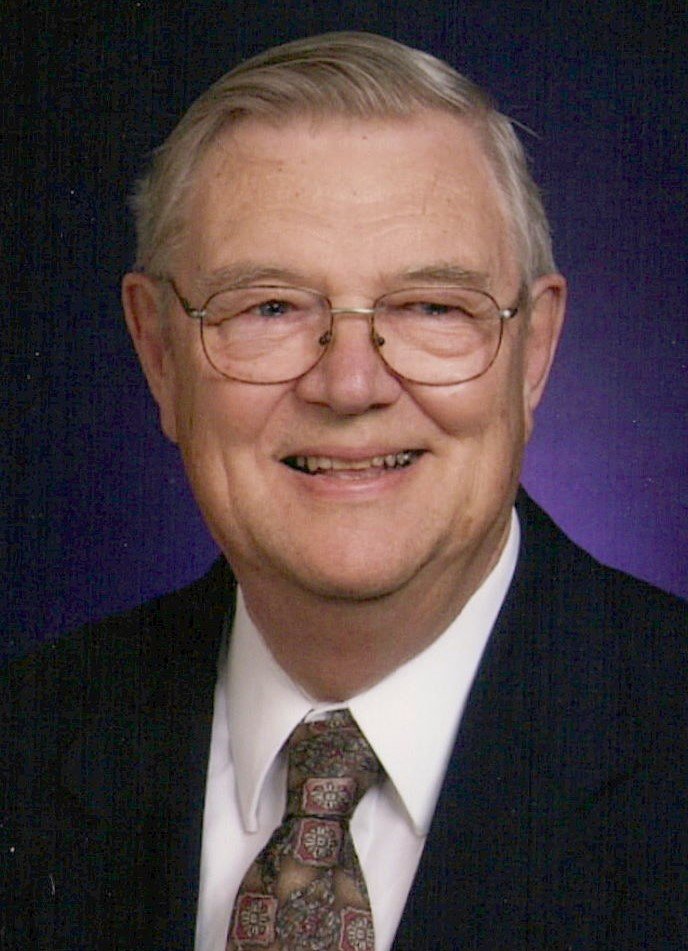 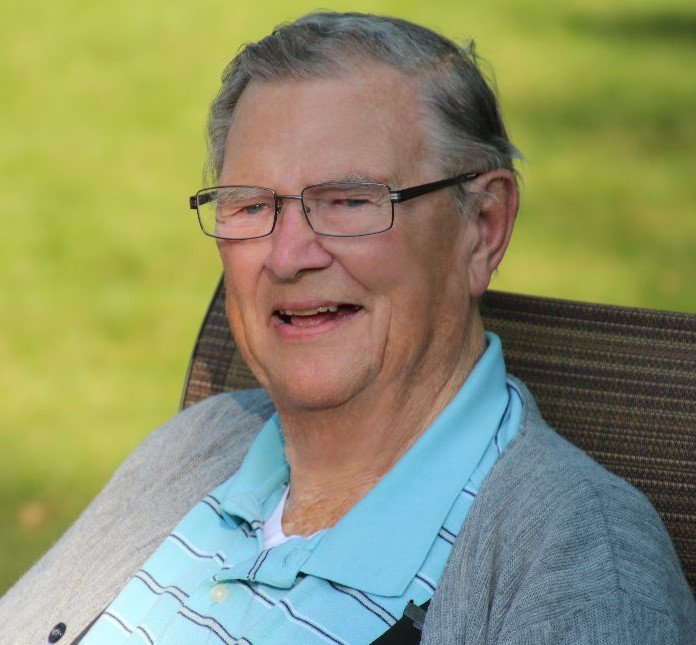 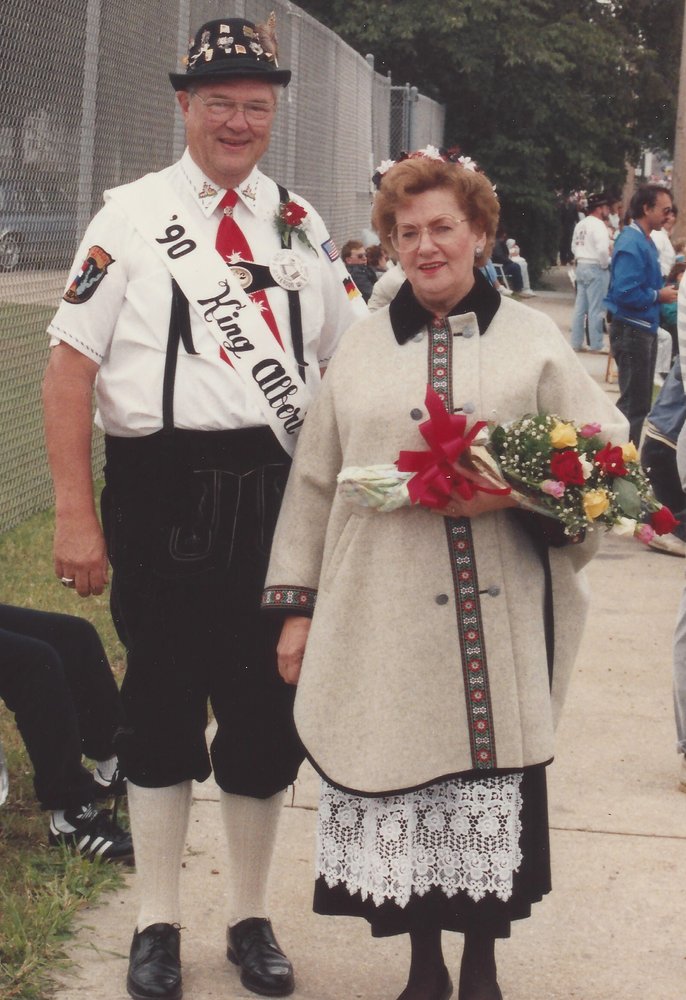 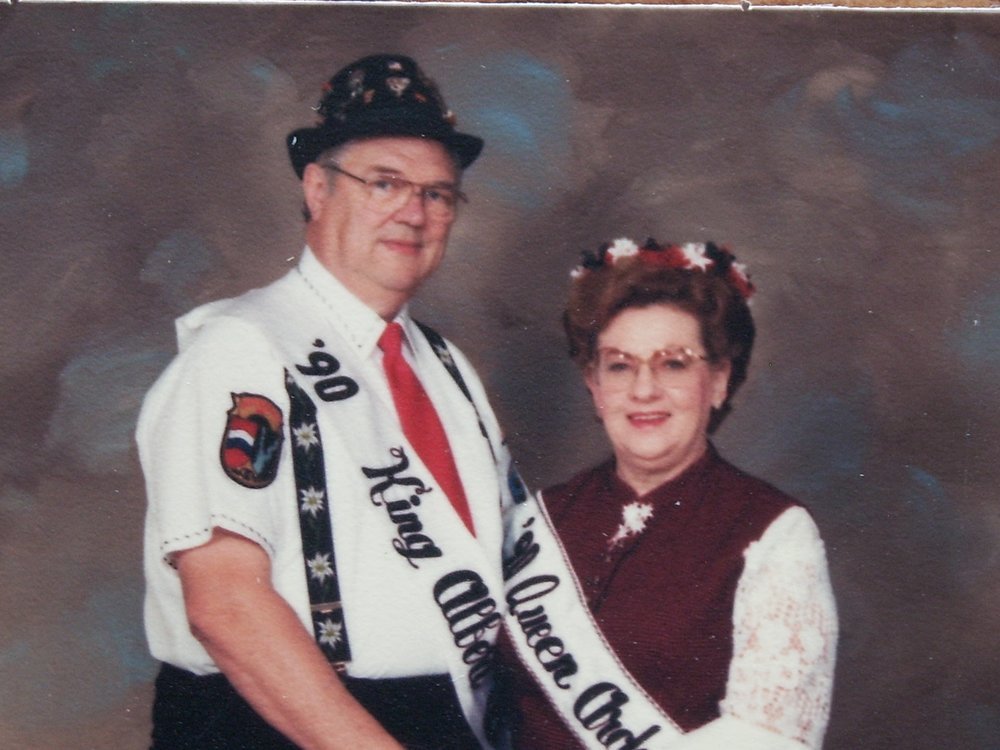 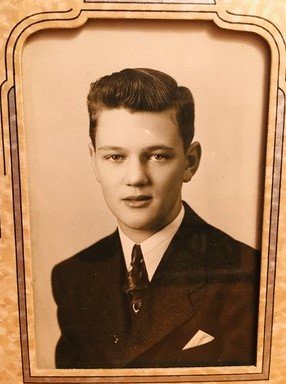 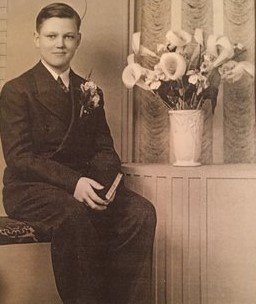 Born on February 8, 1927 to Walter and Alice (Ruske) Klug in the Town of Farmington where he attended Farmington Center grade school and graduated from Johnson Creek High School in 1944.

On October 23, 1948 he married Ardes Emily Degner at St. Paul’s Lutheran Church in the Town of Ixonia.  She died June 28, 2017.  Their marriage was blessed with four children.:

Bud was an insurance agent with Farmers Mutual Insurance which later became American Family Insurance Company from 1950 to 2009.  In the 60’s, Bud drove school bus for Lakeside Lutheran High School in Lake Mills.  Bud and Ardes owned and operated the A & W in Jefferson from 1967 to 1978.  In 1990 they were honored to be crowned Gemuetlichkeit King and Queen.  He was a member of St. John’s Lutheran Church in Jefferson and served on the Church Council, School Board and Stewardship Board.  He also served on the General Board and Board of Regents of Lakeside Lutheran High School.  Bud was a member of the Thursday Morning Breakfast Club which he looked forward to every week.

He is preceded in death by his wife, parents, two brothers, Myron and Howard and many other relatives and friends.

Funeral services will be held at 11AM on Wednesday, July 8, 2020 at St. John’s Lutheran Church in Jefferson.  Burial will follow in Christberg Cemetery.

Visitation will take place from 9AM to 11AM prior to services.

In lieu of flowers, memorials may be given to Lakeside Lutheran High School or St. John’s Lutheran Church/School.

Schneider-Michaelis Funeral Home will be assisting the family.

Online condolences may be made at https://schneidermichaelisfuneralhome.com/

Share Your Memory of
Albert
Upload Your Memory View All Memories
Be the first to upload a memory!
Share A Memory
Plant a Tree