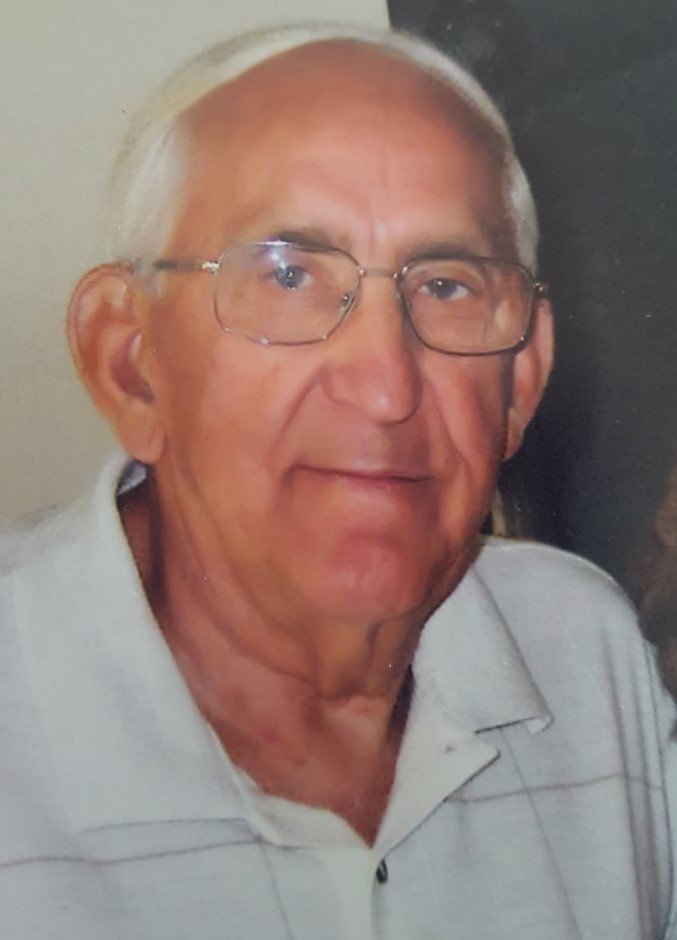 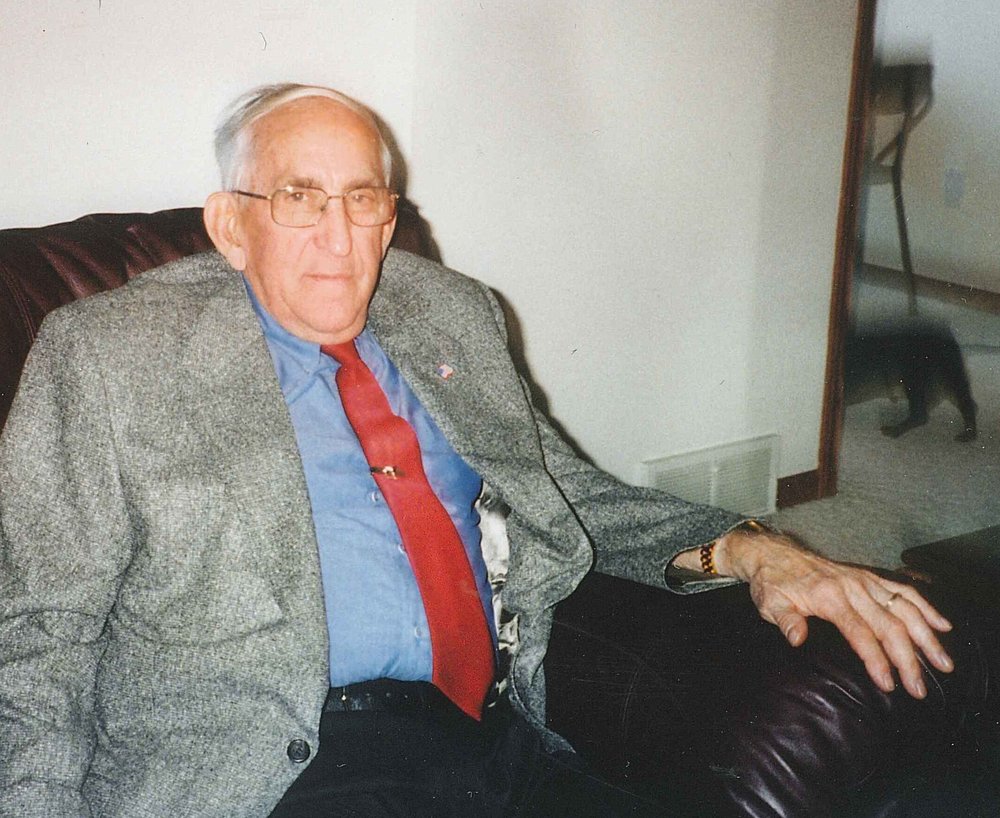 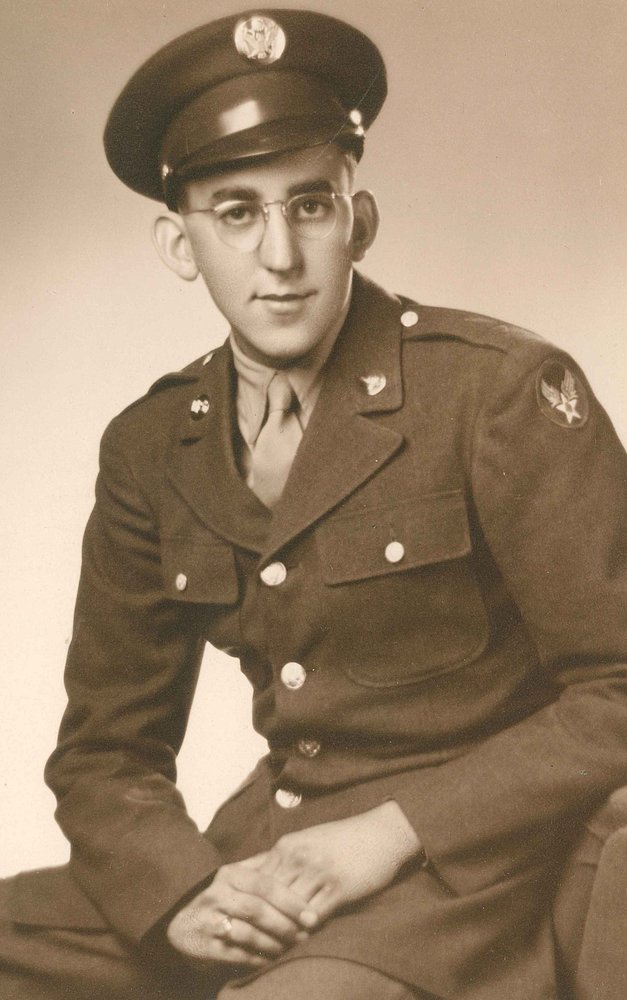 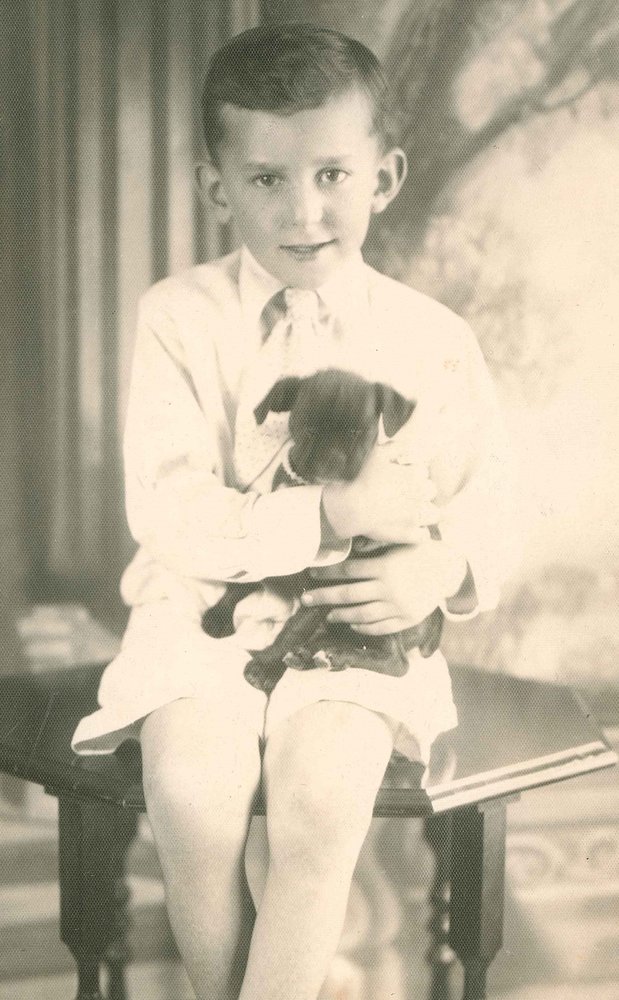 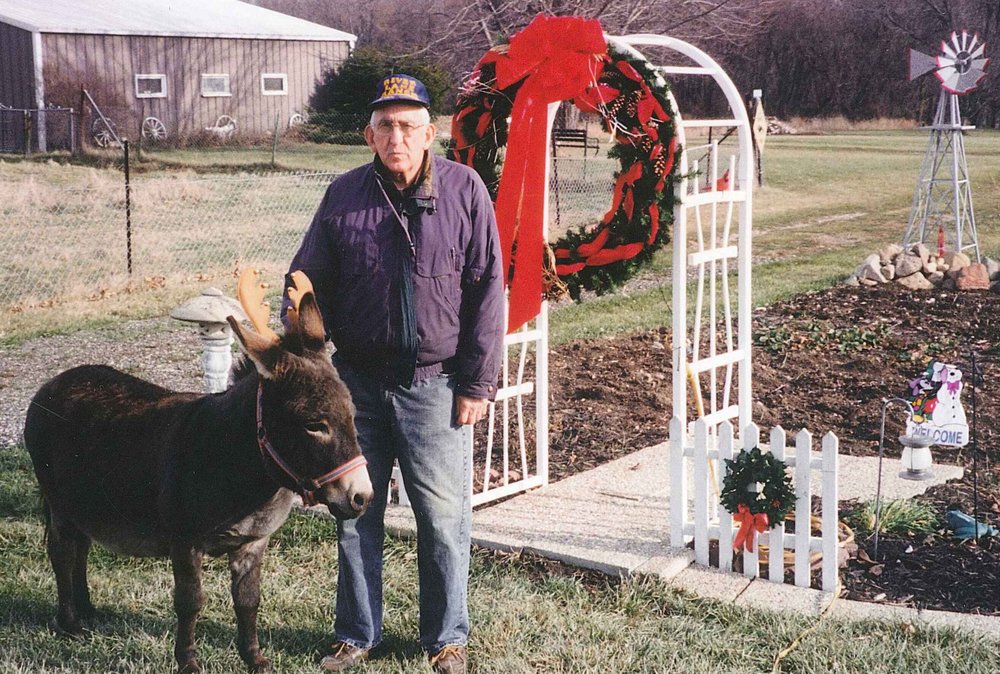 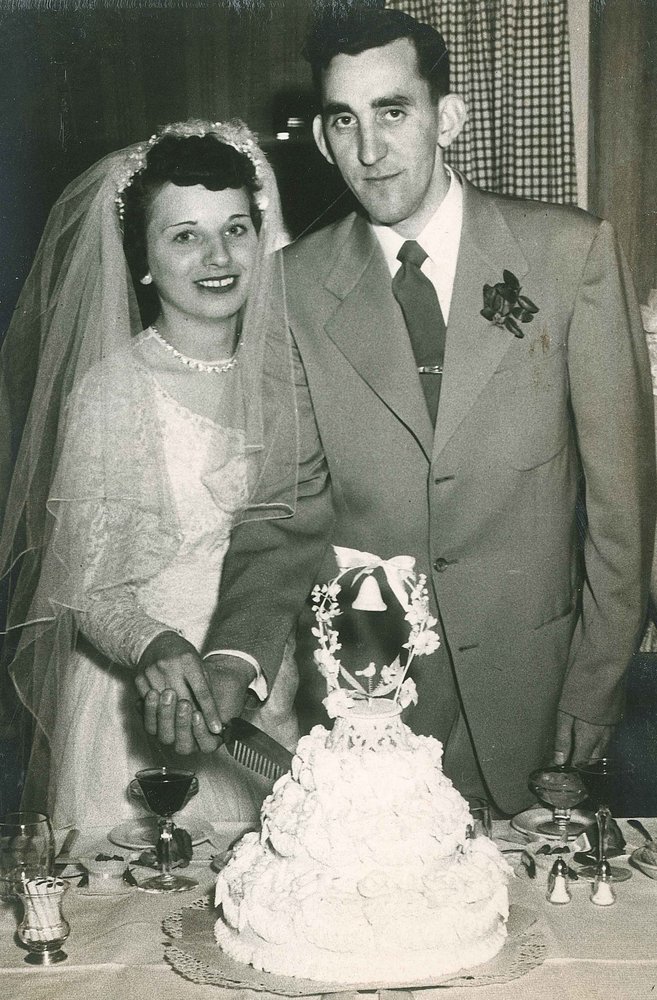 He was employed at Ladish Malt Company for 38 years, retiring in 1986. He was a member of the Local Union 53 where he served as a steward.  Merlin enjoyed spending time with his family. He had a great love of animals and owned many in his lifetime.  He was a member of St. John’s Lutheran Church in Jefferson.

He was preceded in death by his parents, two brothers Arthur and Norbert, one sister Lois Koellen, one son, Todd Schoenike and daughter-in-law, Judy Schoenike.

A private family ceremony will be officiated by Pastor Matthew Krenke and held at Rock River Cemetery.  Those wishing to express sympathy through donations may direct them to: St. John’s Lutheran Church of Jefferson or Rainbow Hospice.

Schneider-Michaelis Funeral Home will be assisting the family.

The family would like to express a sincere thank you to Rainbow Hospice for the wonderful compassionate care they gave to Merlin in his final days.

To send flowers to the family or plant a tree in memory of Merlin Schoenike, please visit Tribute Store

Share Your Memory of
Merlin
Upload Your Memory View All Memories
Be the first to upload a memory!
Share A Memory
Send Flowers