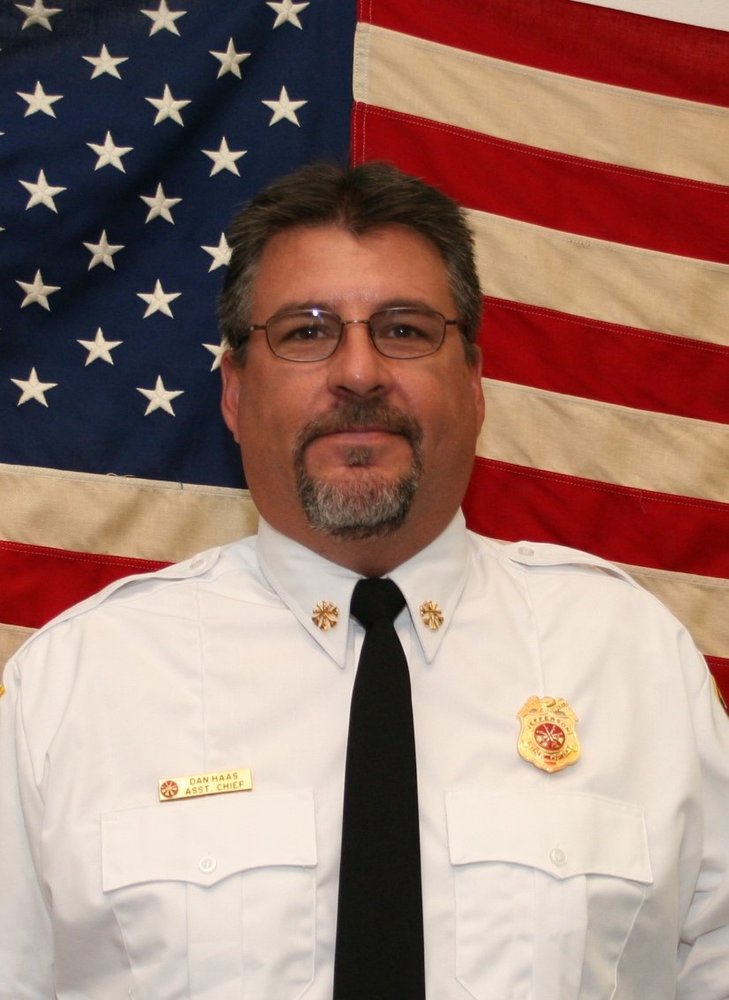 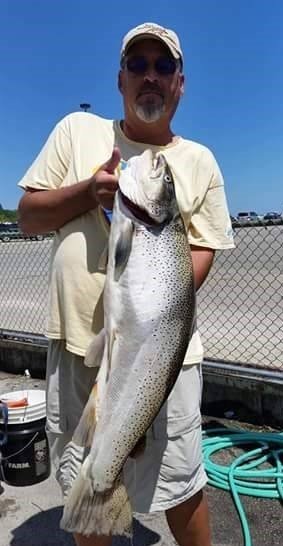 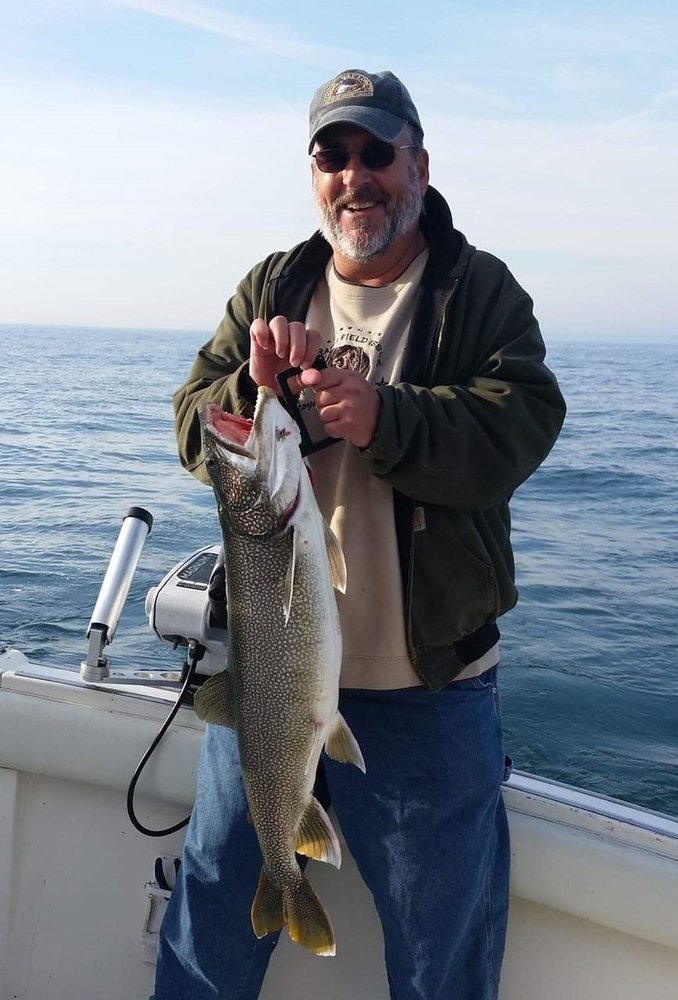 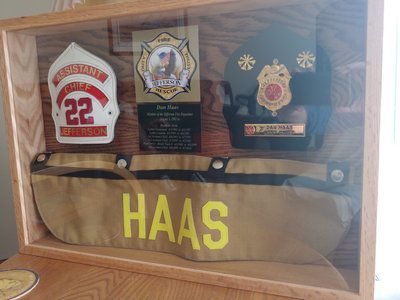 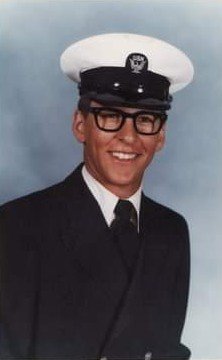 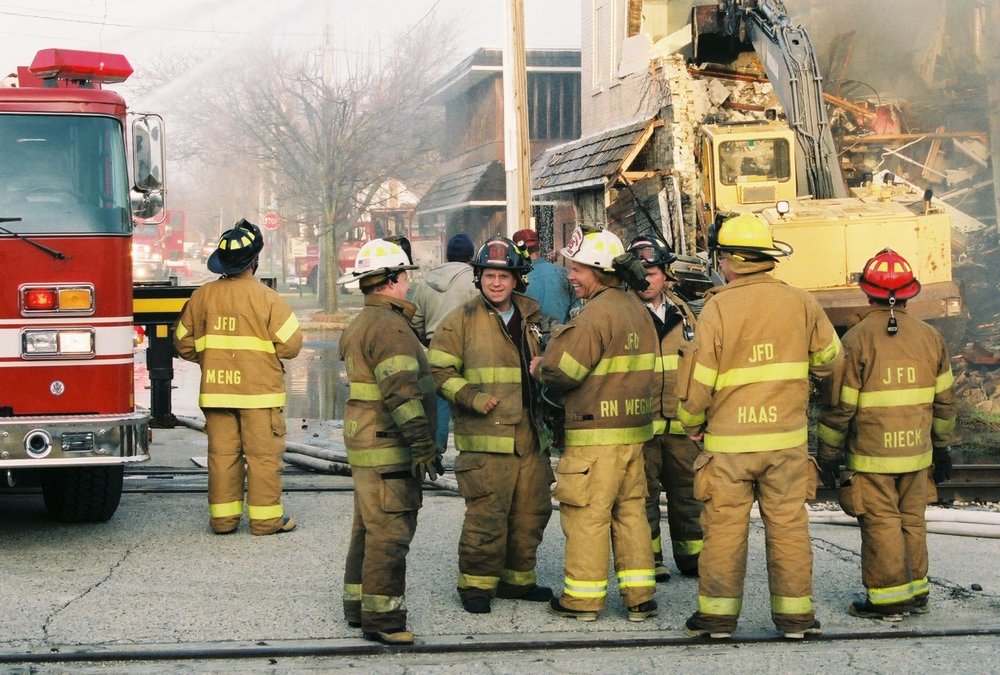 Dan graduated from Jefferson High School in 1976, and served in the U.S. Navy from September 27, 1976 to September 26, 1980.  He was employed at Nestle in Jefferson for 36 years. During his 39 year career with the Jefferson Fire Department, Dan served as a Head Truck Driver, Lieutenant, Captain, and Assistant Chief. Dan enjoyed being a firefighter, teacher, mentor, and brother to all who came to serve alongside of him at JFD.   Dan enjoyed bowling, golfing, hunting, fishing and going to the north woods with his family.  He enjoyed Wisconsin sports and the PGA Tour. He served the community as Gemuetlichkeit King in 1997.

Private family service for Dan will be held at Schneider-Michaelis funeral home. Burial with Military Honors will take place at St. John the Baptist Catholic Cemetery on Saturday, May 16, 2020 at around 12:00 noon. For those wishing to attend the cemetery rites, please maintain proper social distancing.  Celebration of life will take place at a later date.

The family would like to express sincere gratitude for the compassionate and excellent care provided by SSM Health/Dean Medical Group Oncology Services in Fort Atkinson and Rainbow Hospice Care.

If desired, memorials in Dan's name may be directed to Tomorrow's Hope or Rainbow Hospice Care of Jefferson.

To send flowers to the family or plant a tree in memory of Daniel Haas, please visit Tribute Store
Saturday
16
May

Share Your Memory of
Daniel
Upload Your Memory View All Memories
Be the first to upload a memory!
Share A Memory
Send Flowers