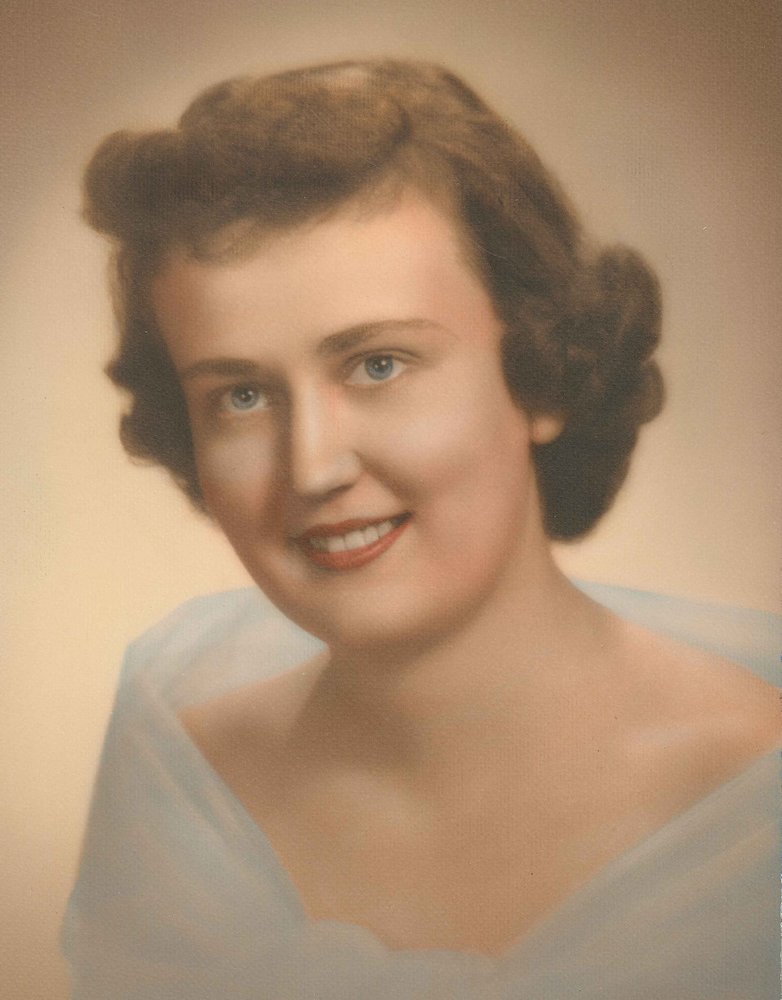 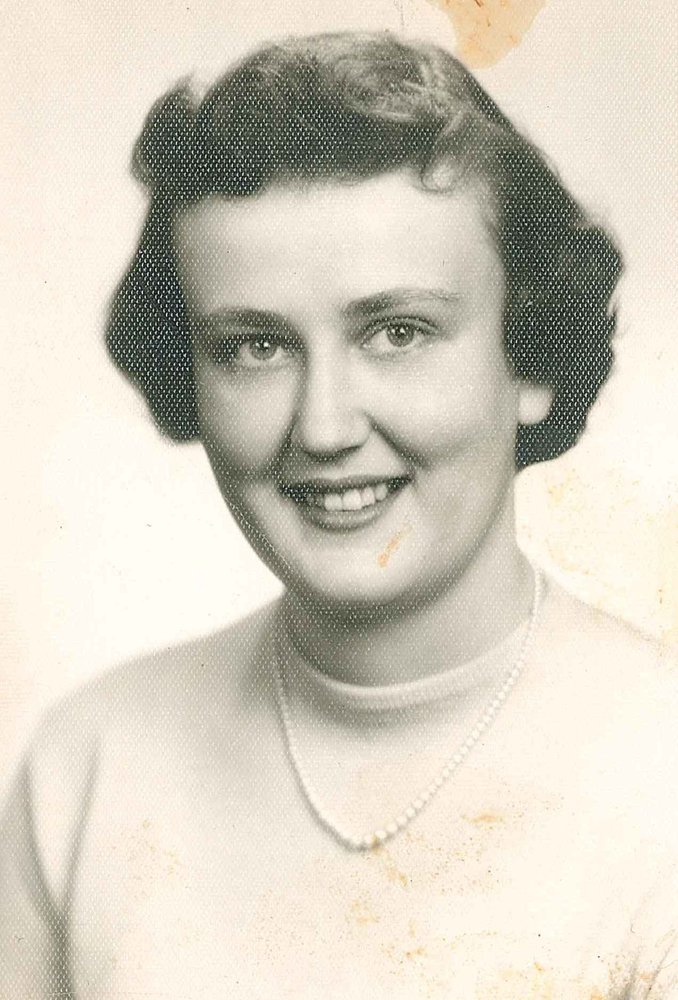 MARY M. FISCHER age 83 of Fort Atkinson passed away Friday April 10, 2020 at the Rainbow Hospice Center in Johnson Creek.  She was born on February 19, 1937 in Lake Mills, to Walter and Aurelia (Doll) Beyer.  She had been employed at the North Western National Life Insurance Company in Milwaukee. She married Henry A. Fischer on May 11, 1963 at St. Lawrence Catholic Church.  She had also worked at Rowe Pottery and at the Fire Side restaurant and theater in Fort Atkinson.  Mary was an avid reader and enjoyed cross stitching.  She was a member of St. John’s Catholic Church in Jefferson where she formerly sang in the choir. She is survived by her husband Henry A. Fischer of Fort Atkinson, son; Michael Fischer of Fort Atkinson.  Sister Beverly Lucas of Jefferson, Brother in law; Malcom (Dorothy) Fischer of Janesville.  Nieces and nephews and other relatives and friends.  She is preceded in death by her parents and daughter Marcie Lynn Fischer, brothers Robert Beyer, James Beyer, Frederick Beyer.

Because of the gathering restrictions a Memorial Mass will be held at a later date.

To send flowers to the family or plant a tree in memory of Mary Fischer, please visit Tribute Store

Share Your Memory of
Mary
Upload Your Memory View All Memories
Be the first to upload a memory!
Share A Memory
Send Flowers