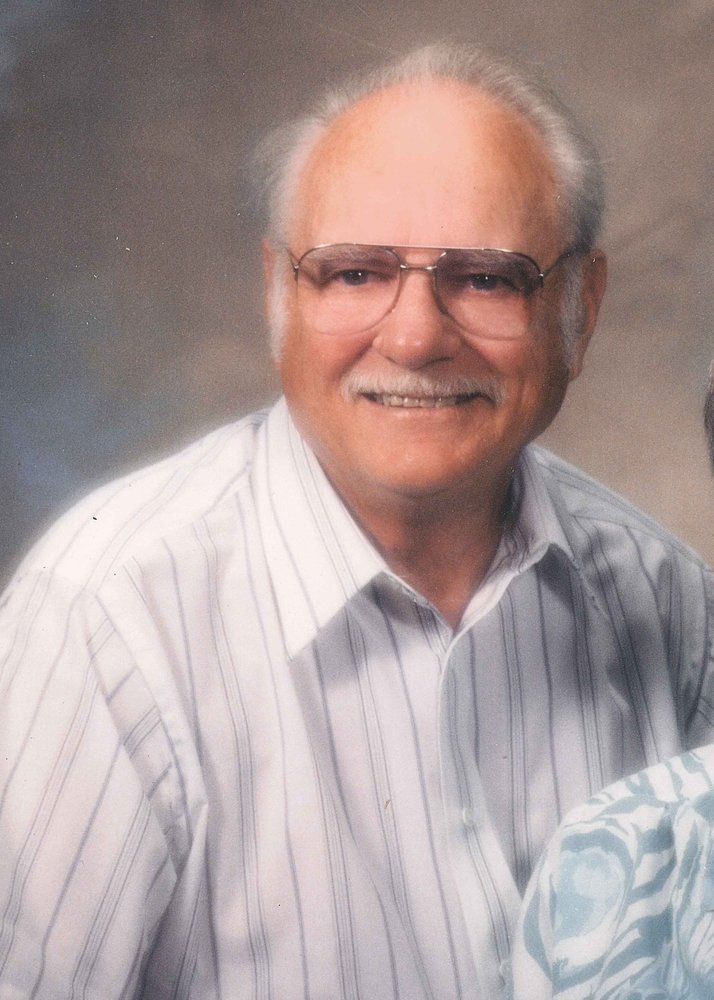 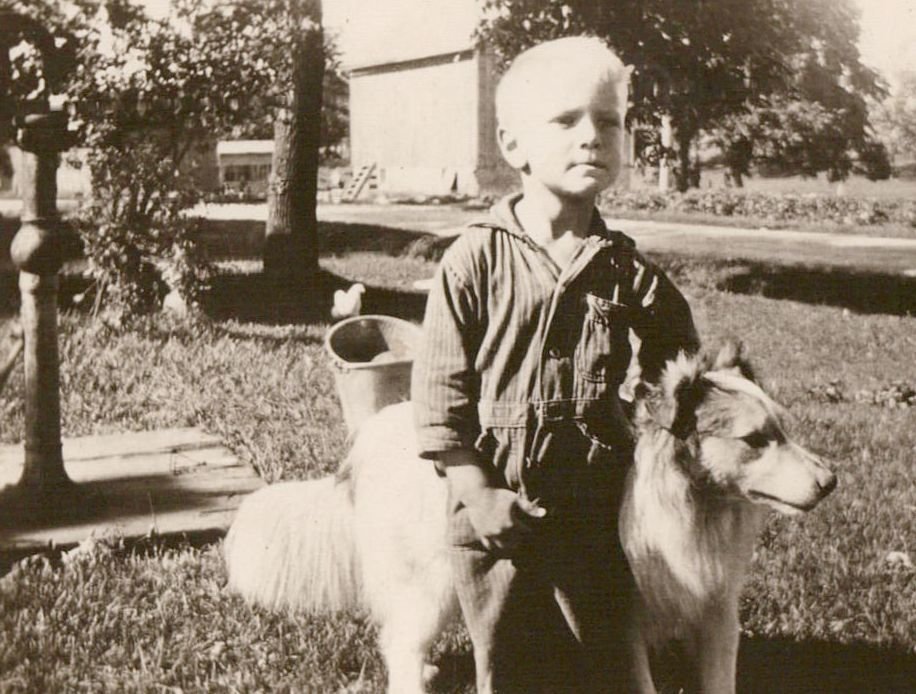 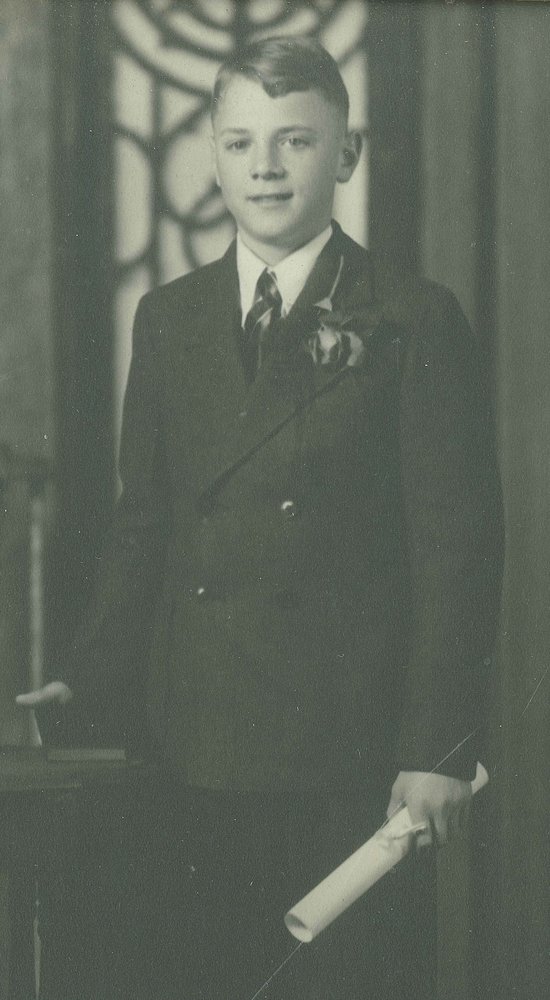 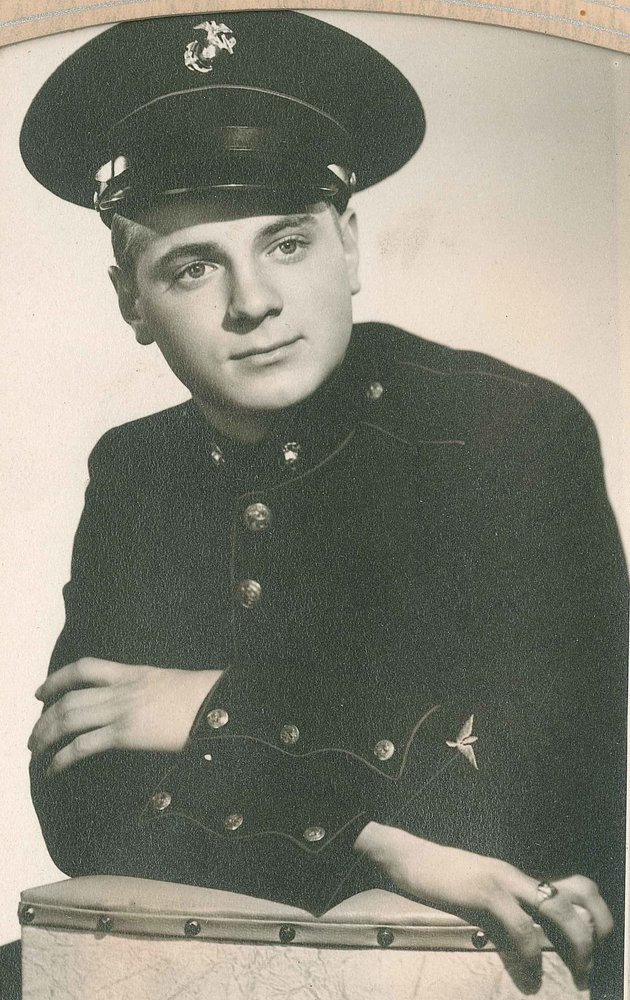 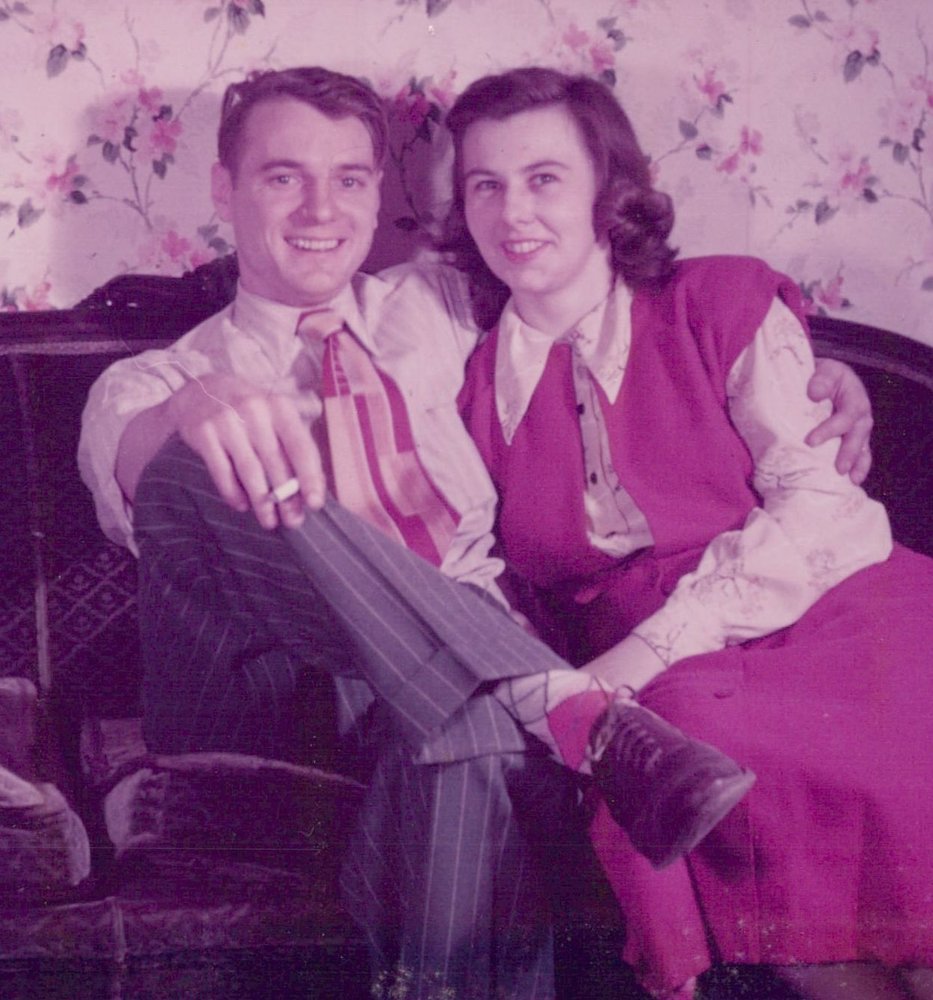 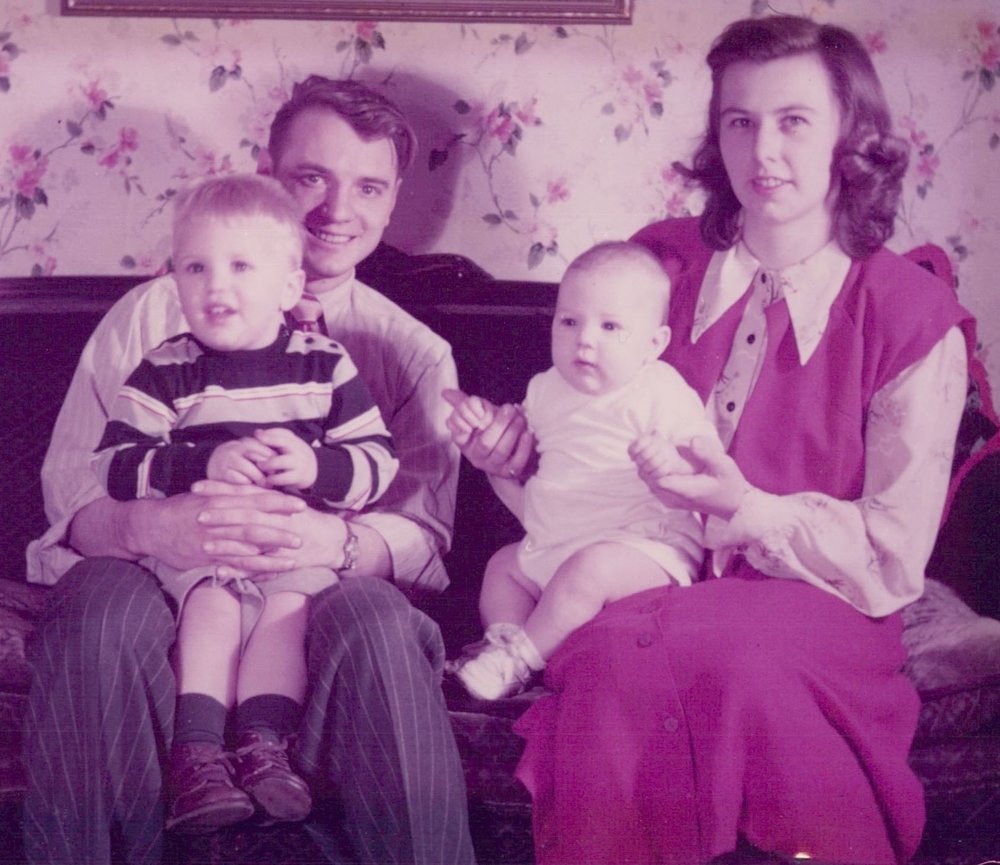 Robert Paul Gerhardt, 96, of Jefferson, entered eternal life on April 3, 2020.  He was born at home in Fort Atkinson on January 22, 1924, to Paul & Estella (Riess) Gerhardt.  He graduated from Blackhawk Public School in 1937, and attended Jefferson High School.

Robert joined the Marines in July, 1942, served in the South Pacific, and was discharged in November 1945.  He married Dolores Stephan, daughter of Alvin & Anita Stephan, in Jefferson on October 12, 1946.  Dolores passed away Dec. 16, 2019, 2 months after celebrating their 73rd wedding anniversary.  Robert was a salesman for Stoppenbach Sausage Co for many years, and finished his working career as a maintenance man for Jefferson High School.

He was a member at St. Mark's in Jefferson, and served on the church board for many years.

There will be a private graveside service on Wednesday, April 8.

To send flowers to the family or plant a tree in memory of Robert Gerhardt, please visit Tribute Store

Share Your Memory of
Robert
Upload Your Memory View All Memories
Be the first to upload a memory!
Share A Memory
Send Flowers