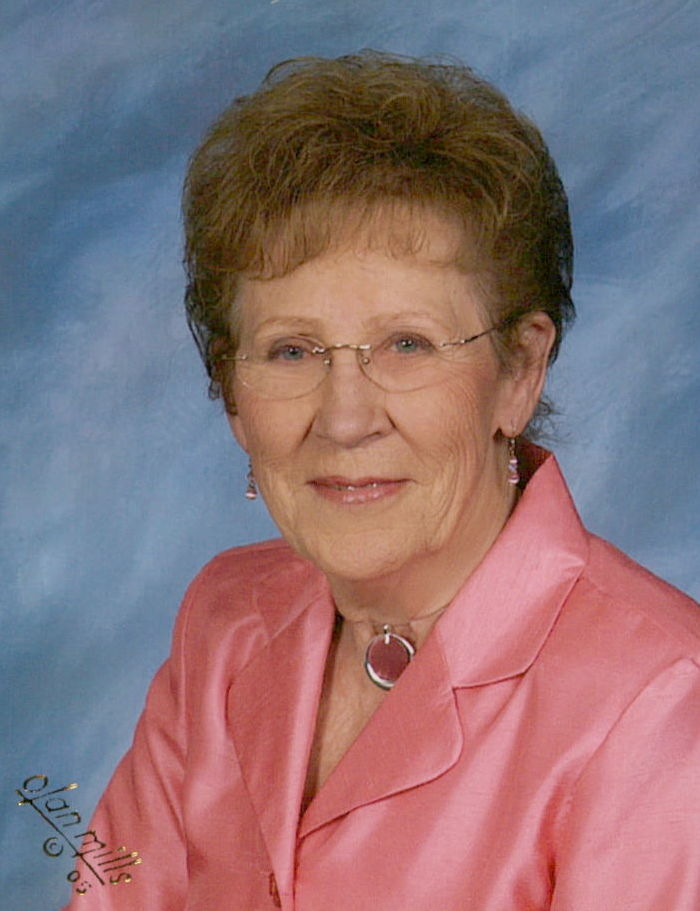 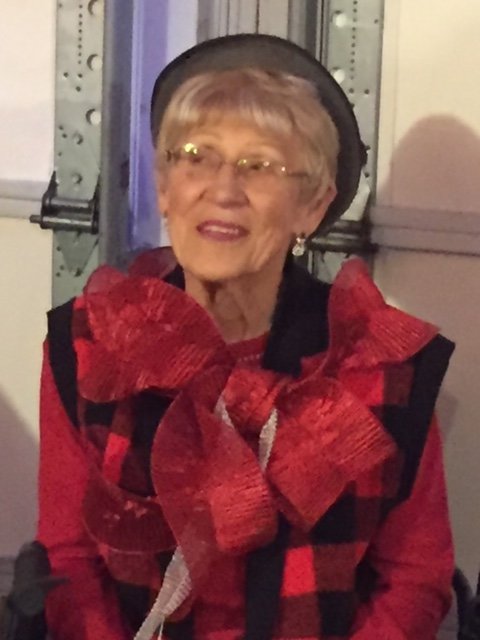 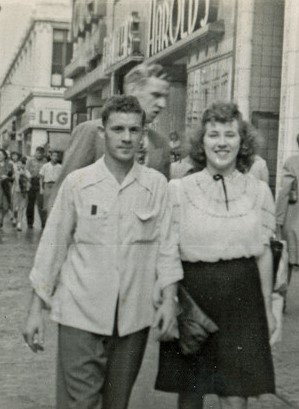 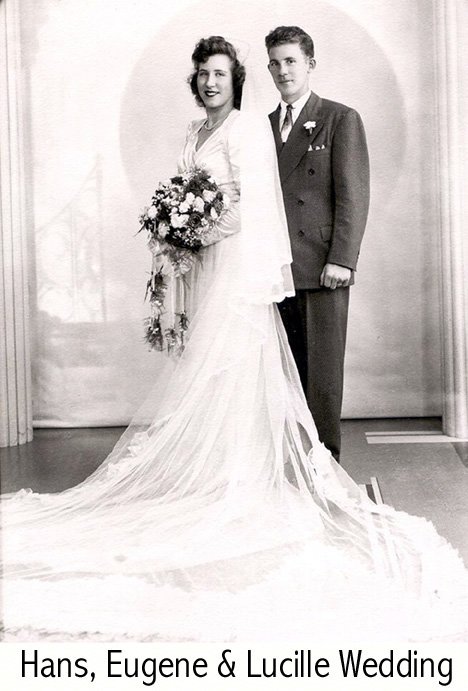 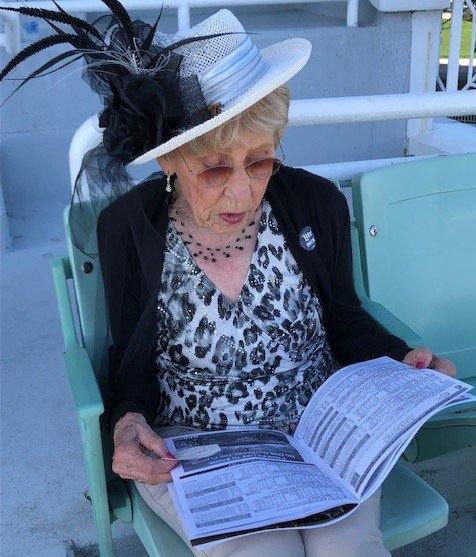 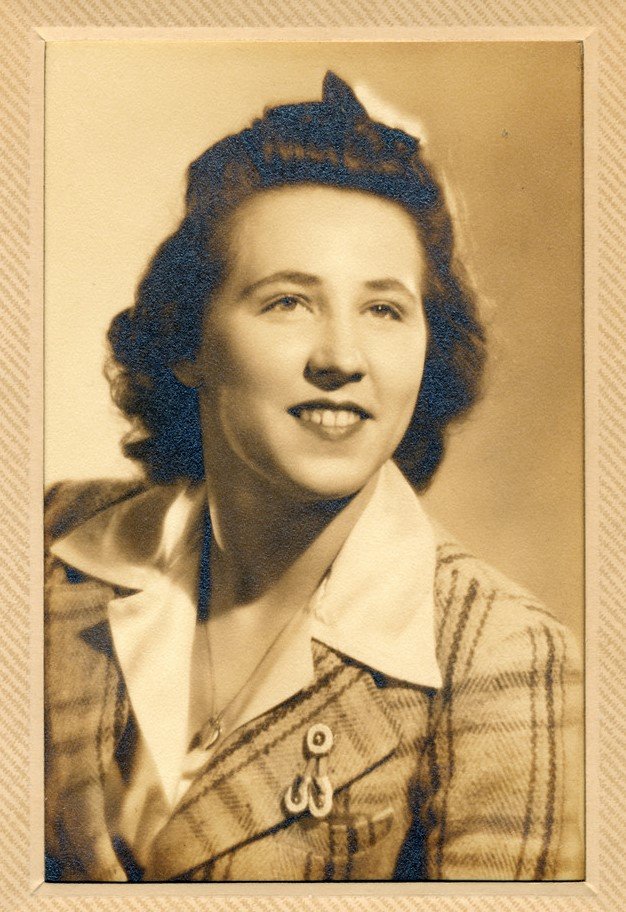 LUCILLE (LUCY) M. HANS, 95, of Jefferson, passed away at home surrounded by her family on Friday, March 27, 2020, after a long battle with Parkinson’s disease.

As a teenager she worked as a cook, housekeeper, and nanny.  In adulthood, she worked at Schweiger Industries in the wood shop, the first woman hired for that department.  While at Schweiger’s she was introduced to her future husband Gene.  She later rented a room at Gordie’s bar and got into the restaurant business.

Lucy and Gene built their first business in 1946, the Ox Yoke tavern, which was the first bar in Jefferson at that time where 18-year olds could drink.  They also served noon lunches to patrons.  The bar was later sold and tore down making way for the Carnation plant.

Their next business venture began in 1951 when Hans Bros., Inc., a redi-mix and concrete construction business was established.  During all the years in business, Lucille was the bookkeeper and the driving force behind their success.

In 1952, the family farm was purchased and soon became home to their five children as well as a variety of animals, most notable being buffalo; Scottish Highland cattle; yaks; llamas; several dogs and cats; Nibs the goat; and horses, including Breezy the pony.  They later raised and bred black bears.  Annually, the bear cubs were sold to various hobby farms throughout Wisconsin and Minnesota.  Lucille had a special place in her heart for all their animals.

In 1983, they purchased Jefferson’s historic train depot, converting it into The Depot, the second tavern they owned until being sold in 1996.

She was a member of St. John’s Lutheran Church in Jefferson.  Her firm foundation in Christ was apparent throughout her life as she modeled her Christian faith.

Lucy shared her love of tradition, holidays, cooking, music, dancing and fashion with her family.

In 2012, with the assistance of her granddaughters, Lucille’s life story was captured in a book titled, “The Life Story of Lucille (Waldmann) Hans.”  Shared in the book was a special message to her family that included:

“I may not have a professional degree, but I was a world-class teacher all the same.  And I practiced on a daily basis, not on a college campus or behind a podium in a marble-floored classroom, but here in my home.  Over my 88 years, there have been many happy moments and many trying times.  Through it all, I have learned and taught:  Marriage takes a lot of work and forgiveness; what doesn’t kill you will make you stronger; God will never give us more than we can bear; always apologize when you’ve made a mistake; have fun and celebrate life’s joyous moments; alcohol in moderation is a blessing and in excess is a curse; make sure the people in your life know what they mean to you; sometimes a little spying is needed to figure out what is really going on; if you believe in yourself, you can achieve anything you set your mind to; be careful how you live, you may be the only Bible some people will ever read; and always make time for church, family, friends, and dancing.

Also left behind is her brother-in-law, Francis Hans.  Fran was her beloved companion, dance partner, cook and caregiver.  Without his love and support she would not have been able to stay in her home on the farm until her passing.  The family cannot thank him enough for his love and commitment, and for treating her like a queen.

She was preceded in death by her husband, Gene; parents, Elmer and Leonora Waldmann; in-laws, Ben and Matilda Hans; brothers Royal and Elmer, Jr. Waldmann; grandson, Cain Hans; and many brother and sister in laws.

Funeral Services will be held at 3:00 p.m. on Saturday, June 27, 2020, at St. John’s Lutheran Church in Jefferson, with the Rev. Joshua Martin presiding; burial will follow at the Union cemetery.  Visitation will be held at the Church from 12:00 noon until the time of services.  In honor of Lucille’s life, family and friends are invited to a Celebration to be held at 13 East, 216 Golf Drive, Jefferson, immediately following the gravesite, approximately 4:30 PM.  Social distancing will be respected.

If desired, memorials may be made to St. John’s Lutheran Church, the Gemuetlichkeit Days organization, or the Parkinson’s Foundation (https://www.parkinson.org/).

Lucille and Rainbow Hospice for their end-of-life assistance.

To send flowers to the family or plant a tree in memory of Lucille "Lucy" Hans, please visit Tribute Store