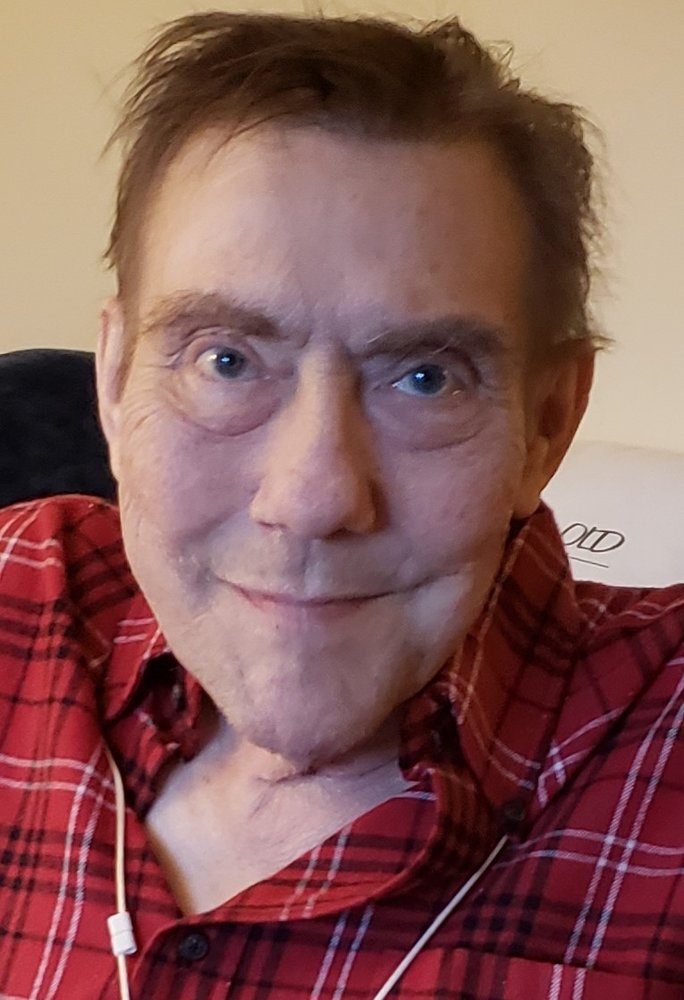 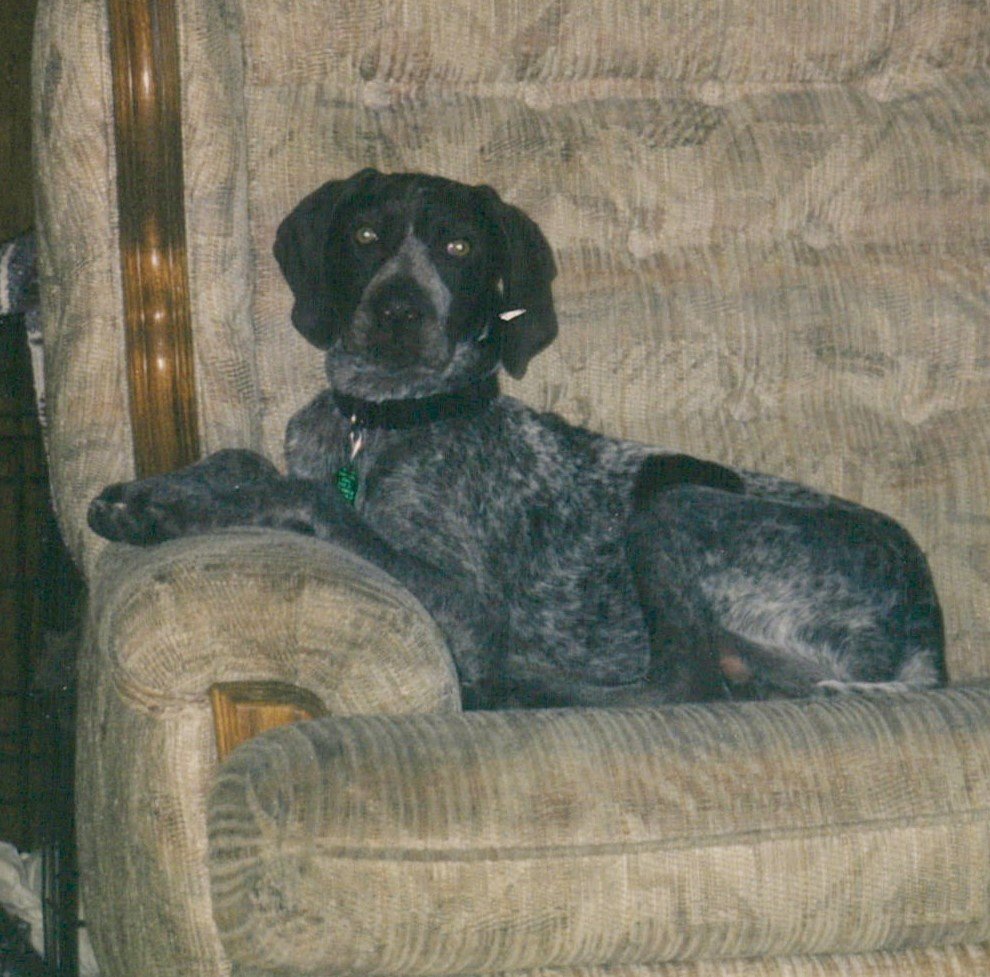 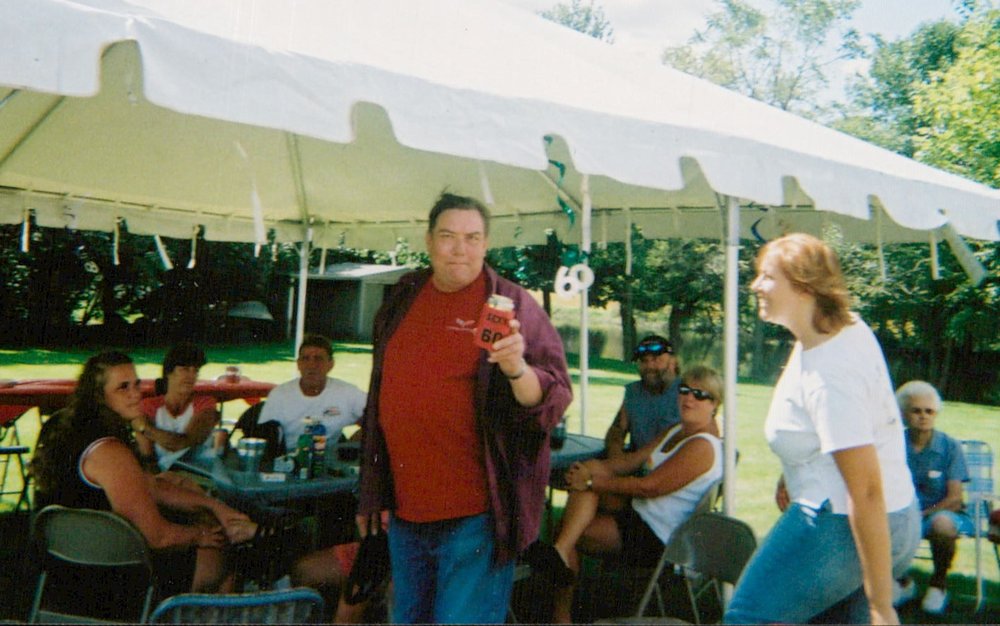 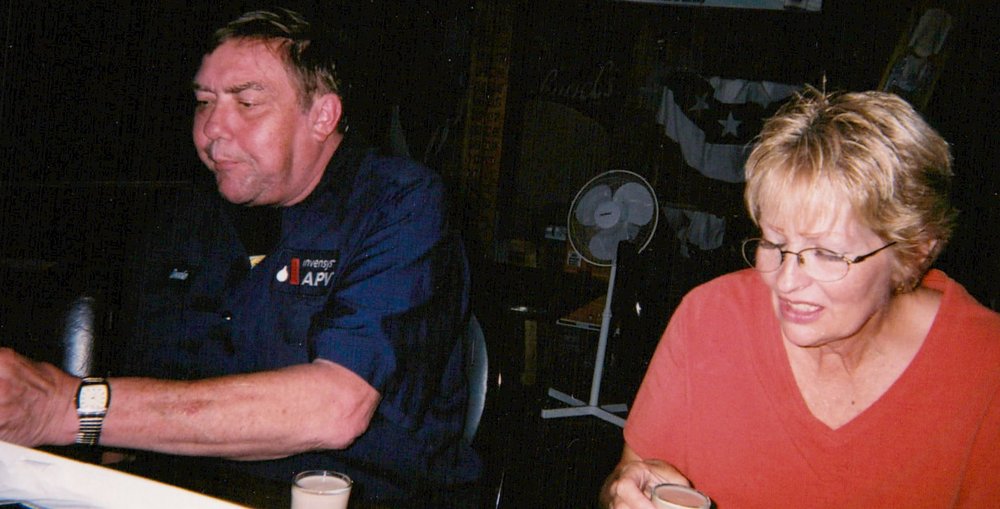 DONALD E. RADKE, age 72, of Jefferson, passed away on Friday, February 7, 2020 at the  University Hospital in Madison.  He was born on September 8, 1947 in Watertown to Raymond and Ruby (Homman) Radke.

He is preceded in death by his parents, Raymond and Ruby Radke, and daughter Ann Feil-Radke.

Funeral services will be held at 2:00pm on Wednesday, February 12, 2020 at the Schneider-Michaelis funeral home in Jefferson, WI with the Rev.  Bruce McKenney officiating.  Visitation will be at the funeral home at 11:00am until the time of services.

To send flowers to the family or plant a tree in memory of Donald Radke, please visit Tribute Store
Wednesday
12
February