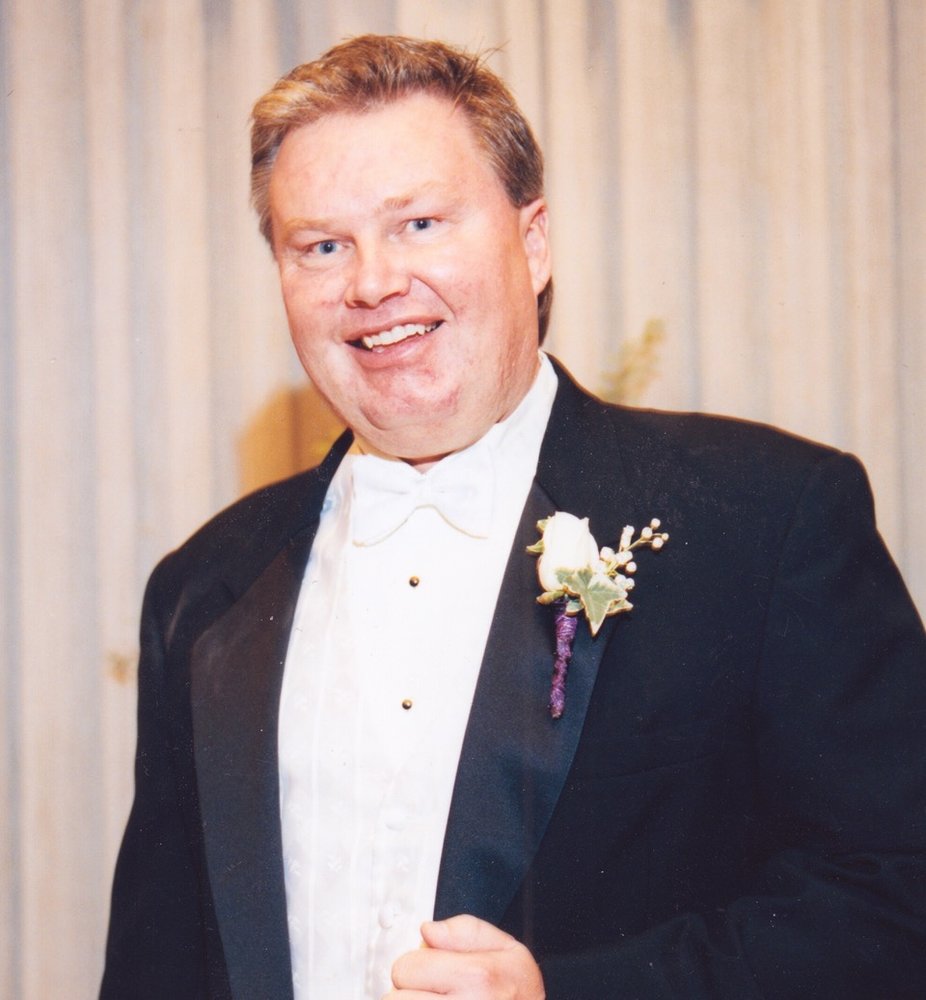 BRIAN SCOTT JOHNSON, age 62 of Jefferson was taken from us in an instant, along with his son Kaden, on January 24, 2020 as the result of a motor vehicle accident. Brian was born on November 4, 1957 in Fort Atkinson to John and Marilyn (Matson) Johnson. He graduated from Cambridge High School in 1976 and attended the University of Wisconsin-Madison where he played football for the Badgers.  He married Jillian Johnson on November 22, 2002. Brian worked for his father at the Hide and Fur in Cambridge for many years prior to working in real estate and general contracting. He was an avid, lifelong Badger fan and enjoyed sports of all kinds. Whether it was sitting in the stands cheering on his sons or on the couch with remote in hand, he never missed a game. Brian loved travel, blackjack, and jelly toast. His quick wit and humor were always present, even though the darkest of times. He never met a good steak dinner he wouldn’t enjoy in his most formal athletic wear. Brian loved his children and family fiercely.

A funeral service will be held on Friday, January 31, 2020 at 1:00pm at Immanuel United Methodist Church, 201 E. Racine Street in Jefferson, with the Rev. Harold Zimmick officiating. A Celebration of Life will immediately follow the service at 13 East (Neighbors), 216 Golf Drive in Jefferson, from 3:00pm until 8:00pm. Casual dress is encouraged – flip flops optional, but always welcome.

To send flowers to the family or plant a tree in memory of Brian Johnson, please visit Tribute Store
Print
Friday
31
January