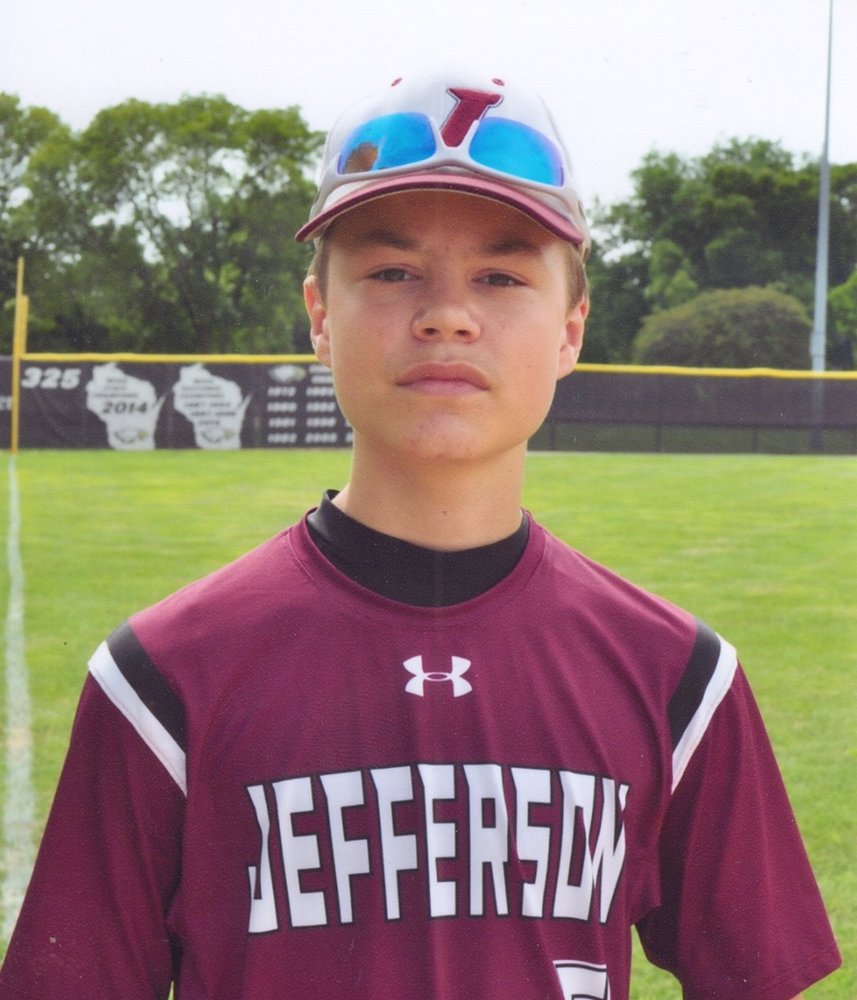 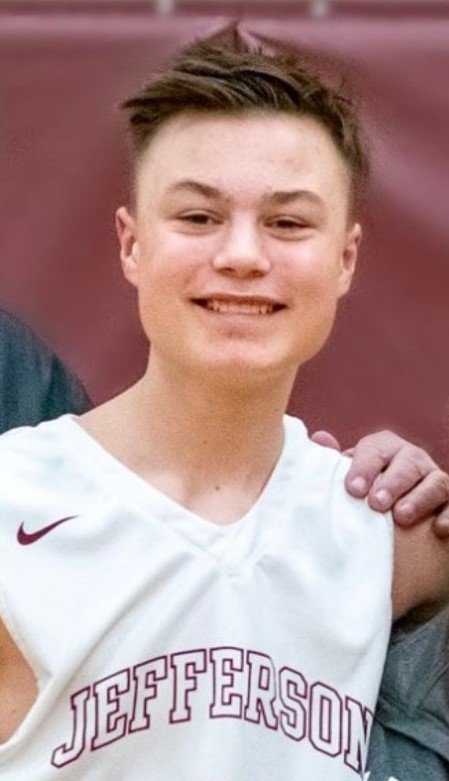 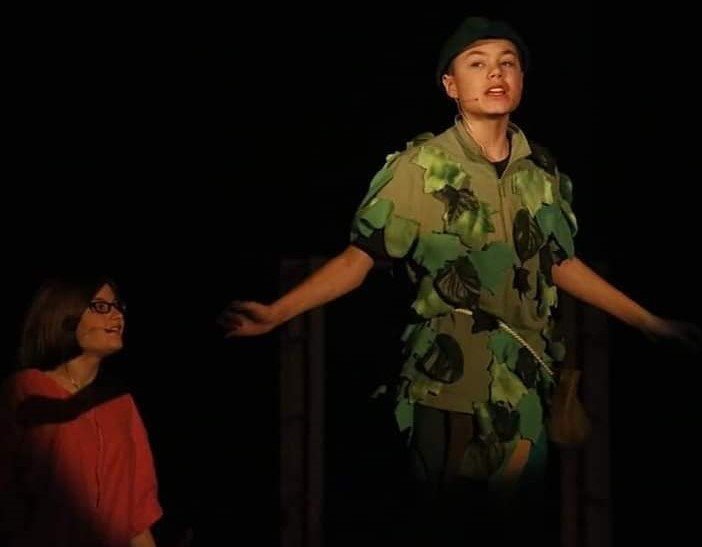 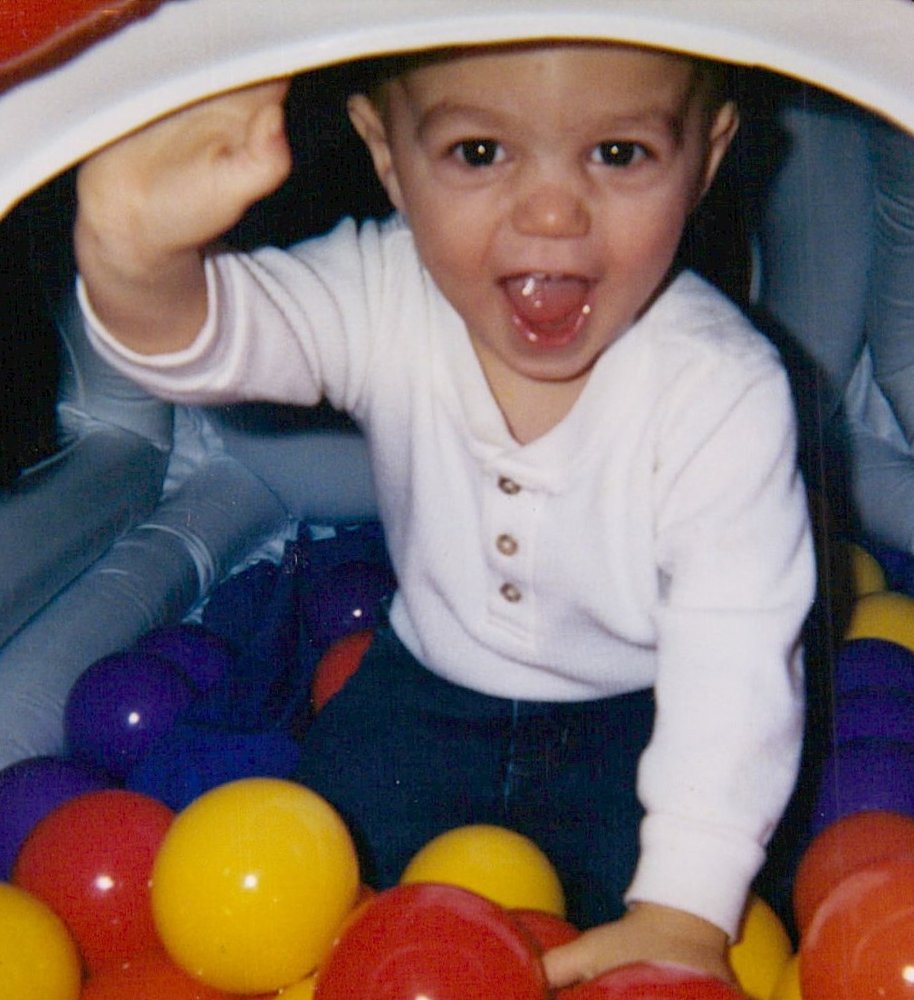 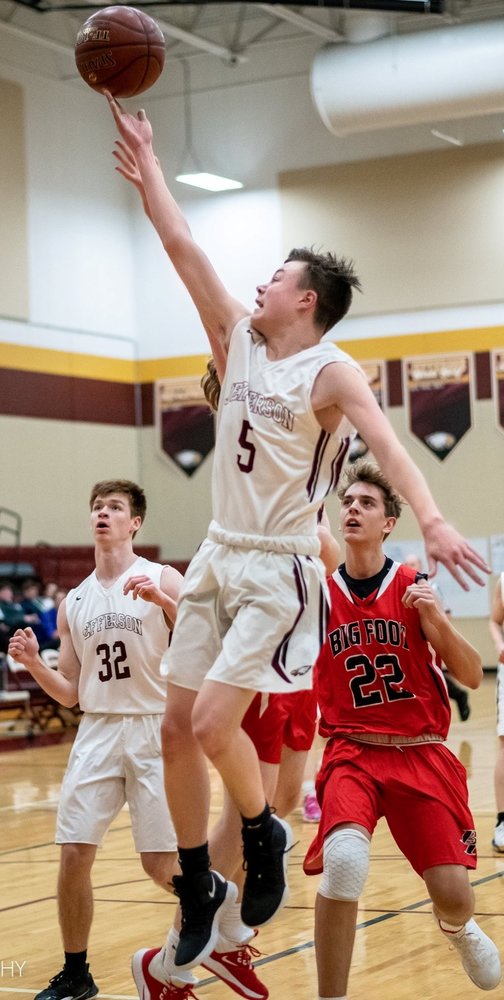 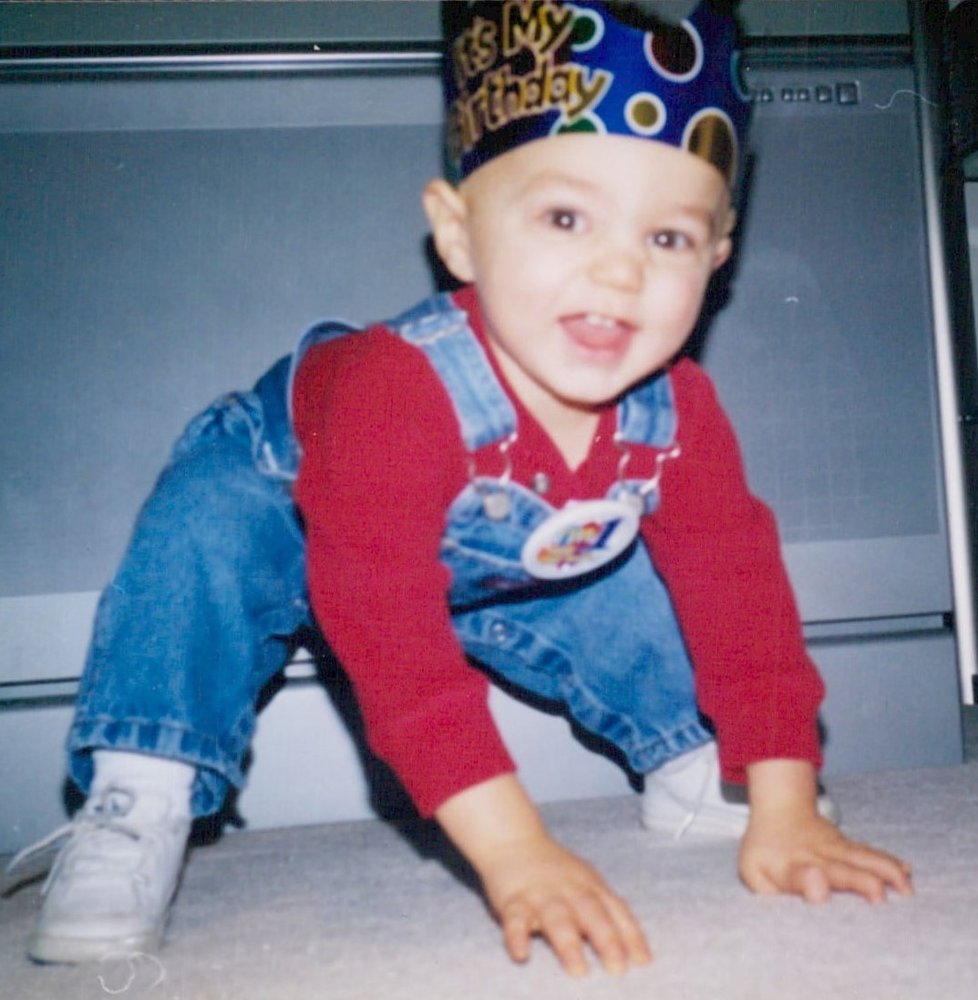 KADEN BRUCE JOHNSON, age 16 of Jefferson was taken from us in an instant, along with his father Brian, on January 24, 2020 as the result of a motor vehicle accident. Kaden was born a showman on November 11, 2003 to Brian S. Johnson and Jillian M. Johnson. His sheer presence would demand attention early on. Kaden was a gifted athlete with a love for both basketball and baseball – he played both with passion and tenacity. Kaden’s dramatic energy led him to the JMS drama club and choir where his natural talent for the stage shown bright. Off the stage and court he prided himself on being a loyal and compassionate friend. He loved video games, “chillin and hangin” within his friends, and tormenting his little sister.

Funeral services will be held on Friday, January 31, 2020 at 1:00pm at Immanuel United Methodist Church, 201 E. Racine Street in Jefferson, with the Rev. Harold Zimmick officiating. A Celebration of Life will immediately follow the service at 13 East (Neighbors), 216 Golf Drive in Jefferson, from 3:00pm until 8:00pm.

To send flowers to the family or plant a tree in memory of Kaden Johnson, please visit Tribute Store
Friday
31
January

Share Your Memory of
Kaden
Upload Your Memory View All Memories
Be the first to upload a memory!
Share A Memory
Send Flowers