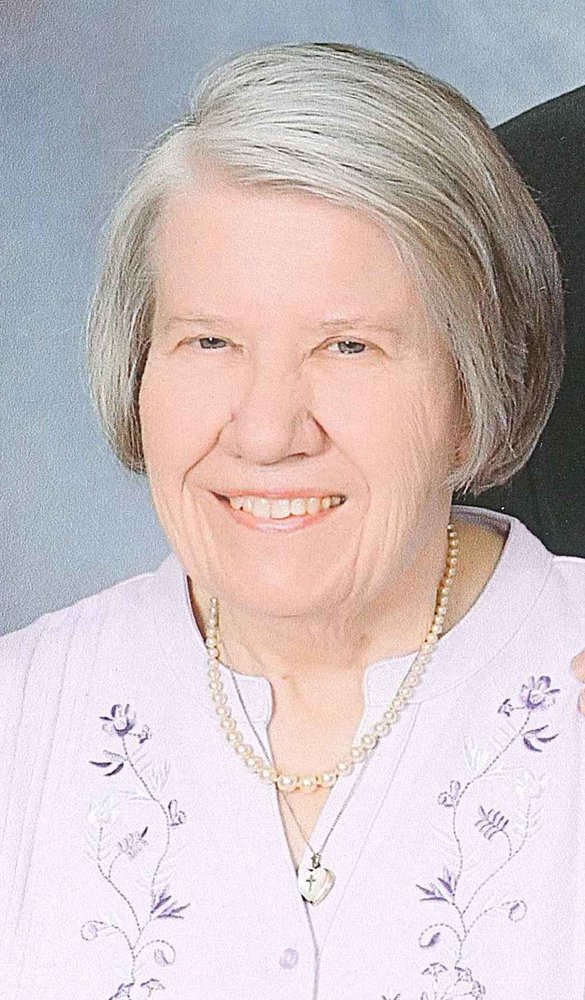 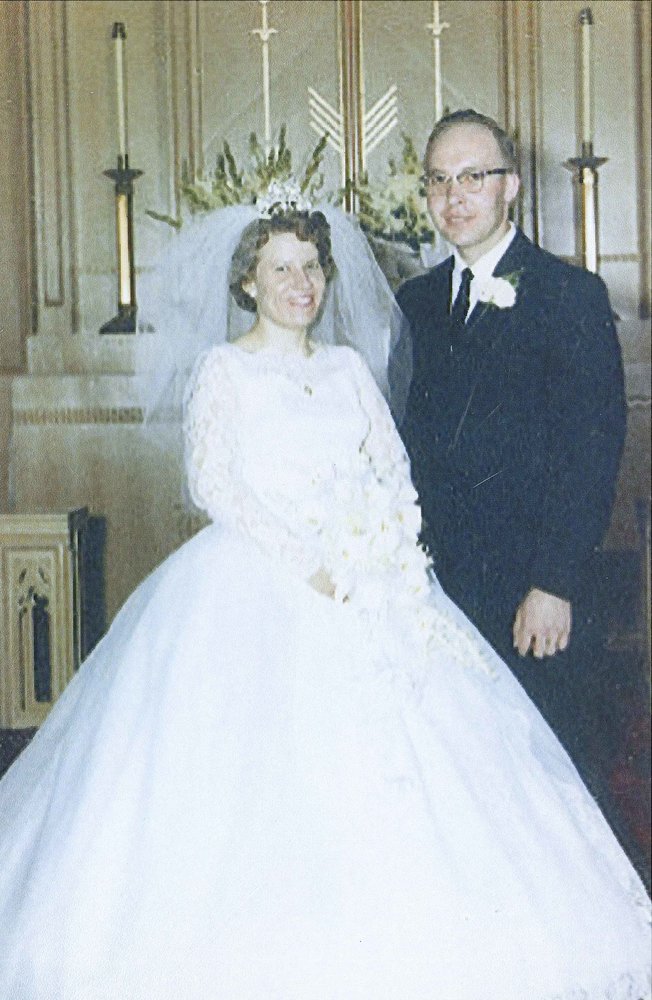 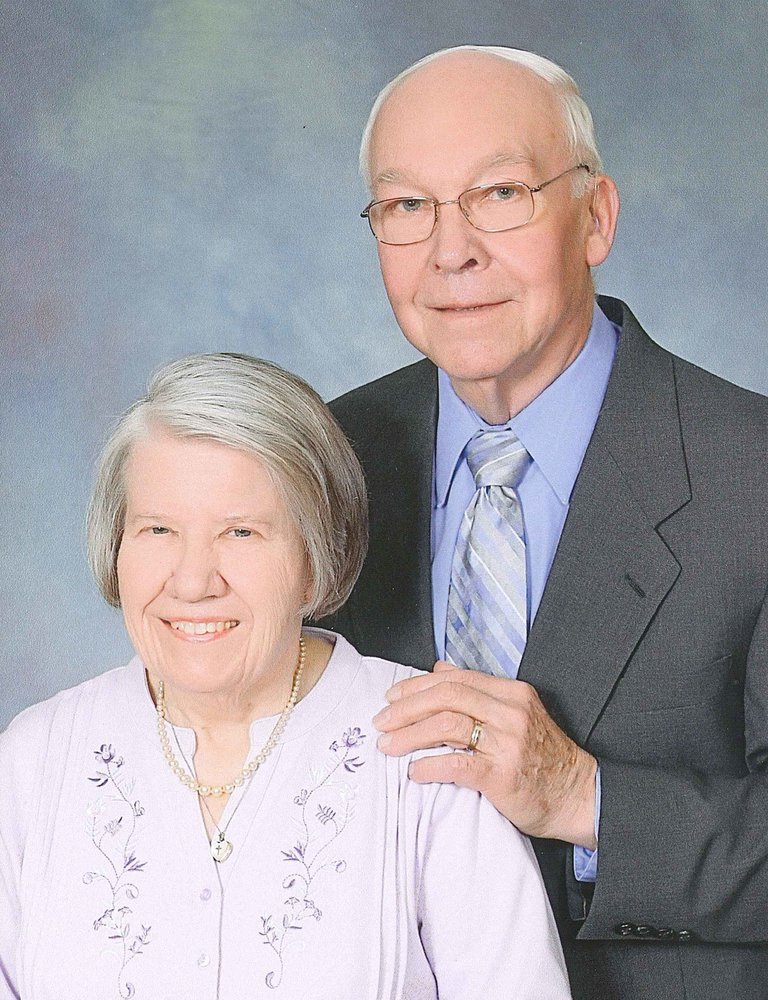 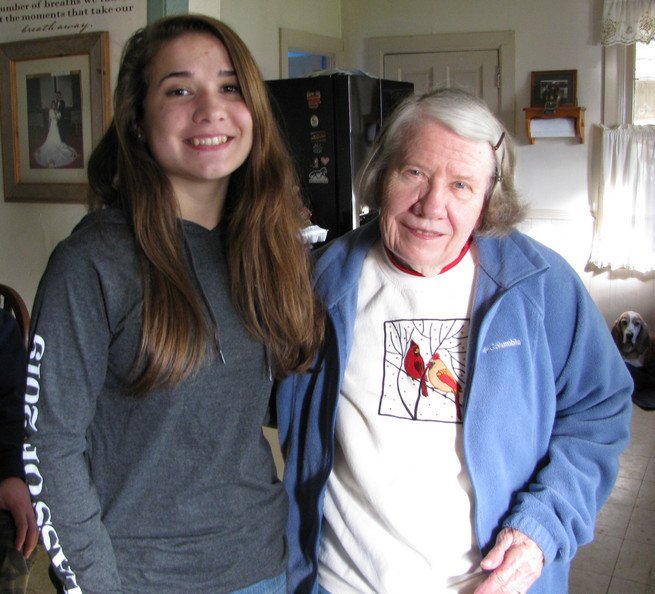 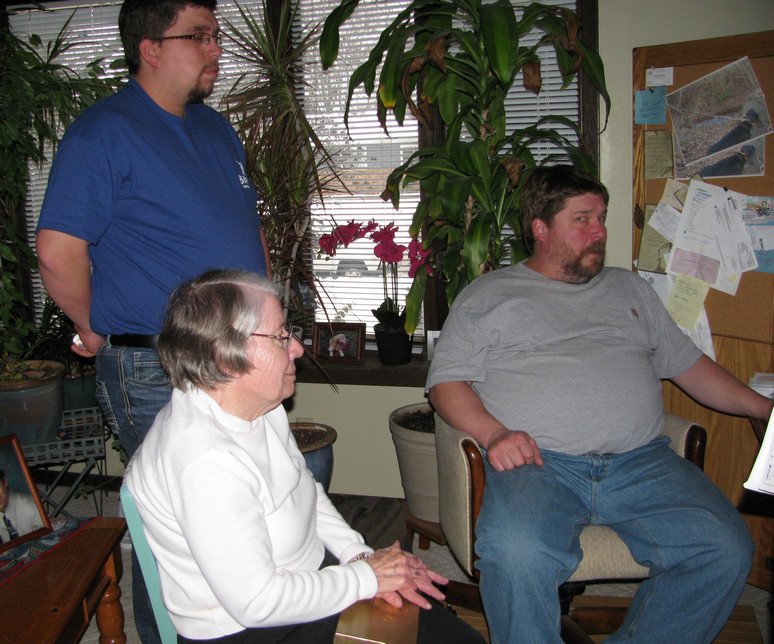 CAROL J. GENZ , age 82 of Jefferson, passed away at Fort Atkinson Memorial Hospital on Saturday, January 25, 2020 in the arms of her Lord and Savior.   She was born on June 29, 1937 in Milwaukee to Chester and Josephine (Liska) Mundt.  Carol was baptized on July 24, 1937 at Ascension Lutheran Church in Milwaukee.  She was confirmed on April 29, 1951 at Emmaus Evangelical Lutheran Church in Milwaukee.  She later taught Sunday school at Emmaus Lutheran Church.  She graduated from North Division High School in Milwaukee.  Carol married Nielan Genz on April 18, 1964 at Emmaus Lutheran Church.  She worked as a secretary at Allis Chalmers until moving to Packwaukee.  After several moves, Carol and Nielan established their family in Jefferson.  She was also employed at the Family Medical Center in Jefferson and St. Coletta/Alverno for many years.  She enjoyed music, cooking, baking, canning, needle work, latch hook and many other craft projects.  Carol and Nielan enjoyed working on the family genealogy, traveling, and spending time with their children and grandchildren.

She was a 30-year volunteer with Special Olympics, Wisconsin.

She was preceded in death by her parents and sister Dorene Mundt.

Safe in the arms of Jesus, Safe on his Gentle Breast,

There in His arms enfolded, safely my Soul shall rest.

To send flowers to the family or plant a tree in memory of Carol Genz, please visit Tribute Store
Wednesday
29
January