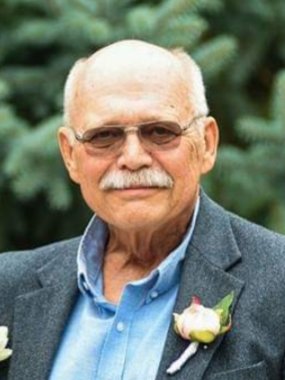 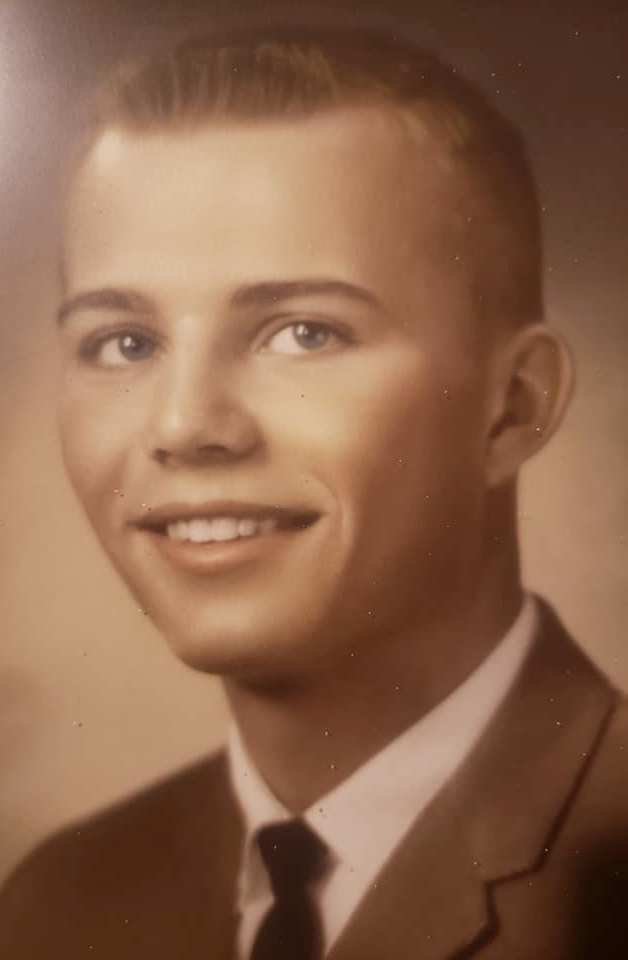 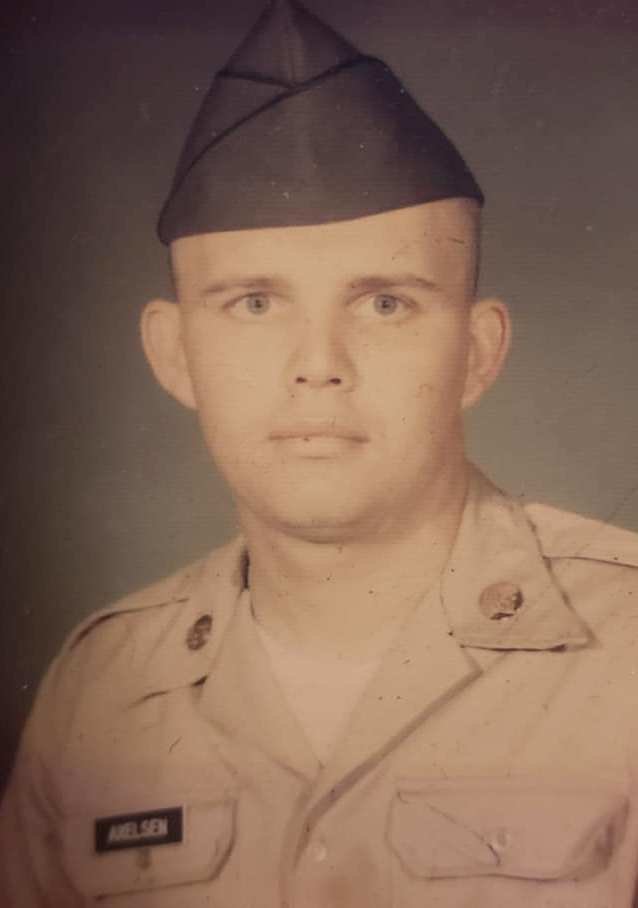 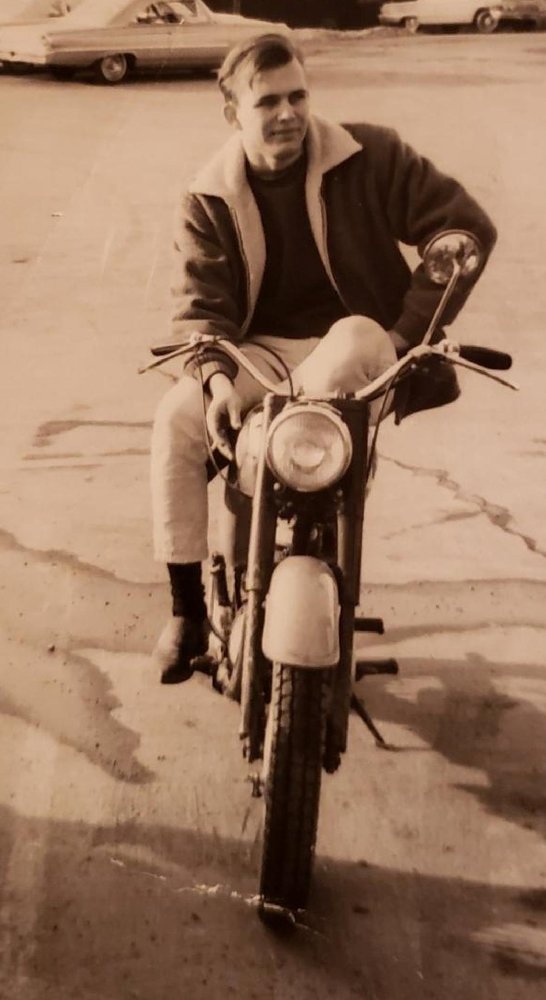 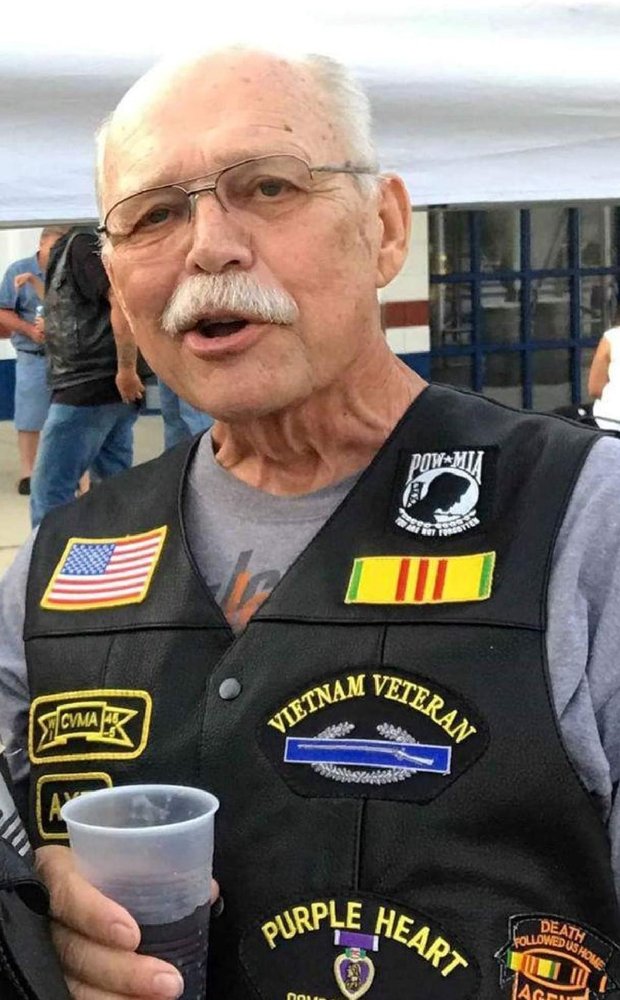 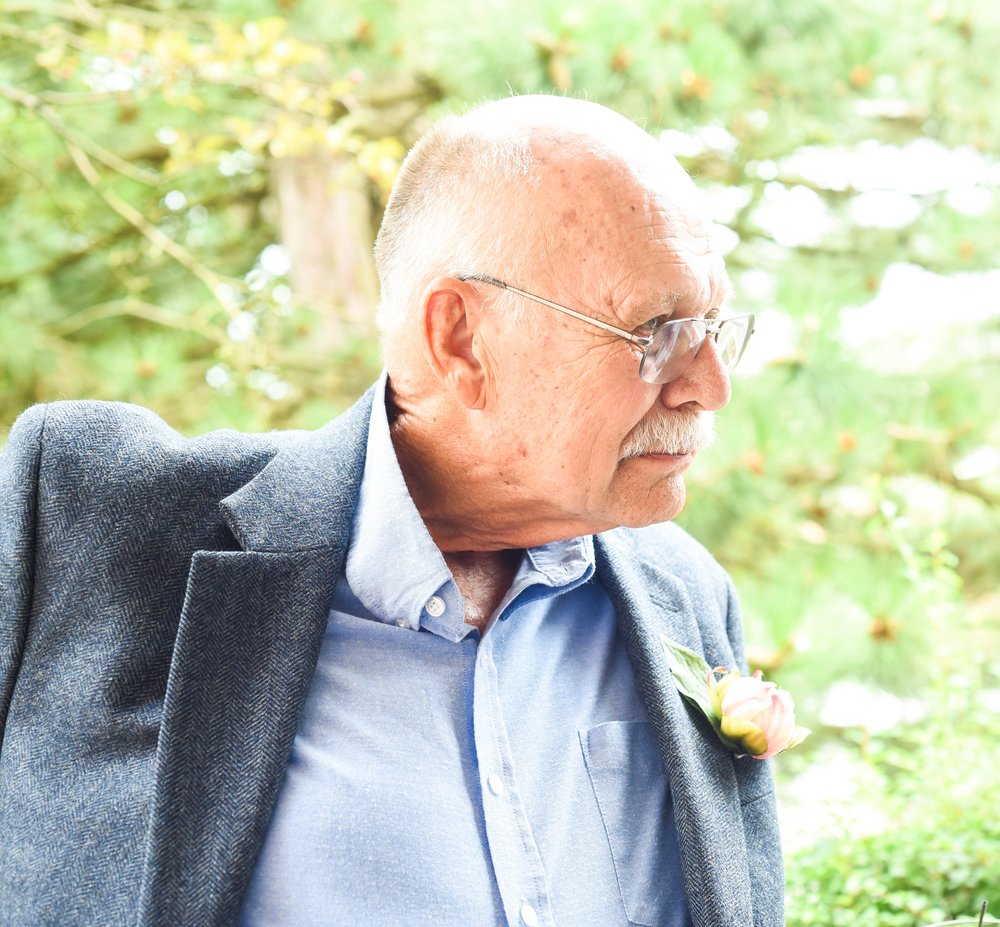 DENNIS E. AXELSEN age 73 of Jefferson passed away on Saturday January 18, 2020 at the University Hospital in Madison.  He was born on August 8, 1946 to Loren and Pearl (Rose) Axelsen in Marshfield, WI.  Dennis served in the United States Army 1970-1972 during the Vietnam War, where he was the recipient of the Bronze Star and the Purple Heart.

He attended Northland College and received his degree in History.  He then attended Whitewater University and received his Master’s degree in Counseling.  Dennis taught at Parkview High School in Orfordville from 1969-1978 and then became the schools Guidance Counselor.   He worked for the Government as a Government Service Manager retiring recently.

Dennis was an avid Green Bay Packers fan and a member of the Combat Veteran Motorcycle Association. Dennis and his Vietnam Buddies made it a point to get together and go on trips.

He will be deeply missed by his family; Daughters Connie Markee (Dan Landes) of Orfordville, Heather (Josh) Burtness of Janesville, son; Bryan Axelsen of Scottsdale AZ; Five grandchildren; Cullin Markee, Taytum Markee, Brady Markee, Graham Burtness, Dane Burtness. Sister Bonnie Koebrel of Brownsville, WI and brother Ronald (Marge) Axelsen of Deforest, WI and Many nieces and nephews.   He is preceded in death by his parents and one sister PearlRose Birge.

Burial with full Military Honors will be in the Arlington Cemetery in Washington D.C at a later date.

to assist the families of injured Veterans.

To send flowers to the family or plant a tree in memory of Dennis Axelsen, please visit Tribute Store
Saturday
25
January