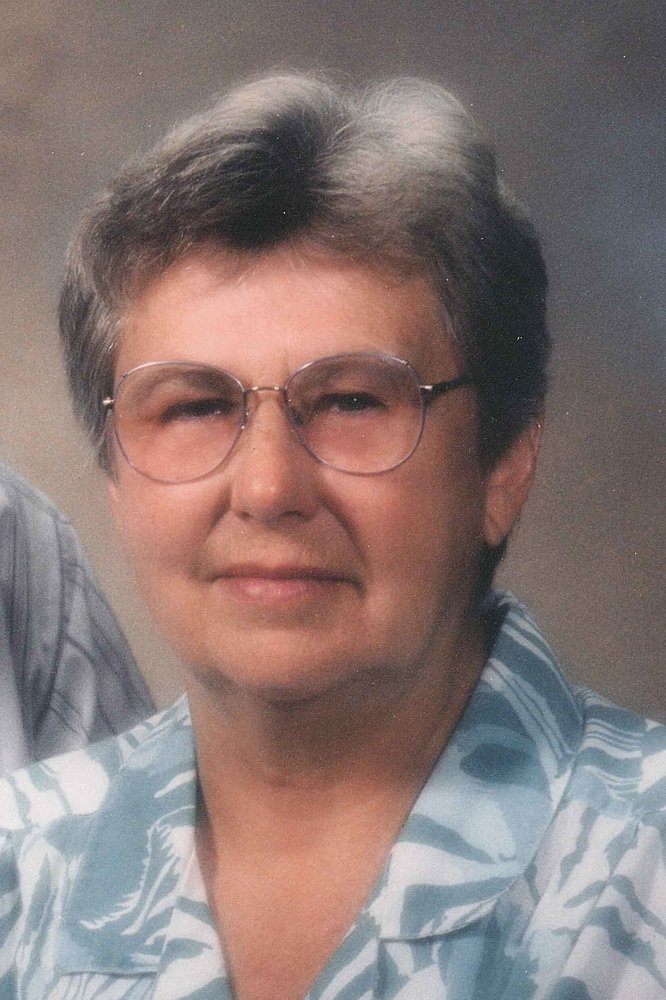 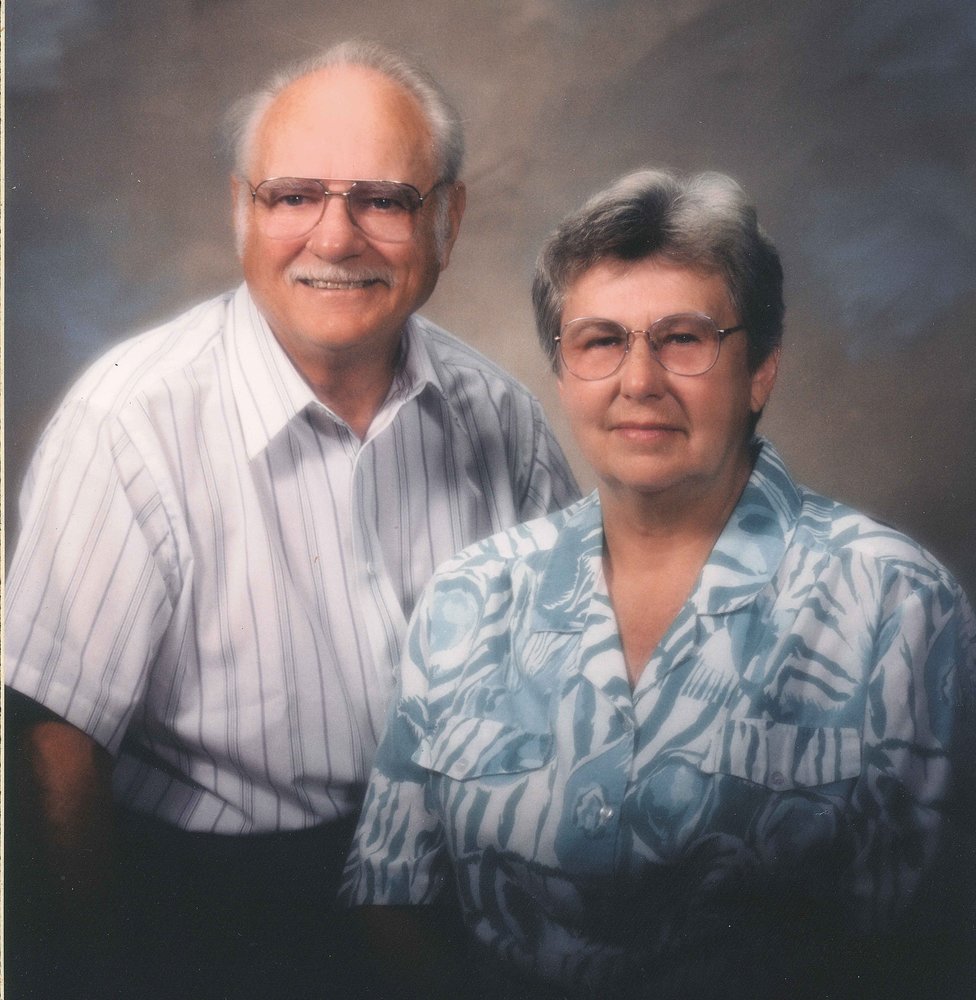 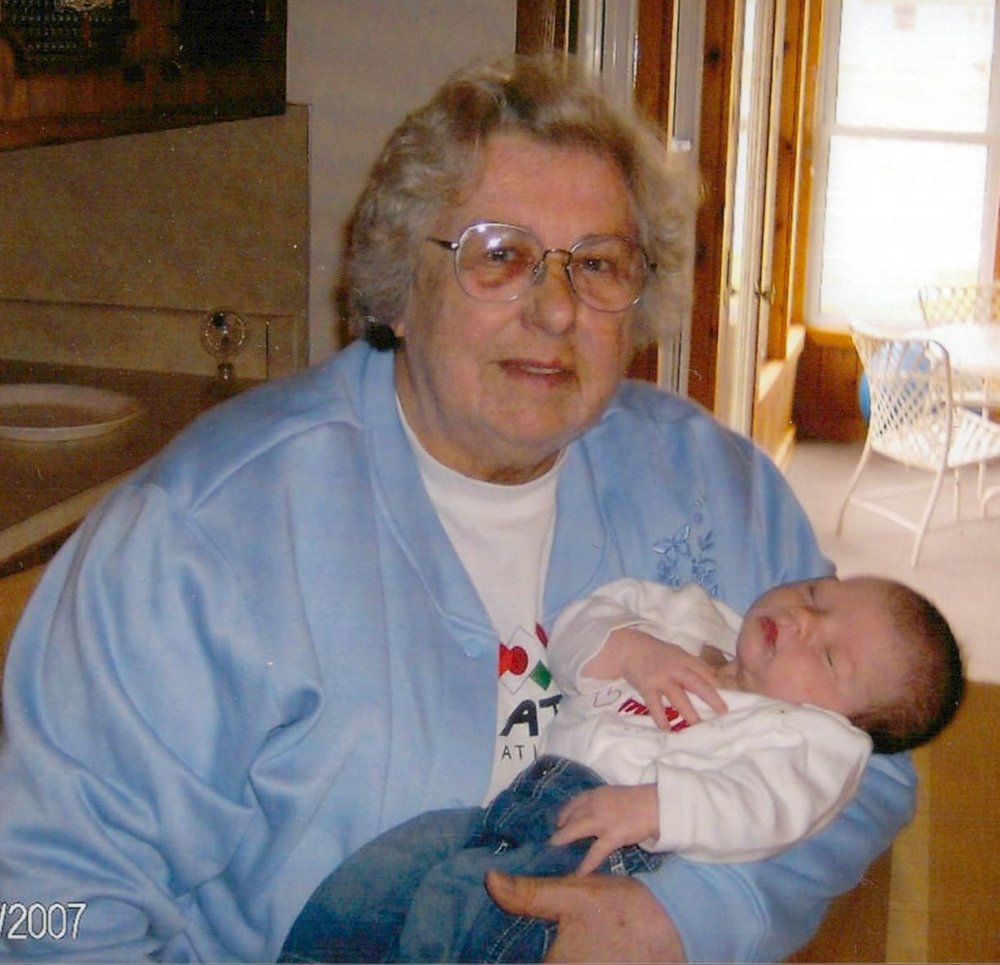 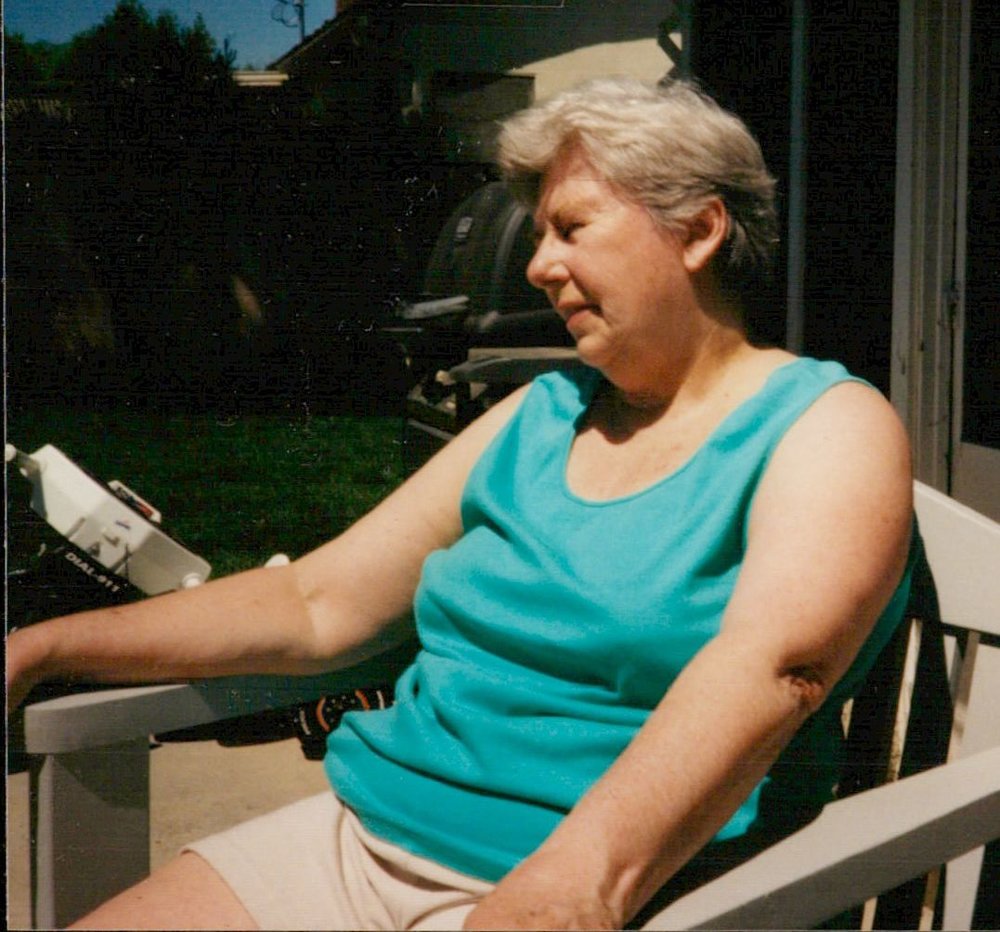 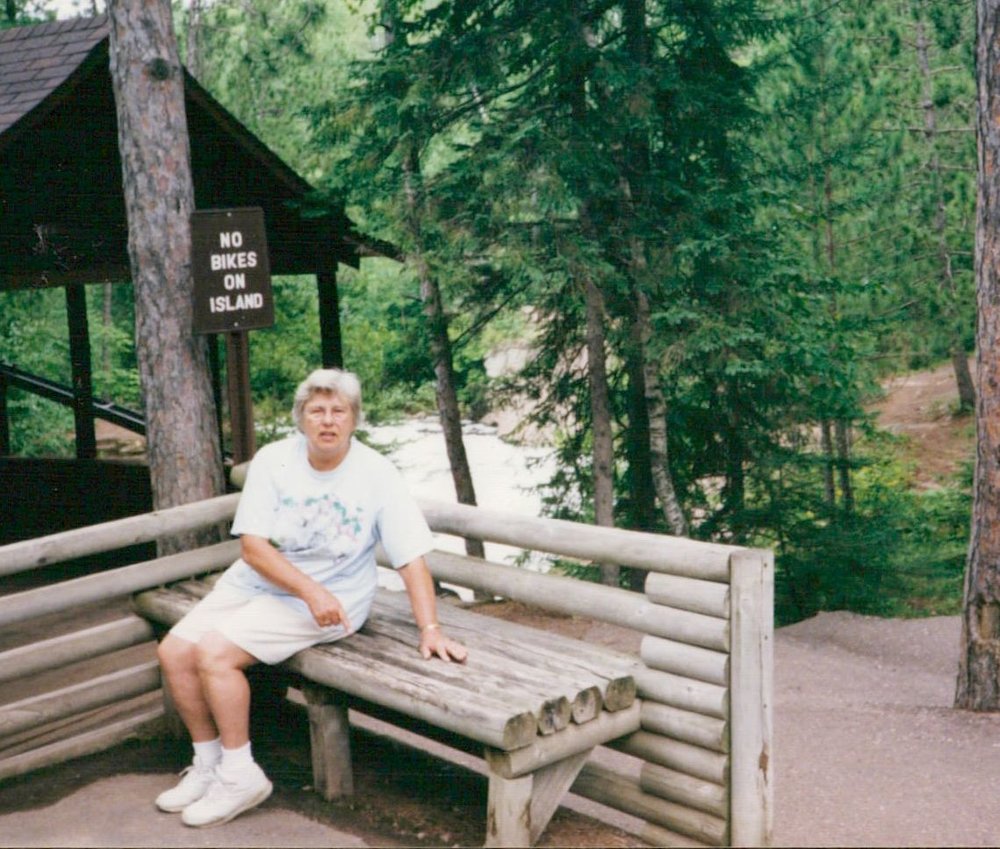 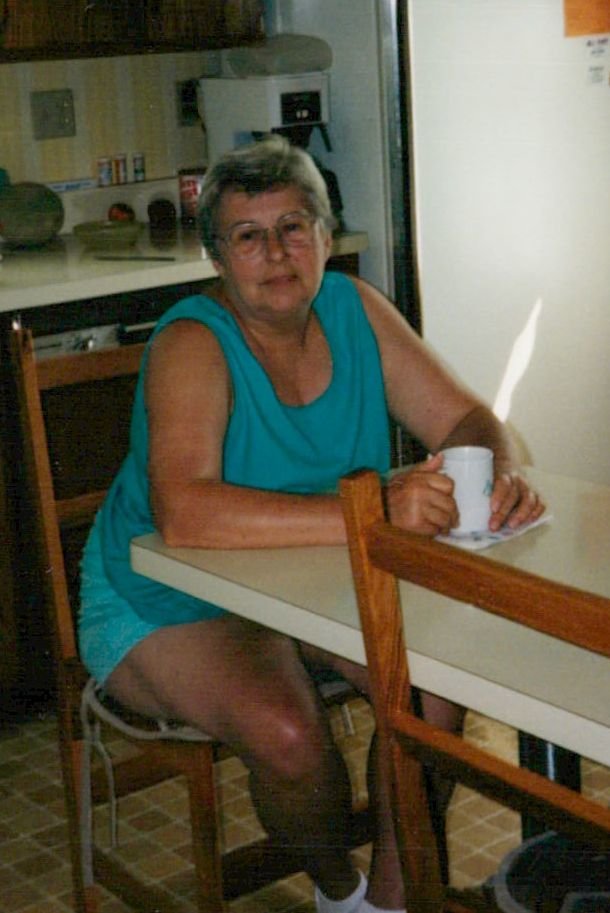 DOLORES M. GERHARDT age 93 of Jefferson entered eternal life on December 16, 2019.  She was born on January 6, 1926 in Jefferson to Alvin and Anita (Beilke) Stephan.

Dolores married Robert Gerhardt on October 12, 1946.  She was employed at Stoppenbach Sausage Company for many years.  Dolores and Robert enjoyed many years of traveling, camping throughout the United States, and also going to Australia.  She was a member of St. Mark’s Lutheran Church in Jefferson and the Women’s group at the church.

Funeral services will be held at 11:30 on Friday December 20, 2019 at St. Mark’s Lutheran church in Jefferson.  Burial will follow in the Greenwood cemetery.  Visitation will take place at the church from 10:30a.m. until the time of the service at 11:30.

Visit; www.schneidermichaelisfuneralhome.com to leave a condolence.

To send flowers to the family or plant a tree in memory of Dolores Gerhardt, please visit Tribute Store
Friday
20
December