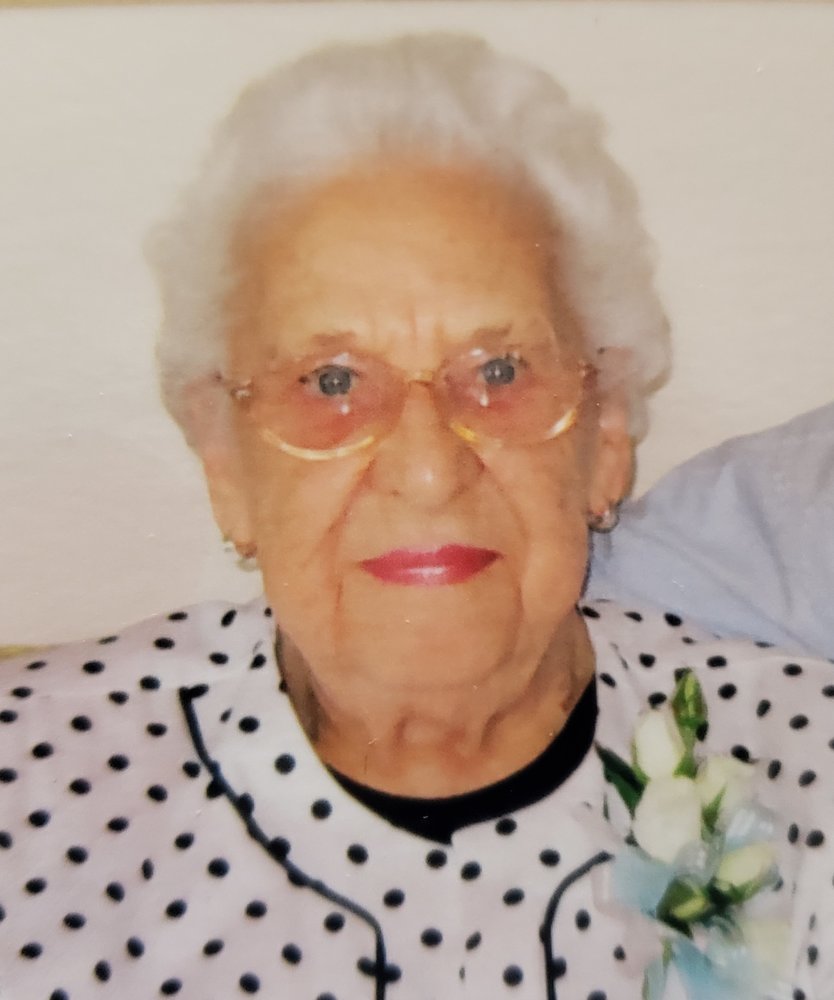 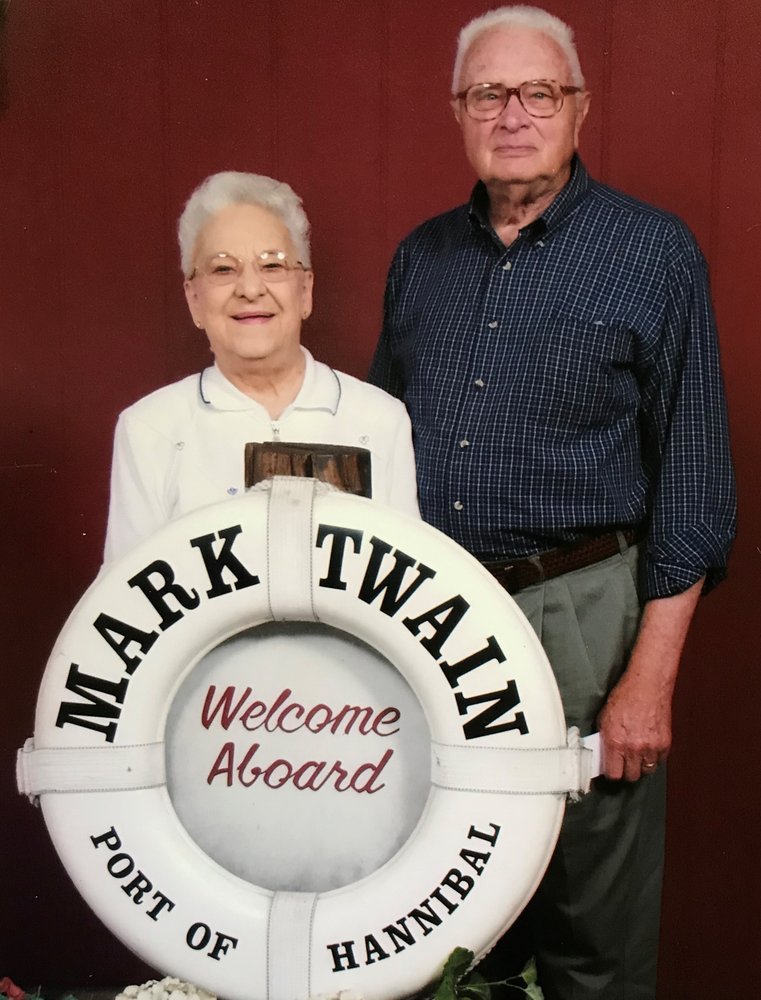 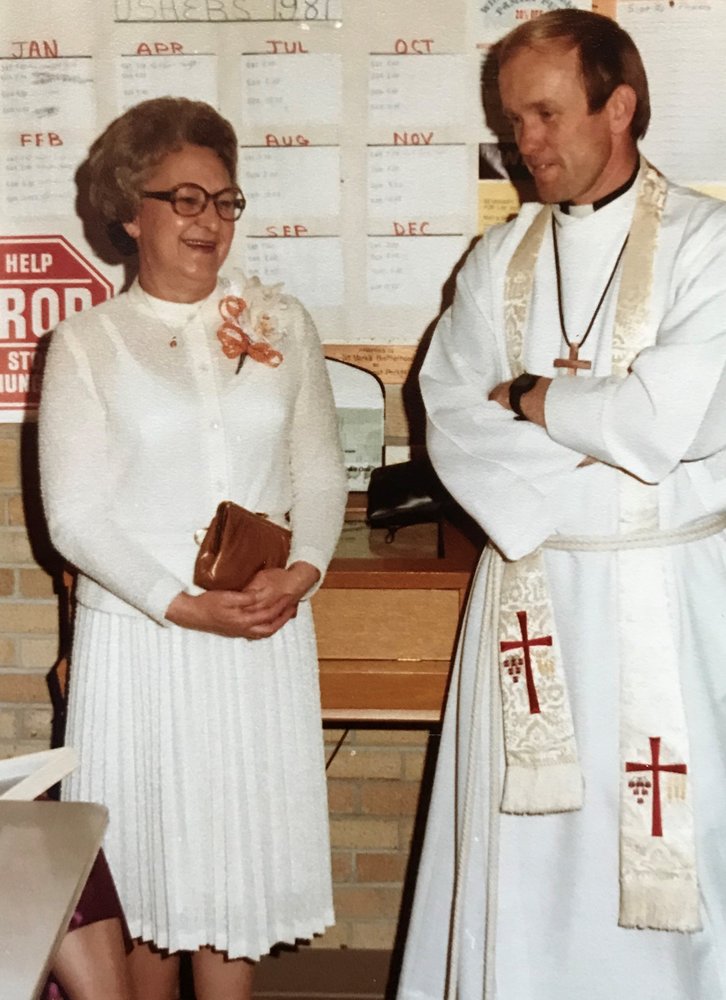 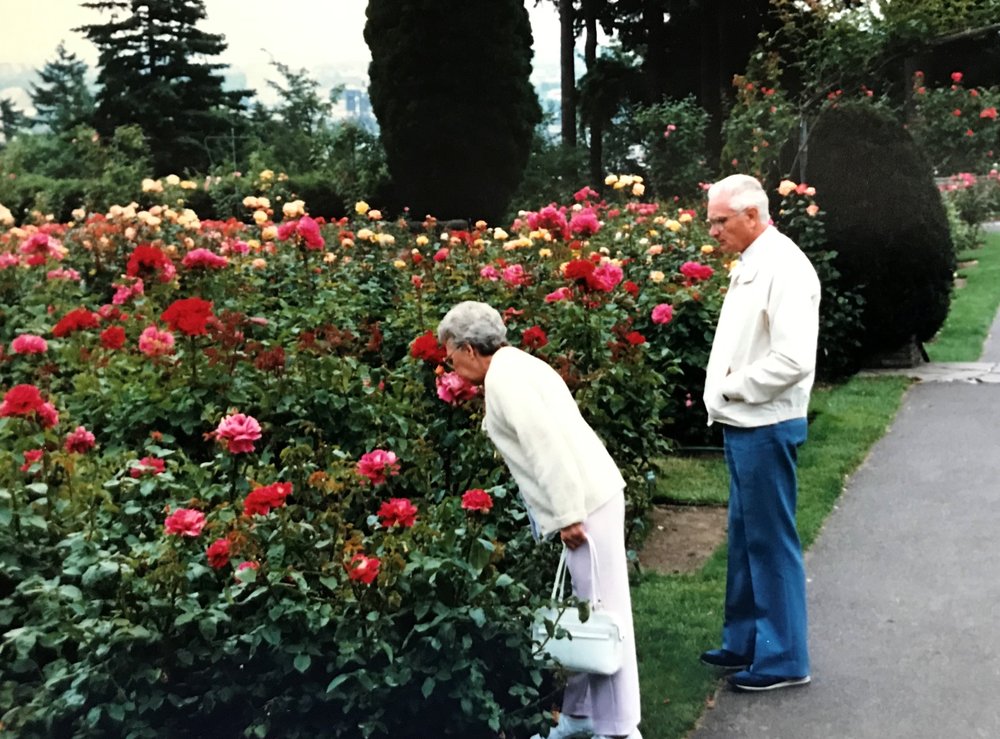 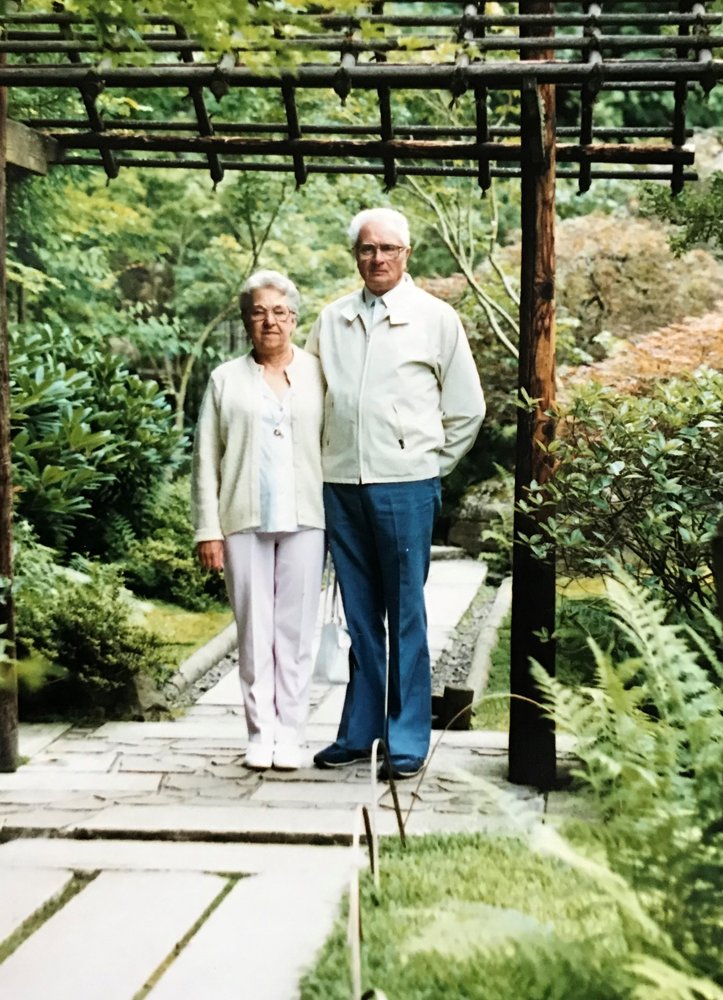 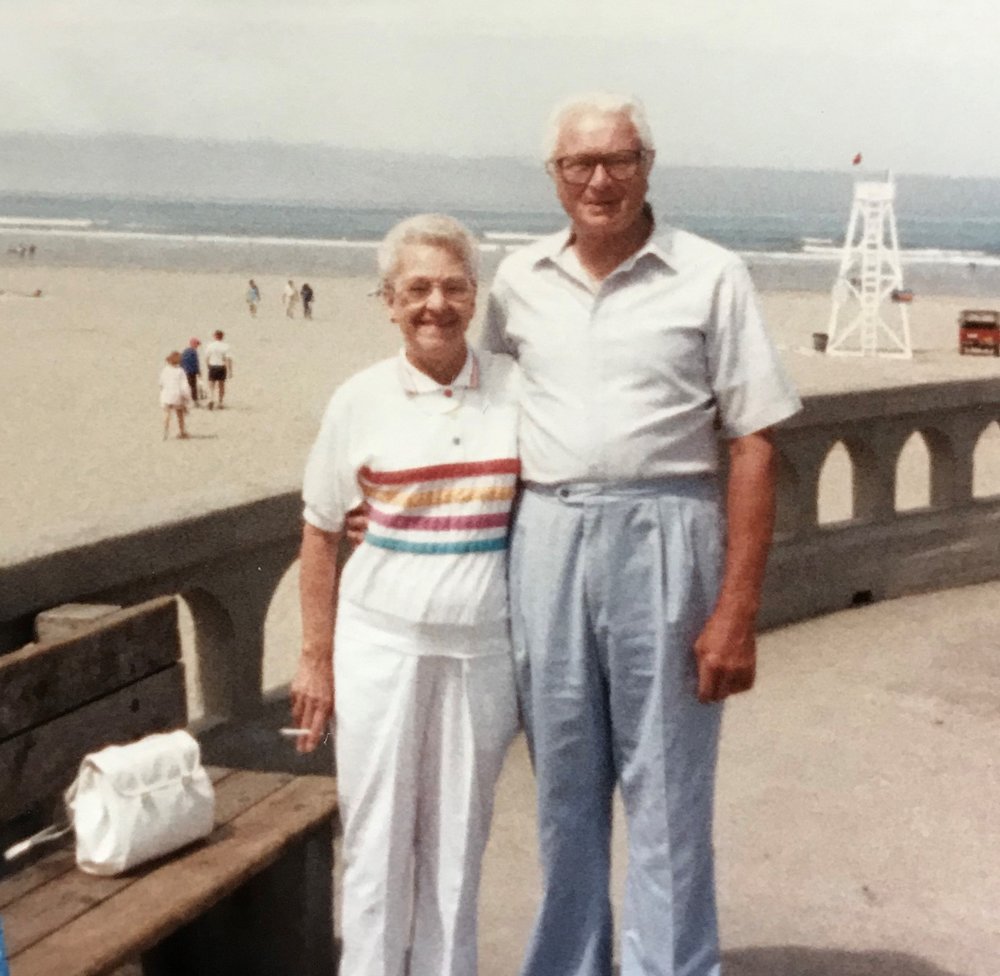 Obituary of Carey A. Bieck

CAREY A. BIECK, age 92 of Jefferson, passed away on Saturday, November 30, 2019 at the Rainbow Hospice Inpatient Center in Johnson Creek. She was born on December 29, 1926 in Milwaukee, to Adam and Helen (Orlikowski) Szczepanski.

She married Dale Bieck on April 23, 1949 and they were together until his passing on January 23, 2015. She enjoyed knitting, crocheting, reading and was an avid sports fan, especially the Milwaukee Brewers and the Green Bay Packers. She was a member of St. Mark’s Lutheran Church in Jefferson.

A Memorial Service will be held at 2:00 p.m. on Thursday, December 12, 2019, at St. Mark’s Lutheran Church in Jefferson with the Deacan Mike Nelson officiating.  Visitation will be at the church on Thursday from 12:00 noon until the service.

To send flowers to the family or plant a tree in memory of Carey Bieck, please visit Tribute Store
Thursday
12
December