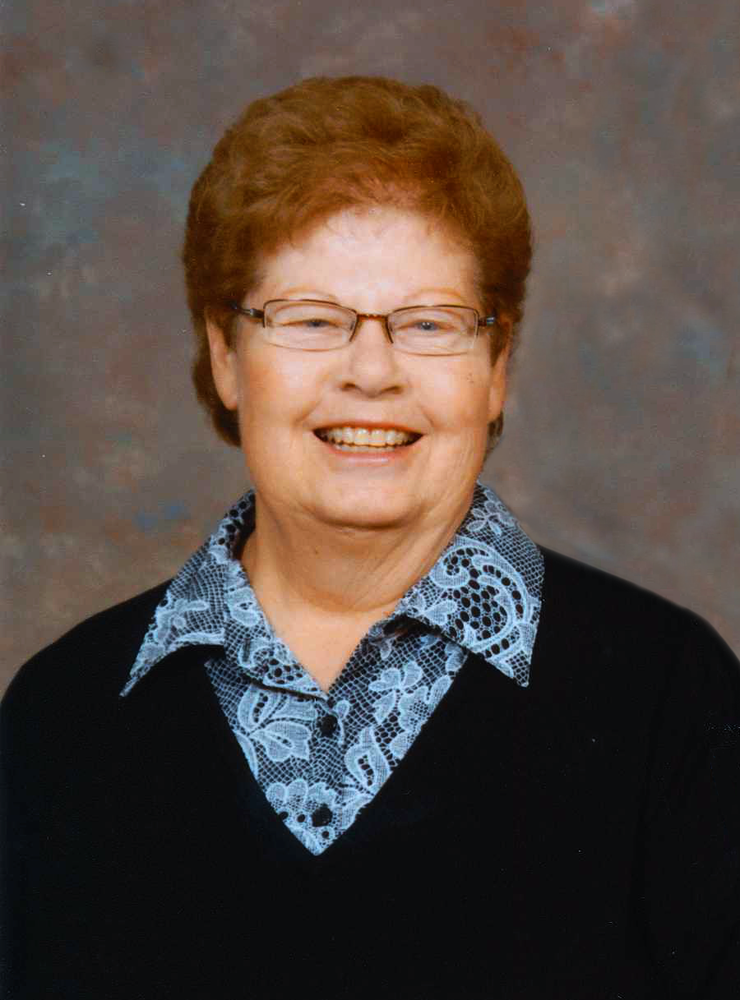 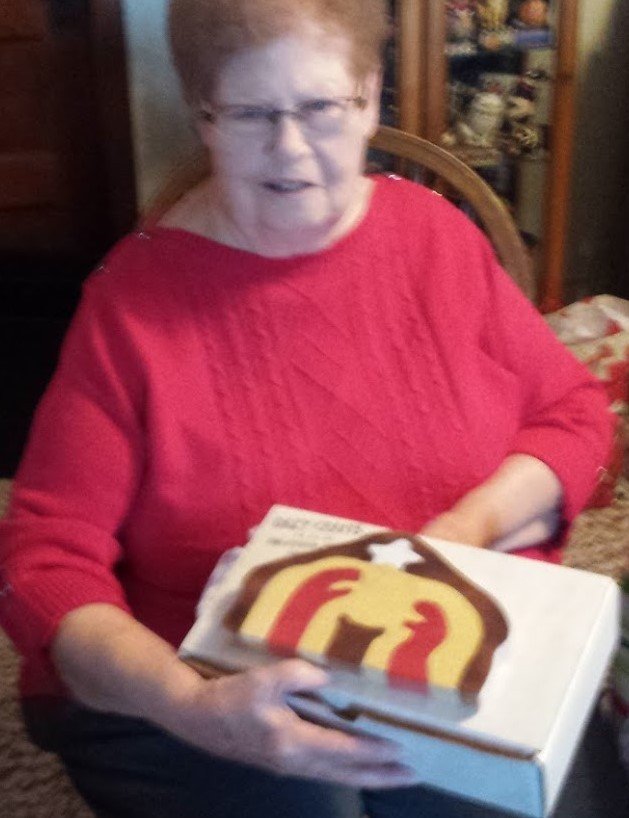 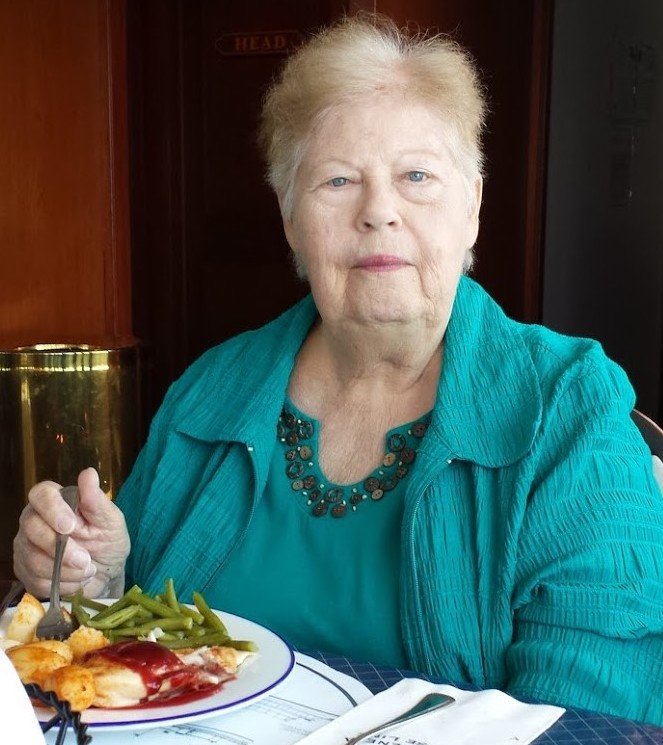 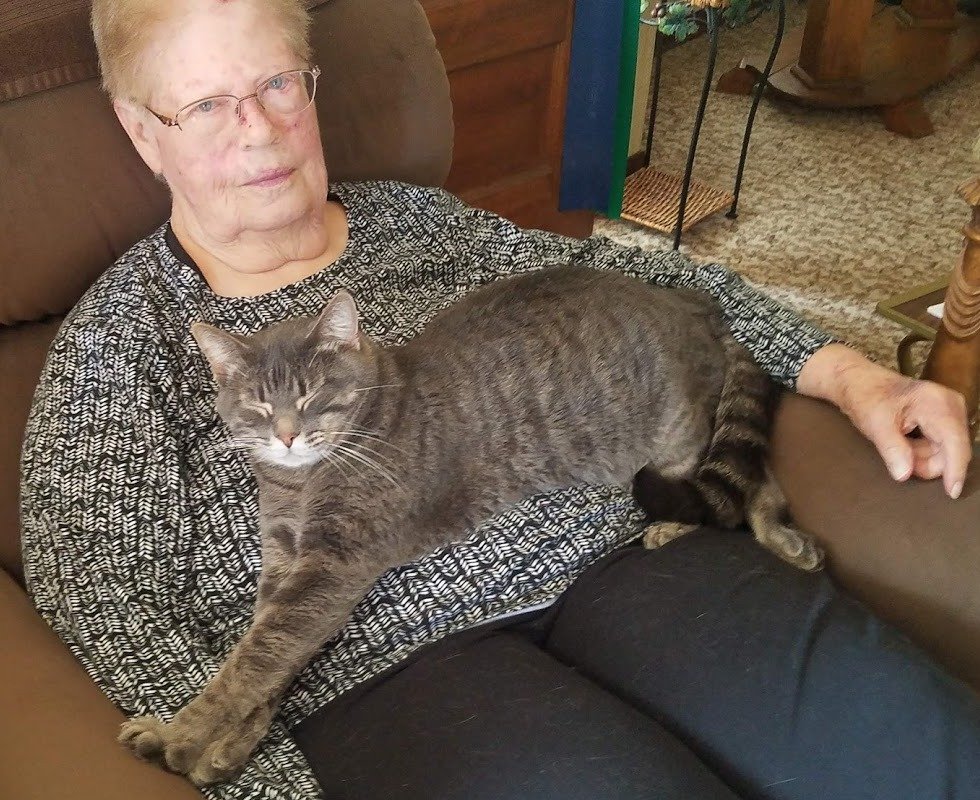 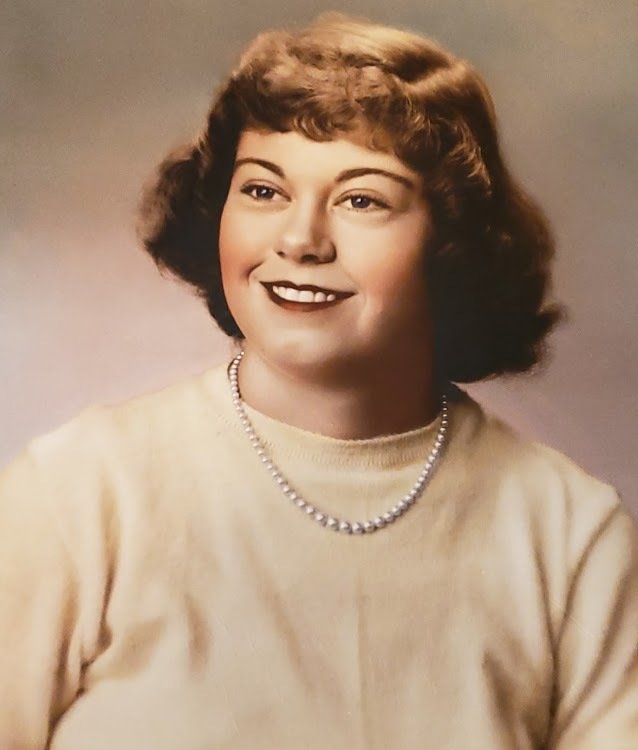 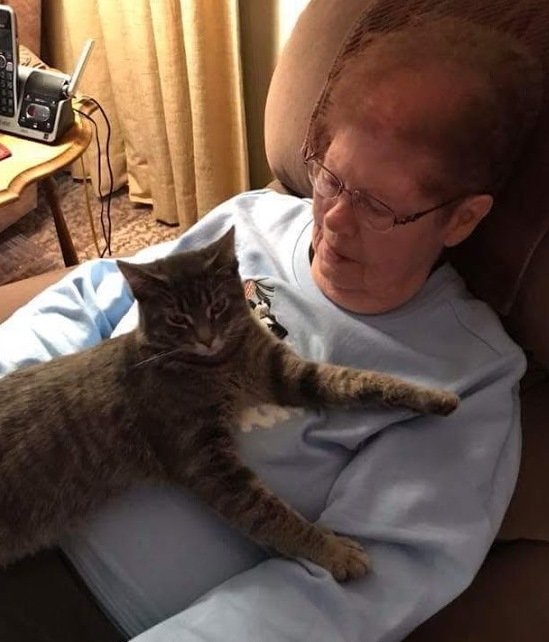 BARBARA J. FROHMADER, age 82 of Jefferson passed away on Saturday, November 23, 2019 at the Watertown Regional Medical Center.  She was born on December 4, 1936 in McCook, Nebraska to George and Amelia (Bauer) Walters.  Barbara married LeRoy Frohmader on June 1, 1957 at St. John’s Evangelical Lutheran Church in Jefferson.  Together they farmed in the Town of Aztalan.  Barbara started out as a secretary at Albers Bros. (now Nestle Purina), but later became a homemaker and bookkeeper for Frohmader Bros. Farm.  She loved her flower garden, landscaping, watching birds at the bird feeders, and her cats.  She and LeRoy loved to travel, along with their children and grandchildren, and spend time together as a family.  She and her daughter enjoyed “girls’ weekends” and loved to go shopping.

She is survived by her husband LeRoy Frohmader of Jefferson, who dedicated himself to caring for her in her final months; son David (Donica) Frohmader of Fort Atkinson, and daughter Lori Frohmader (fiancé Sean Swanson) of Edgerton. She also leaves behind two grandchildren, Adam Frohmader and Lillian Frohmader, whom she both adored; and her brother Edward (Kathy) Walters of Palmyra. She is preceded in death by her parents, daughter Deborah Kay Frohmader, brothers Richard and Garald (Gary) Walters.

Funeral services will be held at 11:00 a.m. on Wednesday November 27, 2019 at St. John’s Evangelical Lutheran Church in Jefferson with the Rev. Joshua Martin officiating.  Burial will follow in the Union cemetery.  Visitation will be at the church on Wednesday from 9:00-11:00 a.m.

Memorials in Barbara’s name may be given to St. John’s Lutheran Church or Lakeside Lutheran High School.

To send flowers to the family or plant a tree in memory of Barbara Frohmader, please visit Tribute Store
Wednesday
27
November

Share Your Memory of
Barbara
Upload Your Memory View All Memories
Be the first to upload a memory!
Share A Memory
Send Flowers