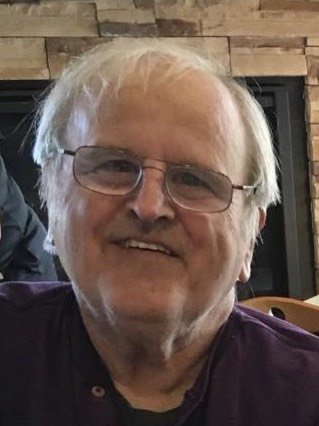 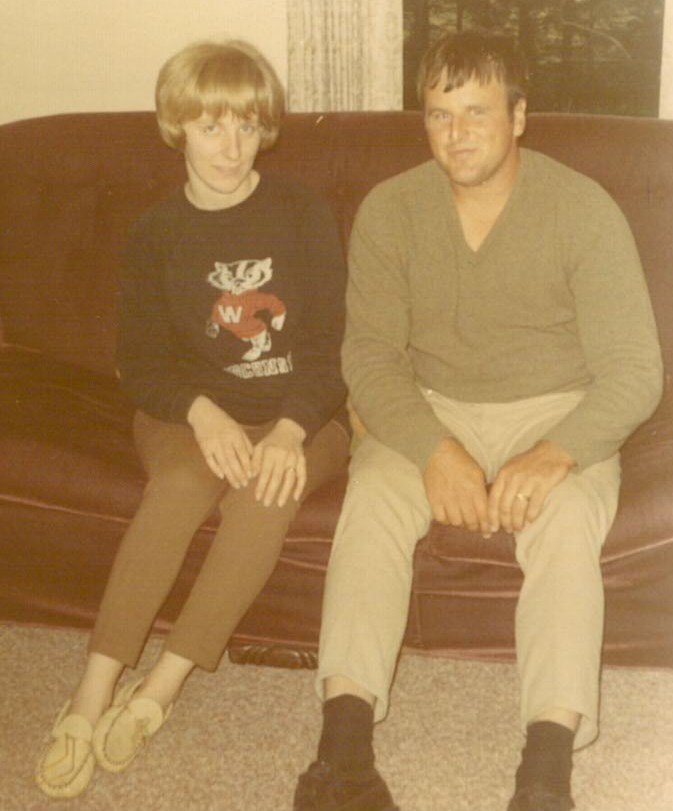 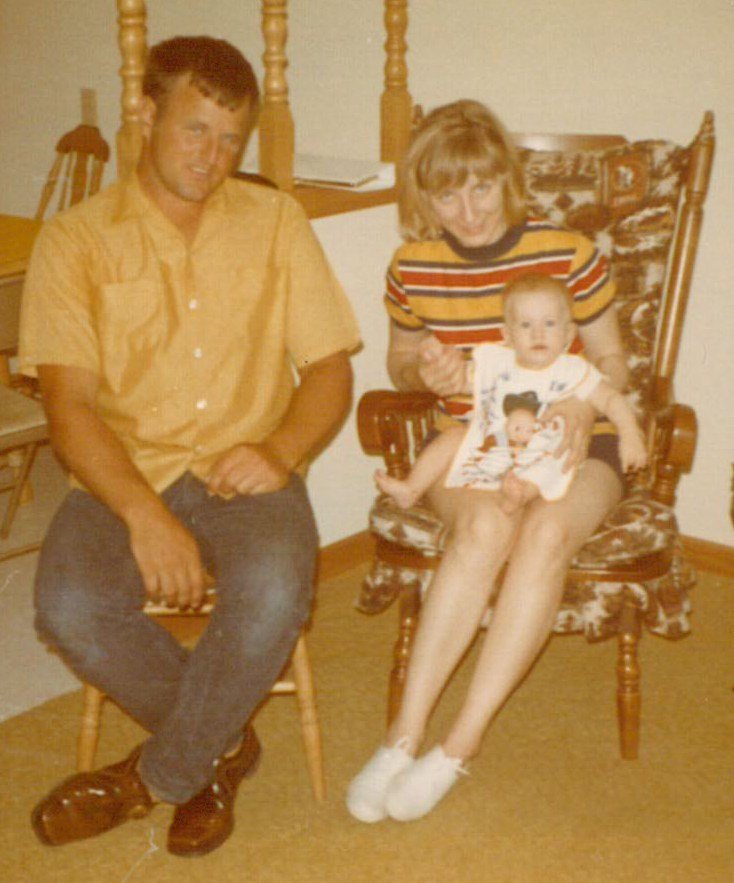 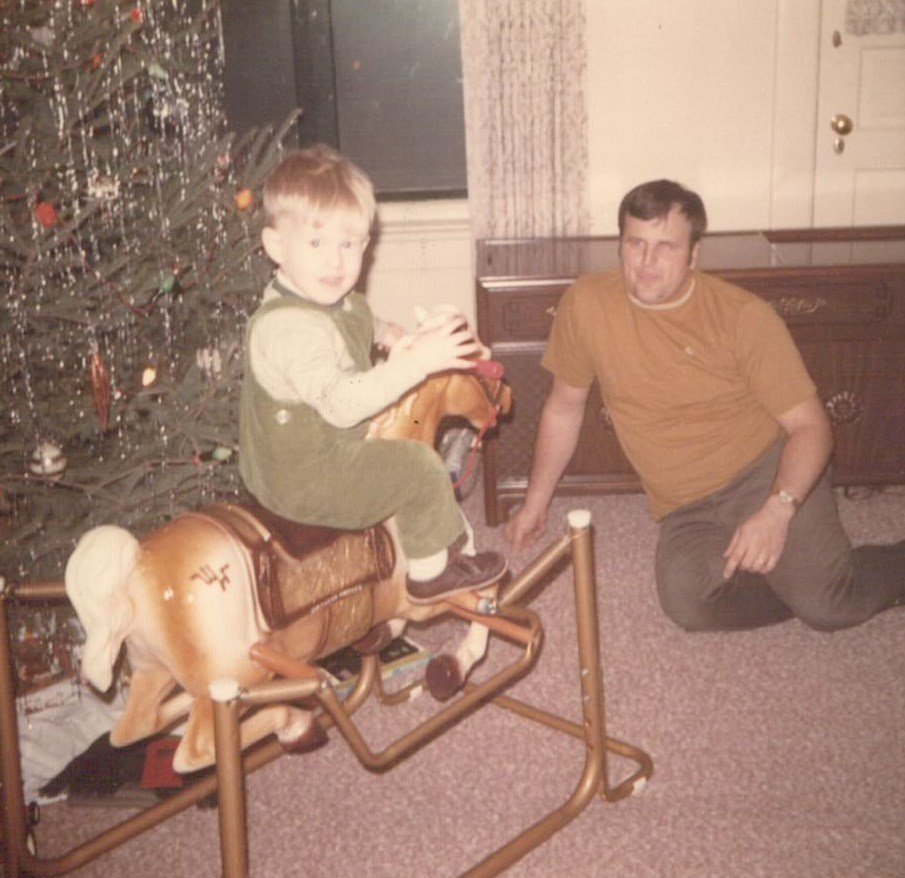 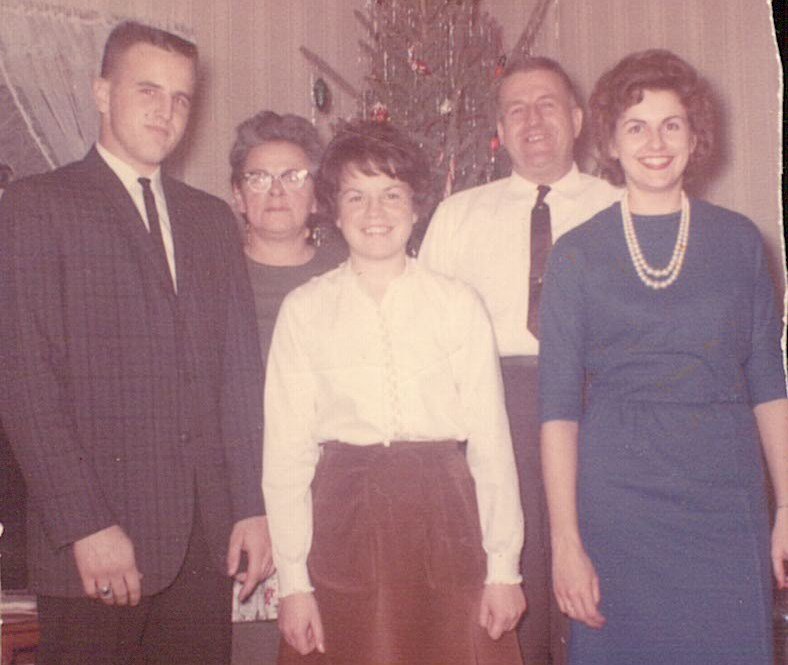 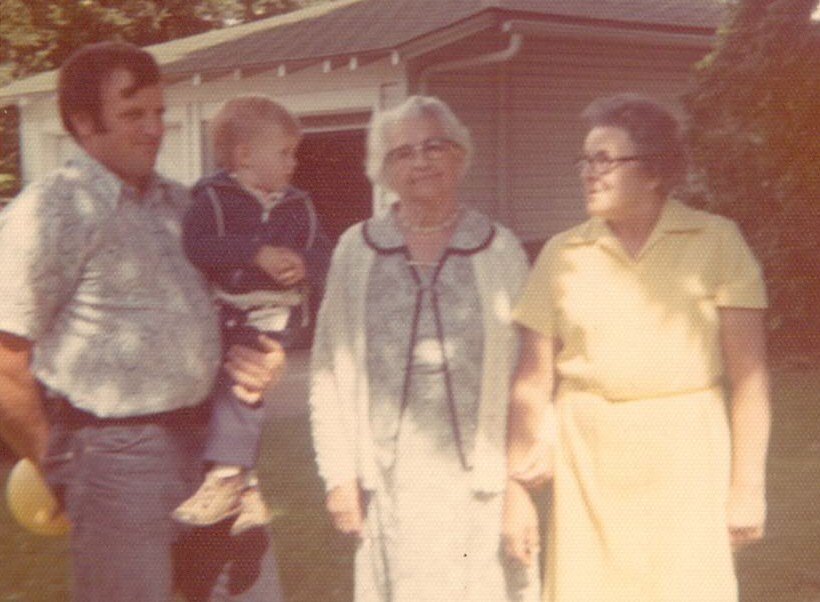 EDWARD MICHAEL “MIKE” LEHMAN, 76, of Jefferson, passed away November 6, 2019 at St. Mary’s Hospital in Madison.  He was born on June 24, 1943 to Edward and Marie (Nevins) Lehman.  Mike graduated from Jefferson High School in 1961.  He then joined the United States Air Force serving from 1961-1965. Mike married Charlotte Wunsch of Sheboygan Falls on July 19, 1969 at St. John the Baptist Catholic Church in Jefferson.  He was employed as a Police Officer by the City of Jefferson for 21 years retiring in 1997.  Mike loved spending time with his family and attending his grandsons’ activities.  He was an avid outdoorsman and enjoyed musky fishing, bird watching, playing cards, especially Sheepshead, and was an avid collector of everything Schlitz.  Mike also was passionate about family history and enjoyed genealogy.  He will be deeply missed by his family; wife, Charlotte Lehman of Jefferson, sons, Robert Lehman of Fort Atkinson, Richard (Amy) Lehman of Jefferson, grandsons, Brady Lehman and Bennett Lehman, sisters Helen Ruth (Patrick) Kinney of Middleton, and Jane (John) Anderson of Fort Atkinson and nieces and nephews. Mike is preceded in death by his parents, and granddaughter Miyah Lehman.

Visitation will be at St. John the Baptist Catholic Church in Jefferson from 10:00am-12:00 noon followed by a memorial mass of Christian Burial at 12:00 noon on Saturday November 23, 2019 with the Rev. Thomas Coyle officiating. Military Honors will follow the mass.

In lieu of flowers, donations can be made to the American Diabetes Association, Foundation Fighting Blindness, or a charity of your choosing.

Please visit www.schneidermichaelisfuneralhome.com for further information, to leave a condolence, or light a candle in his memory.

To send flowers to the family or plant a tree in memory of Edward Lehman, please visit Tribute Store
Saturday
23
November

Military Honors will follow the Mass at the Church.