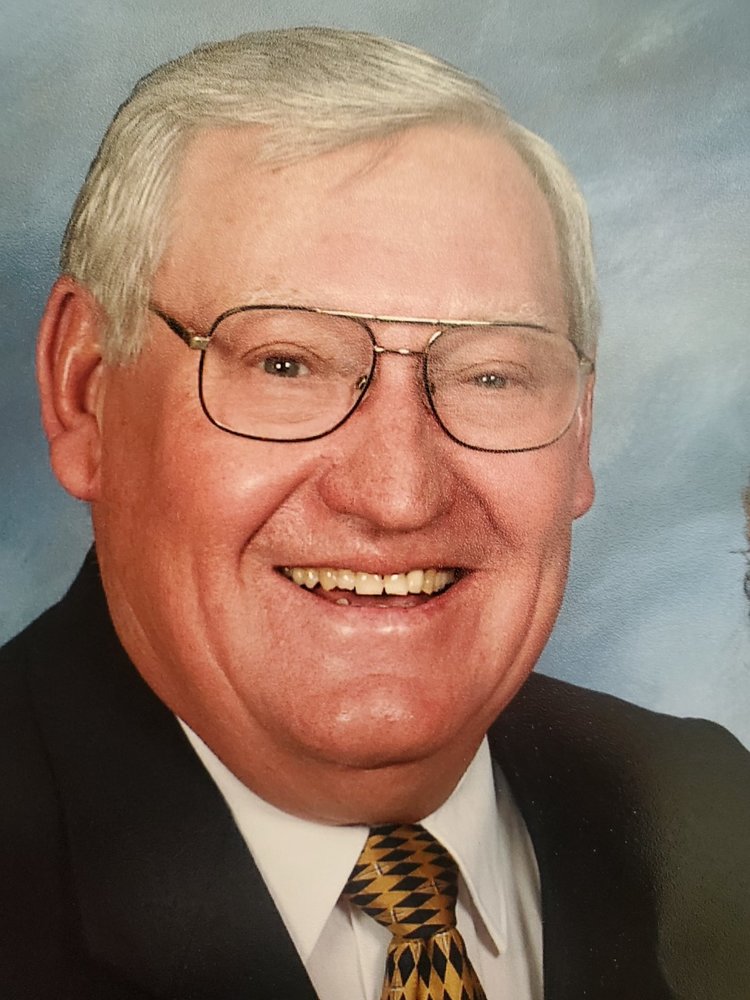 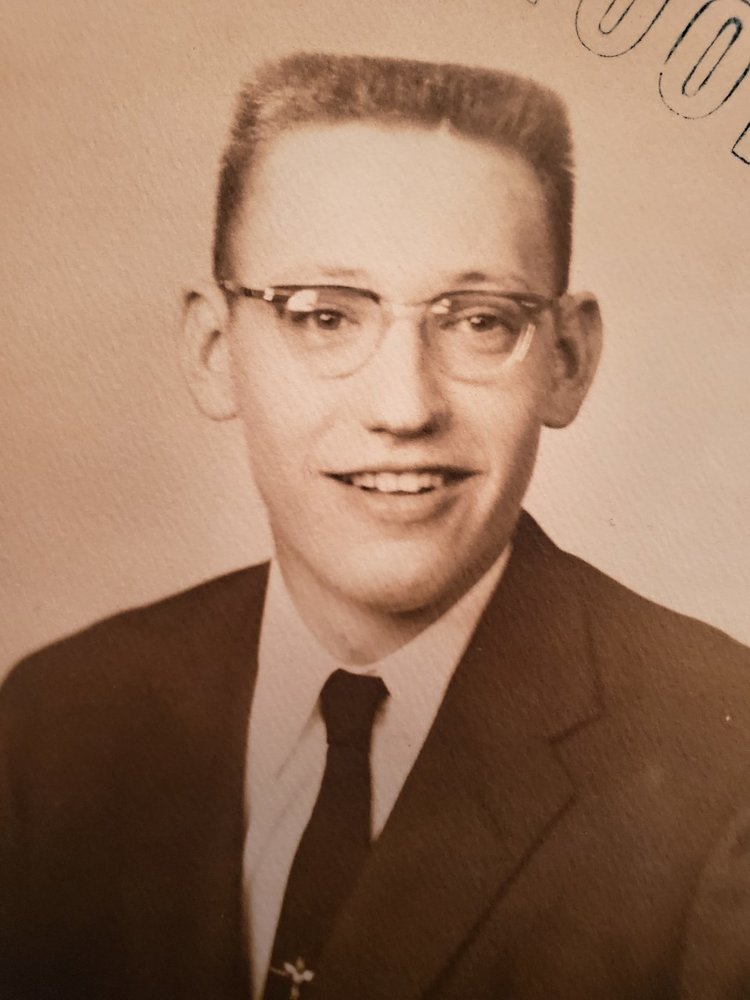 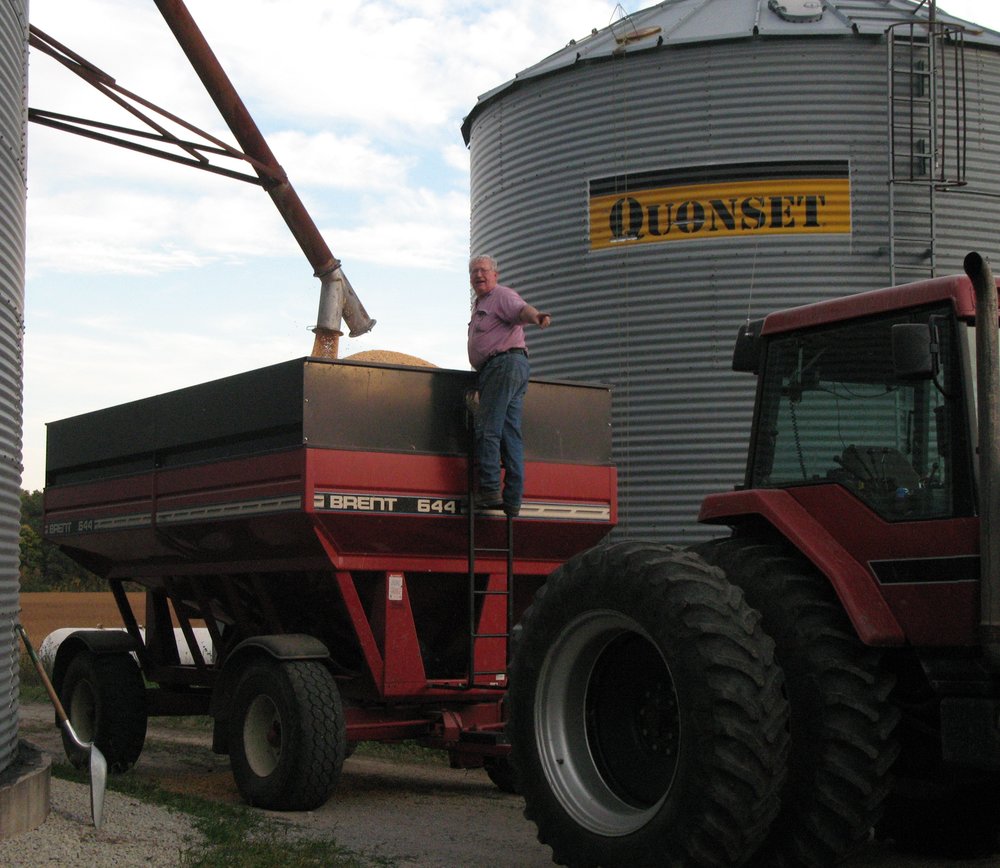 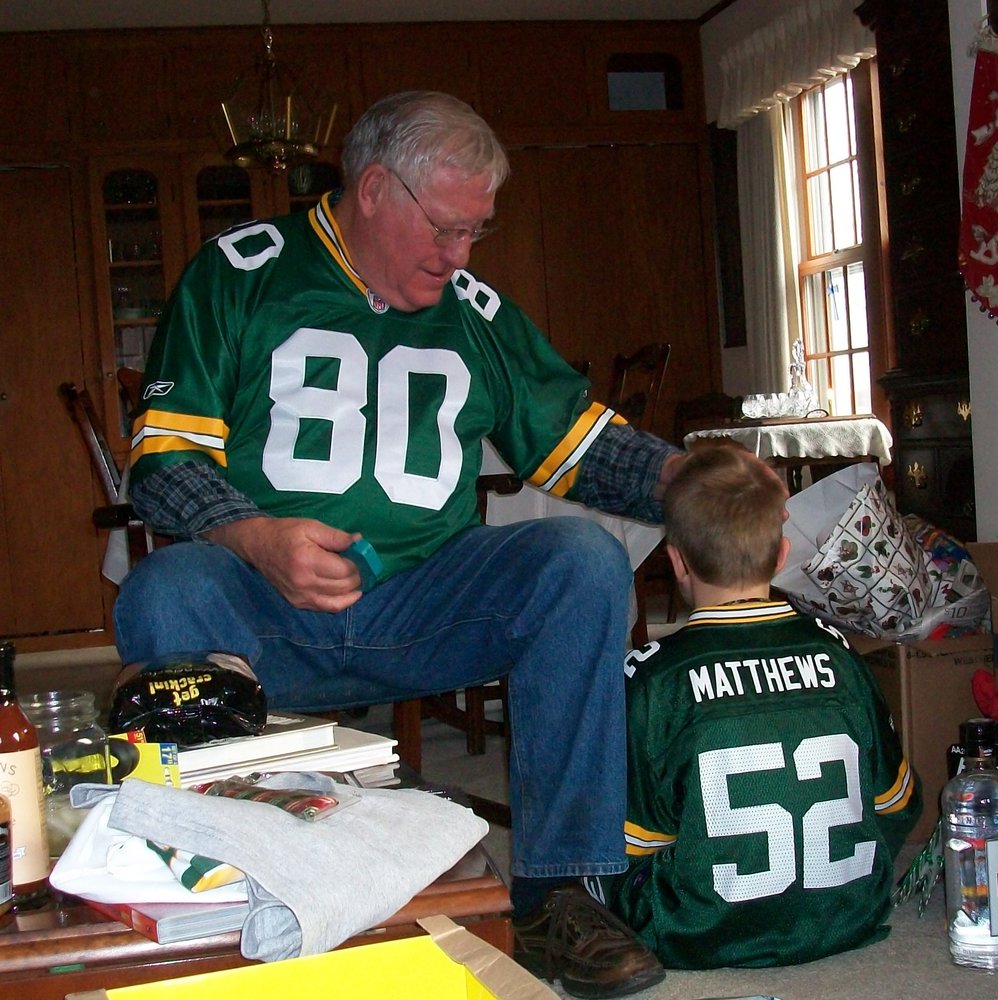 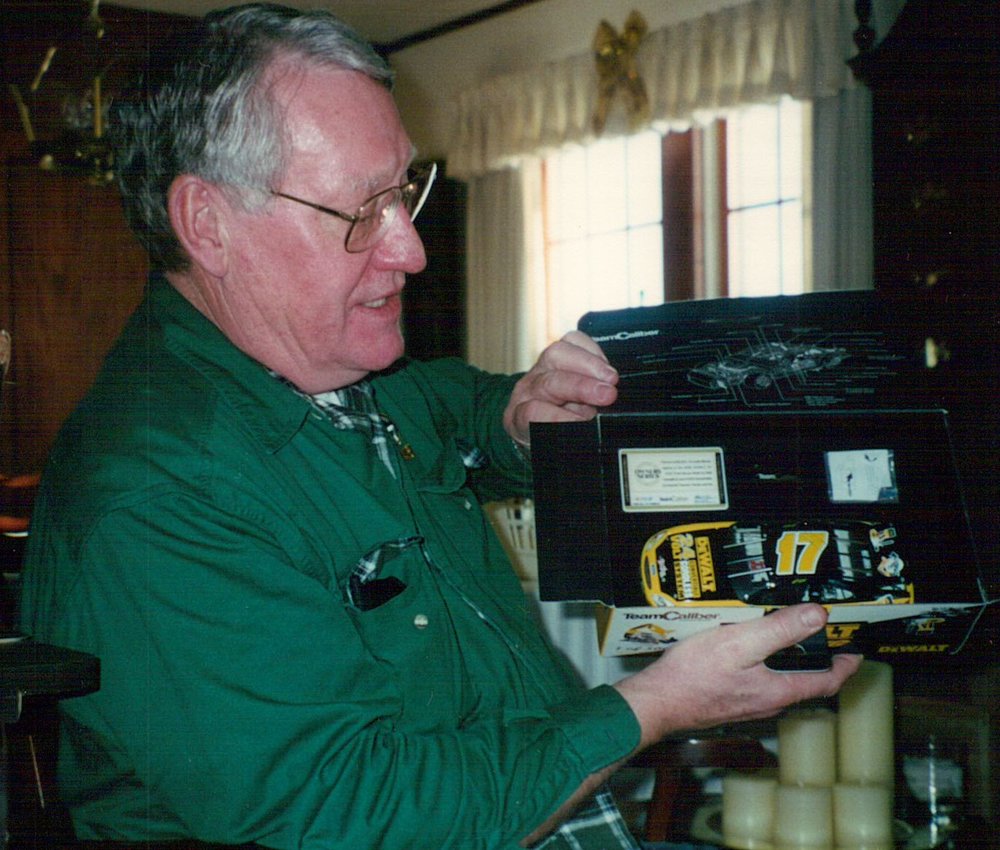 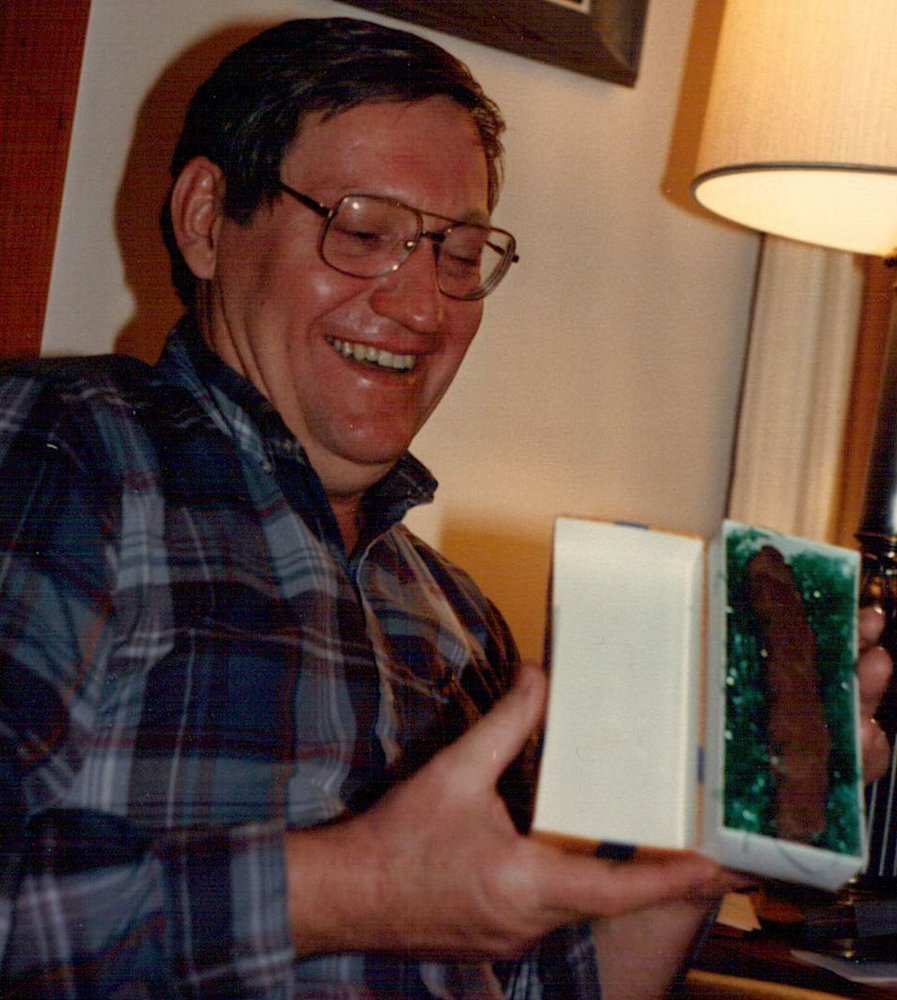 RONALD “RON” J. PITZNER, passed away October 26, 2019 peacefully at his family homestead, (founded in 1875) surrounded by family and friends.

Ron was born August 1, 1940 to John and Lydia (Bergmann) Pitzner, on Lydia’s 35th birthday.  He enjoyed music, friends, family, his animals and farming. He graduated from Jefferson High School in 1957 at age 16. He attended UW short course and one year of undergraduate courses at UW Madison. He married Susan Church July 3, 1965. Ron owned and operated his farm in the Jefferson area his entire life and preferred the tractor seat to most other interests. For many years he farmed with his father and older brother Douglas. They spent many hours doing custom work across the county. Countless memories and friendships were made during this time.  He also worked with Spangler Seed for several years and more recently farmed in partnership with his daughter Cyndi.

He was a member of the Jefferson American Legion Band (trumpet) for over 40 years and sang in the Jefferson Barber Shop Quartet and Chorus.  He was a faithful member of St. John’s Lutheran Church in Jefferson and sang with the church choir and male chorus.  Music was always an important part of his life and he developed many friendships in this area of his life as well.  Ron also enjoyed Packers, Brewers and Nascar racing. Over the years he helped sponsor several race cars of good friends at the Jefferson Speedway. The Pitzner’s also owned and operated the Pitz Stop liquor store from 1993 – 2001.  He had a tremendous love for animals. In recent years he enjoyed several vacations to St.  Germain where he was able to relax and enjoy some quiet time with family, including the pets. He and Sue also had the opportunity to travel around the country by car or train to visit friends throughout the country. He enjoyed a bit of travel but always preferred the picnic table with anyone who stopped in. Ron had a generous heart and was always ready to buy a round or a meal at whatever gathering he found himself in.

He was involved in his children and grandchildren’s activities, many events were graced with his ‘hey brother’ cheering. Acquaintances from several generations have stayed in touch with him over the years. He will be missed by many.

He is preceded in death by his parents, brother Douglas Pitzner, brothers-in-law, Steve Church and Jack Brunner.  Funeral services will be held at 3:00 p.m. on Friday November 1, 2019 at St. John’s Lutheran Church, 232 E Church St, Jefferson with the Rev. Matthew Krenke officiating, visitation will be at the church on Friday from 12:00 noon until the time of services.

Following the service at the church there will be an Open House at 13 East, 216 Golf Dr., for friends to gather and share memories and stories about Ron.

Visit, www.schneidermichaelisfuneralhome.com to leave a condolence.

To send flowers to the family or plant a tree in memory of Ronald Pitzner, please visit Tribute Store
Friday
1
November