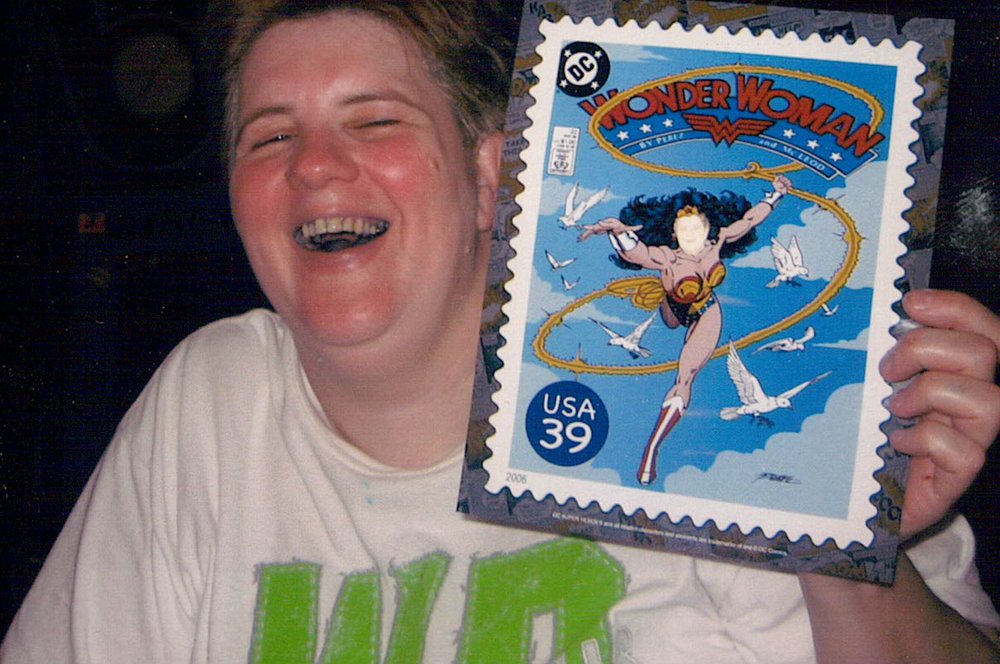 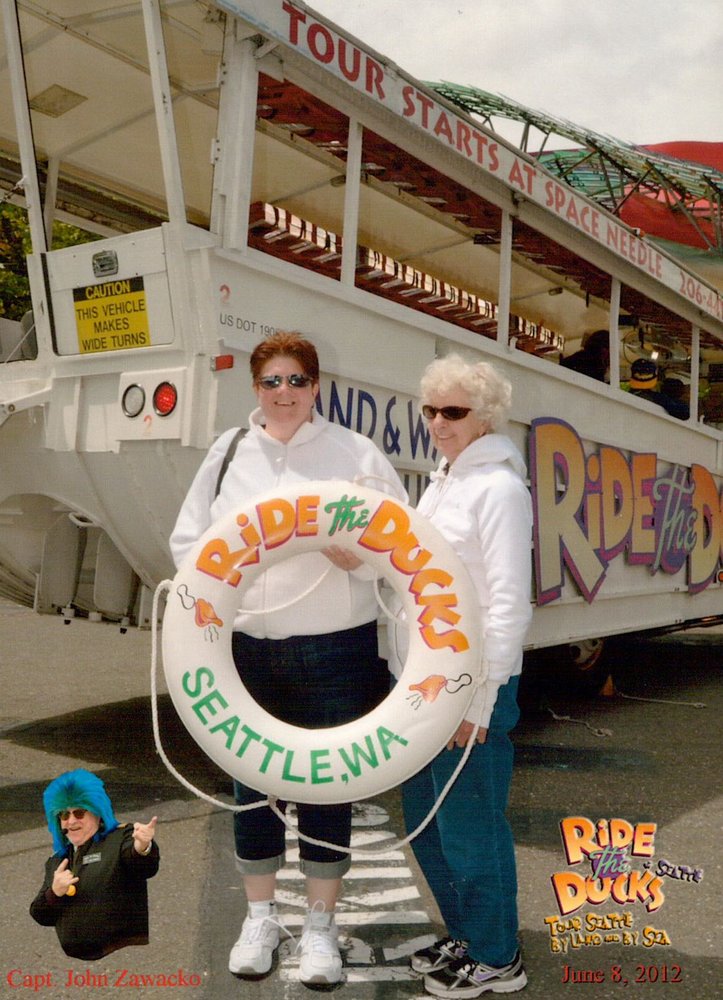 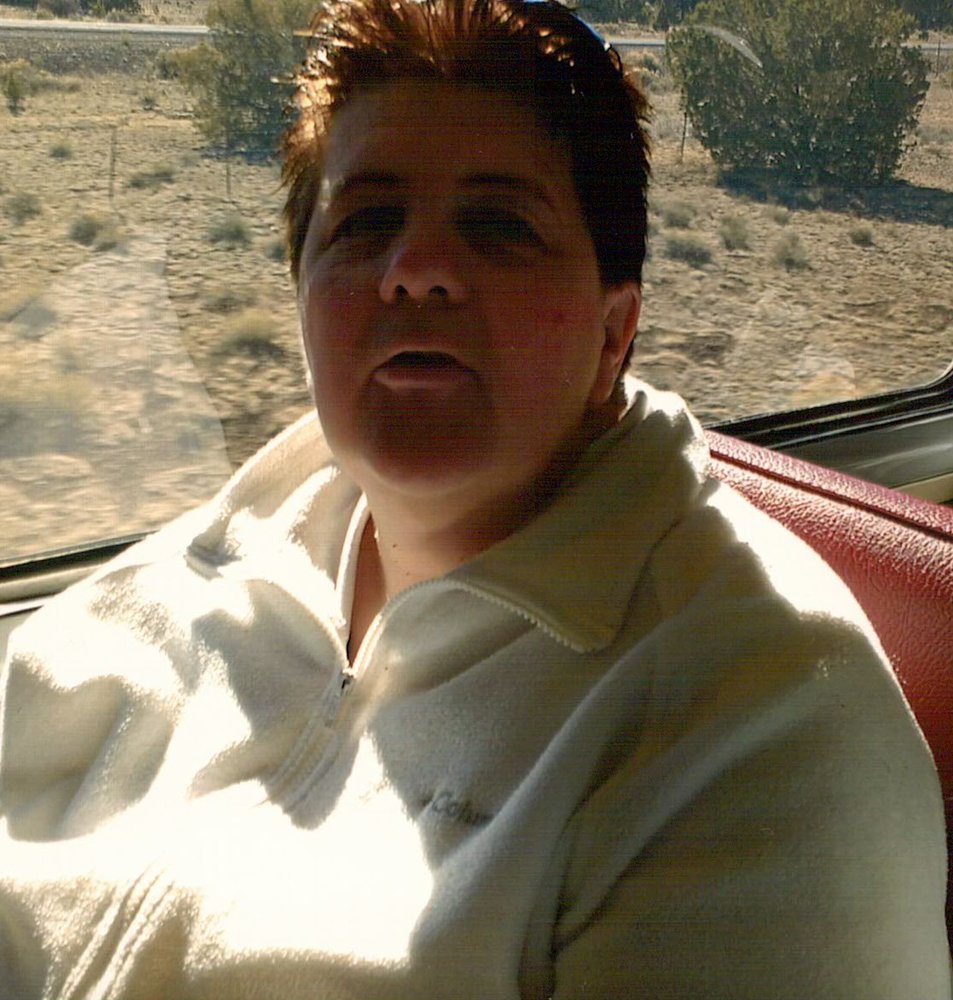 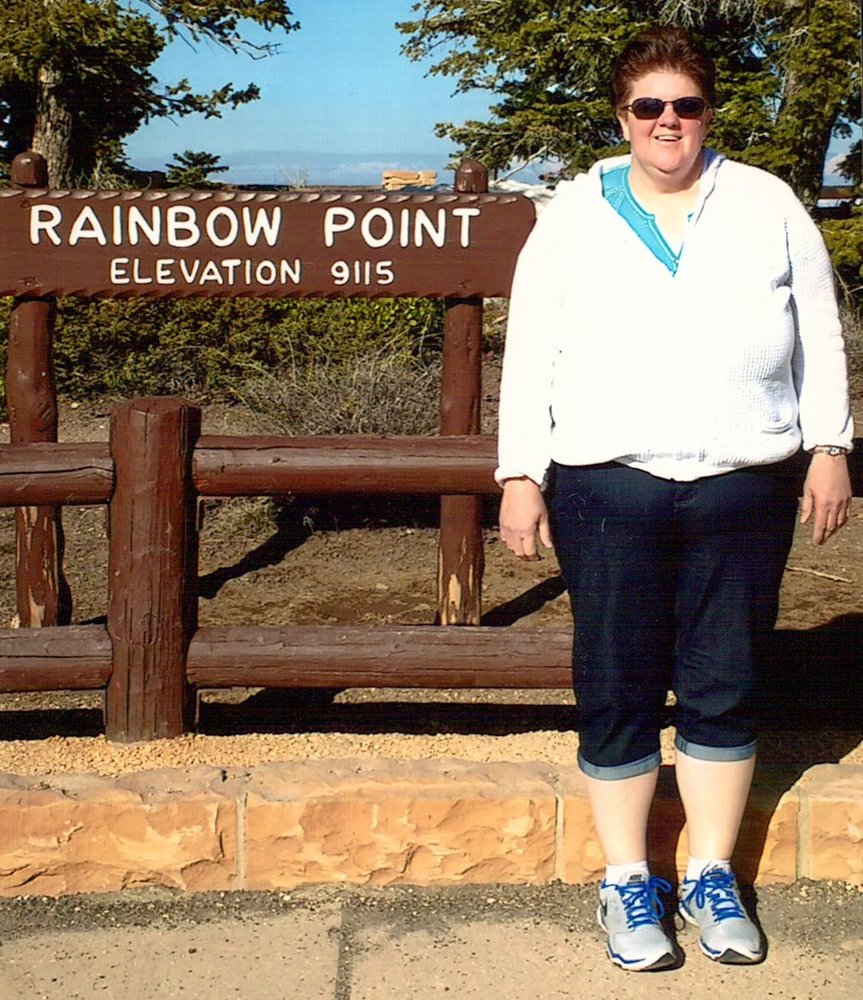 She was born on June 24, 1967 in Watertown to Charles and Donna (Gardner) Ganser.

She graduated Jefferson High School in 1986. Luann was employed at the Fort Atkinson United States Post Office for amost 24 years. She loved traveling to different places with her mom, playing softball, and bowling. She was an avid sports fan and loved to watch Wisconsin Badgers, Green Bay Packers, the Milwaukee Bucks and Brewers games. Luann enjoyed spending time with her family and was a faithful active member of St. John the Baptist Catholic Church in Jefferson.

She is preceded in death by her dad, “Jack” Ganser and her grandparents.

In lieu of flowers, memorials donations can be made to St. John the Baptist Catholic Church

To send flowers to the family or plant a tree in memory of Luann Ganser, please visit Tribute Store
Saturday
9
November