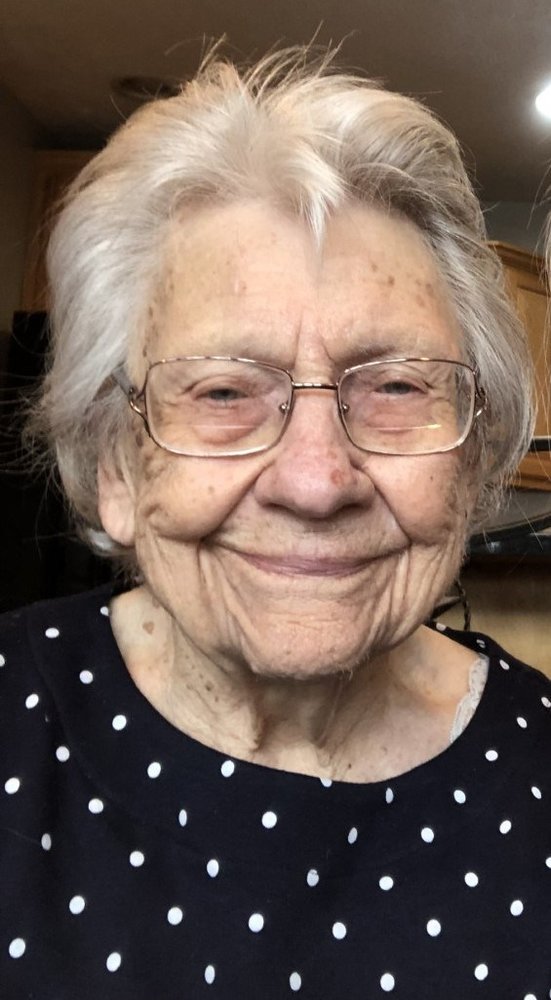 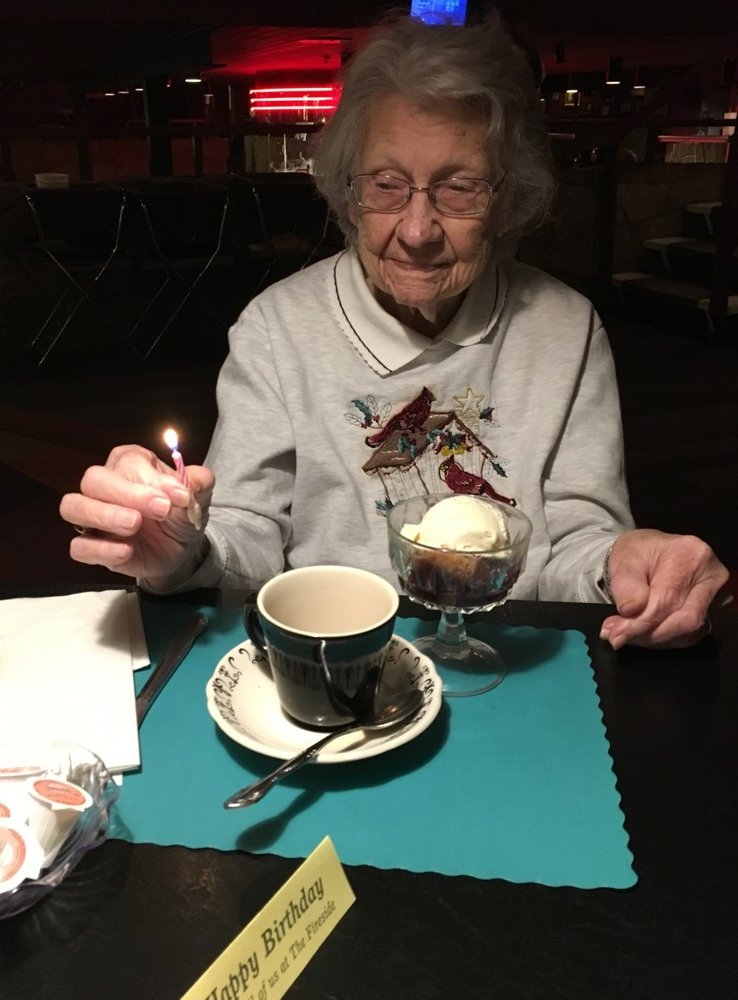 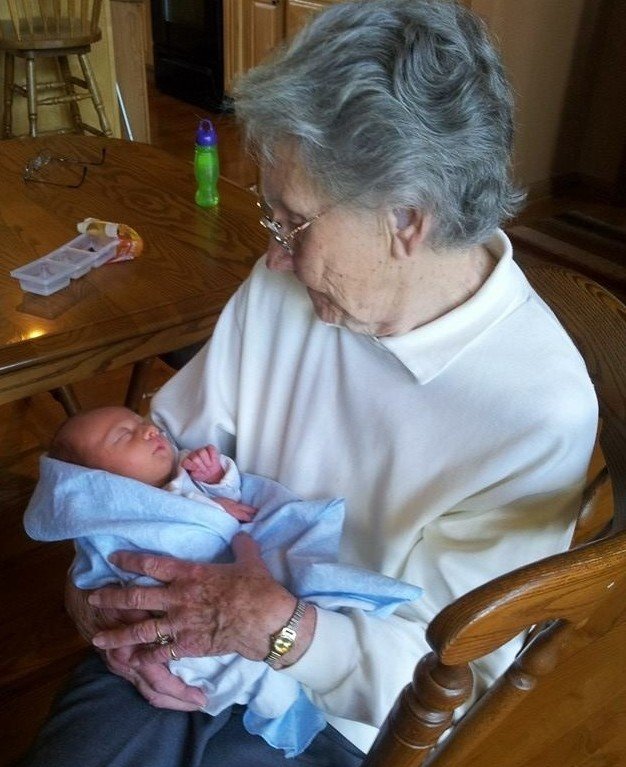 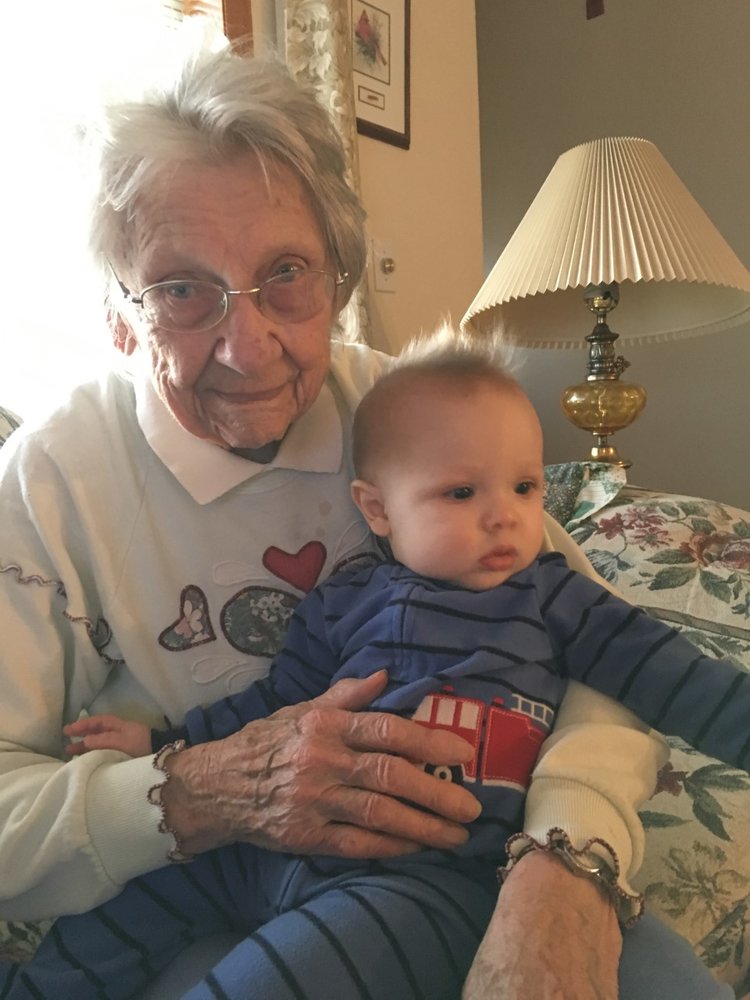 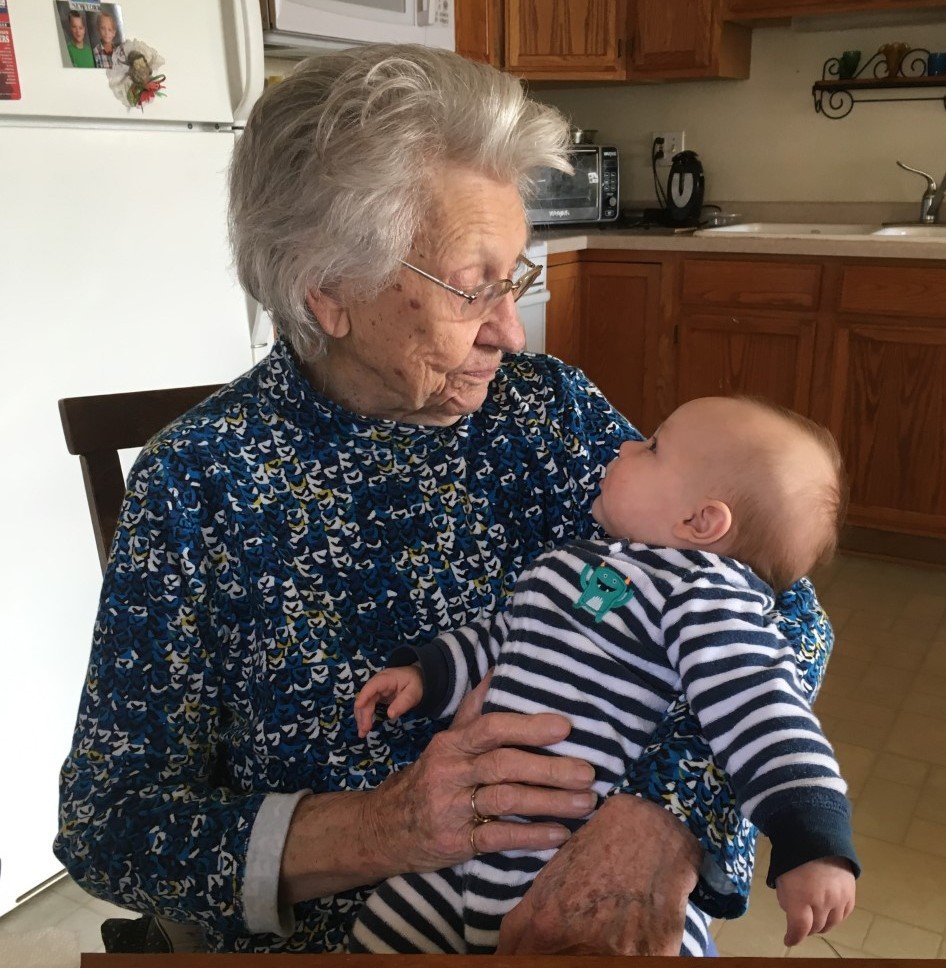 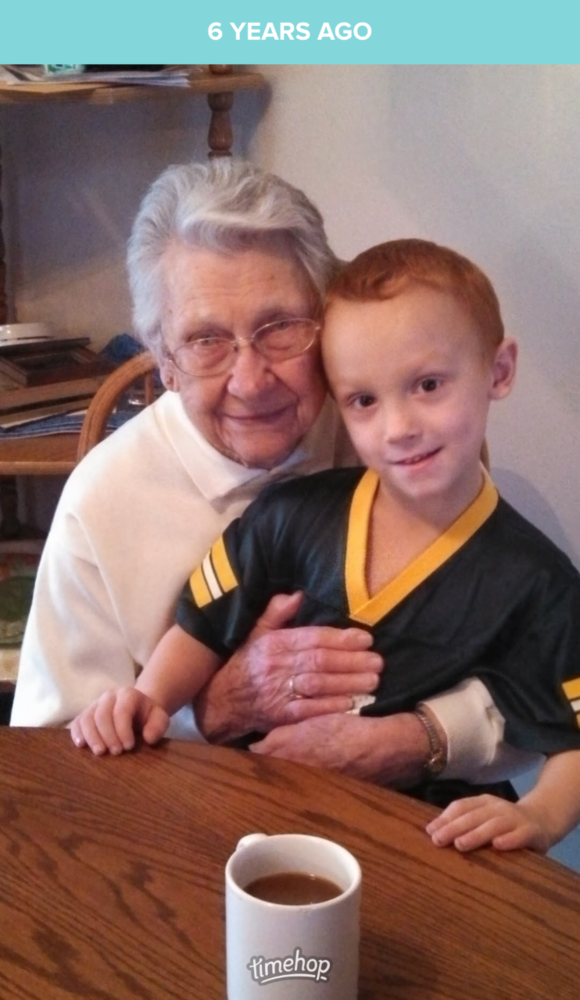 LUCINDA “CINDY” BUCHBERGER, age 90, of Johnson Creek passed away Monday, October 21, 2019 at Sunset Ridge Assisted Living in Johnson Creek. She was born on March 9, 1929 in Manitowoc County to Oscar and Viola (Hanson) Piek.

Lucinda married Earl Buchberger on August 7, 1954 and he preceded her in death on February 19, 1984. Lucinda owned the Cindy B Fashions Boutique in Fort Atkinson, WI. Cindy was committed to taking great care of her son Steven. She loved gardening, canning, being outdoors, quilting, and she loved to brag about the many grandchildren and great-grandchildren she had.

She will be deeply missed by her family; daughters, Bonnie (Brian) Pernat of Johnson Creek, Susan (Kurtis) Borman of Loves Park, IL, Carol Jackson of Tennessee, son, Allen (Dawn) Bowe, step-daughters, Peggy Buchberger of Minnesota, Eileen (Keith) Winchester of Wonderlake, IL, step-son Daniel (Sue) Buchberger of Woodstock, IL, many grandchildren, and many great-grandchildren. She is preceded in death by her parents, her husband Earl, and her son, Steven Buchberger

Funeral Services will be held at 11:30 a.m. on Thursday, October 31, 2019 at the Schneider-Michaelis Funeral Home in Jefferson with Pastor Dale Vlastnik officiating. Visitation will be held at 10:00 a.m. until the time of service. Burial will follow in the Union Cemetery

To send flowers to the family or plant a tree in memory of Lucinda Buchberger, please visit Tribute Store
Thursday
31
October