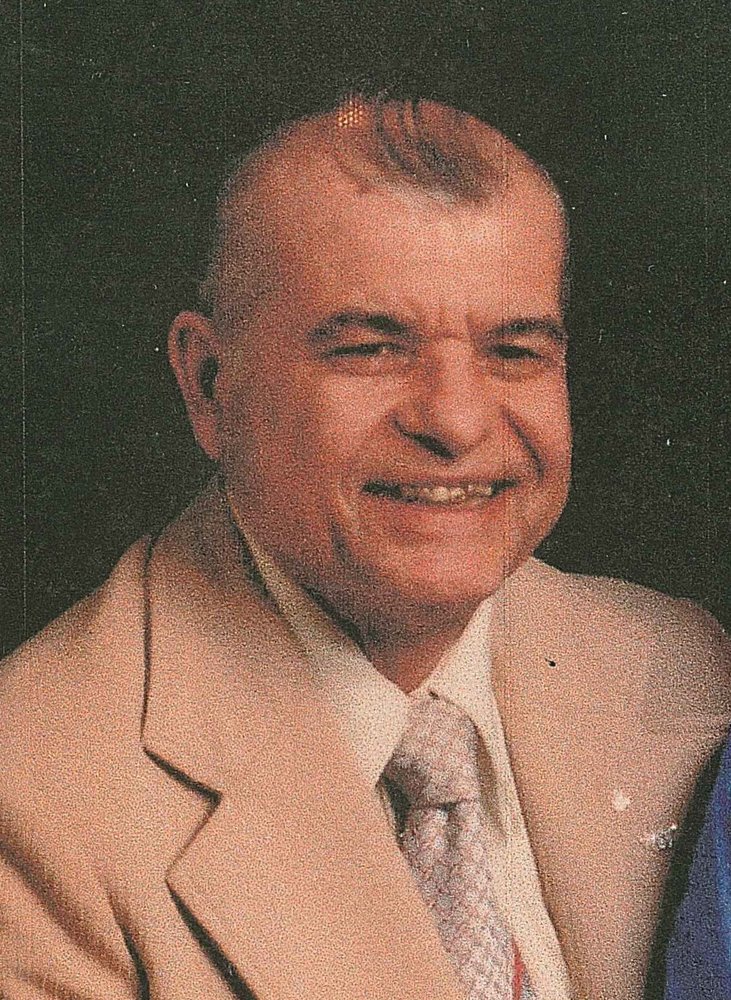 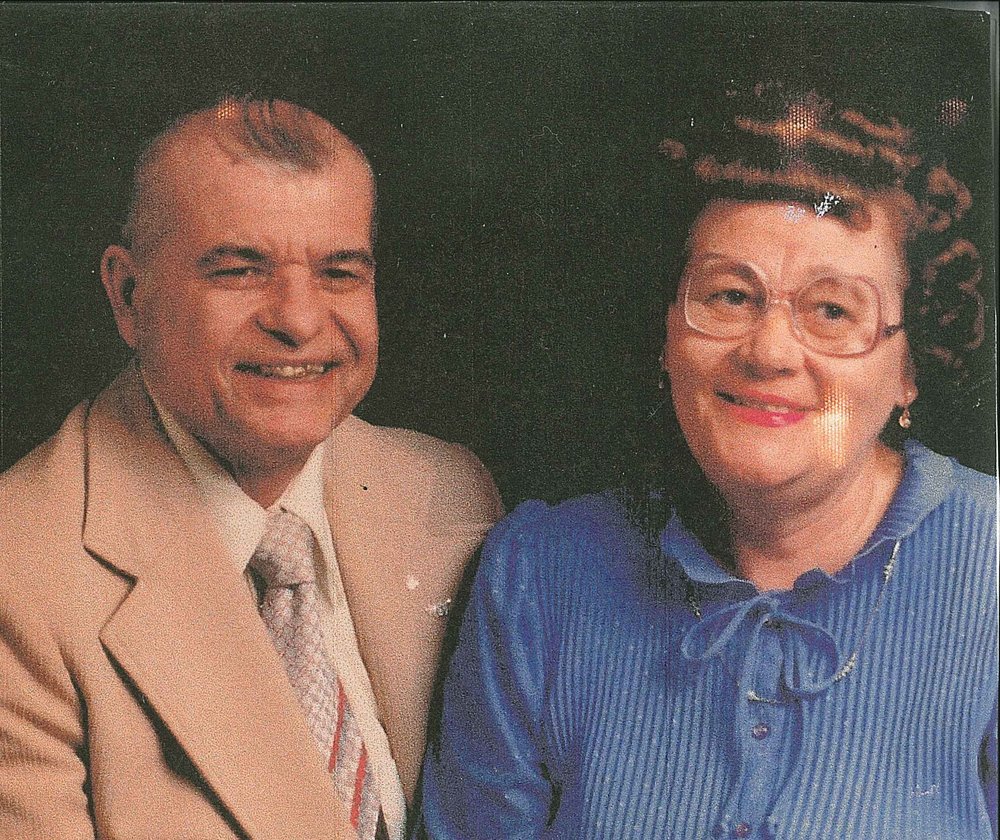 Paul graduated from Cumberland High School in 1947. He served in the United State Navy during World War 2.

He is preceded in death by his wife, his parents, and brothers George and Nick Marich, sisters Anna “Marich” Green, Christine “Marich” Martek, and Mary Marich.

At Paul’s request, there will be no formal funeral service, but a private burial with Military Honors will take place at Christberg cemetery in Jefferson, WI.

To send flowers to the family or plant a tree in memory of Paul Marich, please visit Tribute Store
Friday
25
October