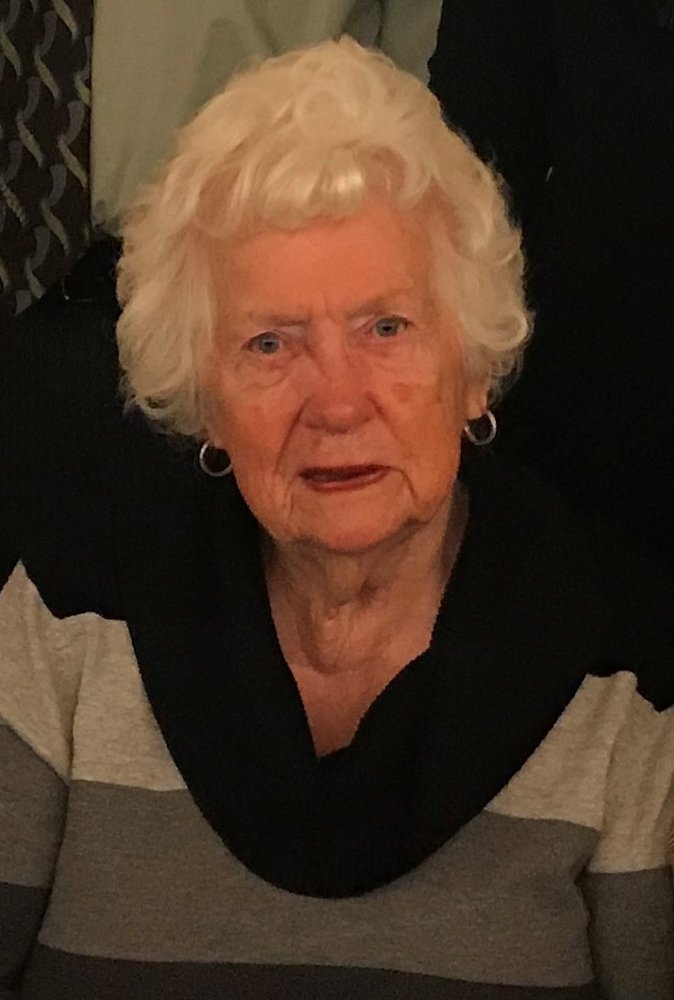 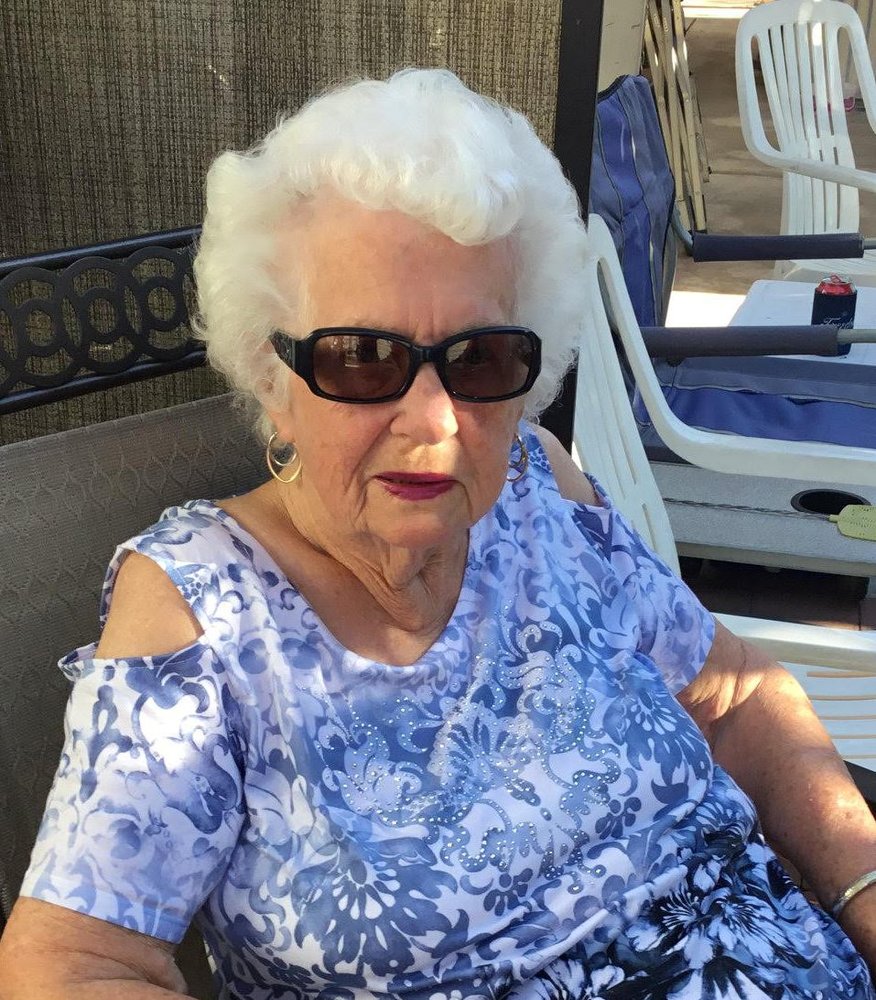 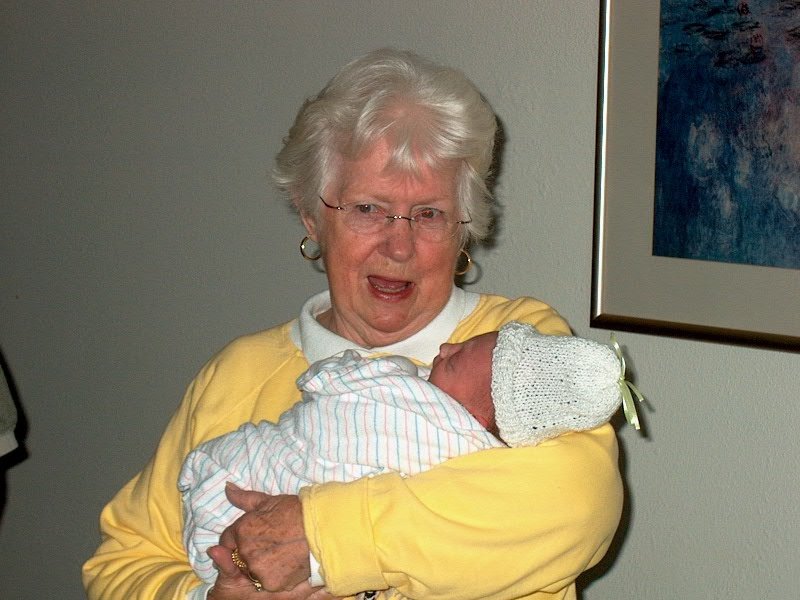 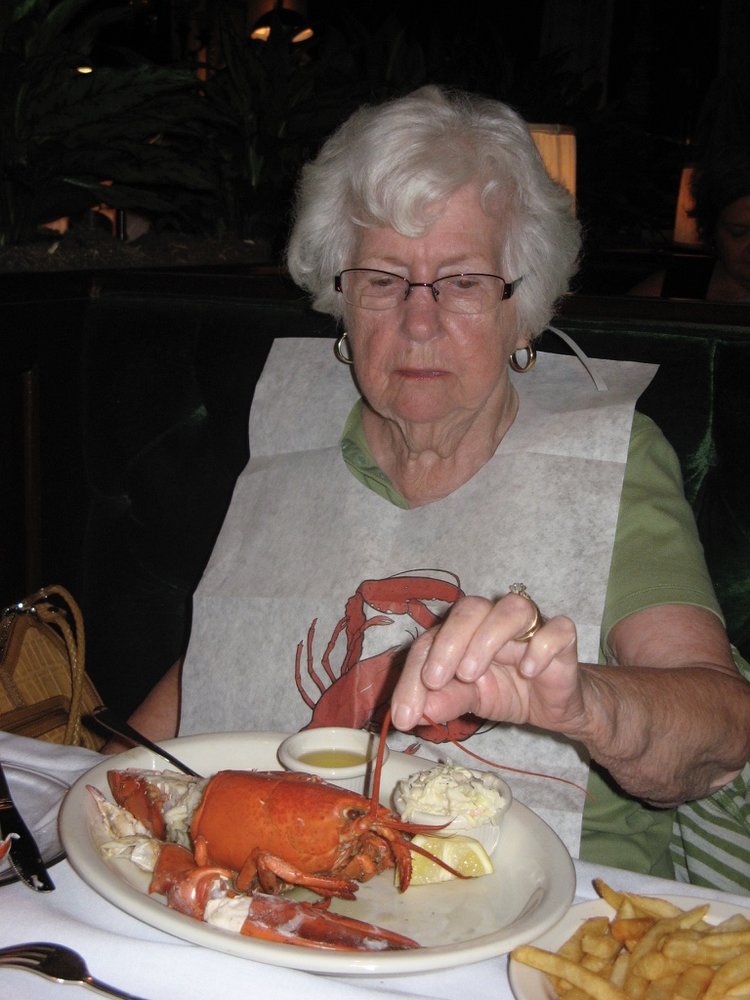 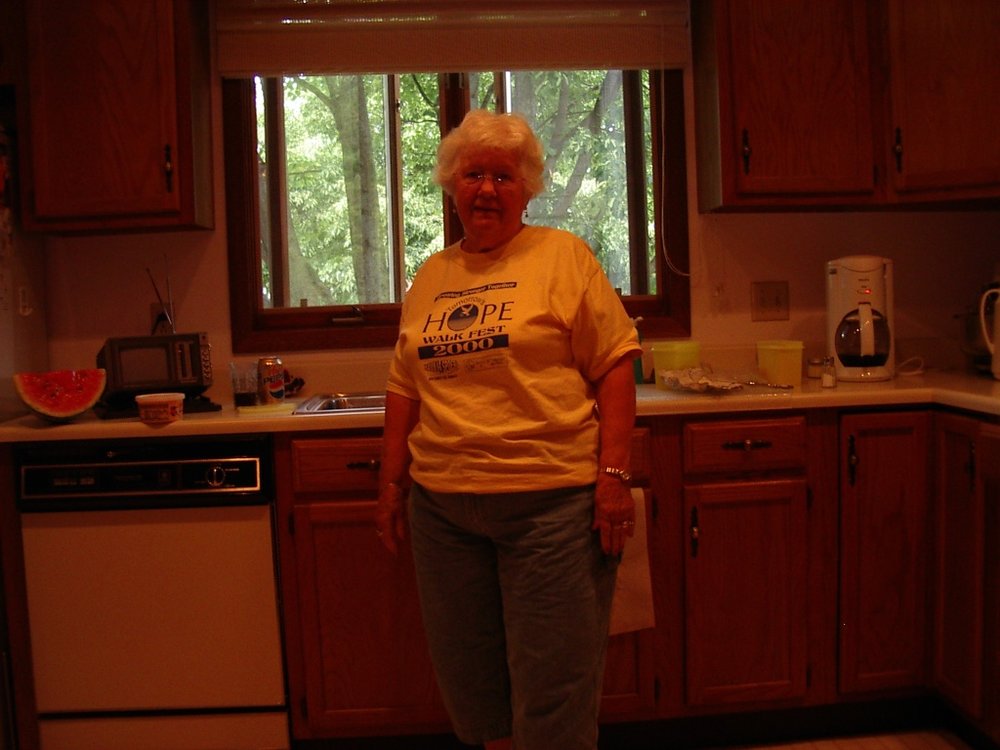 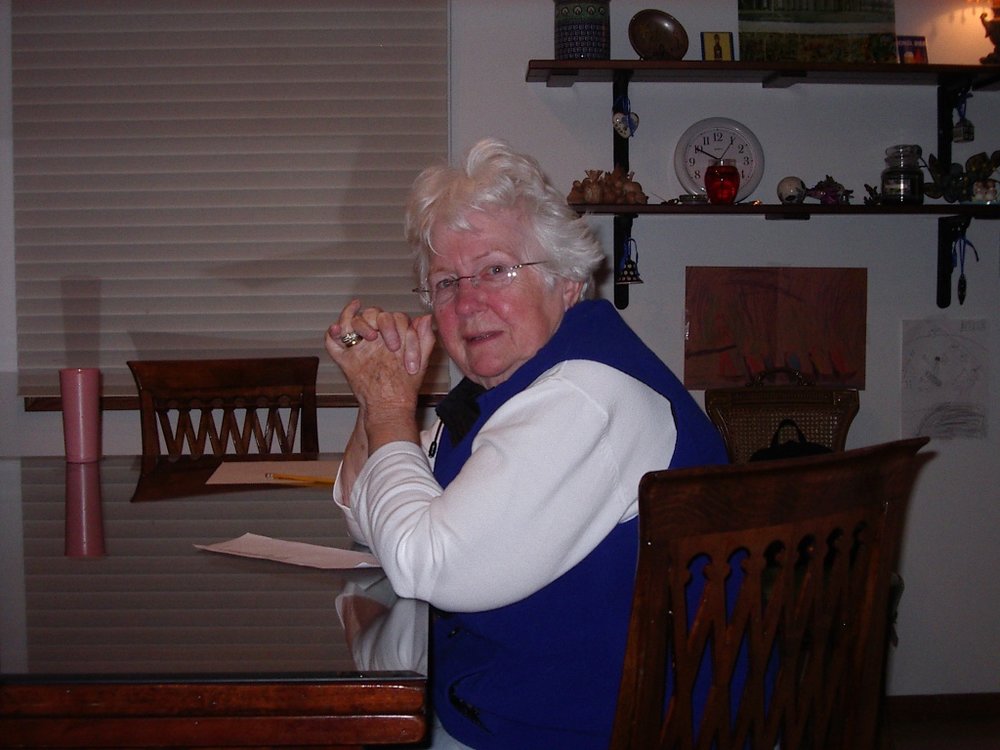 EUNICE C. ACKETZ was born on August 29, 1926 to William and Pearl (Powers) Cummings, Rolling Grounds WI.  She graduated from Aquinas High School, La Crosse, in 1944 and Richland Center Teachers College in 1946. On July 8, 1946 she was married to Francis W. (Stub) Acketz at St. Phillips Catholic Church in Rolling Grounds, Wisconsin, They were married for 64 years. He preceded her in death on November 26, 2010.  Eunice was employed at Jefferson County Bank, currently Premier Bank, retiring in 1991 after many years of service. Eunice was an active member in the AFS program, hosting four foreign exchange students and the Jefferson Chamber of Commerce where she was named citizen of the year in 1990. She also served on the Board of the Jefferson Performing Arts, Tomorrows Hope and numerous other organizations including St. John's Catholic parish and school.  Eunice and Stub enjoyed traveling abroad visiting their AFS students, and many years of wintering in Arizona where they made lasting friendships and great memories. She is survived by her children, Linda (Norbert) Kiesling, Mary (Edward) Grayden, Donald (Mary) Acketz, Amy (David) Sullivan, and Anthony (Stacy) Acketz. Her Grandchildren, Markas, Christopher, Alissa, Daniel, Tabitha and Tanner and Great Grandchildren, Imani, Indaya, Liam, Amelia and Simon. Sisters, Bernice Muth, Dolores Coyle, and Brother William Cummings.

She was preceded in death by her husband Francis (Stub) and their Grandson James David Sullivan.

A Christian Mass of celebration will be held 11:00 am, on Friday September 27, 2019 at St John the Baptist Catholic church officiated by Rev. Thomas Coyle.  Visitation at the church on Friday at the church from 10:00 am until the time of the Mass.

Visit www.schneidermichaelisfuneralhome.com to leave a condolence of light a candle in her memory.

To send flowers to the family or plant a tree in memory of Eunice Acketz, please visit Tribute Store
Friday
27
September

Share Your Memory of
Eunice
Upload Your Memory View All Memories
Be the first to upload a memory!
Share A Memory
Send Flowers