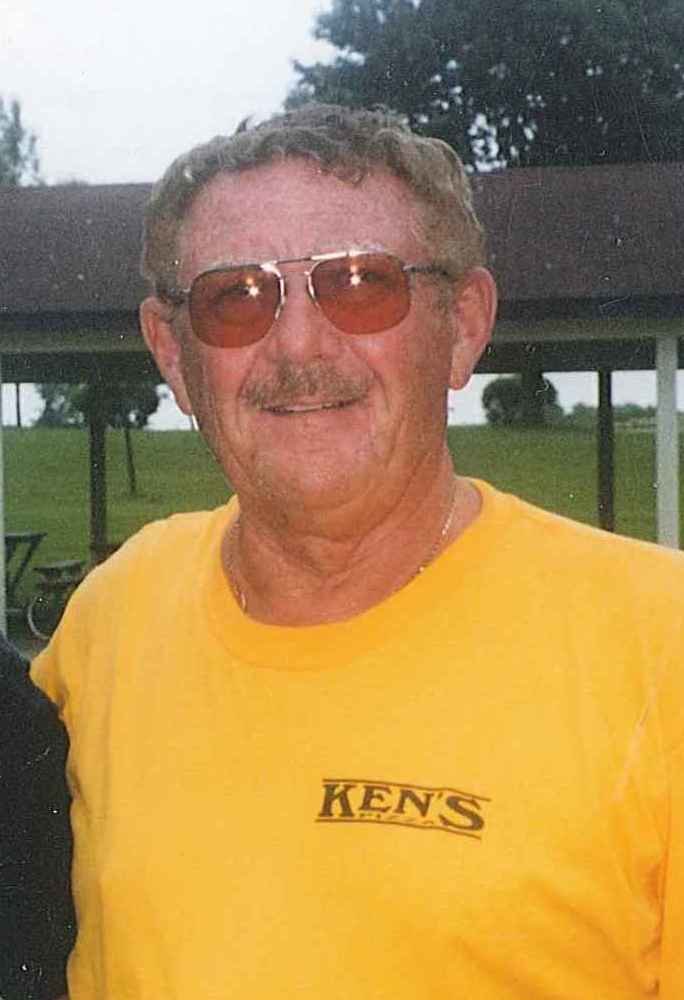 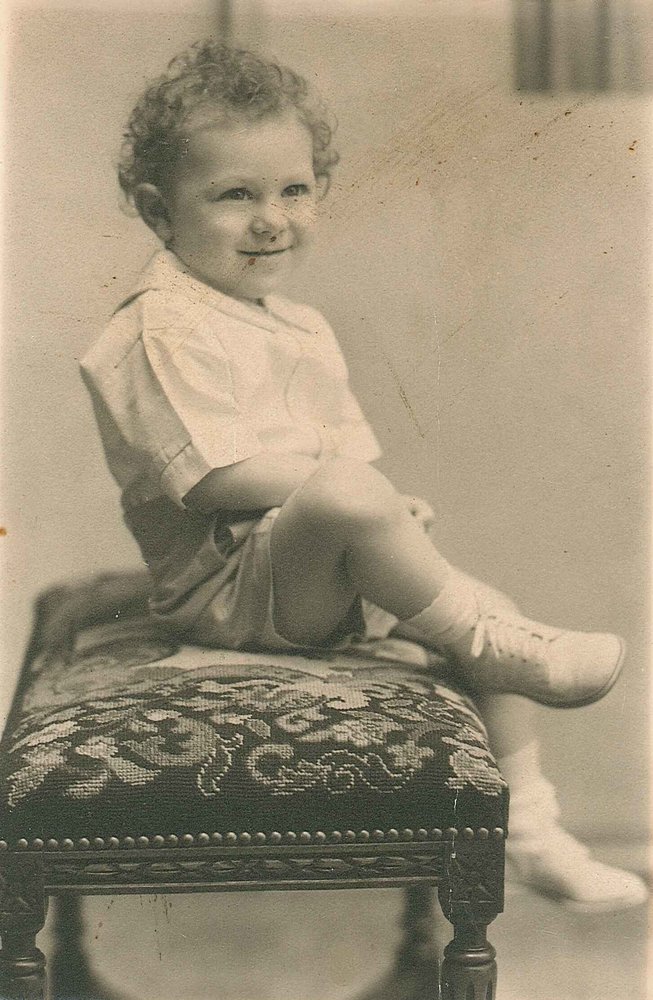 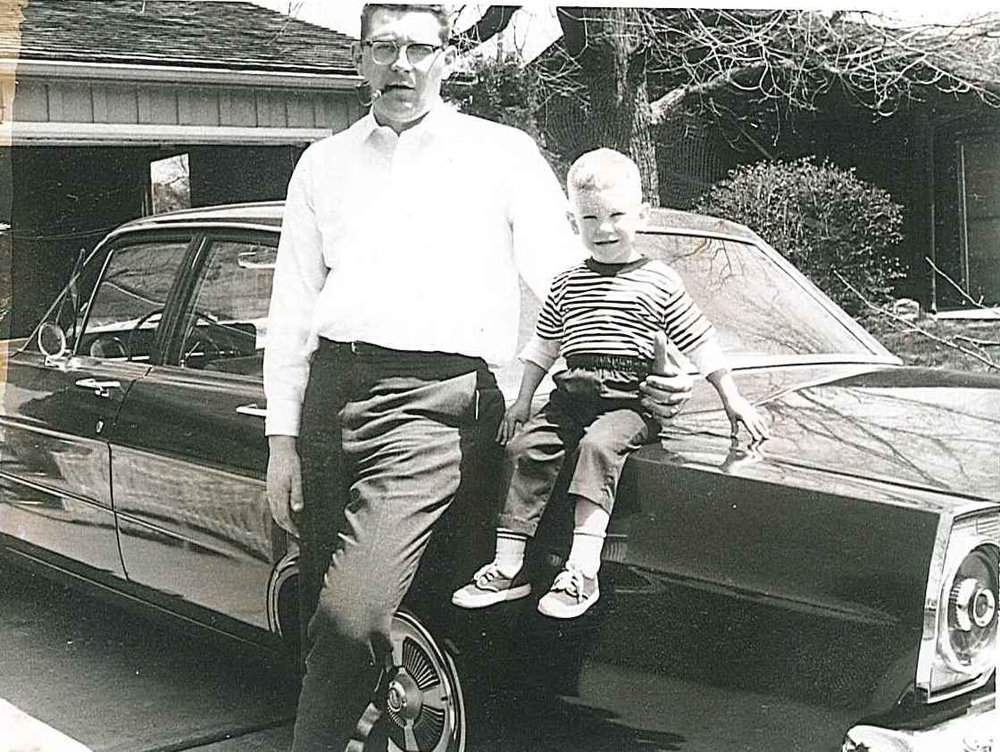 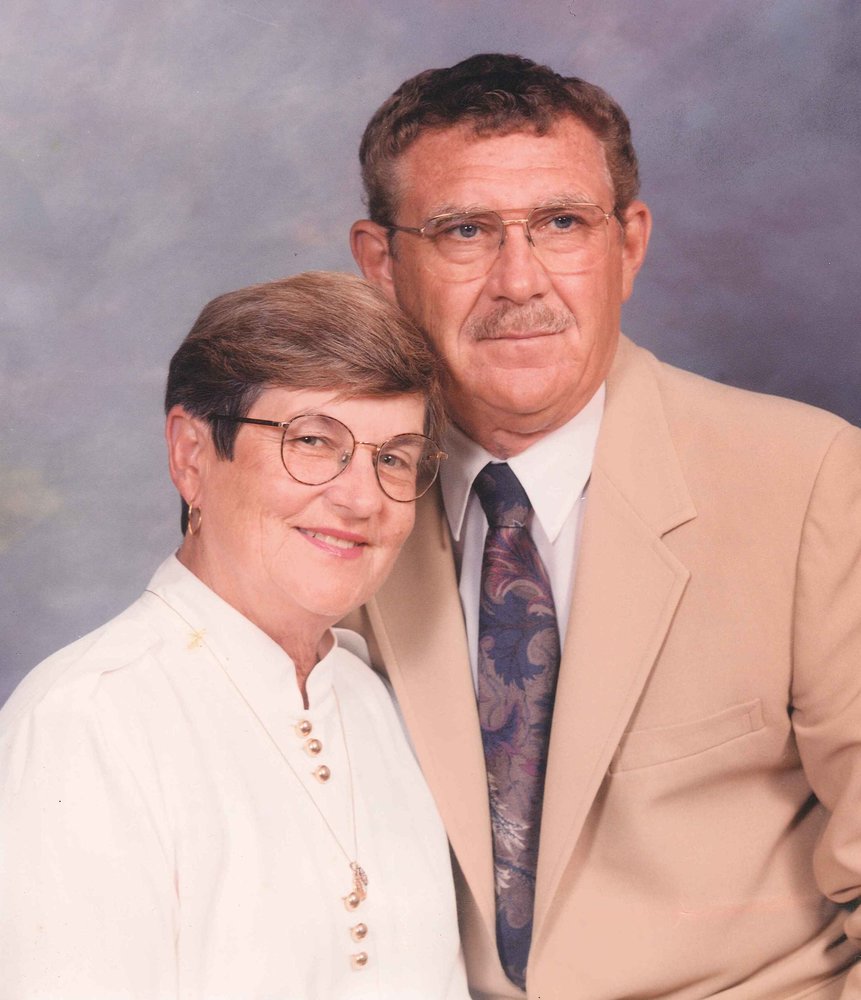 Obituary of Kenneth A. Stuessi

KENNETH A. STUESSI, age 83 of the Villages, Florida and Jefferson, WI passed away Monday, September 9, 2019 at Meriter Hospital in Madison surround by his family.

He was born on June 27, 1936 in South Milwaukee to Arthur and Marjorie (Damschen) Stuessi. He attended Ripon College and later served in the United States Army near the end of the Korean War.

Ken married Patricia Pisarek on September 13, 1958.  He was an executive at Schlitz Brewing Company for 23 years. He then owned Ken’s Towne Inn in Jefferson for 21 years from 1983 to 2004. Ken and Pat became “snowbirds” splitting their time between Jefferson and The Villages where they made many friends.  Ken had a passion for golf, tennis, and was an avid sports fan of the Wisconsin Badgers, Green Bay Packers, and the Milwaukee Brewers. He was a member of St. Mark’s Lutheran Church in Jefferson.

Visit www.schneidermichaelisfuneralhome.com  to leave a condolence or to light a candle in his memory.

In lieu of flowers, please make donations to Tomorrow’s Hope in Jefferson, WI in Ken’s name.

To send flowers to the family or plant a tree in memory of Kenneth Stuessi, please visit Tribute Store
Saturday
28
September