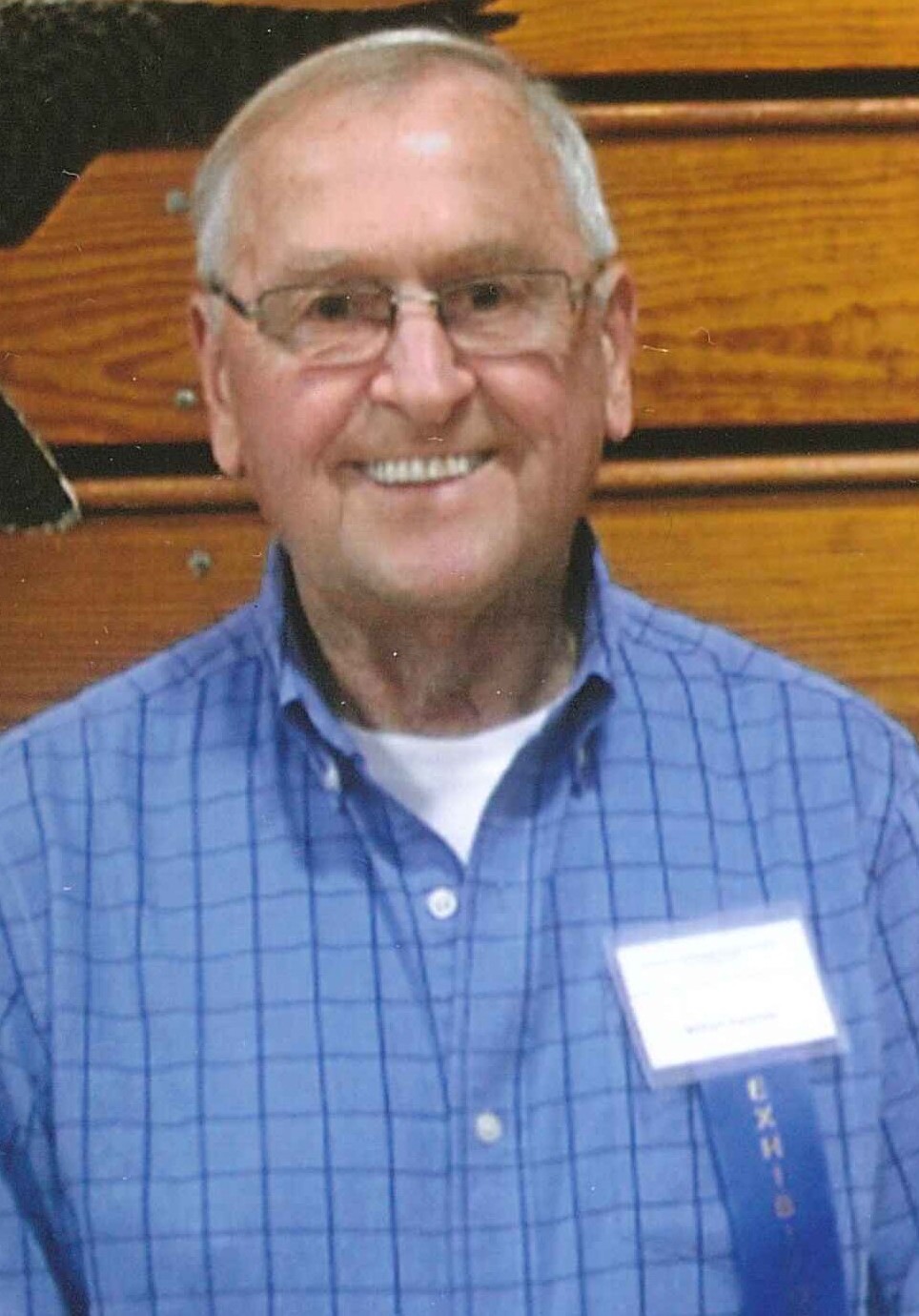 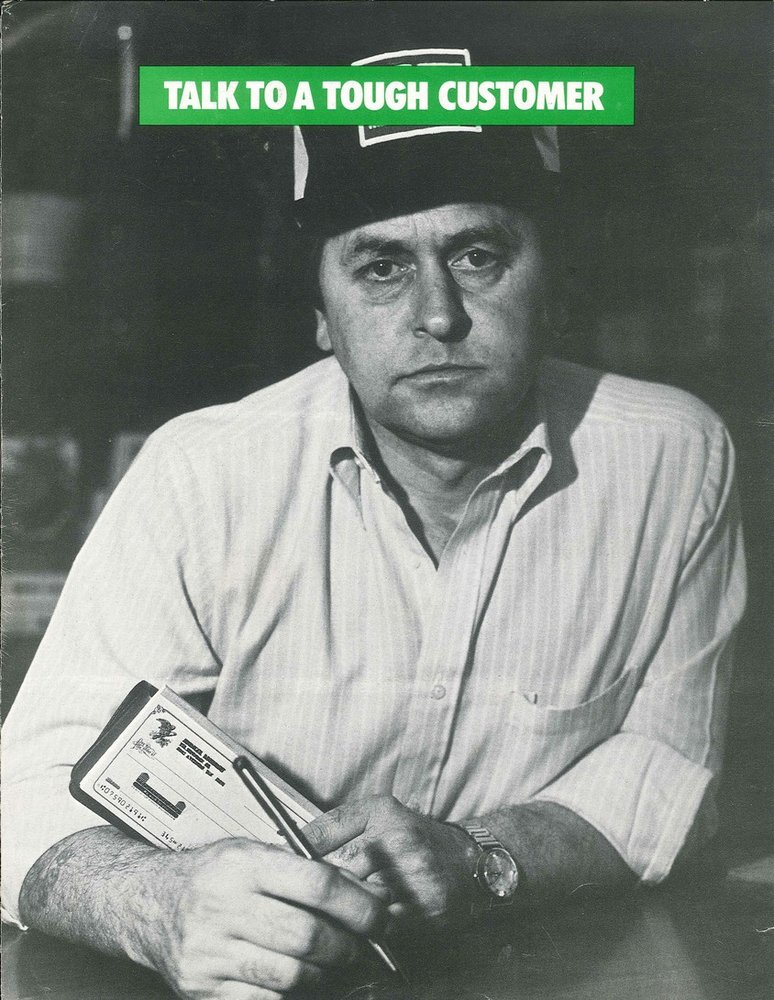 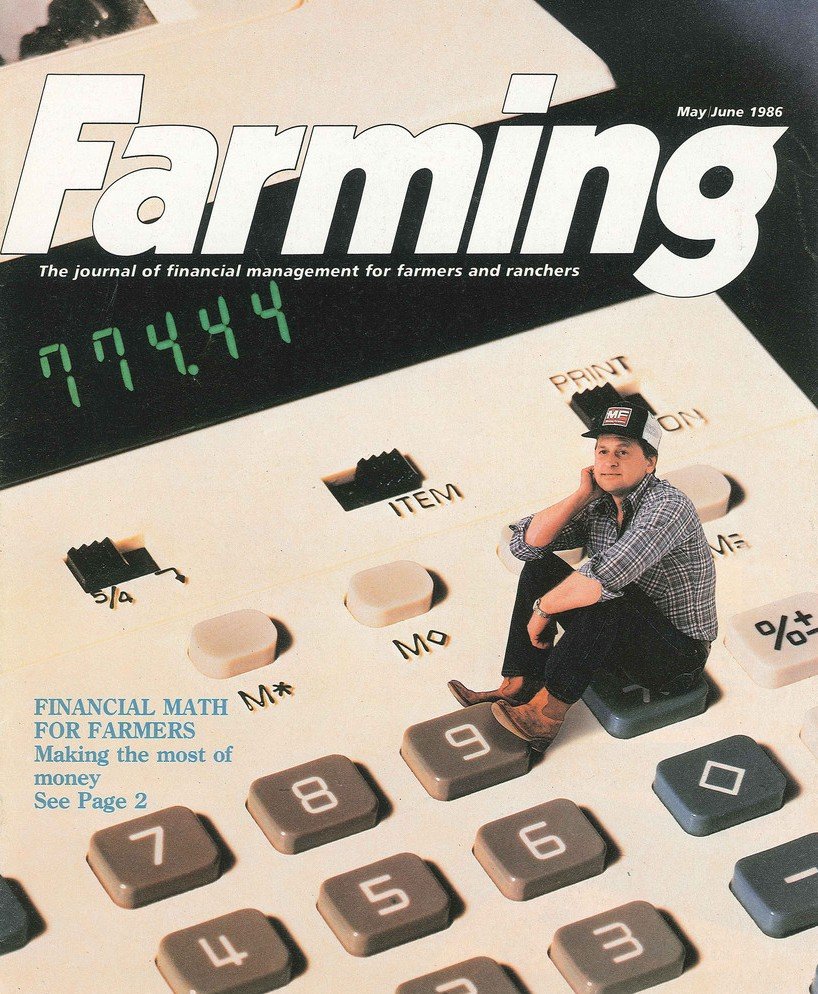 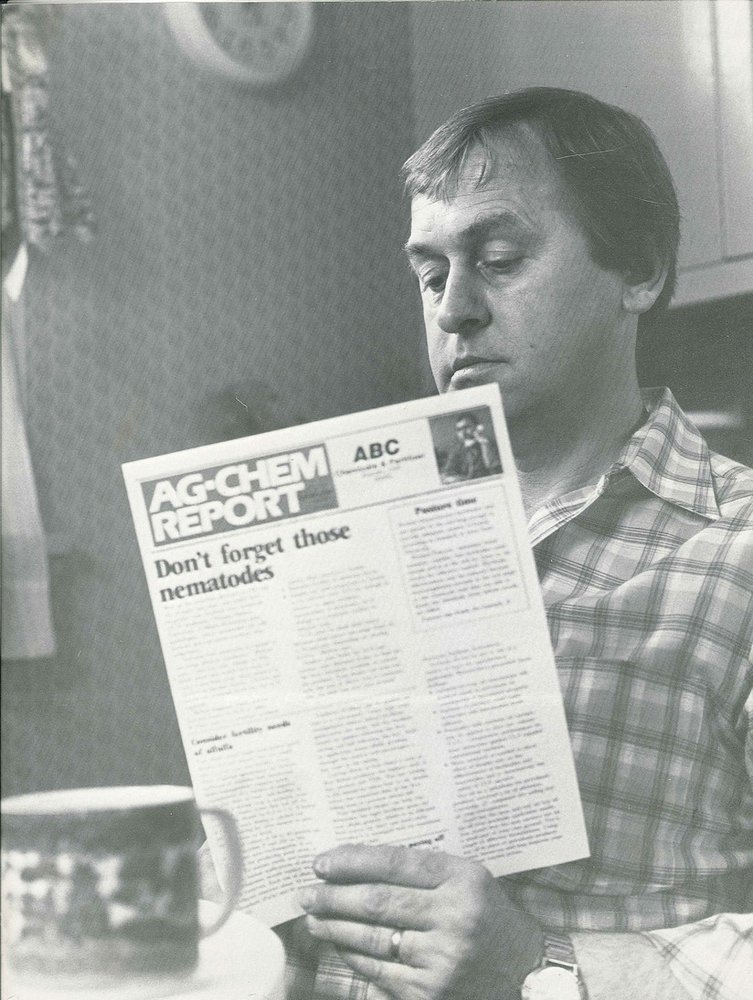 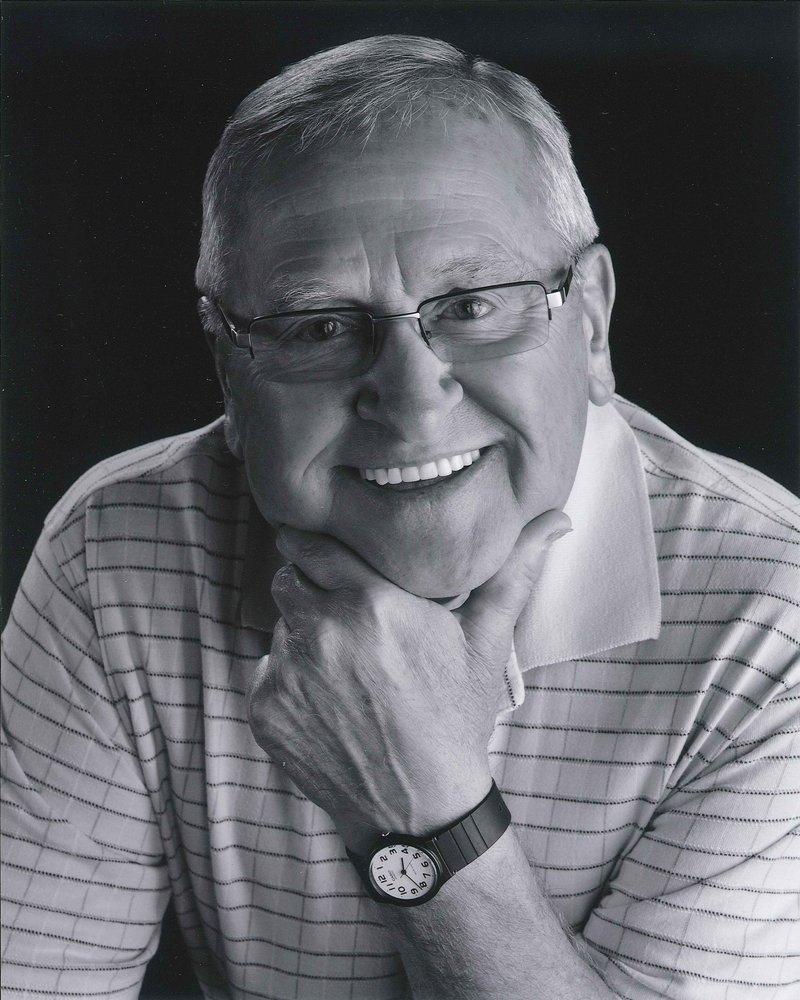 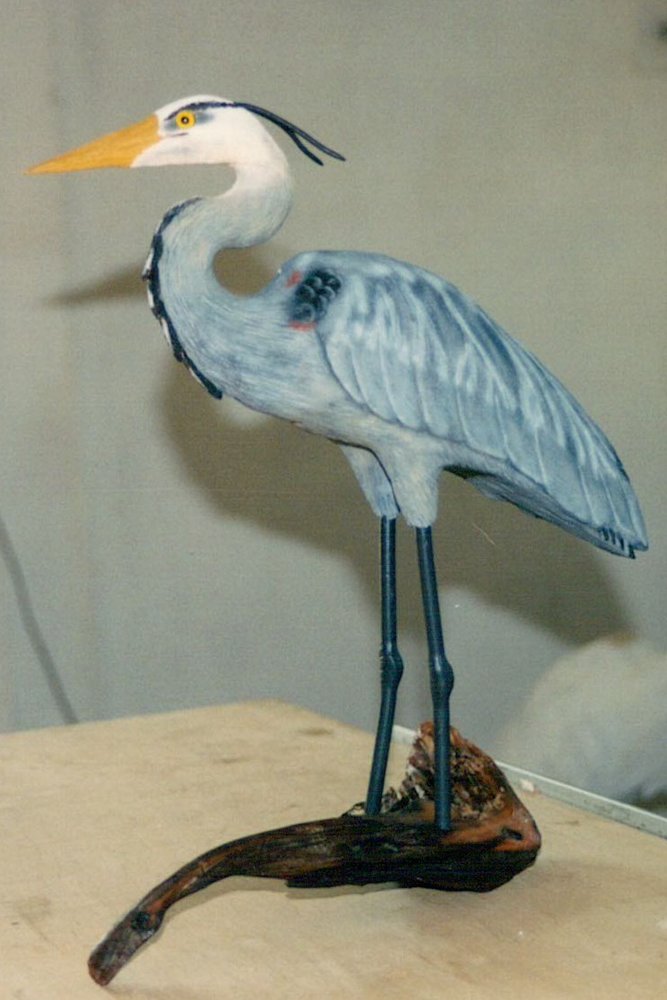 Obituary of William I. Peterson

WILLIAM I. “BILL” PETERSON, 77, passed away peacefully on August 29, 2019 at the Lake Mills Health Services in Lake Mills. He was born on April 3, 1942 in Jefferson, Wisconsin to Norman and Zita (Aumann) Peterson. William was a lifetime resident of Jefferson. He married Janet Wedl on May 1, 1965 at St. Lawrence Catholic Church in Jefferson.

His passion was working with wood and he was a Master woodcarver, winning many awards for his craftsmanship. He spent many hours in his “coop” listening to his beloved Packers while he created penguins, blue herons, sand hill cranes as well as other wild life creations.

He is preceded in death by his parents, and sister-in-law Donna Peterson.

A memorial Mass will be held at 12:00 p.m. on Tuesday, September 3, 2019 at St. Lawrence Catholic Church in Jefferson, with the Rev. Thomas Coyle officiating. Visitation will be at the church at 9:00 a.m. until the time of Mass.

A private family burial will take place at a later date.

Share Your Memory of
William
Upload Your Memory View All Memories
Be the first to upload a memory!
Share A Memory