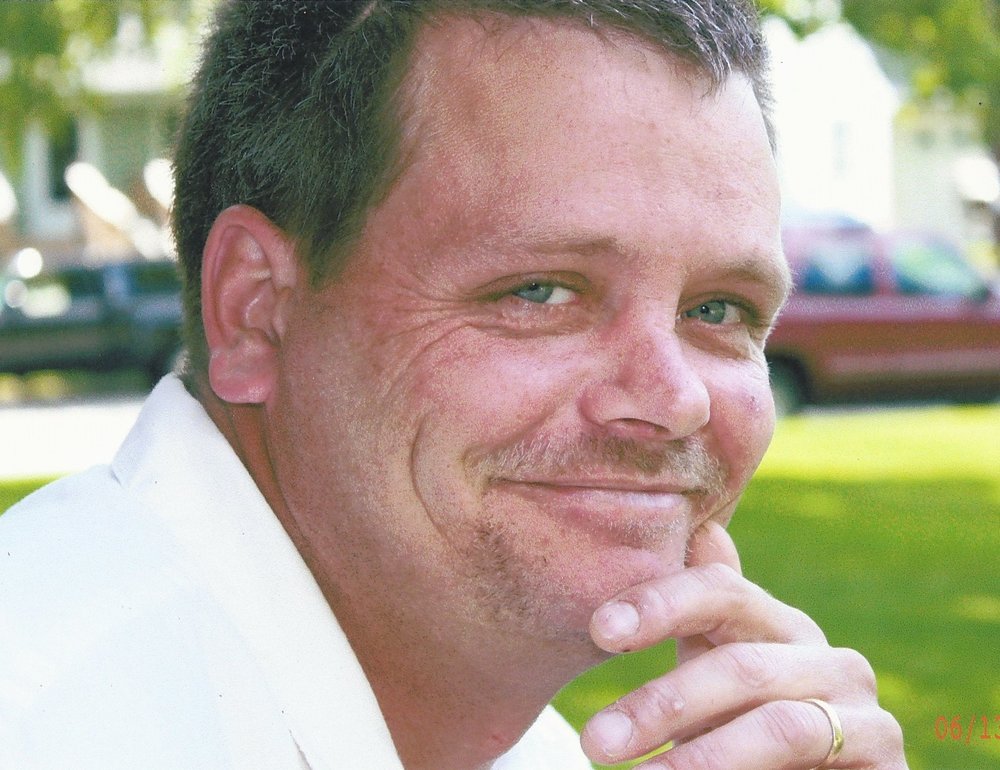 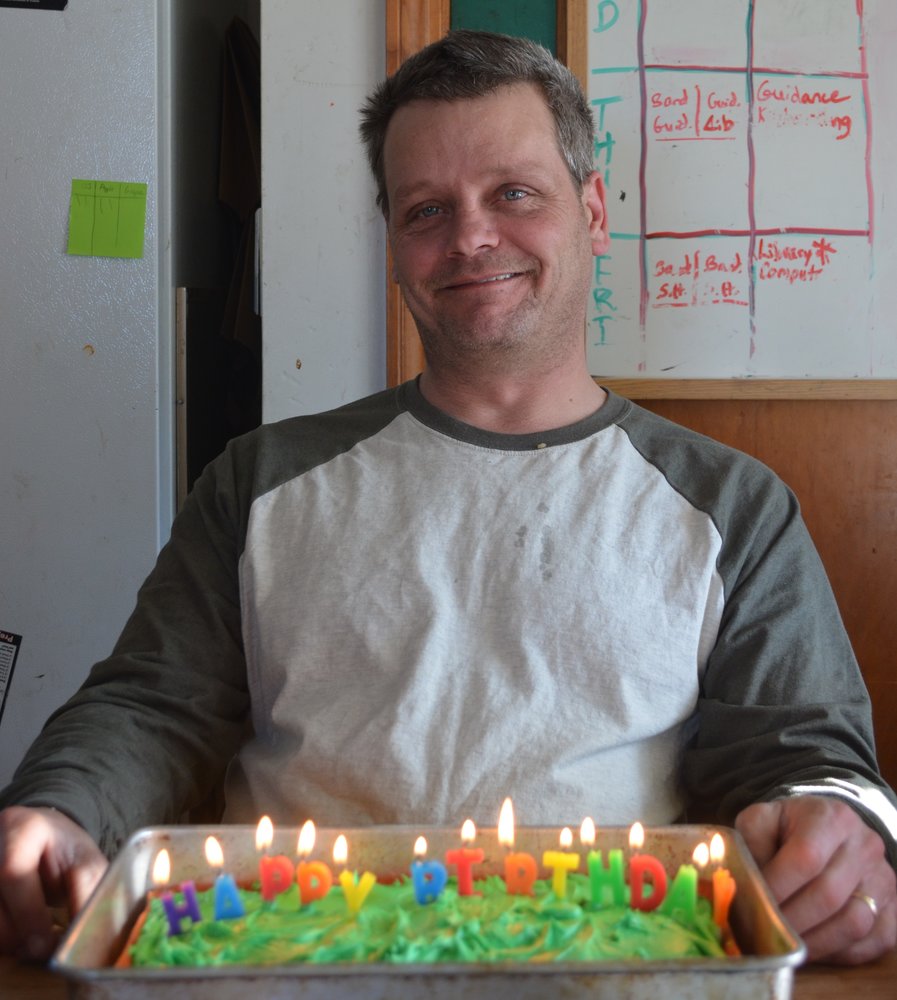 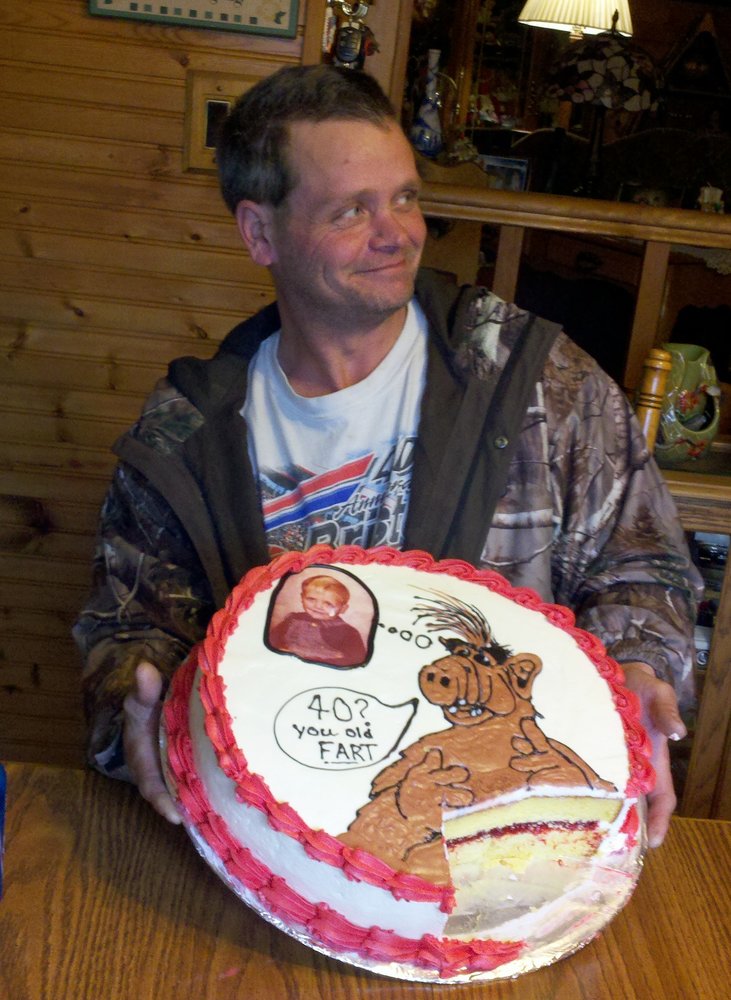 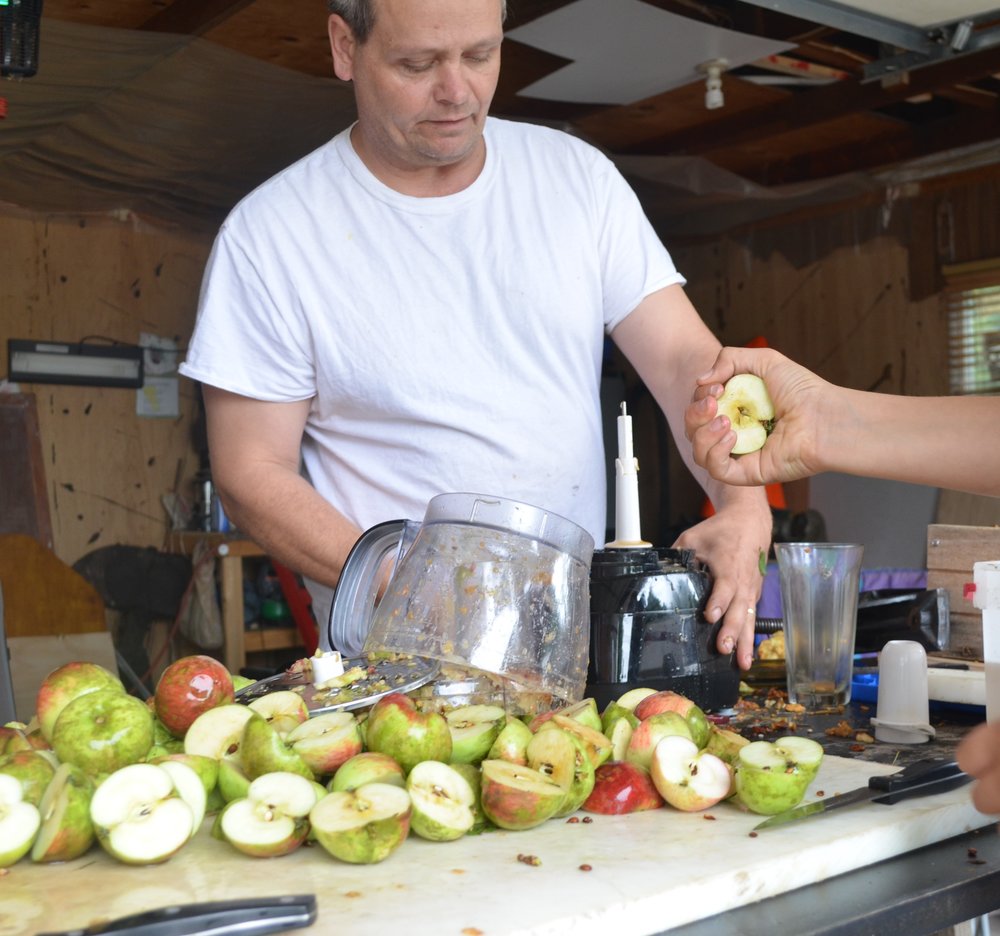 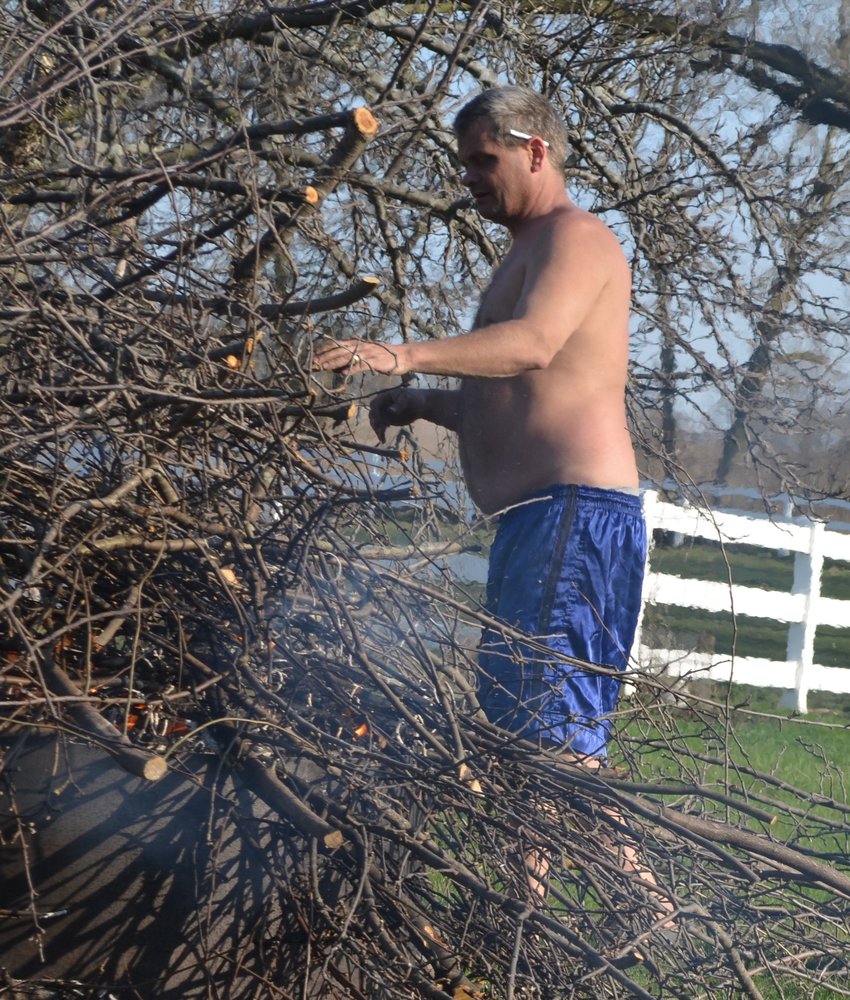 Daryl worked at Johnson Health Tech in Cottage Grove, and also part-time at the Jefferson Speedway. This year, he was excited to have his oldest son join him working at the Speedway. One thing about Daryl is that you could always count on him to lend a helping hand. He was always willing to help anyone who asked; from changing brakes, moving furniture, repairing things, to just being a listening ear for his fellow members in recovery. Daryl had his share of personal hurdles to overcome but at the time of his death he was rightfully proud of nearly 3 years of sobriety.  He loved his children more than words could explain, and he would have done anything for them. Daryl enjoyed hunting, fishing, bonfires, 10-day camping vacations with his wife and kids, movie nights with the family, and of course, just relaxing and spending time hanging out with his friends.  He lived and loved with everything that he had and was always making jokes and trying to put a smile on everyone’s face. He was dearly loved by many, and he will be missed by them all.

He is preceded in death by his grandparents Doris Knight and Delores Porter, as well as special great-uncle, (Bud) Leland D. Rinden.

A funeral service will be held on Friday, June 14, 2019 at 12:00 PM at the Schneider-Michaelis Funeral Home in Jefferson with burial to follow at Union Cemetery in Fort Atkinson.  Visitation will be from 10:00 AM until the time of the service.

Contributions to the Nordness Children will be accepted at Greenwoods State Bank in Lake Mills.

To send flowers to the family or plant a tree in memory of Daryl Nordness, please visit Tribute Store
Friday
14
June