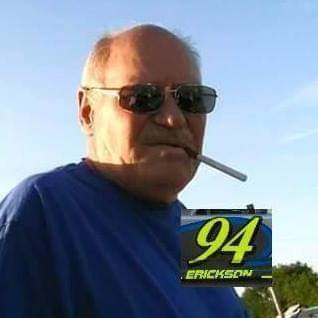 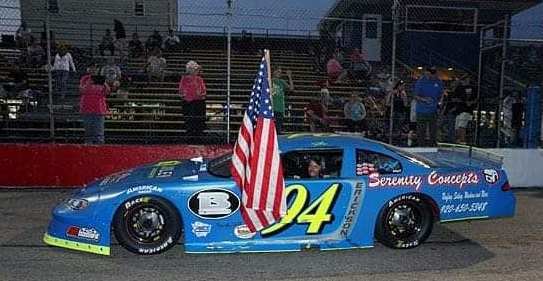 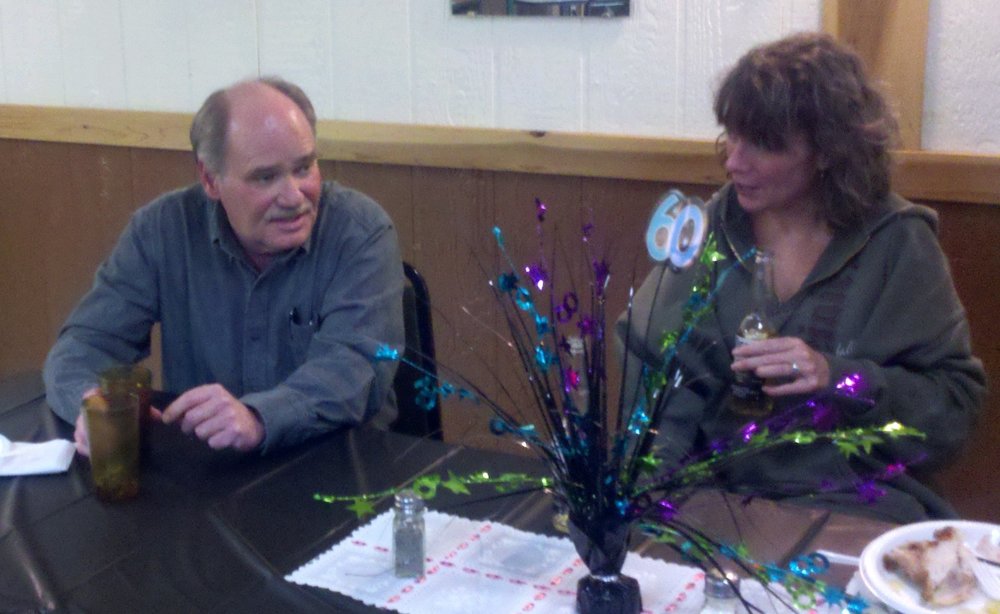 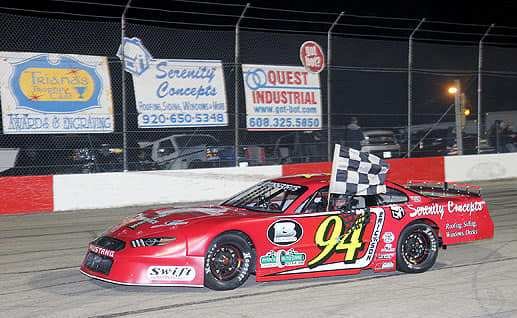 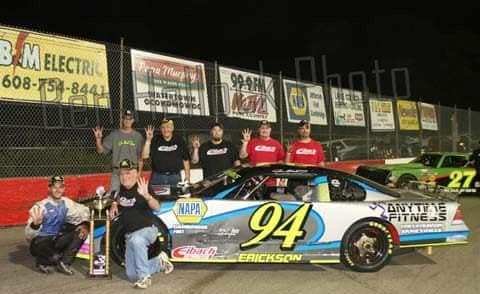 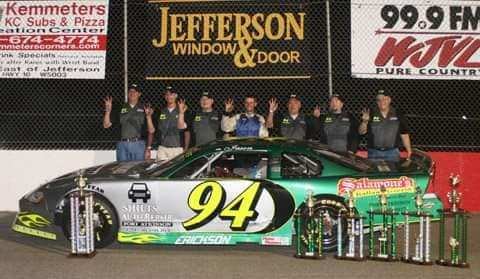 CLARENCE “CHARLIE” YELK died peacefully in his sleep on Monday, June 3, 2019 at the age of 68 in Janesville after a long battle with cancer. He was born in Jefferson WI. The son of Gladys and Clarence Yelk. He was raised at a very young age, by his foster parents, Elsie and Floyd Berger. He loved his two foster sisters, Betty Berger (Powers) and Velma Berger (Meng) very much, except when Betty would put little girl dresses on him and pull him in a wagon around the block.

Charlie served in the United States army in the early 70’s and was later honorably discharged.

Charlie enjoyed putting together model cars and airplanes when he was a young boy. When he got in his early teens, he built himself a mini bike, and that’s when he started liking, “The faster the better!” He was always interested in cars, and started working on cars in the small barn that his foster Dad let him make into a mechanics’ shop, where his true love of working on cars, mechanically and doing body work began, and soon after, he owned and operated his own body shop in Lake Mills. He also loved his cats.

Charlie loved his extended foster family of brothers, sister’s, nieces and nephews. Loved giving them rides on his mini bike, and teaching the younger ones how to fly a kite, and enjoyed playing the good old outside games, like football in the cow pastures and a nightly game of moon light, star light that kids played back then. He always loved the holidays with them all, he was always considered real family to every one of them, and was treated as such!

Charlie started racing in his late teens and never stopped! Racing was his life…eating and sleeping racing. He had made numerous contacts and friends through the sport he loved so much that somehow no matter where he went someone would know him. After he stopped driving and became the team owner at Yelk Motorsports. Various drivers would go on to win championships at Madison International Speedway, Slinger Super Speedway and Jefferson Speedway in his race cars. His race team was just like family to him.

He was preceded in death by his girlfriend, Mary, his father Clarence Yelk, his foster parents Elsie and Floyd Berger, foster sisters, Betty Powers, Velma Meng, His Aunt and Uncle Kate and Jim Endl.