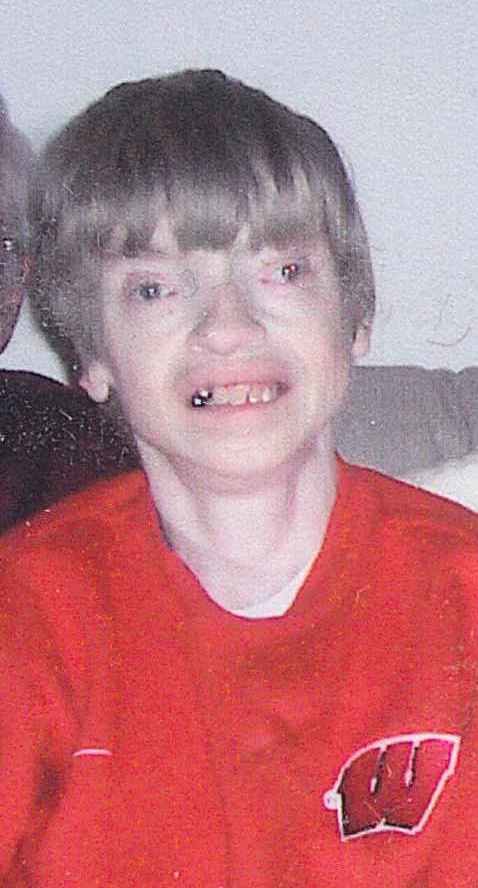 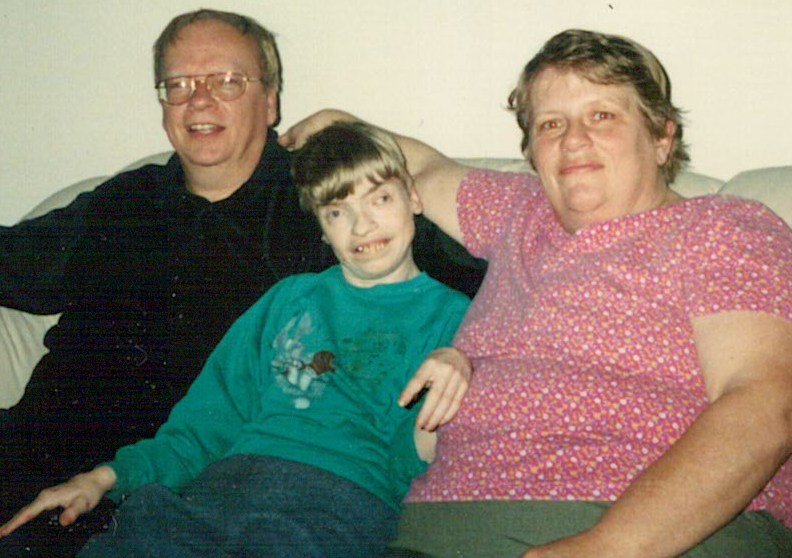 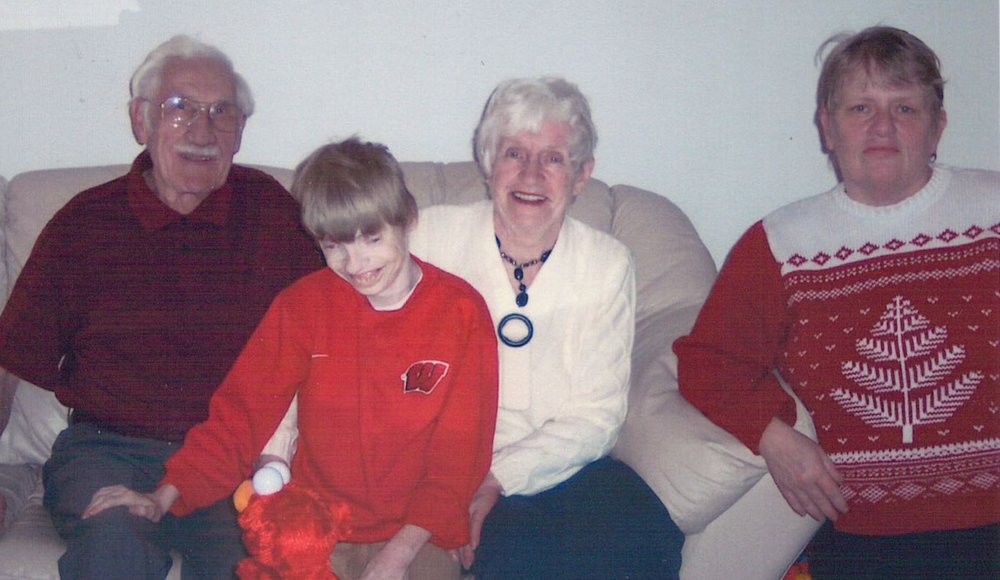 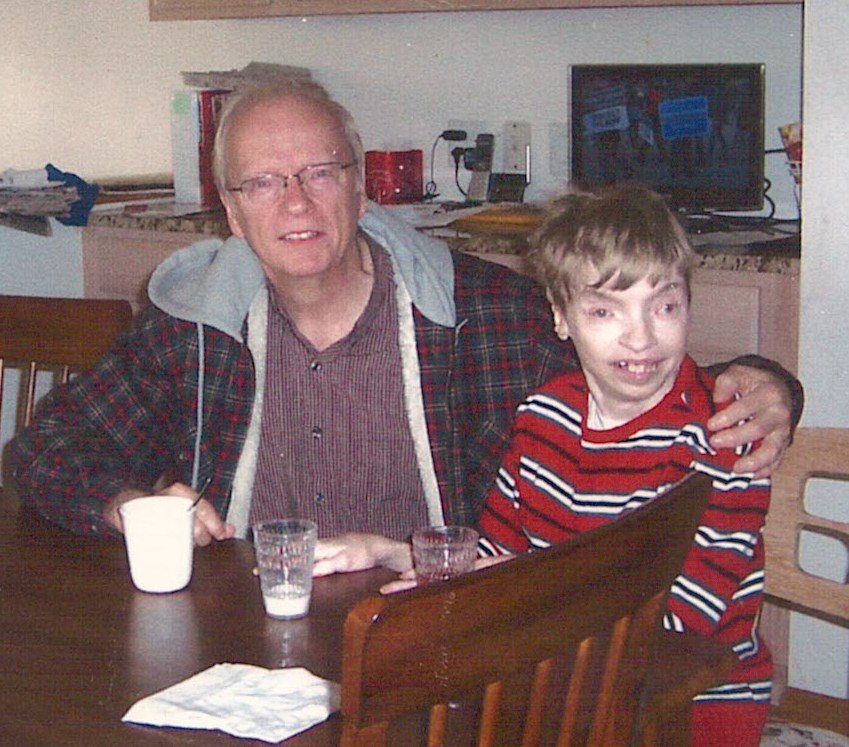 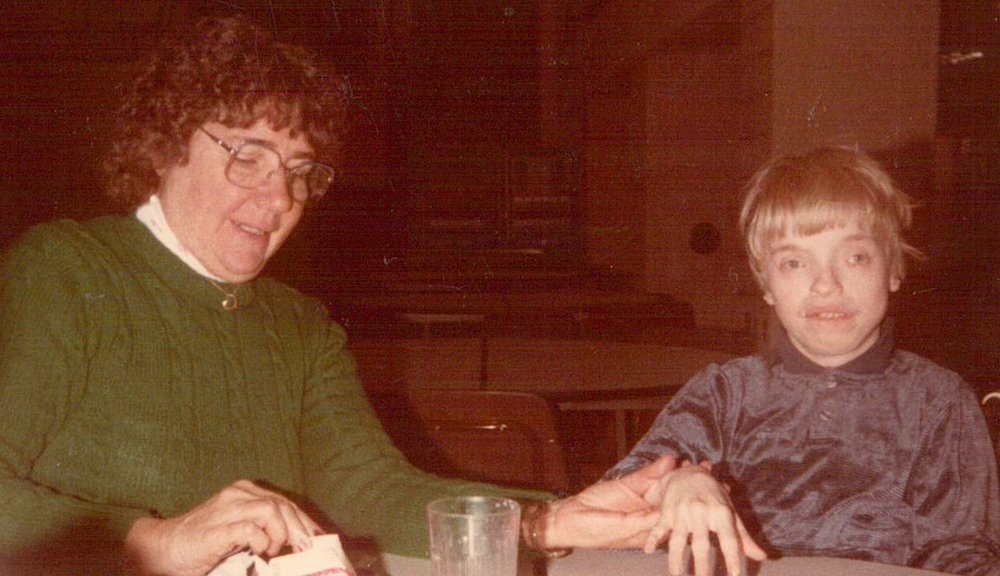 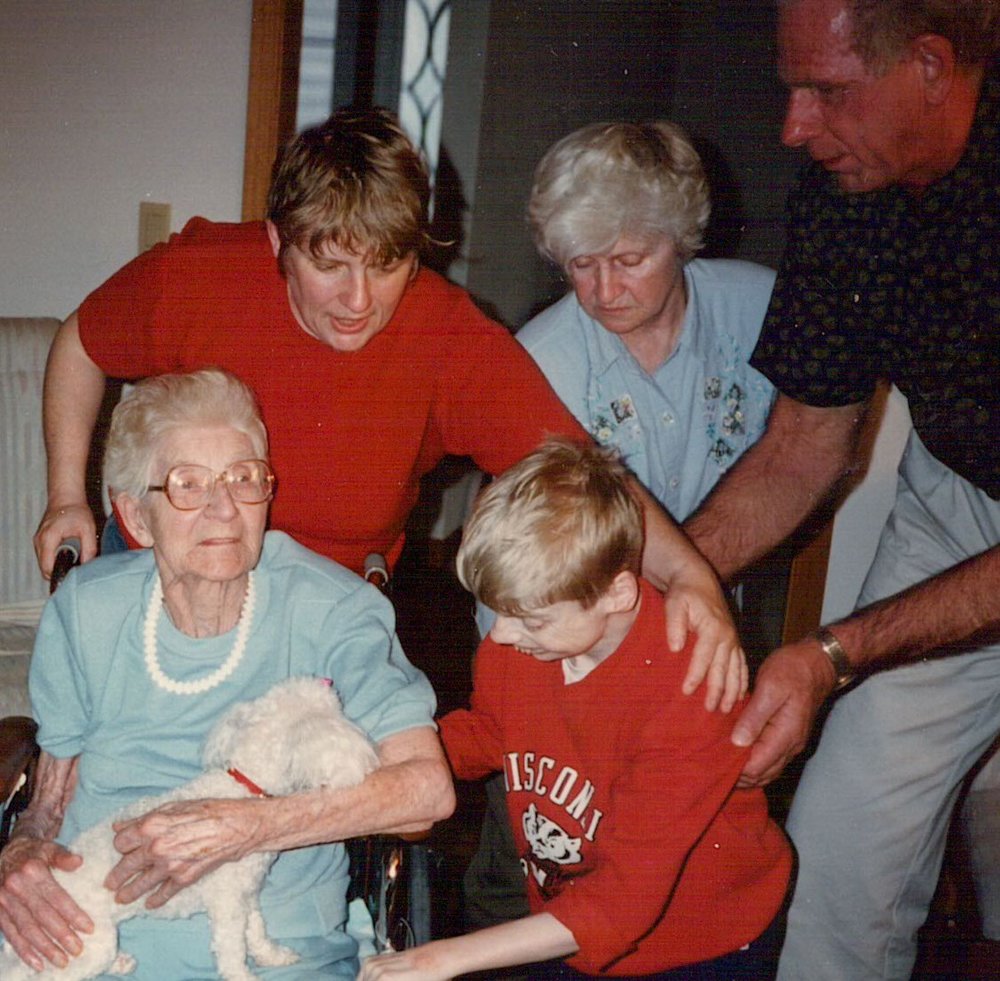 STEVEN R. MASKE (“Stevie”) age 55 of Jefferson passed away peacefully at Alden Estates in Jefferson.  He was born on July 25, 1963 in Fort Atkinson to Phillip Maske and Delores (Brown) Maske.  Stevie grew up in Jefferson with his brother Alan and sister Wanda.  He was known for being a big tease to his sister, brother and mother.  He loved to go shopping at Woodman’s and was often putting things in the cart that didn’t belong.  Stevie enjoyed music and loved to play the electric organ at home and he loved to listen to the organ at the church.  He had a sweet smile and an infectious laugh.  He was often seen walking with his sister Wanda through the neighborhood feeding the dogs along the way.  Stevie will be missed by his family Mother and Step Father, Delores (Jack) Willegal of Jefferson, brother Alan (Marlene) Maske of Jefferson.  Aunt and Uncle Darlene (Lloyd) Andrews of Fortville, IN, Aunt Judy Brown of Fort Atkinson.  Nephews Jeff and Andy Maske of Jefferson.

Mass of the Angels will be held at 12:00 noon on Monday April 29, 2019 at St. John the Baptist Catholic church in Jefferson with the Rev. Thomas Coyle officiating, burial will follow in the Parish cemetery.  Visitation will be at the church on Monday from 11:00 a.m. until the time of Mass.  Steven is preceded in death by his father Phillip Maske, and sister Wanda Maske.

Memorials may be given in Stevens’s memory to St. John the Baptist Catholic Church or to Jefferson Rainbow Hospice.

Online condolences may be expressed at:  https://schneidermichaelisfuneralhome.com/

To send flowers to the family or plant a tree in memory of Steven Maske, please visit Tribute Store
Monday
29
April

Mass of the Angels