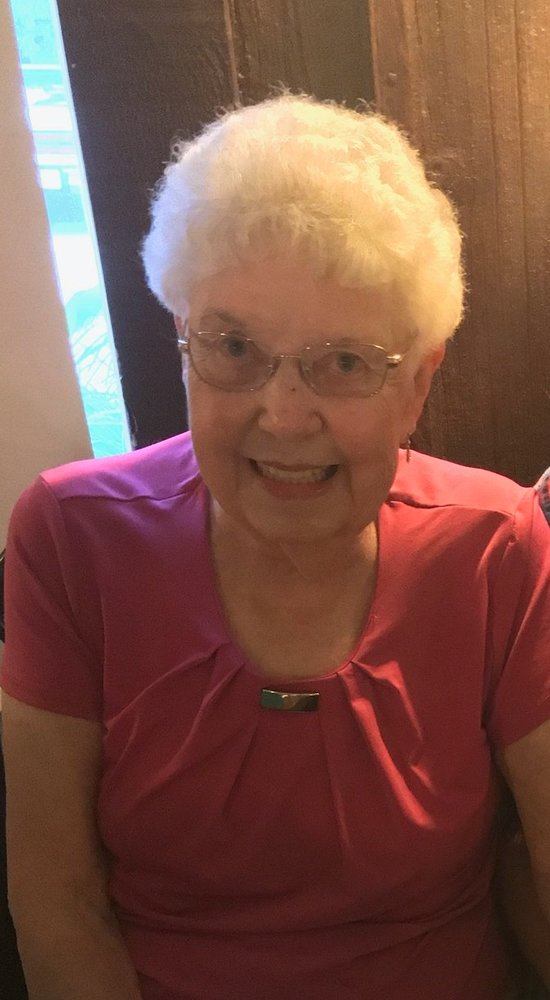 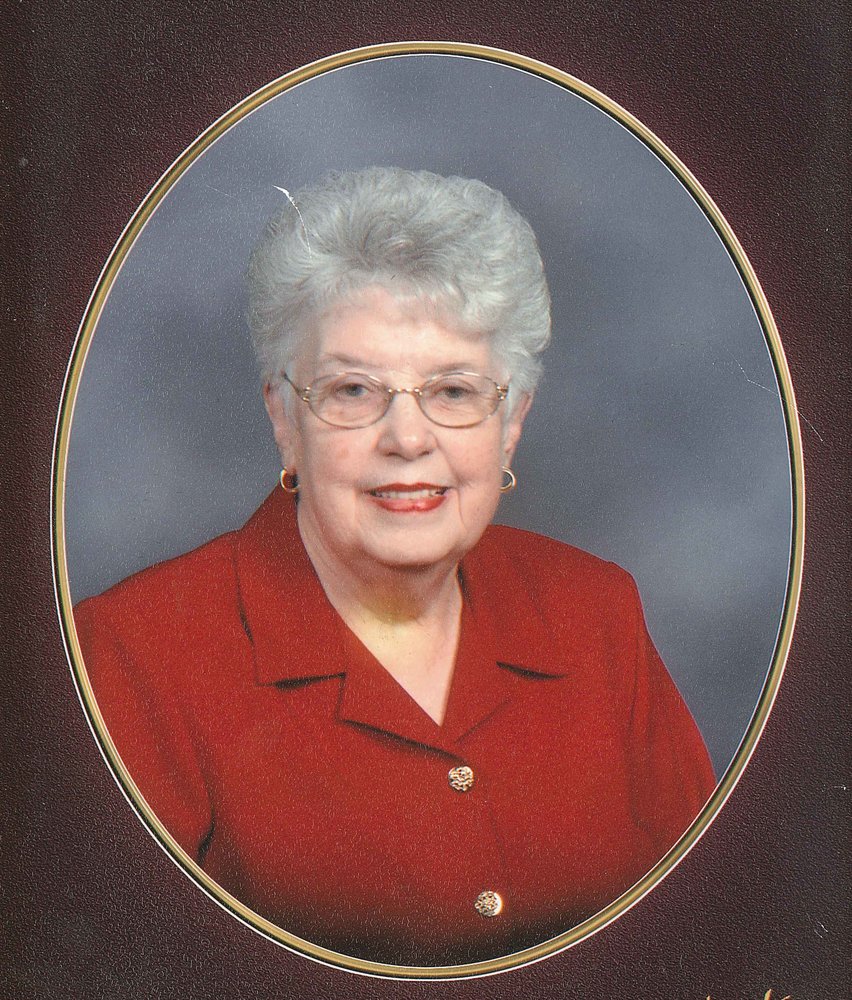 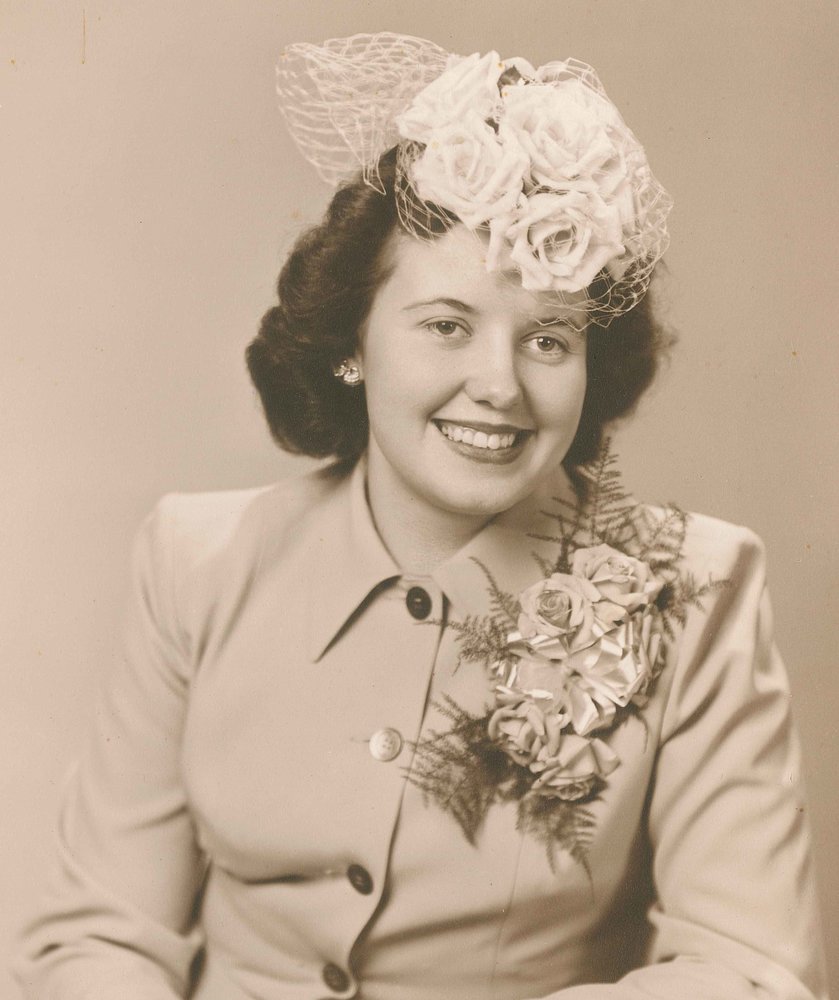 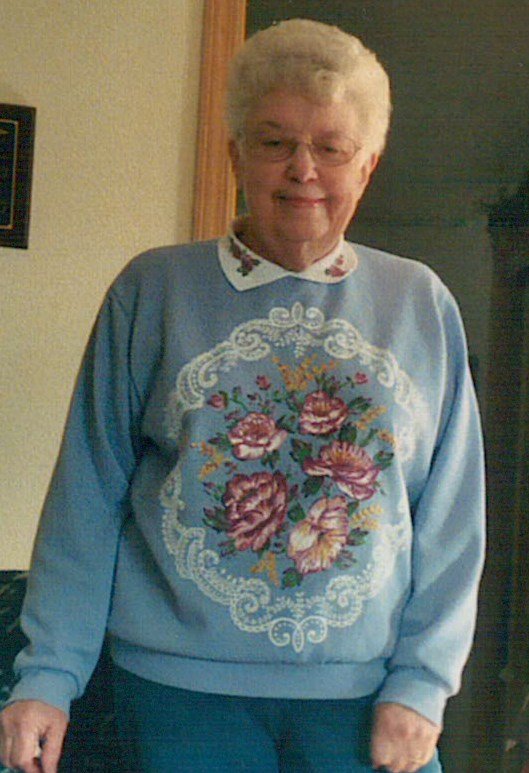 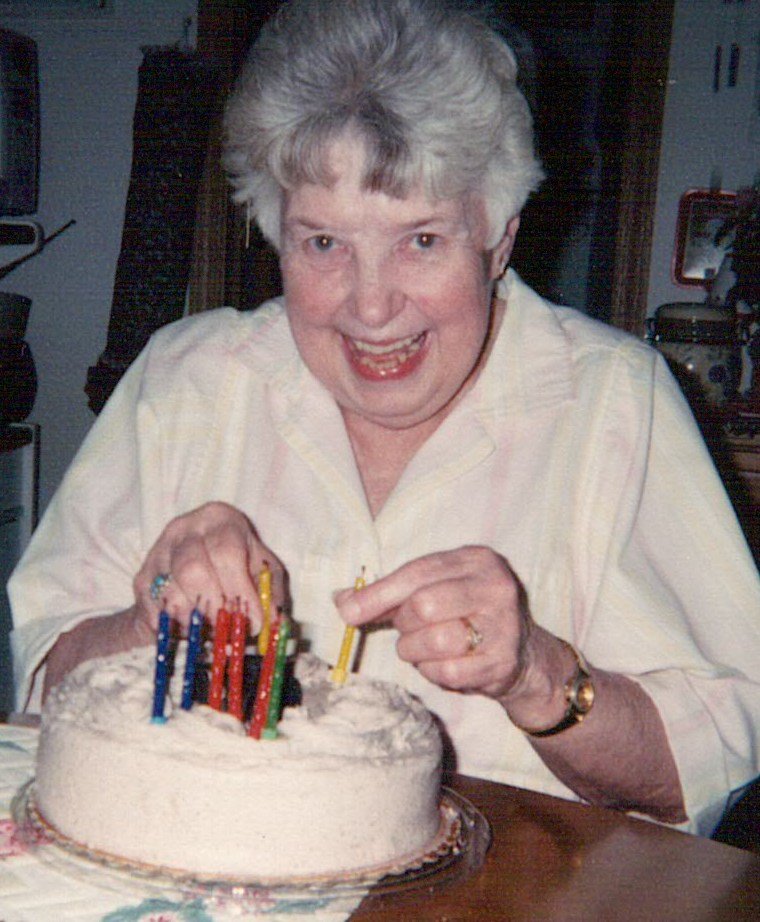 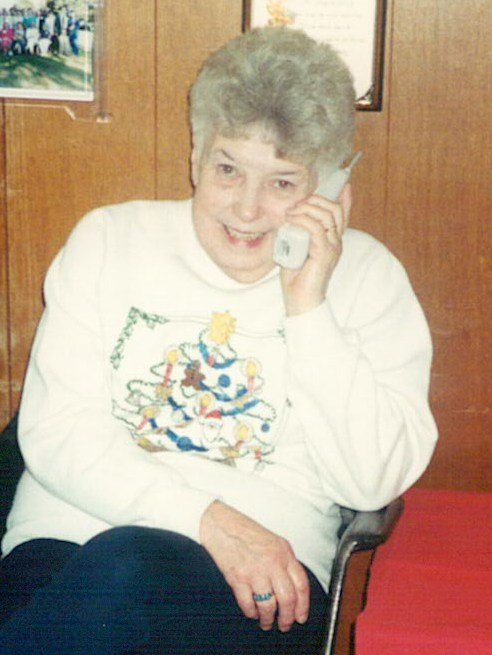 She was born on June 18, 1931 in Janesville to Earle and Ilo (Sherburne) Lovell.

She then married Jerome Vogel on October 21, 1995 at St. John the Baptist Catholic Church in Jefferson.  Dorothy worked as a cook at the University of Wisconsin Whitewater and Wellington Manor and Bon Ton Bakery.  She was also a waitress at the Village Inn in Rome and at Bark River.

Dorothy was an avid bowler, and loved to go dancing.  She enjoyed playing cards, going to BINGO, watching birds and she loved to cook.  Her door was always open to friends and family and she was the BEST at getting people together.  She was a member of the Methodist church in Hebron and the Ladies group.  She is survived by her husband Jerome “Jerry” Vogel of Fort Atkinson.

She is preceded in death by her first husband Royal A. Reich Jr.  brothers and sister-in-laws; Kenneth (Wilma) Lovell, Gordon (IvaMae) Lovell, Robert (Ione) Lovell, sister and brother –in-law Betty (Bill) Propp and 2 grandchildren.  Memorial Services will be held at 11:00 a.m. on Monday April 22, 2019 at the Schneider-Michaelis Funeral Home in Jefferson with the Rev. Karen Klatt officiating. Visitation will be at the funeral home on Monday from 9:00-11:00 a.m.

Private family burial will follow later in the day.

Memorials in honor of Dorothy may be given to Rainbow Hospice.

To send flowers to the family or plant a tree in memory of Dorothy Vogel, please visit Tribute Store
Monday
22
April