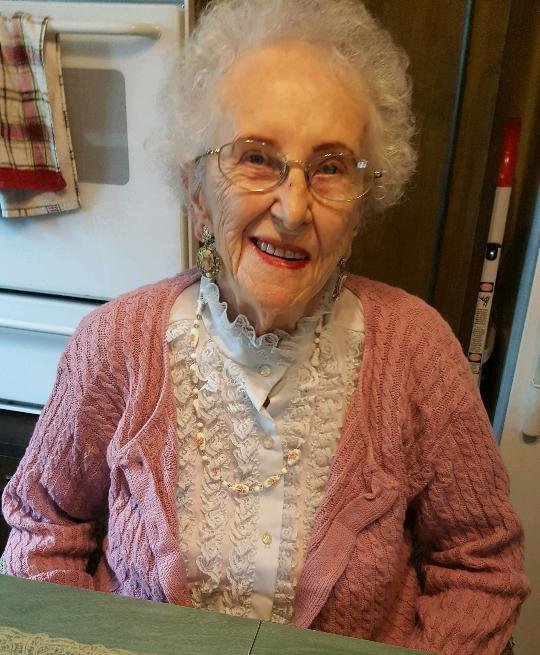 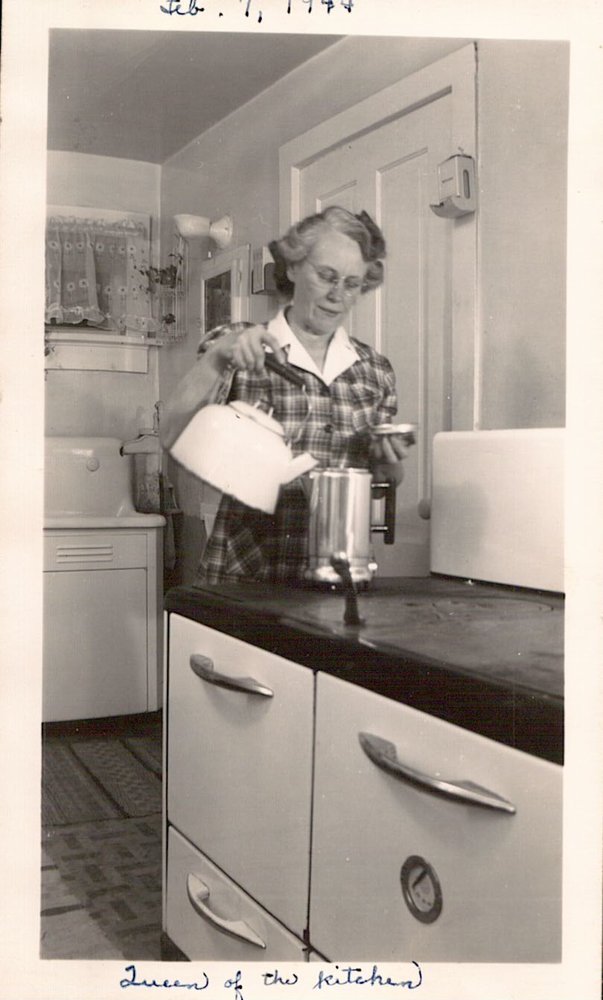 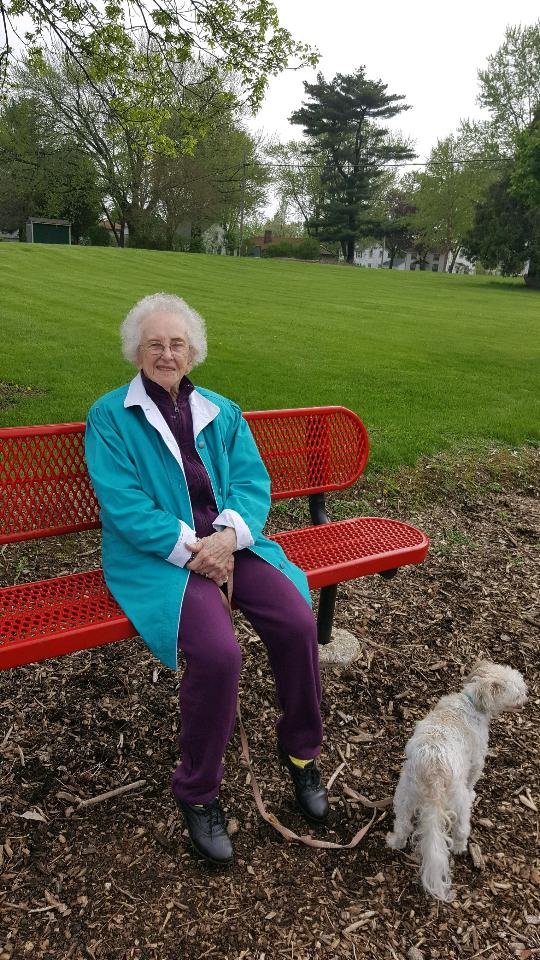 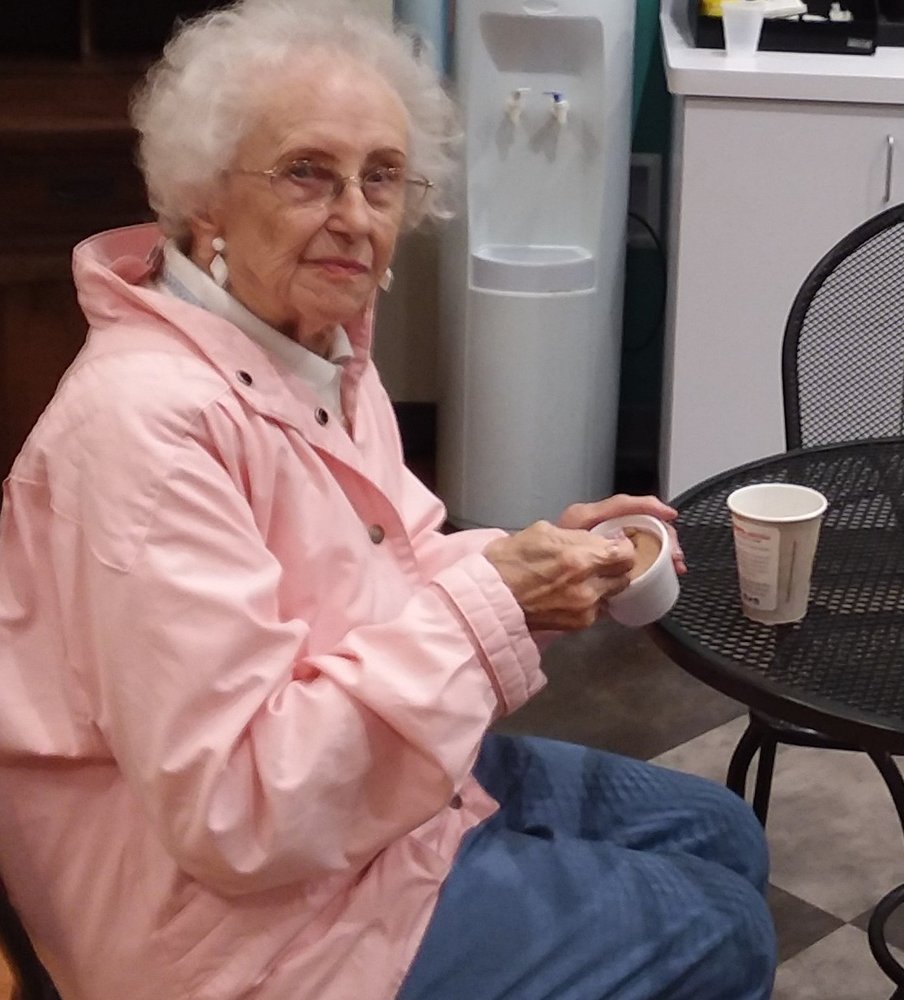 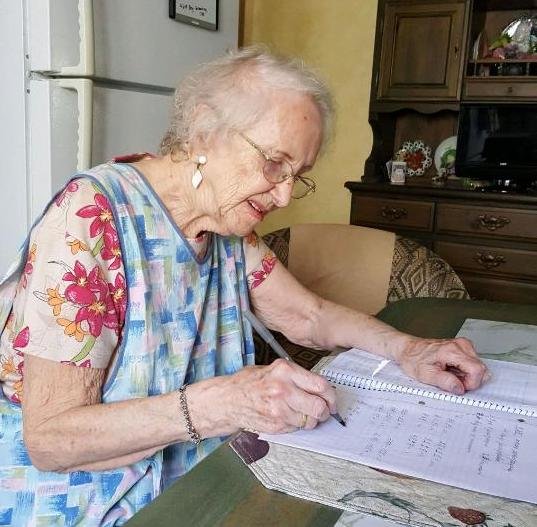 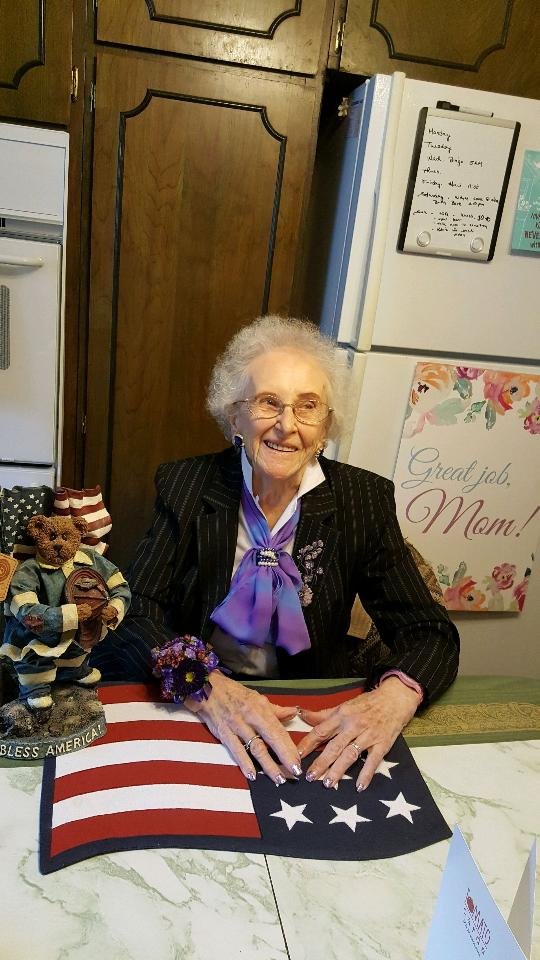 Obituary of Virginia A Burnett

Lovey was born on October 31, 1924, in Aztalan Township to Edward and Rose (Schimmel) Ambrose. She attended St. Lawrence Grade School and graduated valedictorian from the Jefferson High School in 1942. She married Joseph Burnett on May 30, 1949, at St. Lawrence Catholic Church in Jefferson.  Lovey and Joe lived in Jefferson all their lives. She was a member of St. John Baptist Catholic Church, serving many years as lector and communion distributor. She belonged to the Court of St. Mary Catholic Daughters of America and Endl-Gruenert VFW Ladies Auxiliary Post 3589. She enjoyed being a Girl Scout leader and volunteering at St. Vincent de Paul Thrift Store. Lovey was an original member of the Twilight Tappers under the direction of the late Jeanne Kargas. Virginia was employed by the Jefferson County Abstract Office and Vance and Vance Law Office for many years.

A Mass of Christian Burial will be held at 12 noon on Friday, March 29, 2019, at St. John Baptist/Francis of Assisi Catholic Church with the Rev. Thomas Coyle officiating. A Rosary will be recited at 9:45 a.m. with visitation starting at 10:00 a.m. until the time of Mass.  Burial will be in the parish cemetery after Mass.

Memorials may be directed to St. John the Baptist Catholic Church or to the family for distribution to Lovey’s favorite charities for the poor.

Please visit www.schneidermichaelisfuneralhome.com  to leave your condolences and light a candle in her memory.

To send flowers to the family or plant a tree in memory of Virginia Burnett, please visit Tribute Store
Friday
29
March

Rosary will be said at 9:45 AM on Friday prior to the visitation.