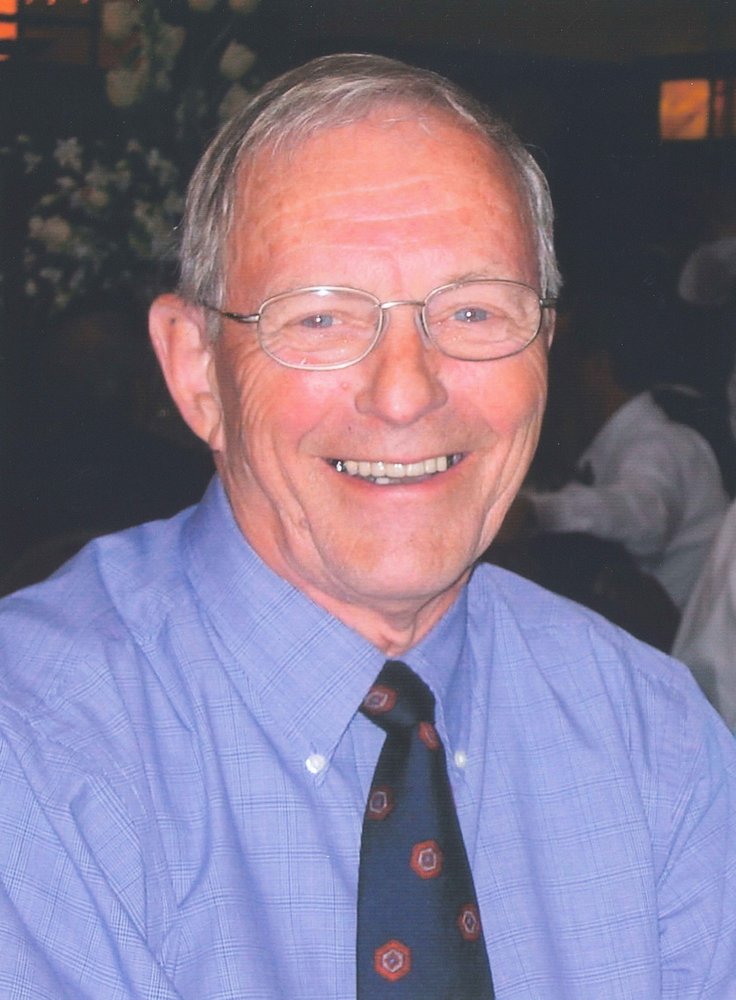 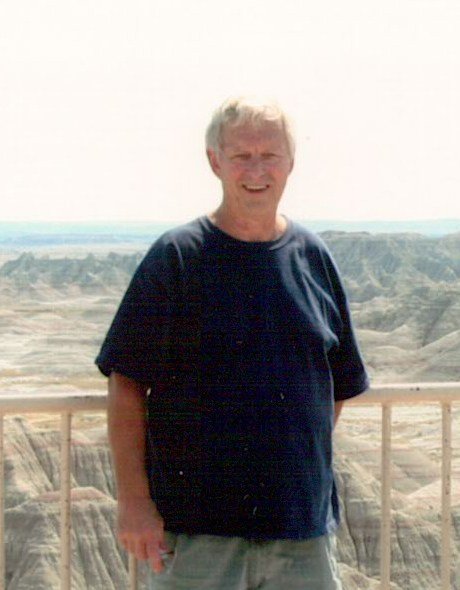 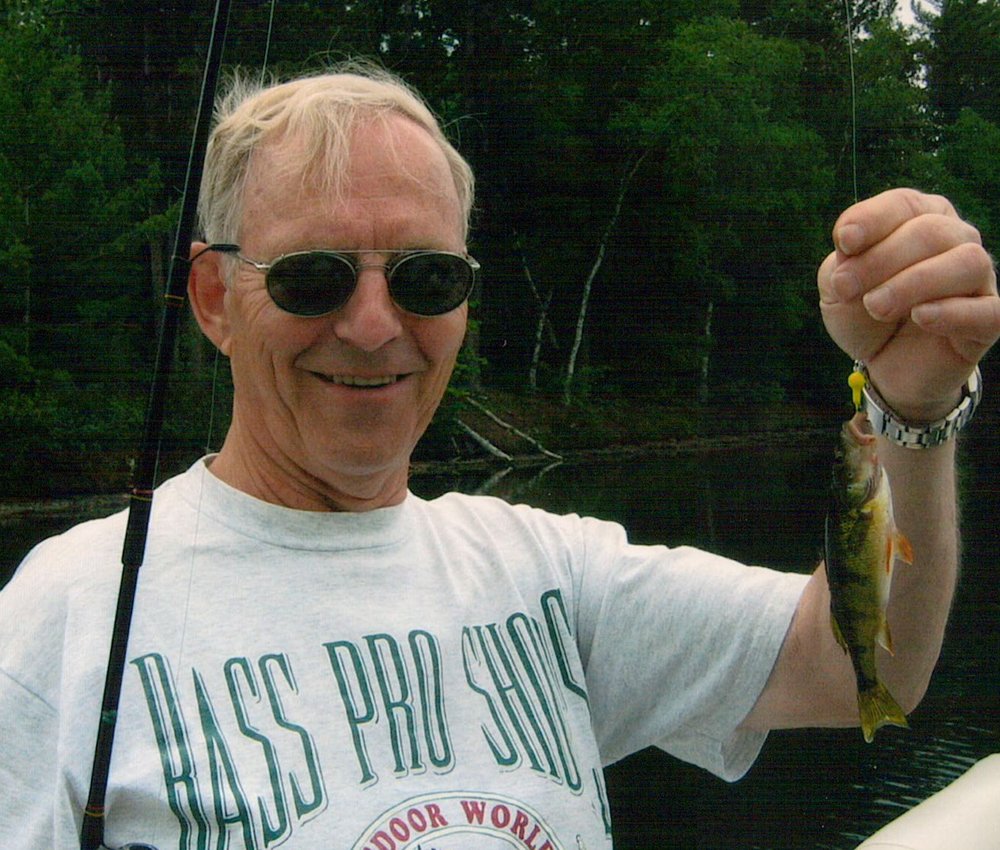 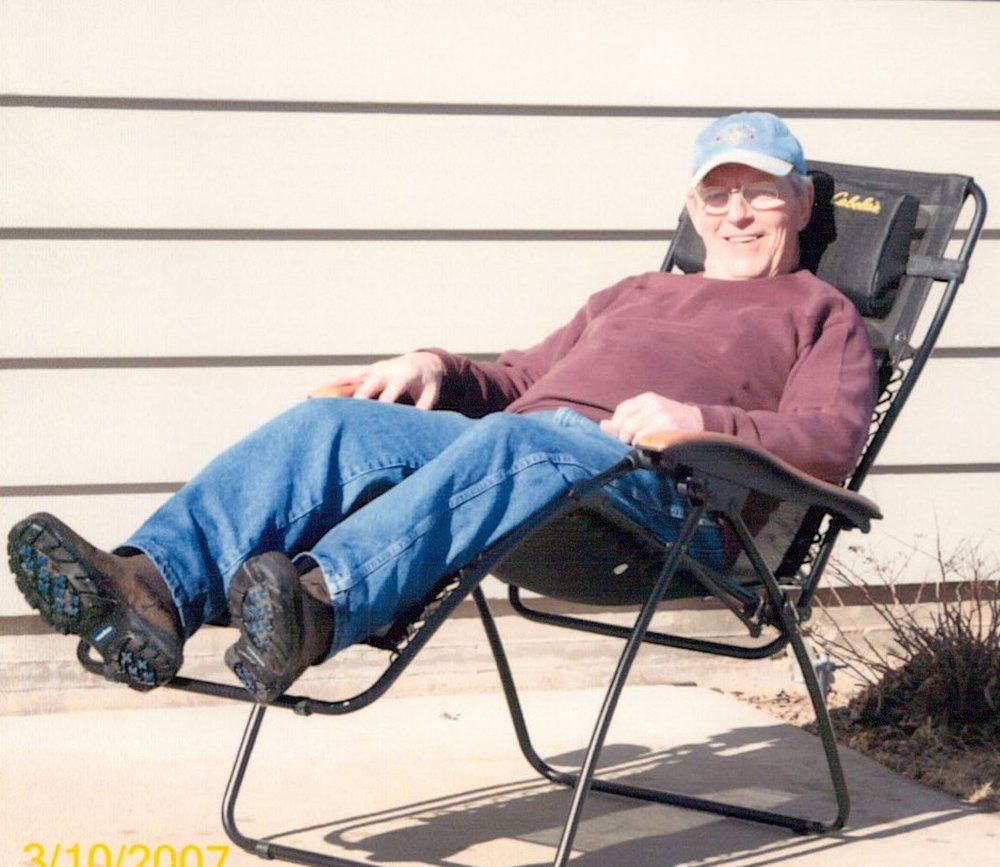 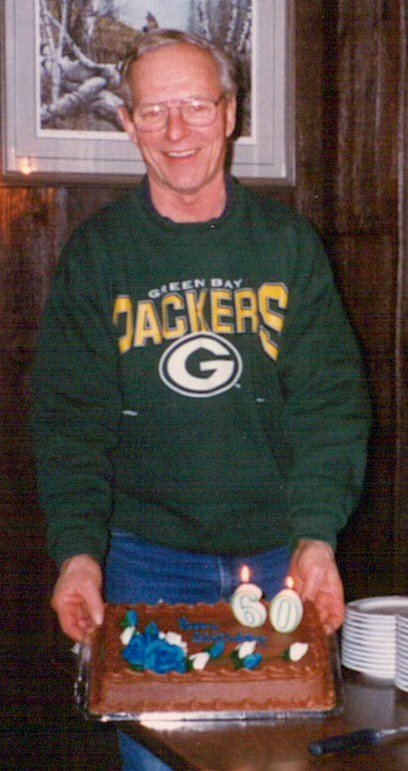 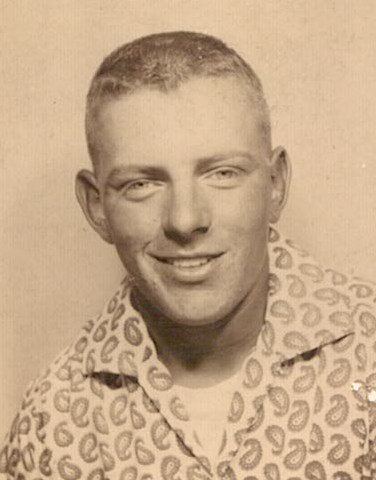 JOEL MARTIN BRAUNSCHWEIG, age 80 of Jefferson passed away March 11, 2018 at his home.  He was born January 2, 1939 in Oconomowoc, the son of Martin and Alice (Zimdars) Braunschweig.  He grew up in Jefferson attending St. John’s Evangelical Lutheran School and Jefferson High School graduating in 1957.  Upon graduation he entered the Marine Corp from 1957-1960 stationed in Barstow CA.  On May 4, 1963 he married Marlene Scheppert in Jefferson and they had 2 sons. Brian and Brad.  In 1960 Joel began working at Stoppenbachs’ delivering meat.  He then worked at Schweiger Industries in the maintenance department.   Retiring in 2001 from Redi-Serv Foods after 16 years.  Joel was an avid Chicago Cubs Fan, enjoying going to games and watching them on TV and listening on the radio sitting in his garage.  He loved flying the “W” and Cubs flags.

He loved watching Brian and Brad play baseball and basketball and also traveling to see his grandsons Zach and Sam play baseball and soccer when they were younger. He was an active member of St. John’s Lutheran Evangelical church having served on several committees and was a member of the Thursday Morning Breakfast club for years.

Funeral service will be held at 11:00 a.m. on Saturday March 16, 2019 at St. John’s Evangelical Lutheran Church in Jefferson with the Rev. Joshua Martin officiating.  Burial will follow in the Christberg cemetery.  Visitation will be at the church on Saturday the 16th from 9:00-11:00 a.m.

In lieu of flowers donations may be made to St. John’s evangelical Lutheran Church, Rainbow Hospice or a charity of donor choice.

To send flowers to the family or plant a tree in memory of Joel Braunschweig, please visit Tribute Store
Saturday
16
March

Share Your Memory of
Joel
Upload Your Memory View All Memories
Be the first to upload a memory!
Share A Memory
Send Flowers