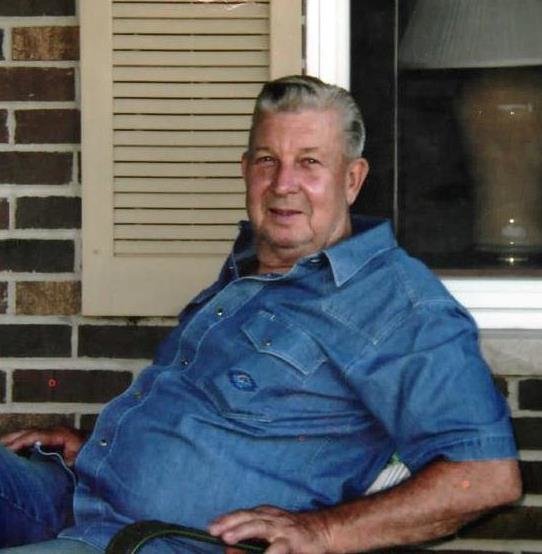 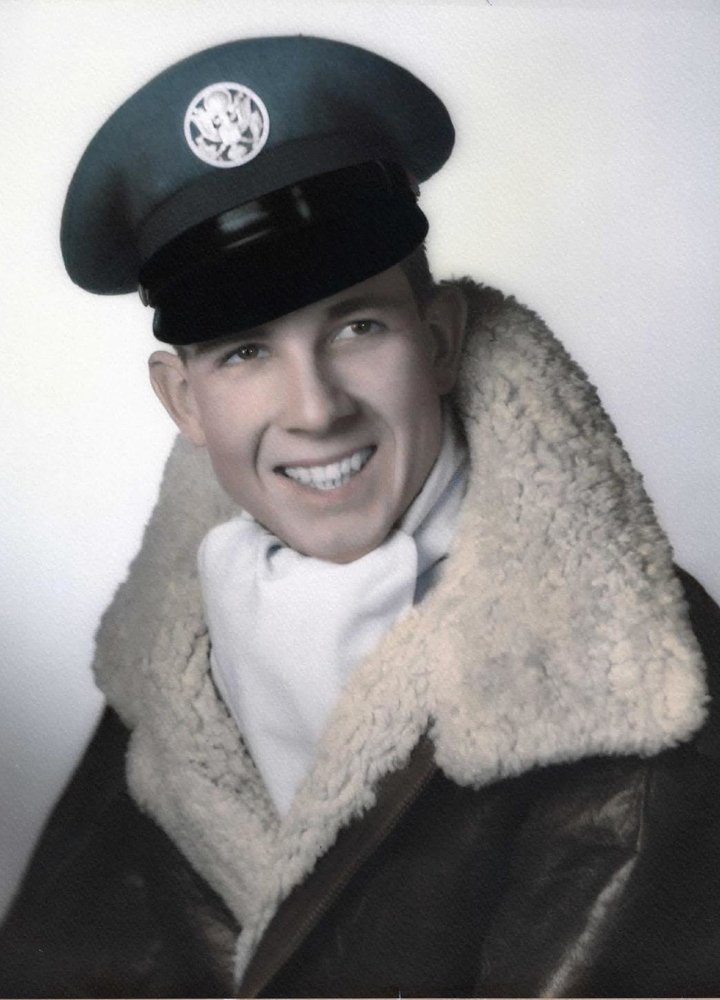 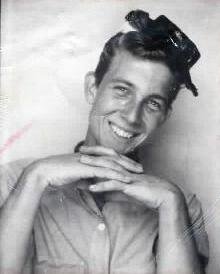 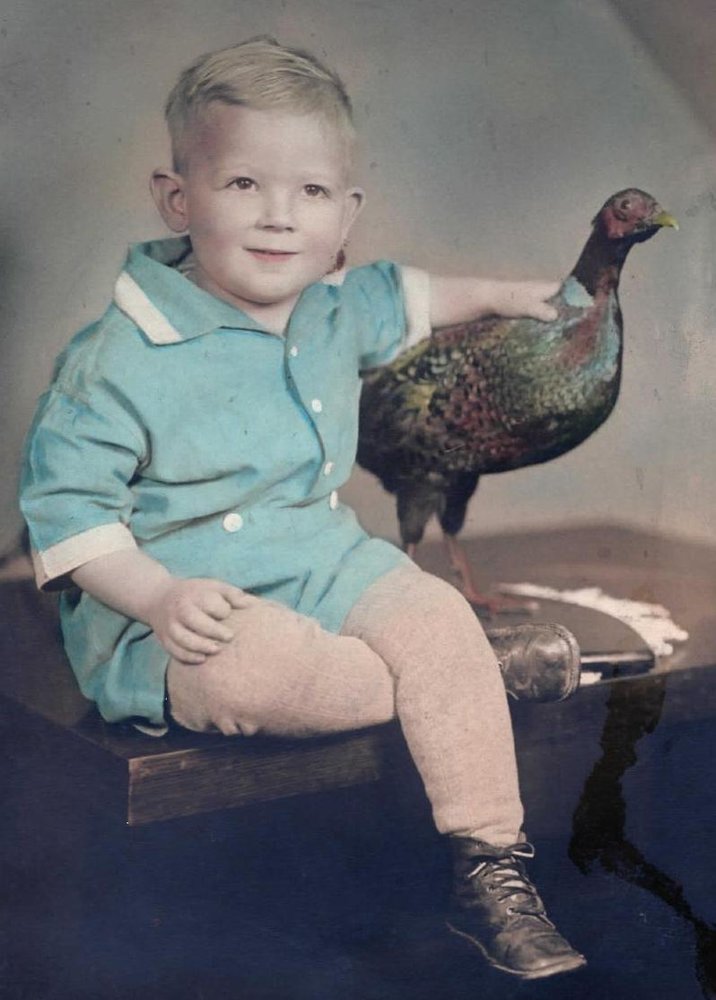 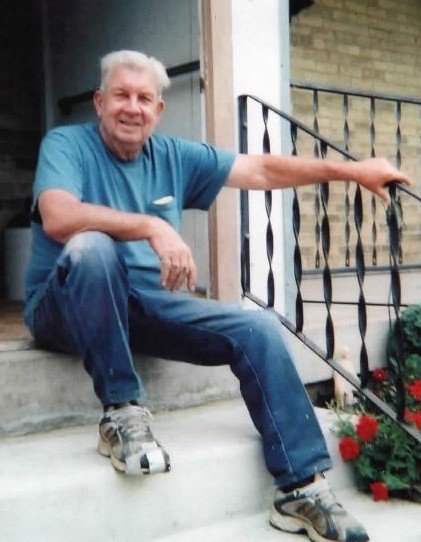 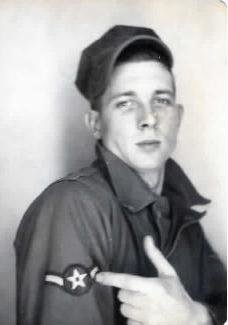 RICHARD E. SINGSIME, age 87 of Helenville passed away peacefully at his home in Helenville.  He was born on August 3, 1931 in Vernon, WI to Richard P. and Ilo O. (Lange) Singsime.  Richard served the United States Air Force from 1951-1956 where he was a Staff Sergeant.  Upon his Honorable Discharge he served in the Air Force Reserves for an additional 3 years.  He married his high school sweetheart, Marilyn Leipski, on August 20, 1952 in Waukesha. They enjoyed 61 years of marriage together.  She preceded him in death on July 6, 2014.

In 1971 they moved from Waukesha to the farm they purchased in Helenville. They lived there for 48 years. During that time they enjoyed raising crops and a variety of animals and livestock.         Richard had a lifelong passion for fishing especially at the pond, hunting, trapping and gardening.   He was employed at Space Saver in Fort Atkinson, retiring in 1995.  Richard was a devoted husband to Marilyn, taking care of her throughout her battle with Parkinson’s disease for over 20 years.       He will be deeply missed by his family. Sons; Mike (Denise) Singsime of Jefferson, Kurt Singsime of Jefferson.  Daughters; Kris (Mark) Schiferl of Jefferson, Kathy (Tom) Gallitz of Jefferson.  Grandchildren; Melissa (Casey) Martin, Jake (Jolie Smothers) Schiferl, Nick and Heather Gallitz, Kayla Jo (Zach Thayer) Singsime, Sarah and Nathan Singsime.  Great grandchildren; Oliver and Lola Martin.  He is preceded in death by his parents, his wife Marilyn, sister Leora Stenner and brother Donald Singsime.

Visitation will be held from 2:00-4:00 p.m. on Saturday March 9th, 2019 at the Schneider-Michaelis Funeral Home in Jefferson.  Military Honors will follow the visitation at 4:00 p.m.

Those wishing to express sympathy through donations may direct them to Rainbow Hospice or Tomorrow's Hope of Jefferson.

The family would like to thank Rainbow Hospice for all their help and support.

Visit, www.schneidermichaelisfuneralhome.com to leave a condolence or light a candle in his memory.

To send flowers to the family or plant a tree in memory of Richard Singsime, please visit Tribute Store
Saturday
9
March

Military Honors for Richard will be performed at the funeral home following the Visitation at 4:00 p.m.