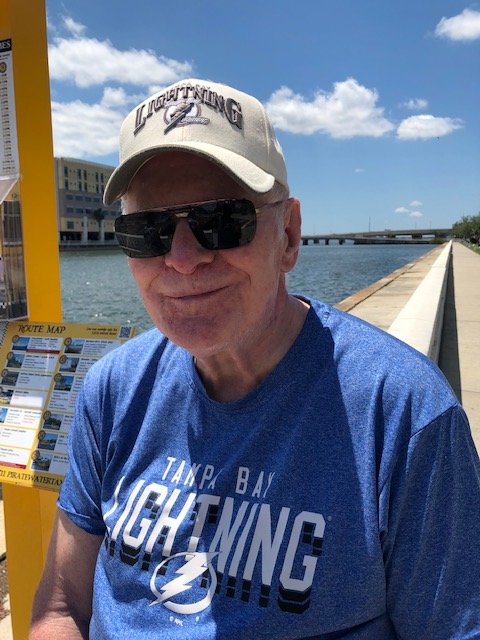 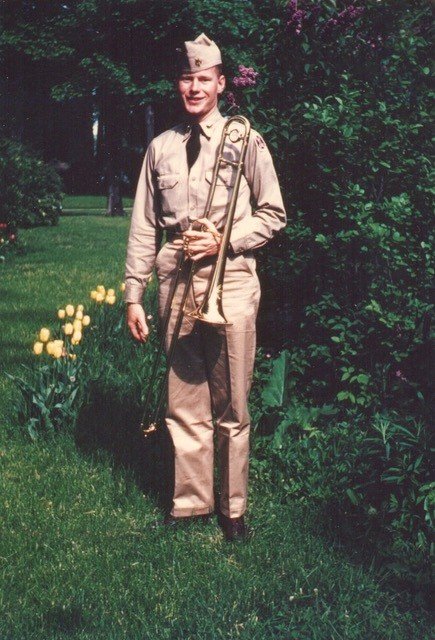 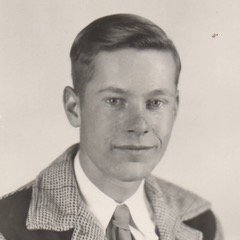 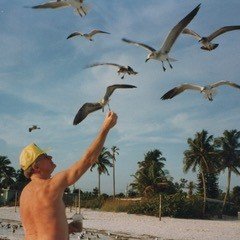 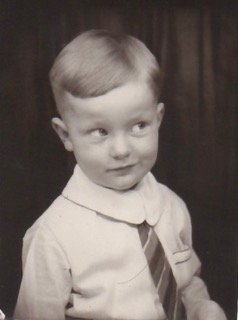 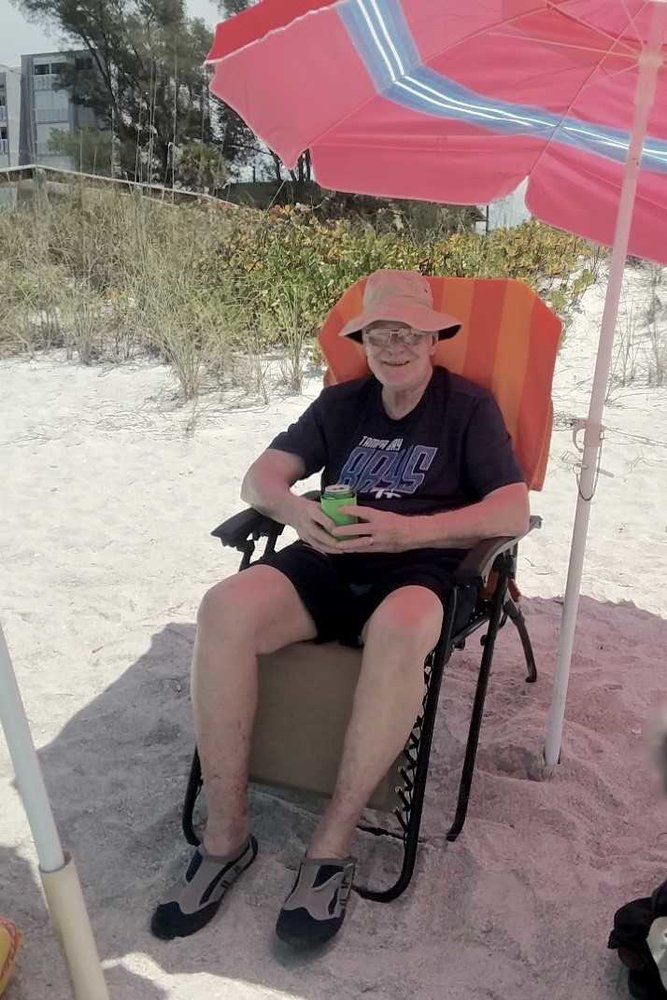 GEORGE WILLIAM CHALLONER, passed away February 25, 2019, at Rainbow Hospice in Johnson Creek.  He was 87 years old.

George was born and raised in Oshkosh.  He served two years in the Armed Forces during the Korean conflict.  He was stationed in Dachau, Germany, in the Army Band School as well as the 2nd Armored Division.  While in the service, he traveled to France, Italy, Austria, Switzerland and Holland.  He was fortunate to see many famous historical Cathedrals, monuments and arches.

He married Faye L. Marmes and attended Lawrence University in Appleton.  He graduated with a B.A. in Art and Architecture.  George worked at Marathon Corp. (American/National Can Company) in the Art Department/Graphic Arts.  George and Faye lived on Lake Winnebago for many years, moved to Sun City Center, Florida upon retirement and later returned to Wisconsin.  George had lived in Jefferson for the last 5 years.

George loved living on Lake Winnebago and spent many hours perch fishing in his rowboat. George loved all sports, as an active participant in recreational league basketball, and fast-pitch softball league pitcher, or watching his favorite NASCAR, NFL or college athletes. For the last several years he enjoyed returning to physical activity as a member of Anytime Fitness Gym in Lake Mills and Jefferson, working on his own or with his personal trainers Amanda Freepartner and Kris Mailloux who made this time the highlight of his week.

He is survived by a son, George Steven, of Tampa Florida, a daughter Laura Challoner (William Hue) of Johnson Creek, a sister Myra Manser of Oshkosh, nieces, nephews, great nieces and nephews.

He was preceded in death by his wife Faye, his parents, a brother John, and sisters Mary Ann Pommerening and Helen Challoner.

In accordance with George’s wishes, there will be no visitation or services but please consider a gift to the Humane Society or other charity of your choice.

George’s family always came first because of the deep love he had for them.

George’s family would like to thank the doctors and staff at Watertown Regional Medical Center and Rainbow Hospice of Johnson Creek for his care and comfort.

To send flowers to the family or plant a tree in memory of George Challoner, please visit Tribute Store