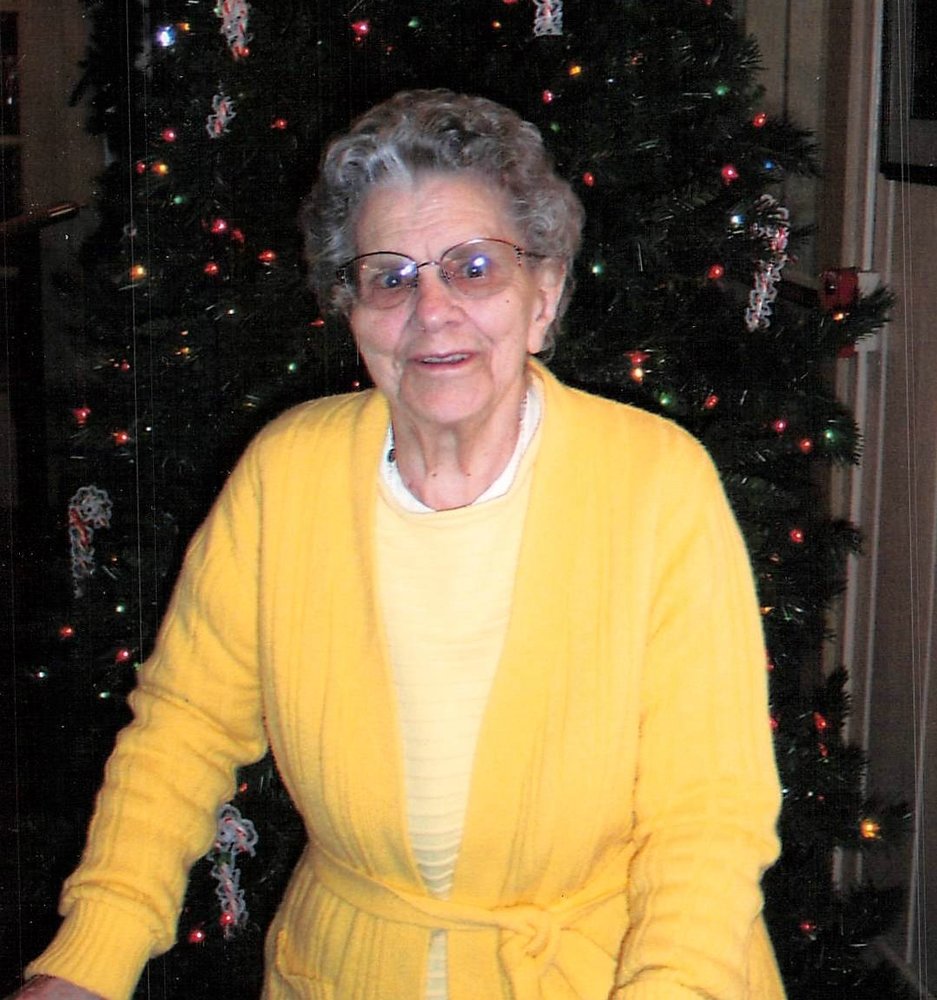 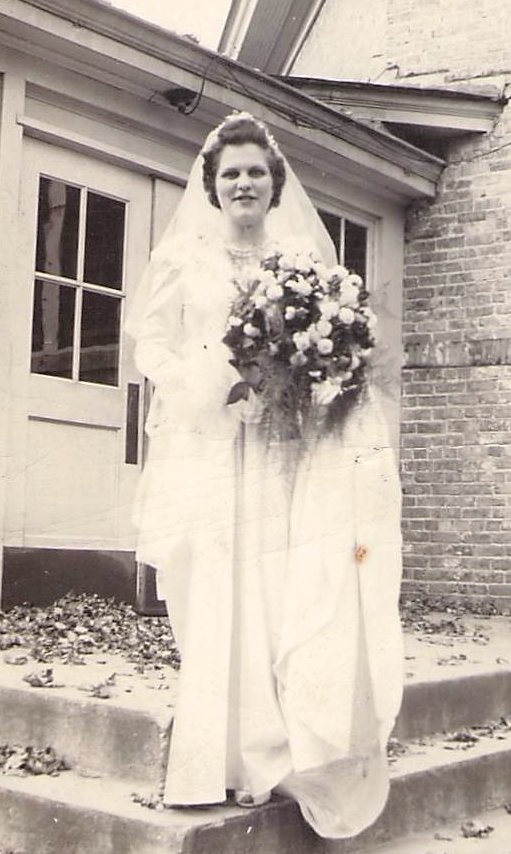 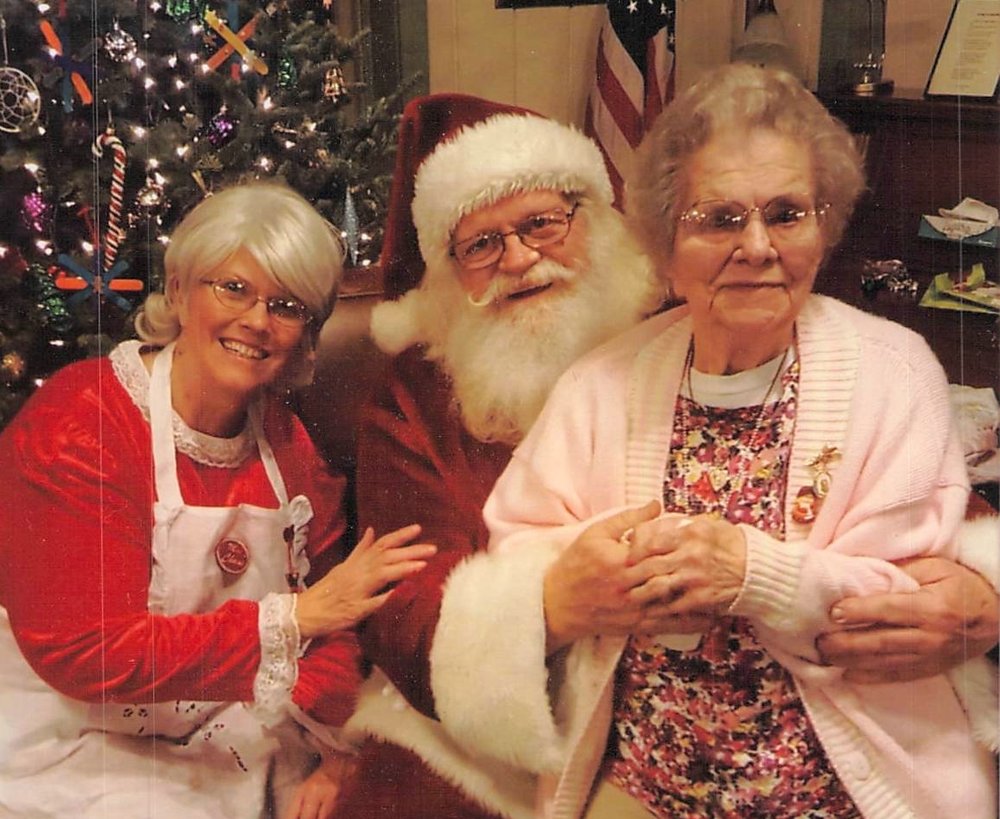 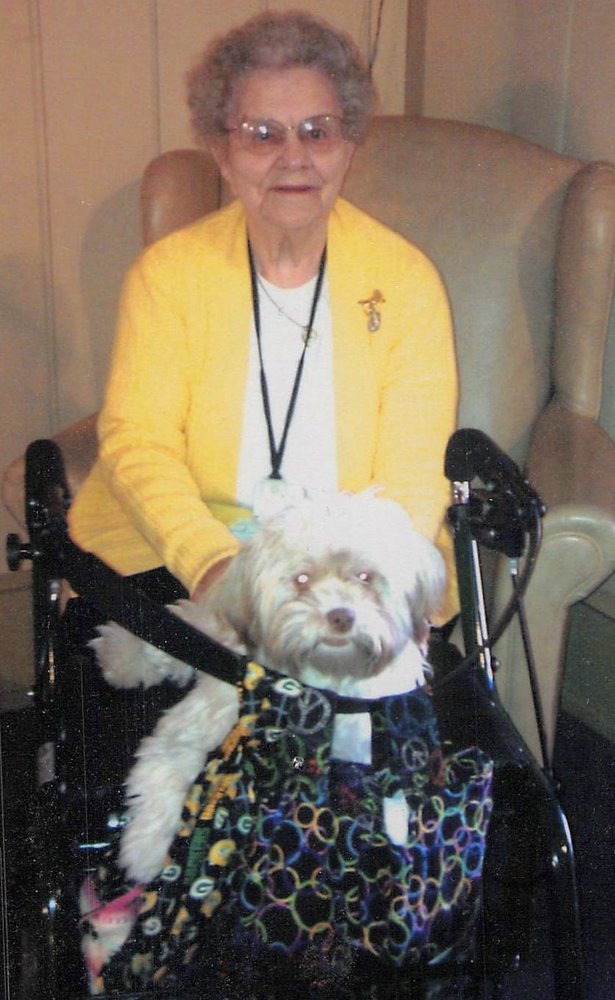 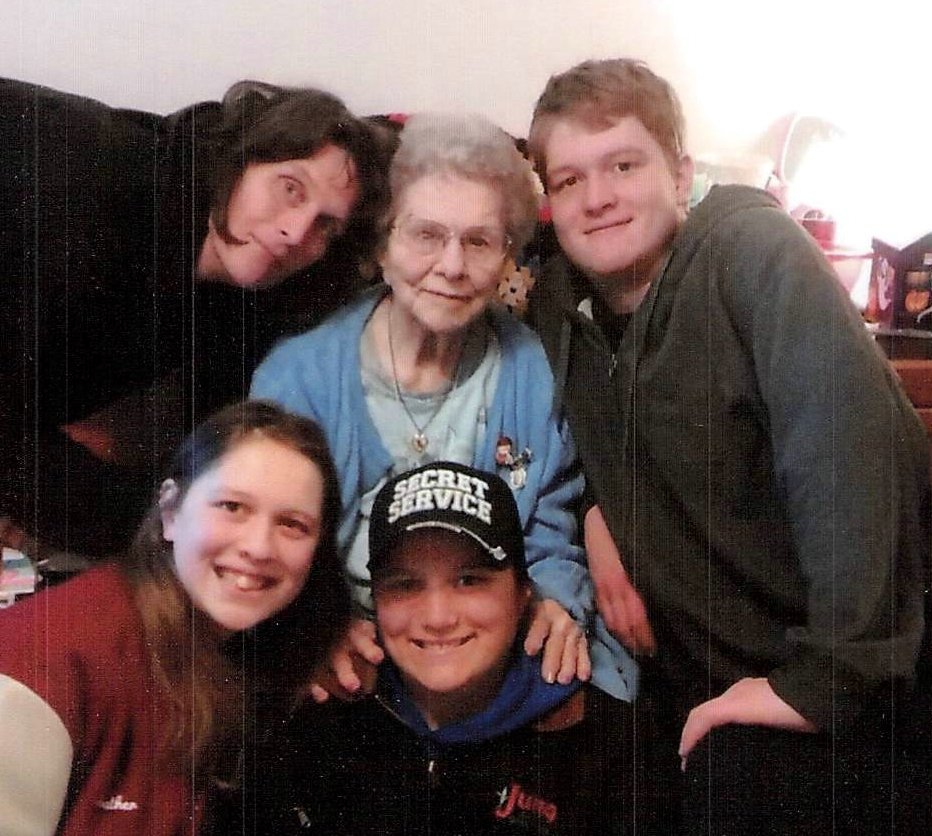 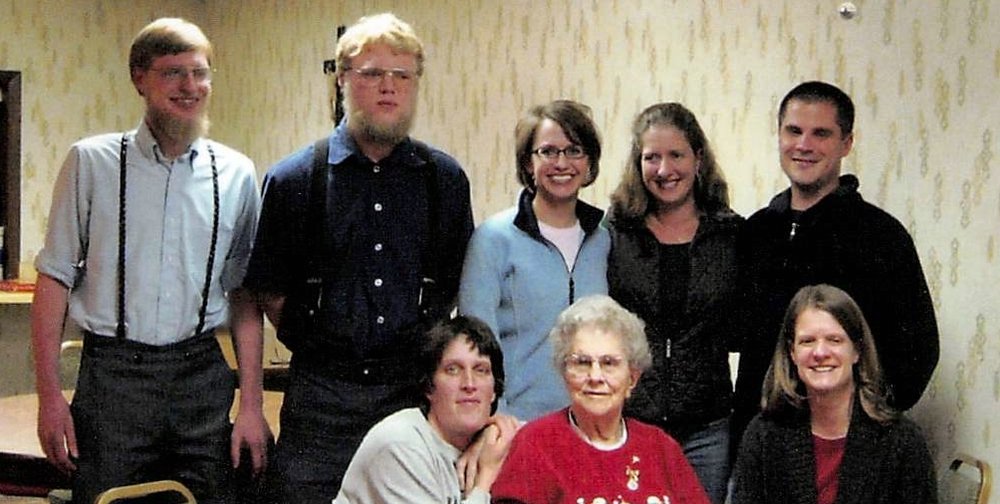 Lucille Ann Stehling, passed away on February 17, 2019 at Black Hawk Senior Residence in Fort Atkinson.  She reached the age of 99 years, 9 months and 17 days.

Lucille Ann Werner was born on April 6, 1919 at her parents’ home in Neosho, Wisconsin.

She was the daughter of John and Rosalia (Remmel) Werner.  Lucille spent all of her formative years growing up in the small town of Neosho where she attended grade school. She graduated from Hartford High School in 1937.  She was baptized, confirmed, and married at St. Matthew’s Catholic Church in Neosho. After her marriage, she was a long time member of St. John the Baptist Catholic Church in Jefferson.  On October 8, 1942, Lucille married Claude G. Stehling while on a nine day leave from the United States Army.  Then he had to return by train to Fort Dix, New Jersey to complete his training. A short time later, Lucille was able to be reunited with him out east before his deployment to serve his country in the European Theater. While he was overseas, she made her home with her mother in Neosho.  When her husband returned home from service in October 1945, they rented the Kemmeter cabin on Highway N on the outskirts of Jefferson. They later built their home a short distance away along Rock River. She was a homemaker her entire married life.  She was a good caretaker of all her children, her grandchildren, and deeply loved by her great grandchildren.  Lucille was an avid reader. She enjoyed crossword puzzles, playing cards, and listening and watching the Brewers and the Green Bay Packers.

To send flowers to the family or plant a tree in memory of Lucille Stehling, please visit Tribute Store
Friday
22
February