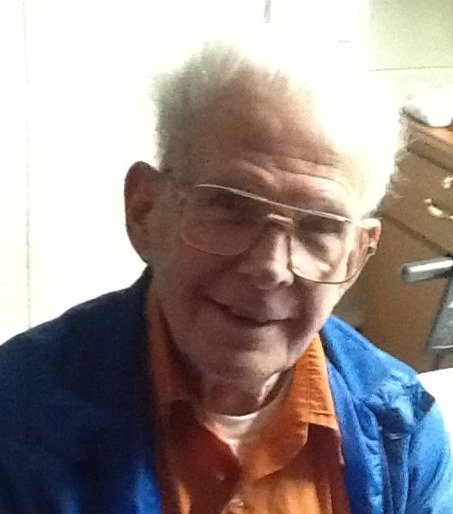 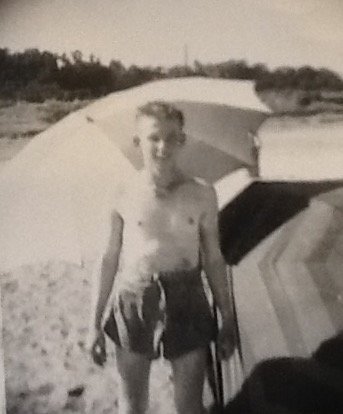 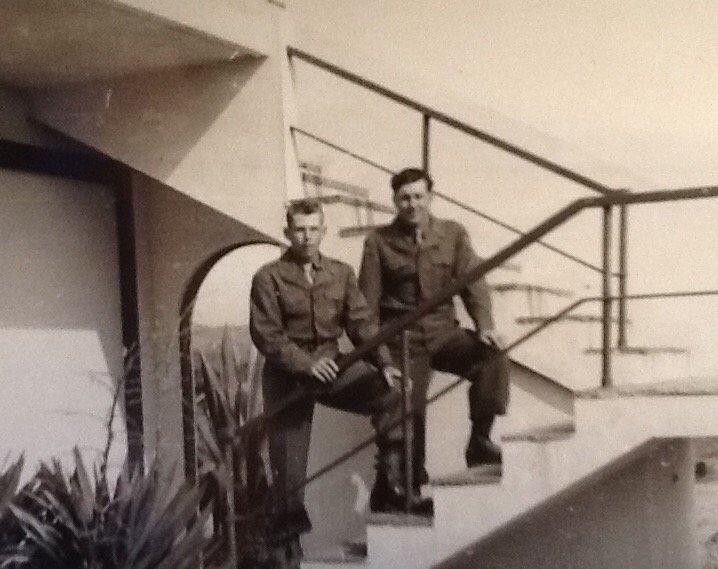 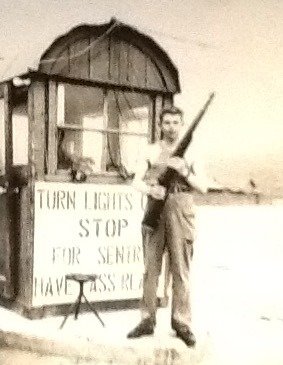 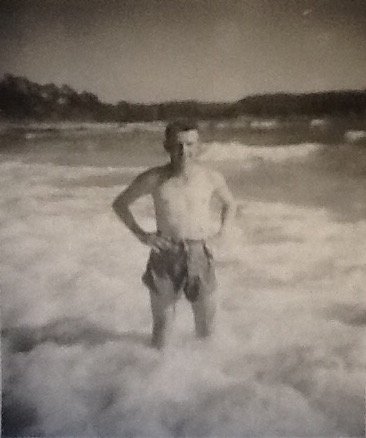 Charles (Charlie) E Branson, formerly of Blue River, WI, born on January 30, 1928, passed away at age 91 on February 15, 2019 at Jefferson Memory Care, Jefferson, WI with the comfort and care provided by Rainbow Hospice. Charlie was a brilliant, well educated, man who had the gumption to continue learning, trying new things, reading and taking classes well into his 80’s. He served in the Army fresh out of high school. In the Army, he received a World War II Victory Medal and an Occupying Japan Medal with honorable discharge Sept. 1947. Charlie was proud of graduating from Purdue University and then working as a Licensed Professional Structural Engineer for 30+ years. Employed in Chicago, IL as Lead Engineer/Project Manager he designed many of the interstate superstructure tollway bridges, railroad bridges and tunnels. When Charlie retired, he moved from Chicago to the Village of Blue River where he lived with his beloved cats.  He continued his hobby of reading, and added studying aviation, writing, puzzles, woodworking and mechanics. At one point, he applied for a patent on a collapsible airplane propeller. Charlie enjoyed traveling around the area and taking pictures of various structures and bridges and found pleasure in documenting events on a regular basis.

Charlie’s wish upon his death was to be buried at the Resurection Cemetery, St Joseph, Michigan where his maternal grandparents, Alexander Hane and Lena Proust were laid to rest. Charlie was preceded in death by his parents, Clarence and Leonora (Hane) Branson. He is survived by his closest friends and neighbor Tim and Colleen Arndt.

Services will be held at a later date.

Please visit www.schneidermichaelisfuneralhome.com  to leave your condolences and light a candle in his memory.

To send flowers to the family or plant a tree in memory of Charles Branson, please visit Tribute Store